FOX Drags Viewers Kicking and Screaming Back to “Wayward Pines"

Based on the books by Blake Crouch and produced by M. Night Shyamalan, FOX’s limited series “Wayward Pines” was a surprising success. Not only did it become a hit in the right demos for a network in need of a summer hit, it was well-received critically too, working as a guilty pleasure elevated by a cast full of talented actors, including Matt Dillon, Carla Gugino, Melissa Leo, Toby Jones and Terrence Howard. In a twist worthy of Night, the problem with “Wayward Pines” came about because of its success. A limited series that very clearly should have had a solid end point left the narrative open just enough for a second series if the show did well. But now we get what the show never really should have had: that second season. Although most of the cast is gone, the mysterious set-up of the show is destroyed, and the program’s very reason for existence cannot be found. I’m one of those people who forgave “The Killing” for running into a second season and defended "Twin Peaks" and “LOST” from beginning to end when they didn’t answer questions on a timeline that met fan expectations, so I was willing to give “Wayward Pines” a chance to justify a second season. It simply doesn’t do so. 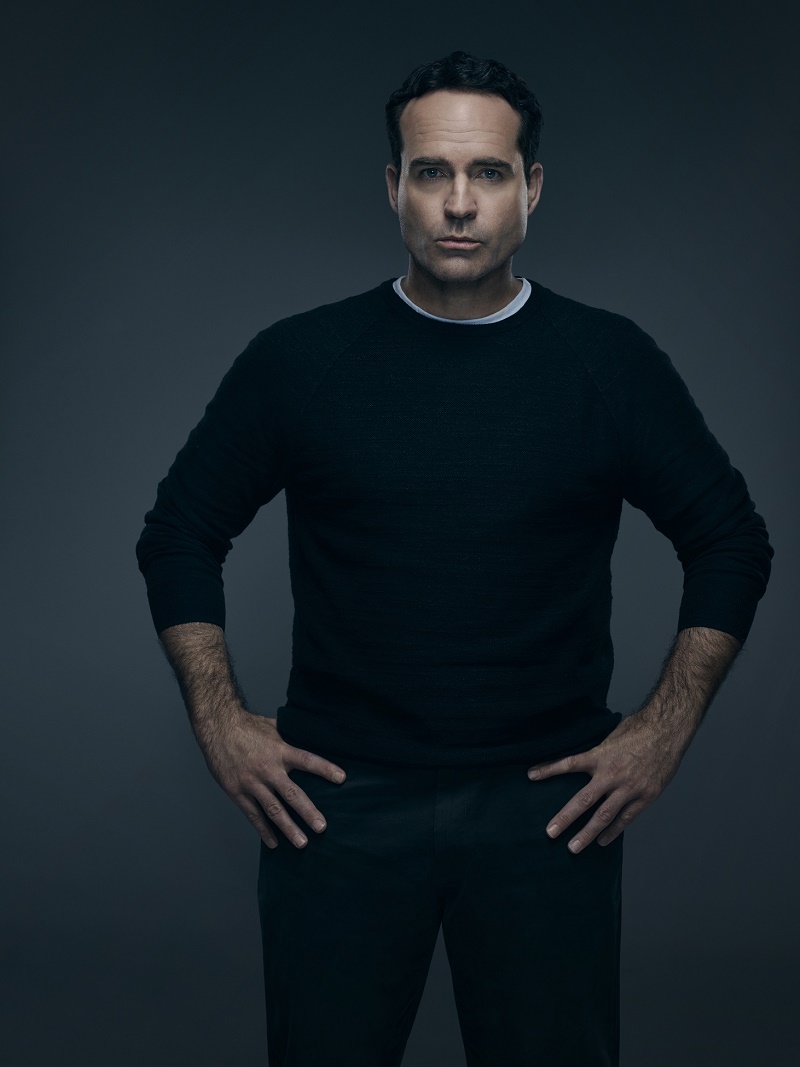 From the beginning, one can tell that season two of “Wayward Pines” (premiering Wednesday, May 25 at 9/8c) isn’t quite sure of its own purpose. The first season started as a “Twilight Zone”-esque mystery as Matt Dillon’s character woke up in the titular small town, a too-perfect slice of Americana in which free will seemed to be frowned upon and asking too many questions could get one killed in the town square. Just what the hell was going in (and outside) Wayward Pines was the defining question of season one. And so the writers try to recreate a little bit of that mystery, even though we know that the show takes place a few thousand years into the future and that WP is the only human-occupied city left, surrounded by a world overrun by “Abbies” (abnormal creatures of ill intent). In the original season, we learned that forward thinkers cryogenically preserved a select few, waking up them hundreds of years later.

So, of course, we meet one of the “new” residents of Wayward Pine, Dr. Theo Yedlin (Jason Patric), who was on a Hawaiian vacation one day and in a vision of Norman Rockwell’s America the next. Of course, even though “This Year’s Dillon” is told relatively early about the state of the world and the purpose of Wayward Pines—even by his wife (Nimrat Kaur), who was also “selected”—he doesn’t believe it. The difference between a protagonist who is as confused as we are—which the show had in season one—and a protagonist who we know is wrong is incredible. We end up becoming more annoyed by Yedlin than able to relate to his plight. And it doesn’t help that Patric puts in an amazingly small amount of effort here, as if he can’t even be bothered to care about the show or his character himself.

And who can blame him? At the end of season one, the power structure of Wayward Pines was overtaken by a rebellion of the First Generation, the kids who were told about the history of their town and basically started a revolution. It was a solid ending to season one—one generation being overtaken by another, even in this unusual of a future—but it doesn’t leave room for more plotting. Instead, we have a young military-esque leader named Jason (the blank Tom Stevens), dealing with another revolutionary group of kids his own age. Somehow, “Wayward Pines” turned into a bad CW show. And that really leaves Patric, Hope Davis, and new co-star Djimon Hounsou entirely stranded.

The overriding question of the new season of “Wayward Pines” that no one seemed to really answer is, “Why go back?” Sure, there’s money to be made, but there needs to be a creative purpose for a program for fans to stick with it. Some may be more forgiving than I am, but I’m hopping on the first bus out of town, and wishing I could take Hope Davis with me just to save her from this mess.