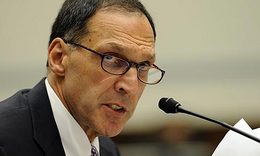 I am but a naive outsider. I don't fully understand the working of the "derivatives" and "credit swaps" that we have heard so much about in recent months. I'm not alone. But I'm learning. I gather that these are ingenious computer-driven trading schemes in which good money can be earned from bad debt, and Wall Street's Masters of the Universe pocket untold millions at the same time they bankrupt their investors and their own companies.

This process is explained in a shocking documentary named "Inside Job," which was just named the best single film at Cannes 2010. It wasn't in competition. The voters in the poll were a group of 19 movie critics polled by IndieWire. (I wasn't one of them.) It was the only film to earn an A average. It is a very angry, very carefully argued, brutally clear documentary about how the American financial industry set out deliberately to defraud the ordinary American investor. It was directed by Charles Ferguson (below), whose academic, business and government backgrounds make him unusually well-qualified for this subject. The remorseless narration is by Matt Damon.

Here is the argument of the film, in four sentences. From Roosevelt until Reagan, the American economy enjoyed 40 years of stability, prosperity and growth. Beginning with Reagan's moves against financial regulation, that sound base has been progressively eroded. The crucial federal error (in administrations of both parties) was to allow financial institutions to trade on their own behalf. Today many large trading banks are betting against their own customers. 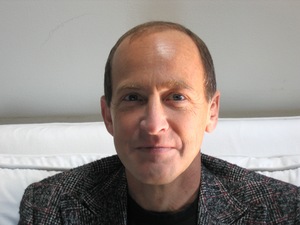 Here is how it works in the real estate market. Banks aggressively promote mortgages to people who cannot afford to pay them--who are bad credit risks. These mortgages are assembled with many similar packages. The packages are fragmented. They are carried on the books as tangible assets, when they are worthless. The institutions assembling them can hedge their bets by betting against them. Thus, when the mortgages fail, as they must, the profits are made despite and because of their failure.

A Chicago group named Magnetar was particularly successful in creating such poisoned instruments for the sole purpose of hedging against them. Its story is told in the current best-seller, The Big Short: Inside the Doomsday Machine," by Michael Lewis. Magnetar's clients included Merrill Lynch, Citigroup, UBS, JP Morgan Chase, and others. They knew exactly what the "Magnetar Trade," was, and welcomed it, because it protected them against the risk of selling bad mortgages. The more mortgages that failed, the more money they made. 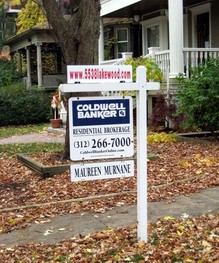 These investments banks, and most of the other big Wall Street players, including Lehman and Bear, Stearns, continued to sell the bad mortgages to their clients as good investments. I have a link below to a famous exchange seen on C-SPAN as Sen. Carl Levin grilled Daniel Sparks, head of the Goldman, Sachs Mortgages Department, on why the company aggressively sold investments its own traders described to each other as "shitty." It is entertaining to watch Sparks maintain a facade of studious probity as Levin socks him with the word "shitty" again and again.

This Wall Street climate meant the financial institutions were betting on their own clients to fail, and making money when they did. It helps to explain one session of Senate testimony I have been fascinated by for months: How Richard Fuld, CEO of Lehman Brothers (photo at top) was able to defend the $484 million bonus he received after leading his firm into bankruptcy. Yes, the firm failed. But it failed because of poisoned investments it hedged against, and paid its executives bonuses on the profits from those hedges. 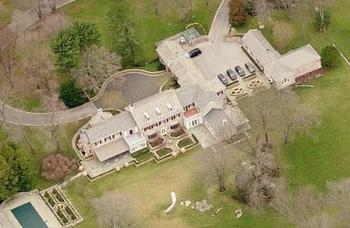 "Inside Job" is devastating as it reports on the gilded worlds of the Masters of the Universe, that prophetic term coined by Tom Wolfe. Lawrence MacDonald, who wrote a book on Lehman's collapse, said on the PBS NewsHour: "Richard Fuld, he had a private elevator. His driver would call Lehman Brothers and the front desk attendant would press a button, and one of the elevators in the southeast corner of the building would become frozen. A security guard would come over and hold it until Mr. Fuld arrived in the back door. There's only 15 feet where King Richard Fuld is exposed to the rabble, I guess you'd call us."

Some may say, well, he was the boss. I say, who the hell did he think he was? I've waited for elevators with my bosses, including Marshall Field and Rupert Murdoch. They seemed content enough that there was an elevator, although to be sure another of my bosses during the dark days of Hollinger at the Sun-Times turned off the escalators to save on the electricity bill. 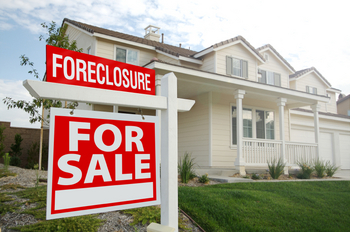 Wall Street became a world driven by executive bonuses, not customer benefit. Firms existed for the profit of their leaders, not their customers. They sold us the shit, and made money off the Shinola. This is as clear as day. It was also perfectly legal.

One of the most fascinating aspects of "Inside Job" involves the chatty on-camera insights of Kristin Davis (below), a Wall Street madam, who says the Street operated in a climate of abundant sex and cocaine for valued clients and the traders themselves. She's not talking about a few naughty boys. She says it was an accepted part of the corporate culture, that hookers at $1,000 an hour and up, up, up were kept on retainer, that cocaine was the fuel, and that she and her girls didn't understand how some traders could even function on the trading floor after most nights.

Did the currency of prostitution and drugs extend even to the executive level? "To the top," she says. "To the very top." 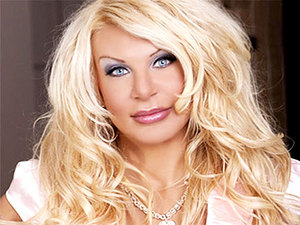 The evidence of this is made graphic by the collapse of the housing market. Untold thousands of American homeowners are homeless and bankrupt because of something called, with a certain poetry, "predatory lending." In some circles, they are blamed for their own misfortune. Jim Cramer screamed on CNBC that the financial collapse was the fault of "shiftless homeowners" who bought mortgages they couldn't afford. It didn't occur to him that banks should not have been encouraging the sale of those mortgages. In the days before deregulation, it was very hard to get a mortgage from a bank that didn't believe you could make the payments. It recent years it was hard not to get one.

The bad mortgages were wrapped up and sliced and diced into so many Derivatives that the banks themselves had no idea exactly what paper they were holding. Perhaps a computer somewhere did. In one of the more refreshing moments during the housing meltdown, Rep. Matcy Kaptur of Ohio advised her constituents: "If a bank forecloses on you, don't move, and demand they produce a copy of your mortgage. In many cases, they can't." 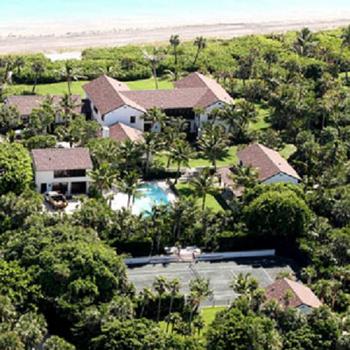 The Financial Reform Act of 2010, passed Thursday, is a step in the right direction. It has been called the most meaningful Wall Street legislation since the Great Depression. But it doesn't block firms from trading on their own behalf. I would like to say the Obama Administration was in the forefront of that crucial reform, but it was not. There seems to be an unholy bipartisan alliance in favor of Wall Street greed.

It is easy to say Republicans oppose financial reform, because they do. Only four brave GOP Senators voted for the act. But it's too easy to say Democrats support it, although they do, because they stop short. If firms can still bet against their own clients, lesser measures amount to pissing on a forest fire. All current financial reform measures are taking place within a world infested with Wall Street lobbyists--four lobbyists to every member of Congress. It is amusing to hear the Tea Party describe Obama as a radical. In the area of financial reform, he is no more radical than Clinton and the two Bushes.

Gene Siskel, who was a wise man, once gave me the best investment advice I've ever received. "You can never outsmart the market, if that's what you're trying to do," he said. "Find something you love, for reasons you understand, that not everyone agrees with you about, and put your money in it."

That seemed to make sense. I bought Steak n Shake, Apple, Wholesome and Hearty Foods, and Google. Faithful readers will know why I bought Steak n Shake. I was a Macintosh fan from the late 1980s, and that's when I started buying. After becoming obsessed with low-fat vegetarian eating, I bought W&H, which made the Gardenburger. I liked Google when it was first introduced, and bought shares the day it went public. I had absolutely no investment advice except Siskel's. Reader, if only I had invested every penny I had in those stocks, today I would be a Master of the Universe.

After the Financial Reform Act of 2010, Wall Street is relieved.

The homes not for sale above are described on web sites as two of the five homes of Richard Fuld.