For me the best news produced by the Florida primary was Newt Gingrich's vow to take his fight all the way to the floor of this year's Republican convention. It has been way too long since a national political convention was more than a coronation stage-managed by public relations experts.

It seems likely that Mitt Romney will be this year's GOP nominee, although with the party's revolving-door Surges of the Week we can never be sure. It is unlikely to be any of the other remaining candidates, although Ron Paul may use his pledged delegates to win a speaking slot. I'll enjoy that. He has the rare quality of talking turkey, and is funnier than his rivals. He is, in fact, the only candidate in either party who is likely to say something unexpected (on purpose) every time he speaks.

Newt is a seasoned politician and surely doesn't believe he has any chance of being his party's candidate. He seems driven by something more than hope. His motivation seems to be his personal hatred of Mitt Romney, which has already taken him to the extreme of releasing the devastating anti-Romney documentary I'm embedding below. In Tampa in August 2012 he will supply the unusual sight of a party's certain nominee being attacked from the podium of its annual convention. I suspect any novelty in his speech will center on his criticisms of Mitt; we're unlikely to learn anything new about his platform, which seems to boil down to "Vote for Newt." 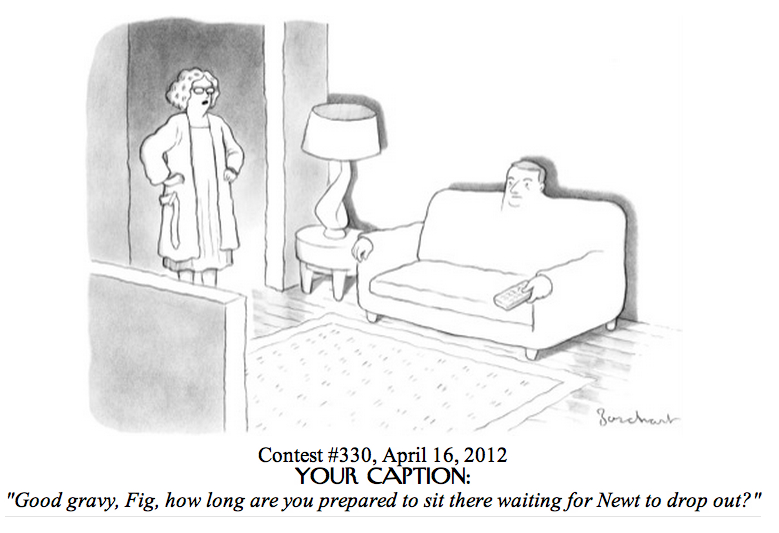 We've grown accustomed to national conventions scripted down to the minute by the staffs of the intended nominees. News analysis of the conventions comes down to talking heads on cable reviewing the timing and production values, and noting how well the candidates have staged the show. Newt's speech is likely to draw a larger TV audience than anything else in either convention except (perhaps) the acceptance speeches of Romney and Obama. Viewers will be wondering, What will Newt say? There is also the possibility that Sarah Palin will speak, although some months have passed since the season when she dominated Republican news. 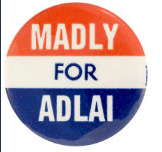 Therefore I am grateful to Newt. By promising a fight on the convention floor, he takes me back to the days when my father and I were glued to the gavel-to-gavel coverage of the conventions. Correspondents were stationed at hotels where important delegations were housed, and the notion of political bosses meeting in smoke-filled rooms was not yet a figure of speech. I remember the 1956 Democratic convention, predestined to renominate Adlai Stevenson, where we supported John Kennedy, the young senator from Massachusetts. 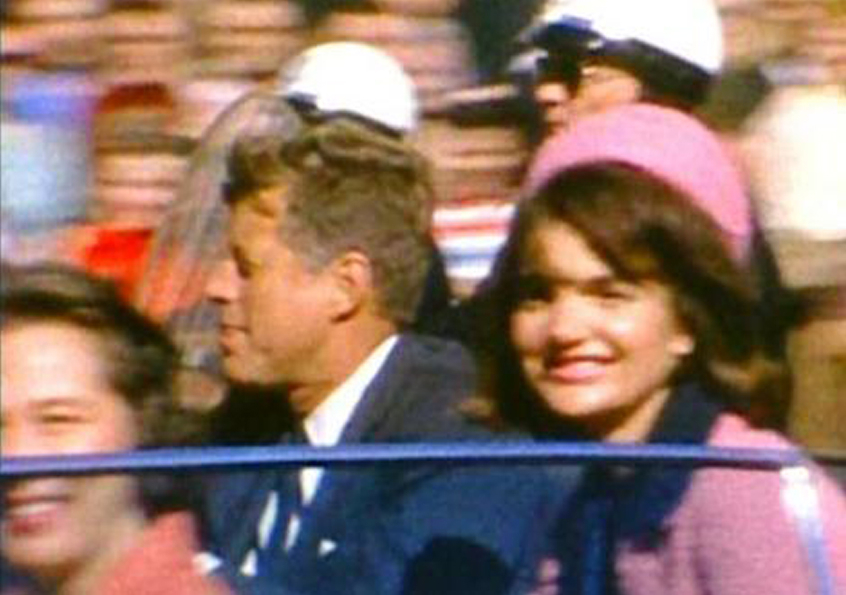 He wasn't running for president, but for the vice-presidential nomination. In an unprecedented move, Stevenson threw the veep nomination to the floor, where Kennedy ran against the eventual winner, Sen. Estes Kefauver of Tennessee. It was the height of a mania for Davy Crockett, and Kefauver was famous as "the man in the coonskin hat." Kennedy was supported by such bosses as Daley of Chicago, the contest ran to three ballots, and it was the luckiest day of JFK's life that he wasn't Adlai's 1956 running mate. 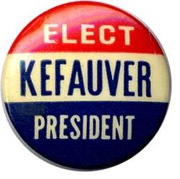 By 1960, Kennedy had essentially been running for the presidential nomination since 1956. In those times campaigns didn't run for years, and only one week before the convention both Lyndon Johnson and Adlai Stevenson announced they would run. Those were the days of "favorite son" candidates, whose convention votes were controlled by the bosses of state parties, and correspondents were again scurrying between hotels and picking up gossip from smoke filled rooms. There was a measure of suspense, in part because the notion of a Catholic as president was controversial. The popular Protestant preacher Norman Vincent Peale warned that Washington would take instructions from Rome, and Adlai defended JFK with a delicious one-liner: "For those who find Paul appealing, Peale is appalling."

The 1964 GOP convention featured a showdown between the Republican right wing (led by Barry Goldwater) and its moderates (led by Nelson Rockefeller). By winning, Goldwater essentially shaped the modern GOP. That Romney is now considered a moderate is a sign of how far right the party has moved. Newt is doing a favor for us by reviving his party's ideological debate; with the rise of the Tea Party, what would John McCain's chances of a nomination be today? 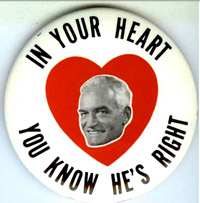 Modern political conventions increasingly find most of the news taking place outside the scripted events in the official halls. Demonstrators threatened to invade both 2008 conventions. This year we can expect both parties to be Occupied. Eighteen months ago role of the Tea Party seemed likely to be an important presence, but today the movement seems to have lost much of its energy.

I was in Chicago during the 1968 Democratic convention, where the city was in a state of siege. Anti-war demonstrators bitterly opposed Sen. Hubert Humphrey; the anti-war candidate Eugene McCarthy had rallied the opposition. That was the convention when a delegate from Georgia punched Dan Rather in the guts and anchorman Walter Cronkite, seated far above the fray, told him, "I think we've got a bunch of thugs here, Dan."

This year the three networks will no longer dominate the coverage; their notion of "gavel to gavel" has long since been abandoned to the cable news operations. I will watch, but there's unlikely to be anything like the golden moment I saw on TV in 1964, during the GOP convention that nominated Goldwater. His supporters considered reporters to be the enemy and were inflamed by none other than good old Ike, who attacked "the sensation-seeking columnists and commentators who couldn't care less about the good of our party." 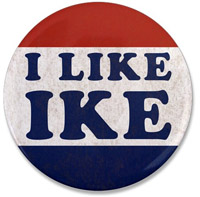 That inspired a demonstration, election historian Theodore White wrote, as delegates exploded "in applause, shouts, boos, catcalls, horns, klaxons and glory." Gary Donaldson wrote: "The delegates stood on their chairs, shouting, raving, shaking their fists and cursing the reporters in the press section." Given the inflamed mood on the floor, reporters became targets. NBC's correspondent John Chancellor was told to clear an aisle and then carried off above the heads of security men, still broadcasting: "This is John Chancellor, somewhere in custody."

Modern parties are too image-conscious to allow things like that to happen. I expect no MSNBC reporters to be mauled by Republicans, or Fox News reporters to be manhandled by Democrats. I won't see anything remotely as entertaining as the 1968 anchor booth debate between William F. Buckley and Gore Vidal. I anticipate that Obama and Romney will be the nominees, selected in an orderly and controlled manner by delegates whose votes have mostly already been signed, sealed and delivered. If there is to be spontaneity, surprise and good old-fashioned loathing, Newt, I'm afraid it's up to you.