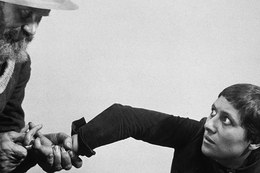 "Death panels" is such an excellent term. You know exactly what it means, and therefore you know you're against them. Debate over. This term more than anything else seems to have unified the opposition to the Obama health care proposals. It fuels the anger that has essentially shut down "town hall" meetings intended for the discussion of the issues.

Of course the term is inspired by a lie. There are no conceivable plans to form "death panels" or anything like them. The Obama plan, which has some bipartisan support, doesn't seek or desire to get involved in any decisions about who should live and who should die. But now we hear "death panel" repeated so often that the term has taken on a sort of eerie reality, as if it really referred to anything.

I think we're all in favor of counseling and palliative care being available to the terminally ill. As a man who has been very near death myself in the last few years, I have made it clear to my wife and physicians that I have no desire for my life to be prolonged unreasonably by artificial means. To be kept alive by mechanical methods after any meaningful form of life remains to me is a horrifying thought. It would make a parody of the fullness of my life, to myself and others. 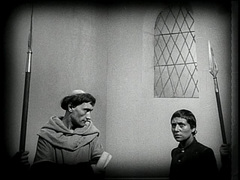 All I desire is that extreme measures simply be discontinued. This does not involve anyone "pulling the plug" on me, or having to feel responsible for my death. It means that my body is being allowed to come to the end of its natural duration, and that I will die. I am content to die. People have been doing it for long time.

It's only in recent decades that the technology has existed to prolong the "signs of life" indefinitely. Doctors for ages have reached a point where they inform families, "there is no more that can be done." In these modern times that is much more that can be done, but to what end? To prolong a life that has been emptied of purpose, activity, accomplishment, joy? To extend the suffering of our loved ones? To receive treatment that is potentially more expensive than everything that has gone before? What is the purpose?

Of course I am in favor of life-saving intervention when it was appropriate. Some days after my first jaw surgery for cancer, it appeared to be a success. The cancerous area had been removed, my jaw had been reconstructed using my fibula bone, the wound had been closed, my appearance was acceptable, my tongue and vocal equipment was still functional, and there was reason to believe I would be able to speak--perhaps not on television any longer, but well enough to be understood by anyone caring to try. 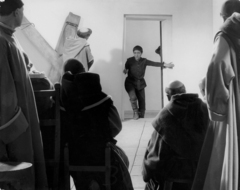 I was actually in the process of being returned home. My body from the neck down was perfectly healthy. Suddenly, catastrophic bleeding began. A carotid artery near the surgery site ruptured. It was sheer good chance that this happened at the hospital and not at home, where I would certainly have died.

It was touch-and-go. The bleeding seemed impossible to stop. The affected tissue had been weakened by radiation. Only within the last year has my wife informed me that at one point it appeared I had died. She sensed I was still alive, and asked the doctors to keep working. I am happy that they did. The bleeding was finally staunched, my breathing was maintained with a tracheotomy, I was in critical care, but I lived and am here today to write this.

Of course I am happy that heroic measures were made to save my life. It was still worth living. I had a sound mind in an (otherwise) sound body. I received excellent medical treatment, which we all have a right to. I had good insurance coverage. I am not willing to say that the millions of Americans who cannot afford insurance would have been left to die, but throughout the course of their lives they would have lacked much medical care they needed. And we've all heard stories of hospital refusing admission to people without coverage. I think it would be difficult to check into many hospitals for cancer surgery if you had no insurance. 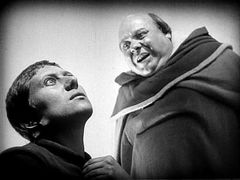 The notion of "universal health care" does not mean "socialized medicine." It means just what it seems to mean. America is the only developed nation on earth that does not provide it. Why does it inspire such virulent opposition? Who is behind it? It is opposed mostly from the far right, whose enthusiasm seems to be encouraged by financial support from some (not all) insurance companies. Those companies have priced American insurance out of the reach of millions.

One result has been that our national life expectancy ranks 42nd among all developed nations. We spend more on medical care than any other nation, and get less than 41 of them. These figures are pretty clear.

I don't pretend to know if this information is available to the angry people who have shouted down their representatives at town hall meetings. I think I do know where their anger is fed. The drumbeat of far-right commentators fuels it. Their agenda is not health care, but opposition to the Obama administration. It takes the form of demonizing Obama. It uses the tactic of the Big Lie to defame him. An example of this is the fiction, "he wants to kill your grandmother." Another is the outrageous statement that he is a racist who hates white people. A person capable of saying that is clearly unhinged and in the grip of unconditional hatred. 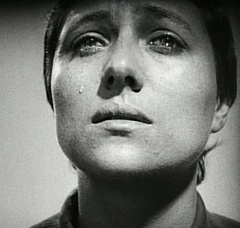 This brings us full circle to the term "death panels." As nearly as I can determine, it first gained circulation when it was used by Sarah Palin. She employed it on her Facebook page. It is a term of genius, as demonstrated by how quickly it has entered into common usage.

There's something a little...too perfect...about it. Did it spring into her mind in an instant, while she was typing away on Facebook? It has the feel of having been coined or crafted. She would have been the ideal conduit for it. As a sitting governor, it would have been inappropriate for her to make policy statements on her Facebook page. As a private citizen, she remains as visible as before, and every change on her Facebook page is subjected to minute scrutiny. Now she is reportedly adding Twitter to her means of self-expression.

These are ideal platforms. While a speech must create a context for a political claim, the nature of such net outlets allow her to toss out zingers that seem, but are not, complete ideas. If one were a right-wing strategist, one could think of no better conduit for the term "death panels" than Sarah Palin's Facebook page. There it achieved instant publicity, and it was not what she said about "death panels" but the fact that she said it that achieved notoriety.

I'm not saying she coined the term. For all I know, it appeared for the first time elsewhere. She is responsible for its fame. Whether she coined it or heard it and merely passed it on, it rang a loud bell with her, and fit nicely into her anti-Obama agenda. What did it mean? Why should she ask? It refers in real life to policies that she herself has advocated. But her interest was not in health care. It was in Obama.

"Death panels" is an example of a meme. A meme is a word, phrase, saying, idea or belief that passes from one mind to another. The Domino Effect. Alligators in the sewers. Blondes have more fun. Tax and Spend. The New Frontier. When the going gets tough, the tough get going. Swiftboating. Where's the beef? The King of Beers.

A meme succeeds because it survives and reproduces. It works. It has utility. It can define an issue in the desired way. It is almost impossible to refute, because it seems to open and close the subject simultaneously. Even a single adjective is fatal to it. It admits of no qualifiers: "When the going gets tough, the tough, if they want to live to fight another day, reevaluate the situation." How's that for a lousy meme?

I saw a documentary last year about Lee Atwater, the strategist for the Reagan and George H. W. Bush campaigns, the mentor of Karl Rove and George Bush. The man was a brilliant creator of memes. Among his coinages were "Whitewater," which inspired a $70 million federal investigation into a $28,000 financial loss. He made "Willie Horton" a code term. He got many people to believe "Michael Dukakis opposed the Pledge of Allegiance." He was capable of outrageous invention, as when about the Willie Horton ad he said with a straight face: "I don't think a lot of Southerners even noticed there was a black man in that ad." 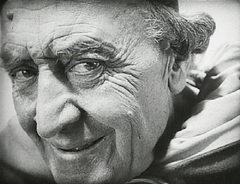 Atwater might have been proud of "Death panels." Those two little words have derailed the town hall meetings, by stirring up such unruly dissent that legislators have been shouted down by their own constituents. The town halls were designed to promote rational discussion of health care, a dialogue between lawmakers and their constituents. They have failed. Now those two words threaten to derail the public option provisions of the Obama plan.

Do you know what the "public option" is? It would be the establishment of a federal fund to provide health insurance for those who cannot afford it or qualify for it. I have the feeling that if Jay Leno went Jaywalking among the protesters at a town hall meeting, even among those holding signs opposing the public option, he would find few able to define the term. 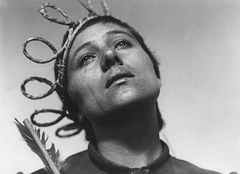 Having arrived at a qualifying age thanks to the love and care of my wife and doctors, I am writing this as the beneficiary of the excellent heath care my insurance plan covered (until my illness exhausted its provisions). I am now covered under MediCare. I continue to get the same treatment as before--and as, for that matter, all members of the U.S. Senate and House of Representatives do, no matter what their age or political party. You should try it sometime.

Joan goes to her death

My Great Movie essay on "The Passion of Joan of Arc.". 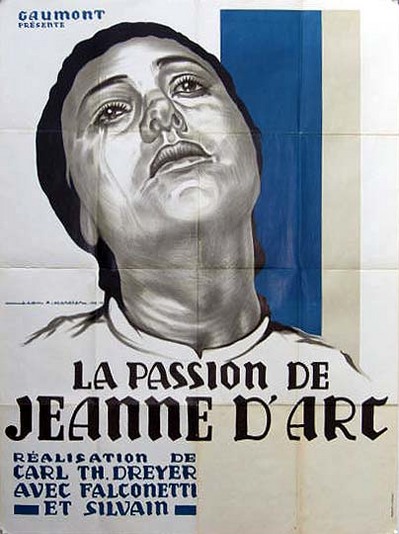