All Around in the Dark: The Chicago Premiere of “Life Itself”

Art often works differently depending on context. A moving piece of classical music might resonate more played by a symphony in a theater than in your living room. The best works of fiction strike different chords depending on where the reader is in his or her own life. And the best films have not remained rooted in the year that they were released but remained timeless and open to reinterpretation. I’ve been lucky enough to experience “Life Itself,” the documentary by Steve James based on Roger Ebert’s memoir that opens in theaters this Friday, July 4, 2014, with three markedly different audiences. The first, at Sundance, felt a lot like his memorial, as dozens of writers who knew they probably wouldn’t be there if not for Roger mourned the loss of a professional mentor and friend. Three months later, at Ebertfest, the tone was that of the first family reunion after the passing of a patriarch—still somber but comforted by the emotional embrace of a theatre full of people who adored its subject. Last night, the Museum of Contemporary Art was the setting for the Chicago premiere of “Life Itself,” attended by Steve James, Chaz Ebert, and many of the people involved in the Chicago-based production of the film. What I took away from last night was the life-affirming, inspirational message of the film. Laughter, applause, and admiration for not just what Roger accomplished but how he lived his life filled the air. 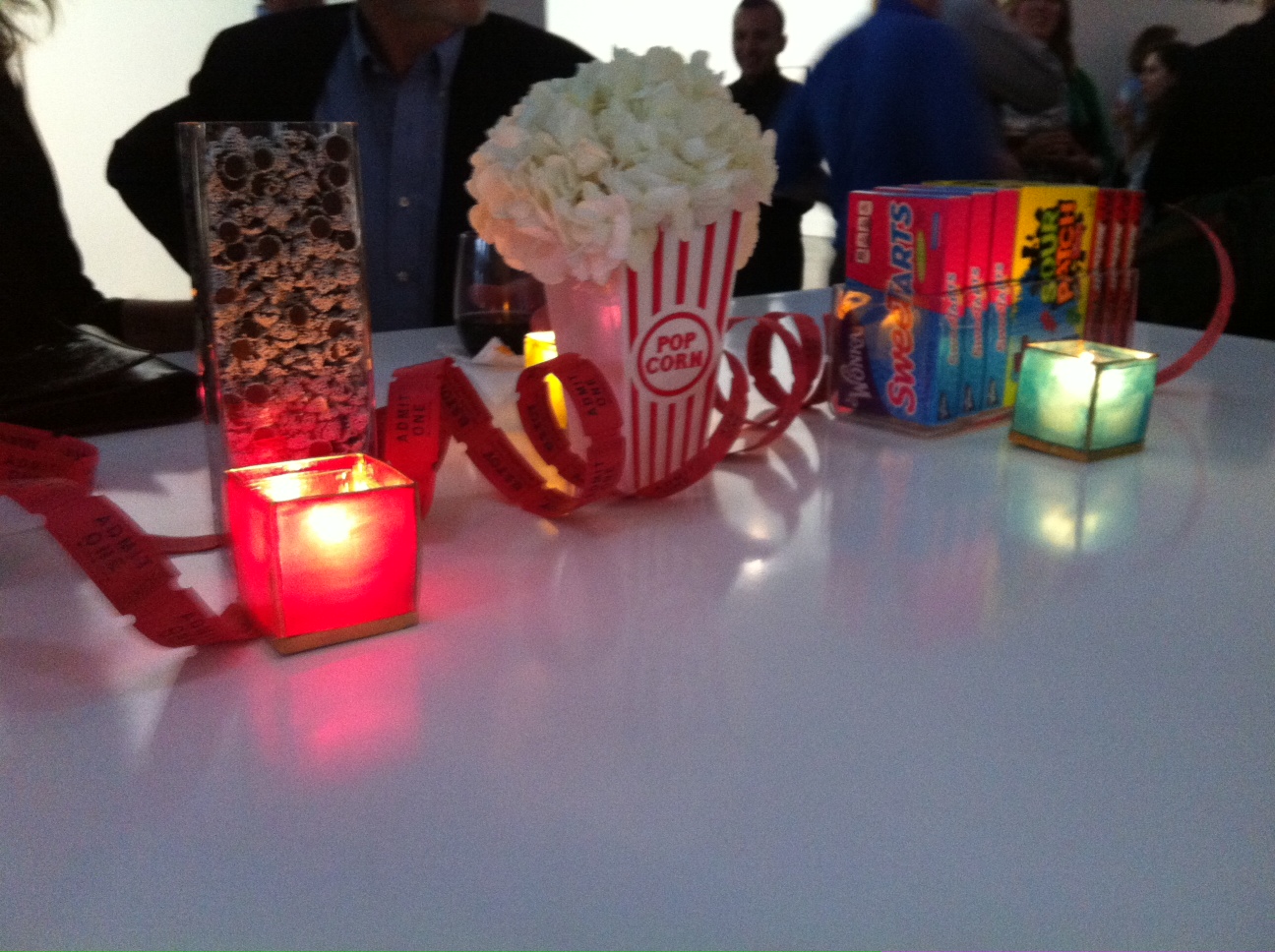 The night began with a cocktail reception and red carpet that enhanced the positive tone of this screening. In a large space with massive windows, guests mingled over boxes of movie candy and centerpieces inspired by theater snacks. Critics, publicists, and the people who made “Life Itself” seemed joyful to view it in the city that Ebert so clearly adored. As the film points out, publications on both coasts tried to woo Roger away from the Windy City but he steadfastly remained in the Midwest, forever changing film criticism by proving it could not only exist outside of New York or L.A. but thrive. There was a sense at the Chicago premiere that this wasn’t just another city, another screening—it was the Hometown premiere.

And that sense was amplified in an introduction by Governor Pat Quinn, who proclaimed June 30, 2014, “Life Itself Day.” After a few brief words from Chaz—who gave the film “two thumbs up, one for Roger, one for Steve"—the final version of the film that will be released this Friday in theaters and On Demand was shown. Again, the response was multi-tiered. The laughs are always bigger than people expect; the emotions deeper. For me, this time offered a sense of how we now move on without Roger Ebert, taking not just his professional inspiration but learning how to go through our lives by so candidly viewing his. There are uncomfortably raw moments of human suffering in “Life Itself” but James is careful to end every single one with a moment of affirmation, whether it be a thumbs up from Roger or just that sparkle in his eyes. “Life Itself” is a portrait of a man who dealt with unimaginable pain and never turned away from it but pushed through it.

There’s a heartbreaking moment in “Life Itself” in which Roger, in emails, chooses to tell Steve something that Chaz may not have wanted him to know, reminding the director that he wants to make as honest a documentary as possible. Ebert writes, “This is not only your film.” I was struck by those words this time. Roger believed a film was not only the property of the person who made it but also whom it was about, and, ultimately, the viewer. It is a film that belongs to all of us now.

This was a sentiment echoed in the Q&A after the Chicago premiere, moderated by an old friend and colleague of Roger’s, Laura Emerick of The Chicago Sun-Times. She mentioned the life-affirming aspect of the film shortly after Steve took a chance to thank the production staff that was in the theater, including his two sons. The line that one can easily draw from Roger’s review of “Hoop Dreams” to his decision to open his life to a film production to the people in that theater of the Chicago premiere who will now hopefully move on to great things is crystal clear. Roger’s impact is far from over. Emerick took the chance to quote one of Ebert’s favorites, “The Grapes of Wrath,” when Tom Joad says, “I’ll be all around in the dark—I’ll be everywhere.” The Chicago premiere of “Life Itself” reminded us exactly where Roger Ebert is in today’s movie world: everywhere.