A meeting of solitudes 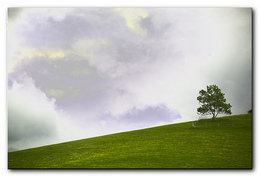 Day after day these posts arrived after my previous blog entry was posted. I read them and my admiration grew. They were complete statements, thought out, articulate. It was as if the words had been long rehearsed, and were waiting for an outlet. These people had something they wanted to say.

I knew the conventional wisdom: The internet has isolated us in virtual worlds. But I realized that these writers might have been just as lonely if the web had never been invented. It wasn't the cause, it was only the occasion. This isn't about the internet. It's about loneliness.

"The mass of men lead lives of quiet desperation," Thoreau famously wrote. I had a British friend who volunteered for a hotline run by the Samaritans. Depressed and troubled people could call in and find someone to talk to. She said she volunteered once a week, and couldn't have done it more often. There was a phone line in the U.S. where you could anonymously call up and confess the crimes and sins that were weighing on you. The sacrament of Penance offers the same release. I know people who have volunteered to answer Alcoholics Anonymous phone numbers in Chicago. One said that after doing this for a time, she wondered where people found the strength to keep on drinking despite the misery it was causing them. 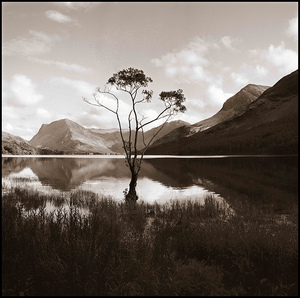 My friend Studs Terkel wrote books simply by listening to people. In his books are the voices of America. His witnesses are often eloquent and poetic about their lives. Reading your comments, I felt as if I were reading another book by Studs, perhaps titled Quiet Desperation.

So many of you were abused, physically beaten, bullied, called worthless, ostracized because you were gay, or the wrong color, or too tall or short or fat or thin or -- does it matter? The reasons for your mistreatment were not in yourself, but in the minds of those cruel ones hoping to hurt you. As a response, some of you have cut off, shut down, or isolated. From your lives you have learned the lesson to seek shelter.

I read all the time about child abuse. But I was blindsided by a recent study finding zero percent of child abuse in lesbian households. That didn't much surprise me. What struck me was more like a footnote: The same study found abuse in 26% of heterosexual households, about half it sexual. How can this be? One in four mistreated by their parents? One in seven or eight sexually abused? 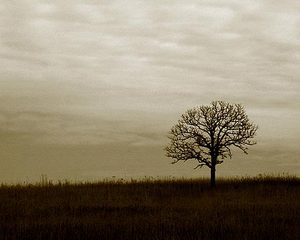 Please, please don't get fixated on the numbers. Assume the study is flawed, if you choose. The bottom line is that so many of you were betrayed by life before you really even got started. How must it feel to be told by a parent that you are stupid, ugly, worthless? To be struck by such a parent? To be hated by the supreme authority in your young life? And then often begged to forgive and understand them? What's that about? The cruelty is clear cut. But the pleas for remorse must inspire pity and contempt. The lesson is that people can be shabby and mean, and not to be trusted. People can be evil. No wonder you live in a shell. I still remember hurts and wounds from my early years, and know they were trivial. How must it feel to be struck by a parent? How can a parent be so cruel?

Some of you were never abused. You just grew up feeling you didn't fit in. Perhaps you had the bad luck to be born into a family or society that wasn't capable of understanding just such a person as you were. Perhaps you had gifts that were not valued, or dreams that were not understood. Perhaps you had parents who insisted with absolute certainty what you should do with your life. That is a form of child abuse. Although the words "low self-esteem" have been worn to exhaustion, perhaps -- just perhaps -- you had high self-esteem, and choose to live apart from a society that failed you.

There is no rule that says you must have friends. There is no requirement to be "popular." No one is keeping a scorecard. If living alone makes you happy, you don't have a problem. But if you feel lonely and it's hurtful or bothersome, then obviously you think you have a problem. Only you can say. 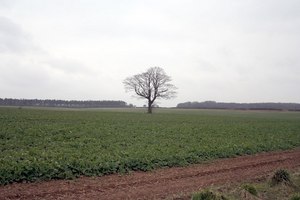 The turning point in my life came 31 years ago when I stopped drinking through Alcoholic Anonymous. Thousands of times in dozens of cities in five nations I walked into a room where there were other alcoholics. One by one, we spoke about our lives on that day. If happy, if sad, if angry, if elated, we spoke. No one interrupted. We spoke, or we chose to remain silent. We avoided criticizing what others said. We discussed our lives. We didn't recommend anyone else copy us. We found that this kind of meeting helped us to not drink.

There was an old joke: "It's a shame he's not an alcoholic. Then we could help him." Of course there are 12-Step programs modeled on AA for many other kinds of problems. Some AA members privately believe some of those problems may be stretching the Steps too far.

I suppose Lonesome Anonymous would be such a stretch. If you're lonely, you go to a meeting and talk about it? Would that seem strange? Would it seem like a lonely hearts club, or a dating service? AA suggests you stop drinking one day at a time. That seems to work. Can you stop being lonely one day at a time? I don't know, but it seems unlikely. 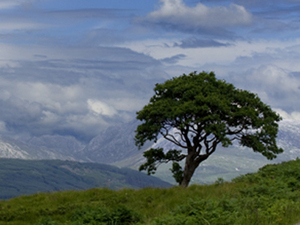 Yet I know that for 31 years the ability to take a few minutes for personal inventory has helped me. To listen has helped me much more. Nobody prescribes, nobody criticizes, nobody lectures. Everybody observes. Then we go our separate ways. For an hour a group of strangers in a room shared some thoughts, and felt better afterwards.

Reading more than 400 comments under my previous entry, it occurred to me that I was attending a virtual meeting. Usually on a blog people will comment on each other's posts. Disagree. Attack. Correct. Support. Lecture. I sensed there was something different about this group of comments. I caught on that they were mostly first person. They were about the experience of that writer. They said, This is what's happening in my life. They said, Here is how I feel about it. Nobody wrote back saying, The trouble with you is... or suggesting What you should do... Nobody was corrected. Nobody was attacked. Everybody spoke.

We went around the room.

Were any lives changed? Not much, I'm sure. Fundamental shifts in life take time. Did people feel better after posting? I think maybe so. For everyone who posted, hundreds of others read. Maybe they identified with another person's experience. Yes, the internet is anonymous. Sometimes that can be a good thing. Sometimes it is good to bear witness to your life. Maybe this was one of those times.