During the past week, I have seen the end of “The Blind Dead,” the beginning of “The Devil’s Widow” and two of the three dimensions of “Prison Girls.” Here is my report.

“Prison Girls” was the toughest because the right lens fell out of my 3-D glasses and got lost on the floor. That was the whole ball game right there.

From what I could understand of the dialog, the movie was about a group of girls in prison who were given two-day leaves in order to go home and appear in sex scenes for the movie.

There were very few scenes in the prison itself, I was sorry to see. From what I could determine (it was a little hard with the 3-D images overlapping), there was a scene in the prison psychiatrist’s office, and that was about it. Why no prison?

The first explanation that leaps to mind is that the movie was so cheap they couldn't afford prison sets. But, no, that doesn't make sense, because the current wave of prison movies was INVENTED to save money on sets. If you shoot a whole movie in a motel room, the audience is going to notice that you're cheap with the sets. But if you shoot a whole movie in a prison cell, everybody understands because the characters are locked in anyway. So I guess “Prison Girls” didn't have a lot of prison sets because it was a big-budget exploitation movie. Maybe.

Anyway, I was disappointed, because whenever I go to a prison movie, I always look in the cell next to the cell where the main characters are. Burgess Meredith always used to be the guy in the next cell, and I wanted to see if he ever got out.

“The Devil’s Widow” was a movie I wanted to see because I saw Roddy McDowall, the director, on a TV talk show about three years ago and he was talking about it. He said he made it because he wanted to make a tribute to Ava Gardner, and the movie was a gesture of love. I hope Ava Gardner appreciated it. The movie was finished two years ago but has only been released now because it took the brains in the promotion department all that time to figure out that the movie’s original title, “Tam Lin,” sounded like a Cantonese restaurant. “The Devil’s Widow,” I am sure you will agree, is a title with a lot more class, although I, for one, did not even know the Devil was dead. I guess he got lonely after God passed on.

“The Blind Dead” is a movie about centuries-old corpses who rise from the dead and chase people around cemeteries and churches. They are blind. After being dead 200 years, I think it’s pretty good going that they can even walk.

They have to listen for you before they can chase you. Sometimes they ride slow-motion horses. The horses are not blind, but they do have arthritis, and the lead horse suffers from the heartbreak of psoriasis. The way to escape from the blind dead is to keep real quiet. Then they don't know where you are, and the movie would be over. To avoid this, the people in the movie bang on doors, shout, breathe heavily scream, gasp, cough, clear their throats, snap their fingers, tap their toes, step on twigs, grind their teeth and ream out their ears. Then the blind dead chase them, catch them and eat them. 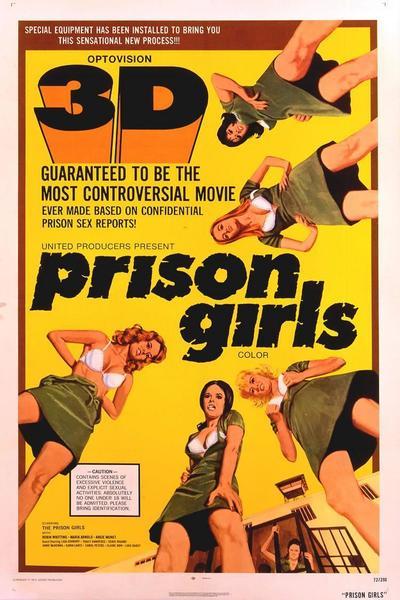