"We wanted the film to turn down the volume, calm everything down."

That’s not something you normally hear from a director of an issue film, but then "After Tiller" isn’t really an issue film. Because the subject matter is abortion, you may expect this documentary to focus on the two-sided debate, either taking a stance with the pro-life or pro-choice camps or laying out a balanced report on both. But filmmakers Martha Shane and Lana Wilson, who made the above remark, aren’t interested in anything so simple.

"With this issue," said Wilson in a recent phone interview, "people have this fatigue about the politics of it. There's so much heat and vitriolic feeling in this debate that it's really out of control. Abortion, politically, is about abstract philosophical ideas, like when does life begin. Questions that are impossible to resolve. And all these politicians are debating that. We wanted to get away from that kind of generalized sloganeering. It isn't really new to anyone." 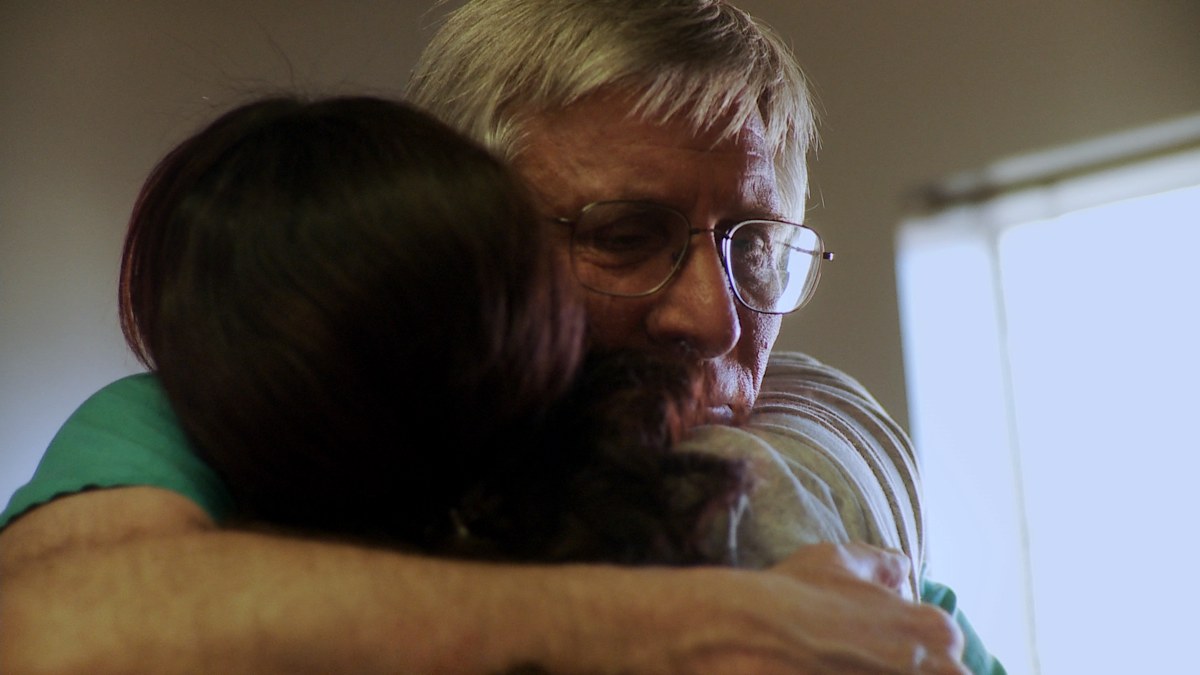 They’ve gone instead for something more intimate. "After Tiller" is a four-sided character study of the remaining doctors performing third-trimester abortions in the U.S. in the wake of the 2009 murder of their colleague, George Tiller. There’s now only Dr. Shelley Sella and Dr. Susan Robinson in New Mexico, Dr. Warren Hern (pictured above) in Colorado and Dr. LeRoy Carhart, shown relocating his clinic after new legislation pushes him out of Nebraska.

"I wouldn't say that it's not a balanced film," Shane says of its apolitical leanings, in the same call. "I would just say that its focus is on four people who happen to fall on the pro-choice side of the movement, because they are doctors who are doing abortions. They haven't been listened to or had an opportunity to have a voice in the abortion debate. That's what we wanted to do, give a voice to people who haven't necessarily had one. Shed light on an issue from a perspective that people haven't seen before."

The late-term procedures these doctors perform are relatively unknown because of their rarity, and because the media concentrates on the polemical angle on the general idea of choice rather than specific procedures. That’s why, when the filmmakers set out to research the film, they had trouble finding information other than "propaganda and outright lies." "After Tiller" focus on a type of abortion that is understandably more controversial than what is generally argued about. Merely addressing it complicates black-and-white discourse.

"You think you know where you stand on [abortion]," Wilson says, "but when you look at these real-life situations of these women, and these doctors, you see how gray they are and how impossible it is to think about it the same way. It pushes you to reevaluate your position no matter where you are."

Both directors admit that before they started the project, they held casual opinions aligned with the pro-choice side. They've found this point of view to be common, and found much of their audience approaching the film without knowing much about late-term abortion, much less pondering its implications.

"Living in New York, it's very easy to think, well, everyone has access to abortion, early abortion," Shane says of their own ignorance, "so why would someone wait, or why would someone not be able to get an abortion earlier in the pregnancy? Just seeing the women in the clinic who are from rural places, women who didn't have the money to travel and had to get the money and take time off work, all these things that make abortion not as accessible in this country as you would hope."

"The people who seem to struggle with their experience watching the film the most are pro-choice people who just haven't thought about it deeply," Wilson adds. Then she tells the story of a woman who considered herself anti-abortion until she watched "After Tiller."

"She said, ‘I recently adopted this child and I had to go through this very long process of all these different agencies where I had to over and over again justify why I wanted to adopt a child. I had to present my case repeatedly to these boards of people who didn't know me at all, and I just had to explain myself over and over.’" This woman, Wilson says, saw a parallel in abortion legislation, wondering what right other people had to make that sort of life decision for her.

Wilson and Shane have also met viewers who were uncomfortable allying themselves with one end of the spectrum or the other. Some admitted to being anti-abortion themselves while also believing that individuals be free to make the decision on their own. "Most people don't think abortion should be illegal no matter what, always," says Wilson. "And most people don't think abortion should never be illegal under any circumstances. I think most people are somewhere in the middle. They're just not the loudest." 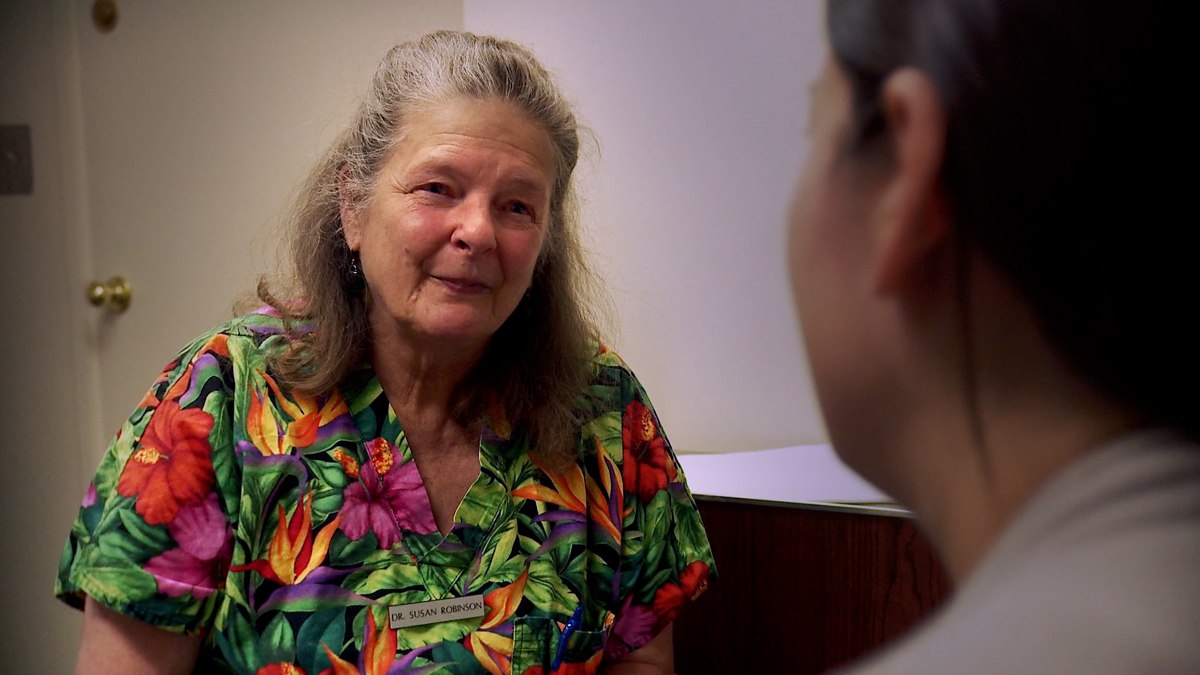 The film's most surprising revelation: even the doctors are conflicted. The most intriguing and powerful moments feature Dr. Robinson (pictured above) rationalizing whether or not to accept a particular patient and Dr. Sella acknowledging that the procedure is more like labor than abortion, and that she's ultimately delivering a stillborn baby, not a fetus.

"The doctors say things in the movie that politically you might think of as off-message," Wilson says, "but we think that's the stuff that makes them the most understandable and relatable to people who are tired of everyone talking in slogans about this issue."

Shane believes that the doctors' moral and philosophical struggles will connect with viewers, including those who consider themselves pro-life. "Without [the doctors] telling their own stories, there's such a vacuum of information about them," she explains. "There are these portraits of them as villains, so they felt it was time for them to take back their own stories, and not just [let] everybody tell their stories for them."

"They're three-dimensional people who have their own struggles and conflicts and different ways to doing this work," Wilson adds. "There's just so much harassment and violence directed towards them. If this movie could at least open people's eyes to the fact that these are human beings and have families of their own, and they have motivations for doing this work… At least you can respectfully disagree with them instead of having such out of control disproportionate hatred for them."

Shane tells me the other surprising thing they learned while making the film concerned the women who go to see these four doctors. "Their cases are much more desperate than we could have even imagined. For one thing, we didn't know how many were wanted pregnancies," she admits, referring to women who consider abortion after learning that their offspring has a painful or terminal disease. "The doctors had to handle not only a woman who is going through a very difficult procedure, but also someone who is also really grieving for the loss of a child. We didn't know that."

"Yeah. I love what Dr. Sella says in the film at one point, that if you don't know what's going on for the woman it sounds barbaric," Wilson adds. "We found that over and over again people would [respond to the film being] about these late-abortion clinics, ‘Late abortion? That sounds so scary?’ When you start to explain it, they see it completely differently."

Unlike the four doctors, the patients in the film are mainly anonymous. Although some might conceivably recognize their clothes or voices, their faces don't appear onscreen. They're filmed from behind or from the sides, or otherwise framed in a somewhat abstract way. "We actually gave them the option for us to film their face, but it turned out hardly anyone wanted to do that," Wilson says. "It's amazing how those little details like a guy's Nike sneaker adds so much of a sense of who these people are. There’s one woman who is so young and she has these incredibly childlike hands. You get so much information from these little details." 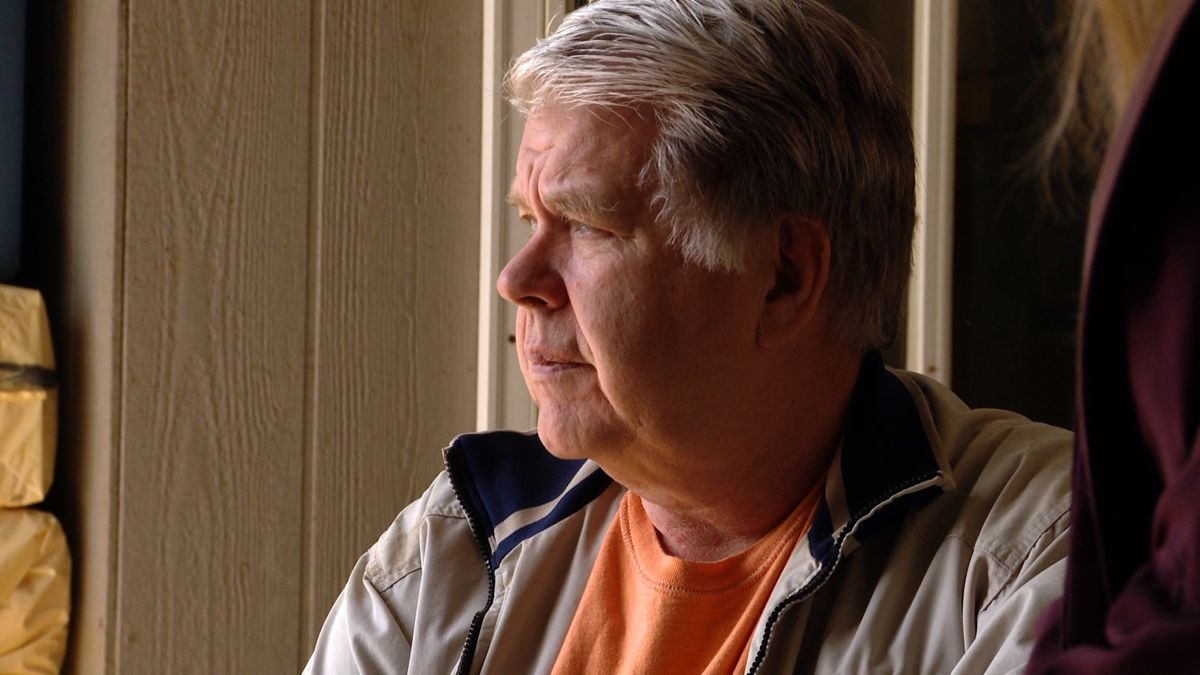 All four of the doctors in the film are nearing retirement age, but the filmmakers don't expect "After Tiller" to inspire anyone to rush to replace them—and not just because so many of its practitioners have been threatened, assaulted or worse.

"There are always people who will do this work," Wilson says. "It's more a question if it will remain legal and accessible in this country. [The doctors] see that as the real threat to the work they're doing—not that they can't get people to carry it on."