A Strong Sense of Duty: Stephen Frears on "Victoria & Abdul"

With “Victoria and Abdul,” director Stephen Frears reunites with his “Philomena” star, Dame Judi Dench. And he revisits the subject matter of his film, “The Queen” with another story of a real-life British monarch who struggles to understand her subjects. Dame Judi plays Queen Victoria in the last years of her life, dissatisfied, lonely, often bored, but fiercely in control. In an interview with RogerEbert.com, Frears talked about re-creating the world of a woman responsible for governing the empire and the meaning of her final friendship, with a Muslim man she affectionately called her munshi (teacher).

I love the scene of the grand formal dinner in the enormous hall, with footmen standing behind the guests.

I knew it would have to be a big scene and a fast scene and that we would have Victoria sleep through it. The shot that zooms down the table was on a dolly.

Eddie Izzard is superb, almost unrecognizable except for his voice as the queen’s oldest son, Bertie.

He’s absolutely a wonderful actor. It wasn't my idea; somebody suggested him and I met him and I said, “Well, okay,” and then I thought he was absolutely wonderful. He did all the work, I didn't do anything; I think he even wrote one line. It's a pleasure to be with him. These actors are very skillful people and they're very, very intelligent. And he and Judi adored each other.

The movie almost makes me wish for a return to the monarchy. Queen Victoria had such presence and curiosity.

Yes, but there are also bad kings. Both Queen Elizabeth and Victoria seemed rather extraordinary women; more interesting than the people around them. And they both have longevity and clearly a strong sense of duty.

What do you think it was about Abdul that Queen Victoria was drawn to?

It’s the same in “Philomena” with Steve [Coogan]. A part of it was a mother and son relationship. 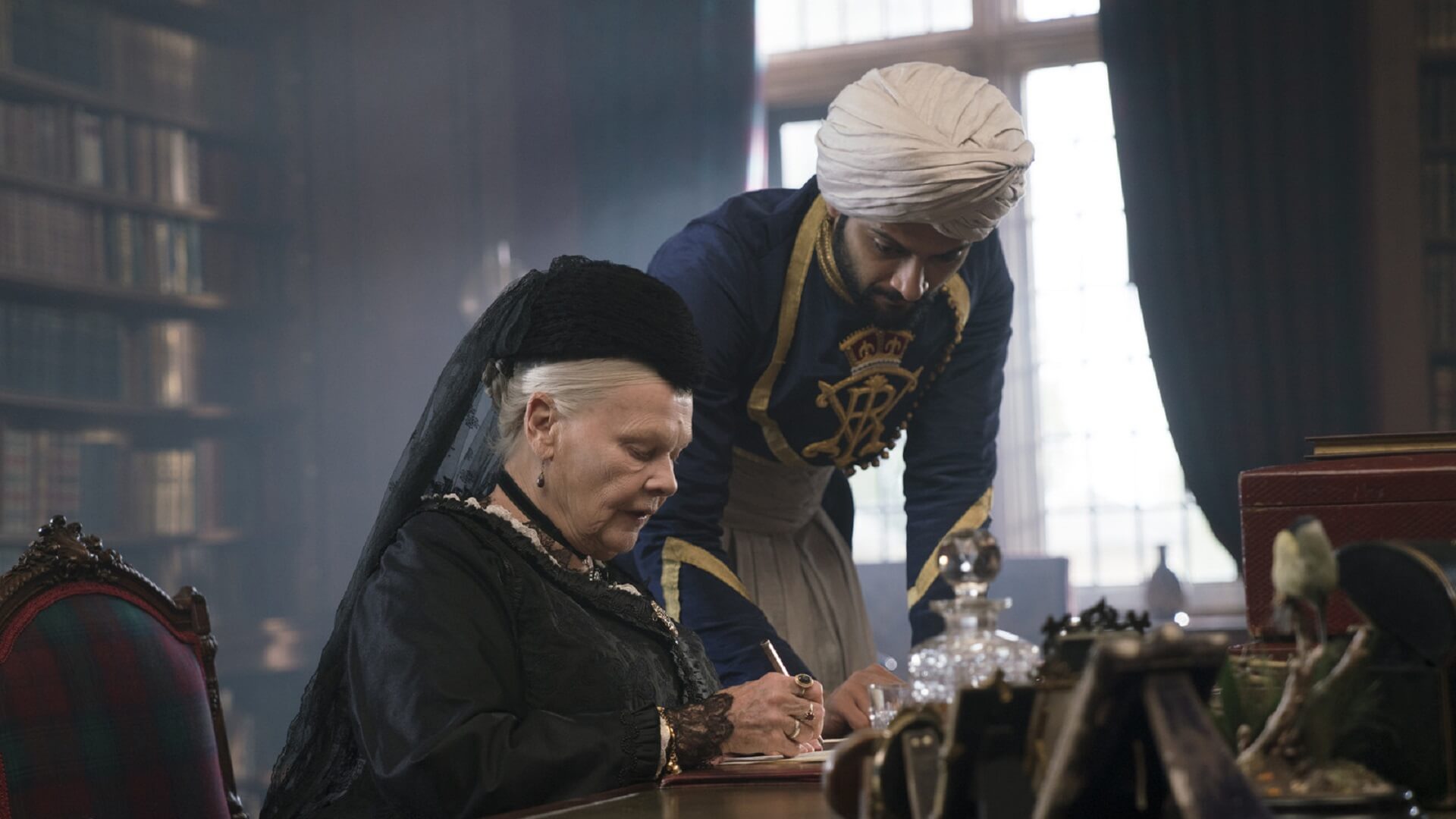 Does everybody have a munshi or should we?

We all need teachers, yes absolutely. I had wonderful teachers when I first started working on films. I had two men who were wonderful teachers Karel Reisz and Lindsay Anderson; they were terrific. And when I was at the BBC we just made a lot of films. You didn't get rich but you shot a lot and that was very good and you’re working with very good writers and actors so we were all learning together. There’s only one way you learn to direct and that’s by making films. You can’t learn it any other way.

If there was one thing that you could take today from the Victorian era, what would it be?

Confidence. In Britain we were very, very wealthy. We were very secure and very confident. Nowadays everyone is so neurotic; the country is so neurotic. We were robbers and thieves, though, so the confidence would have been nice but unfortunately it was all based on imperialism. Very, very tricky; never have an empire.

You went to India to find an actor to play Abdul.  What made you decide on Ali Fazal?

I knew that you needed somebody from India; I knew that you couldn't cast it in England. There are a lot of Indian actors in England, Asian actors in England but you couldn't get that sort of wide-eyed quality. We hired an Indian casting director and I went to Bombay and a bunch of Indians came in to see me. When Ali came in, by the time he left the room I said, “Well, I can see why she’ll like him.” It was really as simple as that.

We have seen many portrayals of Queen Victoria in film. What was it about this script that appealed to you?

This was very, very funny and very sympathetic. It was sort of magical, the script. In this she is more eccentric and possibly more human. The truth is that people of power are interesting and she was a very powerful person in the world. Shakespeare wrote about kings and queens for a reason; they’re more interesting than most of us.