"We Are Fighting" For Space In Film: Women Directors Panel At the Miami International Film Festival

We are not done talking about diversity. Oh no, we have not yet caught up to the decades of our absence on the big screen. We’ve not talked about the storytellers who weren’t allowed through the studio gates because of their gender, skin color, or both. We’ve barely started to whisper about how to fix a problem that predates our medium. There is an awful lot of talk, and more importantly action, still left.

This year’s series of discussion panels at the Miami International Film Festival sought to give women filmmakers a platform to speak about their experience, and perhaps posit what we can do to bridge those gaps. The second panel brought together directors Rebecca Miller (“Maggie’s Plan”), Dawn Porter (“Trapped”), Vera Egito (“Restless Love”), Lorene Scafaria (“The Meddler”) and Debra Zimmerman of non-profit Women Make Movies to speak about working towards equality. While there wasn’t a lot of time devoted to how to fix a problem like institutional sexism and racism, the discussion provoked a lot of silent nodding and questions from the crowd.

After a round of introductions, the directors recounted some of the subtle and overt undercutting they experienced in the industry. Zimmerman brought up a recent set of interviews Lorene Scafaria [pictured above] had with a major film outlet, one with a woman writer and the other with a man. The offending question from the male reporter, “Why do you think this story is appropriate for the big screen? Isn’t it a smaller screen kind of film?” set off groans and laughs from the audience. “Of all the criticism I could possibly get, I think this is one of the most sexist. It’s acting like women’s stories should just be on television and that’s it,” Scafaria answered. This is not the first time she’s heard this slight against women-centric movies. “I wrote it as a pilot after years of having the script because no one would make it. For the very reason why someone would ask that question, is why I made this movie. Someone’s life story is worth a cinematic tale,” she said about her mother-daughter dramedy, “The Meddler.” 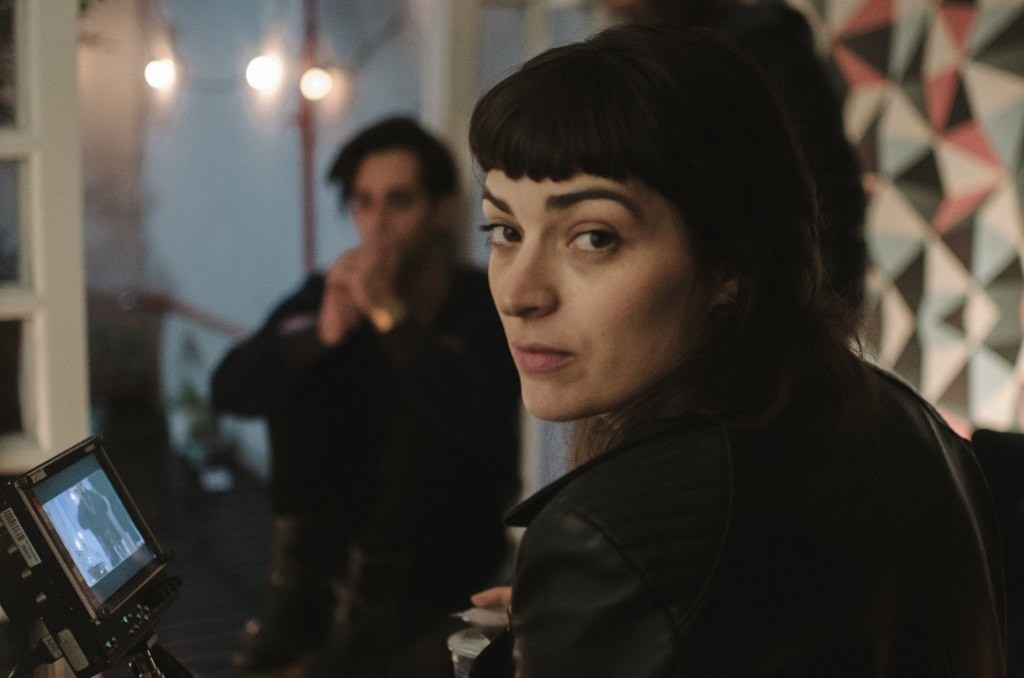 Vera Egito [pictured above], who was in the festival with her movie “Restless Love,” said the sexism was worse in her native Brazil. “When I got into film school, people asked me why wouldn’t I become an actress. People would ask if I wrote [the script] by myself.” She told the audience a notable woman producer in Brazil went so far as to justify women’s absence from the director’s chair because they were better suited to tend house like a producer. The woman reasoned that men were better at giving orders and were naturally suited to work as directors. “We are fighting,” she said. Egito also cited the cultural emphasis on beauty over success as an issue. Scafaria also spoke about that perception Stateside. “Women are prized for their beauty. Men for their success.” 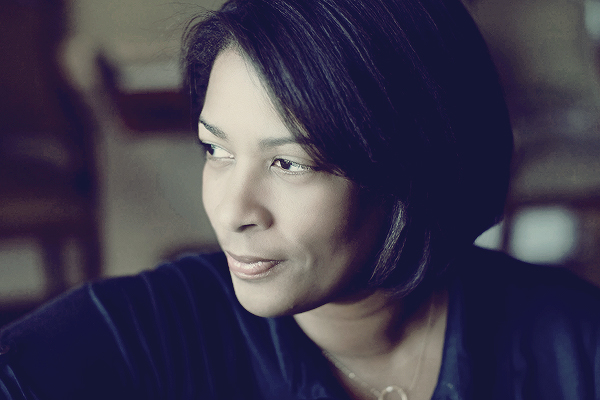 “I hope you are not dissuaded,” said "Trapped" director Dawn Porter [pictured above] to the crowd. “I didn’t know it was supposed to be impossible to do what I do.” As the only African-American woman director on the panel, Porter said she’s dealt with colleagues thinking her incompetent, despite having moved into filmmaking after a successful law career. “I have people ask me all the time, ‘Could you produce my movie?’” she said, rolling her eyes. “Women of color are two percent of all directors and you want me to use my time to make you a star? No!”
Advertisement 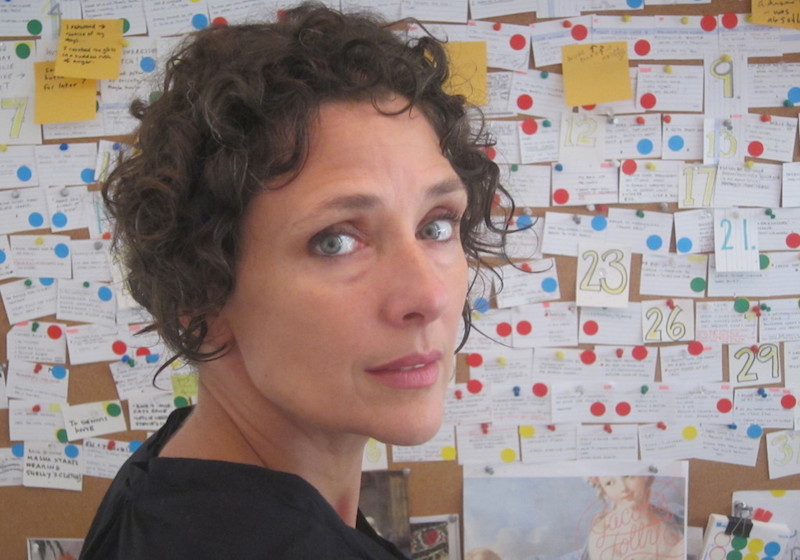 Rebecca Miller [pictured above] had a different objection. “I normally don’t do these panels because I’ve ceased to believe in them,” she told the crowd. “I wanted to try again and listen to what other women thought about what the problem is. There are deep things that need to be discussed. Sometimes women have to look at themselves. I think it goes all the way back to childhood. I teach sometimes at NYU and I see the difference of expectations for men and women.”

Yet this audience was mostly filled with women. Industry reps, members of the press, filmmakers, screenwriters, producers, festival staff and curious onlookers may have filled the various rows with nods and whispered agreements to almost every statement, but the lack of men in the room was telling. Many of the decision-makers who could move the needle, who are in power to hire more women, were likely not in the audience to listen to the directors offer suggestions on how to solve their embarrassing gender gap. Until this conversation takes place in the highest studio executive offices, it will likely continue for some time.

Porter was perhaps the most vocally supportive panelist, encouraging young filmmakers to own their titles early.  After meeting with a group of women graduate film students, few of whom called themselves filmmakers, Porter said she had some choice words for them. “You need to see yourself as the job you want to be.” Miller encouraged the crowd with similar gusto. “We must lead by examples. We must make successful films, and enough of them so there’s a critical mass. If you can create material yourself or be connected to writers, that’s half of it. Material is gold.”