"Meadowland" wastes no time getting started. In the first five minutes, an 8-year-old boy disappears from the bathroom of a gas station. Sarah and Phil, his parents (played by Olivia Wilde and Luke Wilson) saw him go in. He never comes out. In a matter of seconds, he vanishes from their lives. They run around wildly, screaming his name. But he is gone. Dreamily filmed, with a purely subjective eye focused in tightly on the two leads, "Meadowland" is a story about the experience of grief and loss, and the disorienting fragmentation of reality that occurs following such an event. "Meadowland", with a script by Chris Rossi, is cinematographer Reed Morano's debut as a director, and it shows a strong visual style, at times overwrought and hallucinatory, at other times quiet and focused. The acting is terrific and grounded, without the expected theatrics or huge breakdowns. Grief is an enclosed and very silent world. That's the thing that nobody tells you about it, and that's the devastating process shown in "Meadowland." 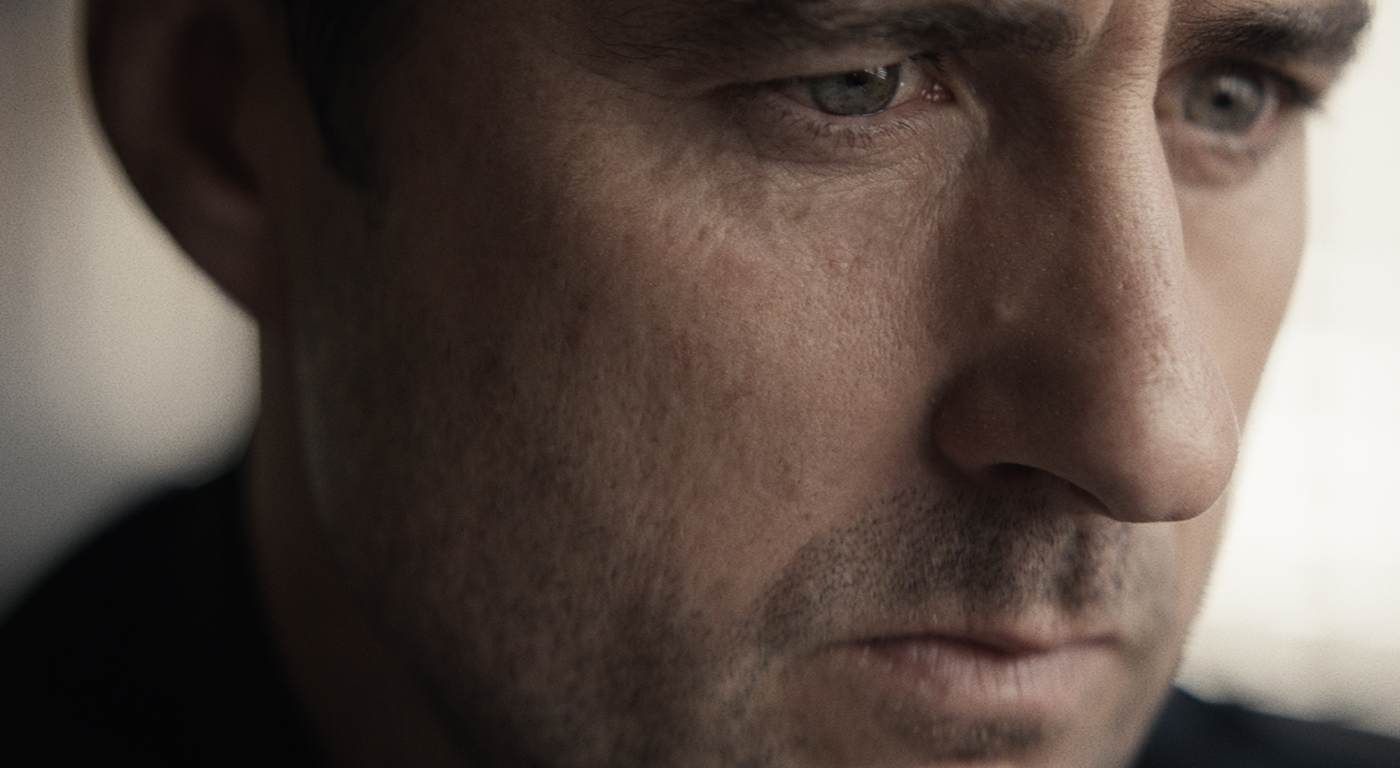 The story picks up with Sarah and Phil a year after their son's disappearance. Sarah teaches in the New York City public school system and Phil is a policeman, working a pretty rote beat. Their apartment is cramped, and their son Jessie's room remains unchanged. Detectives come to call, on occasion, informing them of various leads in regards to their son's possible whereabouts. Sarah is convinced he is alive somewhere and that he is fine. Phil is more of a realist, more willing to consider the reality of what probably happened. They can't (and don't) talk to each other anymore. He reaches out to hug her, or she leans her head on his shoulder, but comfort does not exist in the gestures, which feel empty, hollowed-out. At night, Sarah dons a yellow hoodie and walks the crowded lit-up streets of New York, restless, insomniac, eyes roving through the throngs. She takes Lithium (her diagnosis is never stated), and at one point flushes the pills down the toilet. Phil has joined a support group for grieving parents where he befriends another man (John Leguizamo), and the two go out for beers and talk about their lives and losses. Sarah, meanwhile, finds herself drawn to a little boy with Asperger's who attends her school. Her behavior towards him becomes increasingly stalker-ish and obsessive.

"Meadowland"'s visual style is all about the faces: deep close-ups predominate, eyes, mouths, eyebrows, suggesting that the larger world, with its distractions and crowds and lights, has vanished for this couple, just as surely as their son has vanished. They are enclosed in their own individual bell jars of loss. The script is, at times, too in love with its own symbolism (repeated references to elephants and Emily Dickinson's poems), giving it a feeling of an amateur short story where everything lines up neatly in service to the theme, but the acting by Wilde and Wilson is so strong, so good. "Meadowland" does not feature climactic emotional moments, or huge breakdowns where a new understanding, or at least a catharsis, is possible. I appreciated that aspect of it. Loss is something that one must learn how to endure, not move on from, or "get over." Once Sarah stops taking her medication, her demeanor changes. The face becomes tight and focused, the eyes alert and bright. She loses time, sitting in her son's bedroom, lost in the fantasies of the past. Wilde plays the descent into a type of psychosis with subtlety, specificity, and a total lack of condescension. It's a beautifully empathetic portrait, even as Sarah's behavior becomes wildly strange. There's a scene on a rooftop where she smokes a joint with Phil's brother (an excellent Giovanni Ribisi), and Morano (who also shot the film) fills the screen with lens flares from the setting sun, the dizzying sky above her head, the bright sunset light making her eyes translucent as she raves about how her son is fine and alive, she knows it, she can feel it, and the entire scene - the visual choices, the script, Wilde's acting - is as clear a representation of bipolar mania that I have seen.

"Meadowland" is strongest in its understanding that grief does not necessarily bring people closer together. It can just as easily, with an irresistible and terrible flow, drive people apart.