To "Heli" with "Gatsby": Cannes Day One

“The Great Gatsby” is anything but great movie, but it may still have been the greatest opening attraction Cannes ever had, if only for the sake of serving as the festival’s perfect mirror image. The story of excessive dreaming (as well as of dreamy excess) seems to be arriving in a magical aura all its own: the money is up there on the screen, along with partying, boozing and general overreaching (by characters and the filmmaker alike).

As one walks down the streets of Cannes, the sights may not be as gaudy as the images created by Baz Luhrmann, but the general air of pursuing Fitzgerald’s “green light” is palpable. People come here for their big break — unless they come to give it to someone. As Roger Ebert wrote in his 1987 Cannes memoir, “Two Weeks in the Midnight Sun”: “It is such a glorious ceremony of avarice, lust, ego, and occasional inspiration and genius that some record [of it] should be made.” He could have been talking of parties thrown by Gatsby to first woo Daisy and then make her rewrite the past. 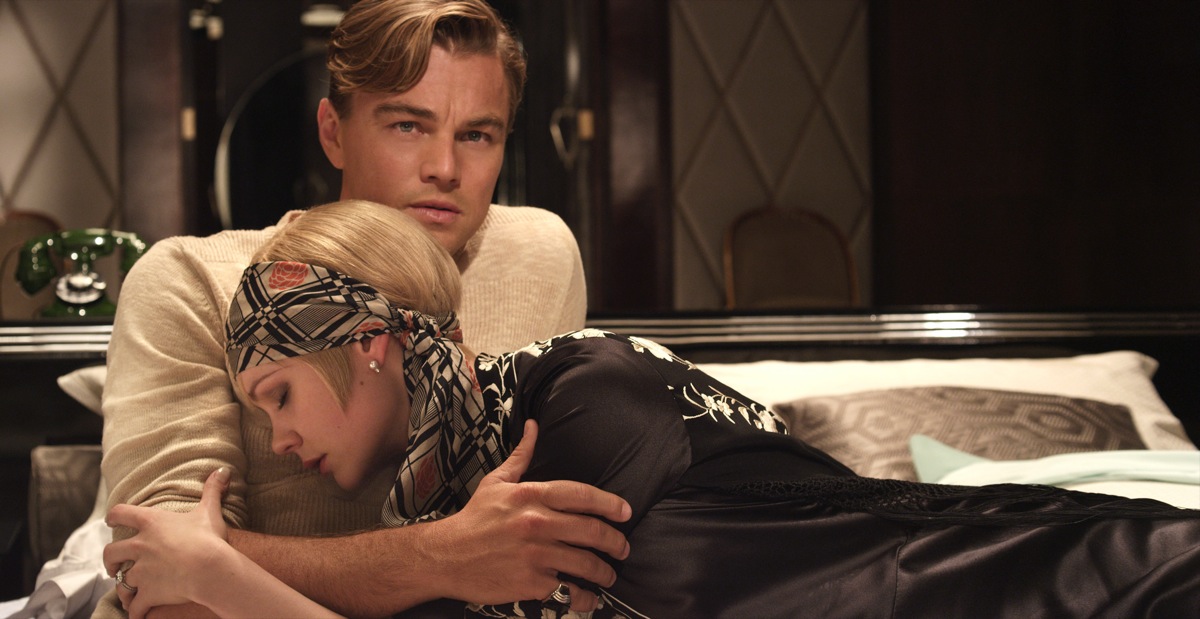 For all the talk of Luhrmann being a “visual” director, his movie is driven almost entirely by spoken word. The dialogue and the off-screen narration tell you all you need to know, with very little actual visual storytelling going on. Not so in the Main Competition’s first official entry, Amat Escalante’s "Heli,” which makes supreme use of editing and framing to communicate meanings and plot points alike. Whether it’s enjoyable, is a different matter.

Last year, the first competition film was Wes Anderson’s “Moonrise Kingdom,” and “Heli” also features a case of sweetly portrayed puppy love. But "Heli" descends into a hell of sadistic violence so extreme it drew gasps even from the seasoned Cannes audience. As accomplished as it is horrific, “Heli” contains multiple images of shocking cruelty, of which the already notorious penis-burning scene is only the most prolonged. Still, I would make a case for the movie as a serious work, since restraint is as crucial to the director’s concept as the graphic violence. Instead of locking the viewer in a torture chamber the way “Saw” franchise does, the film actually explores the psychic cost of violence in detail and gives some hint of a possible rebirth at the end. 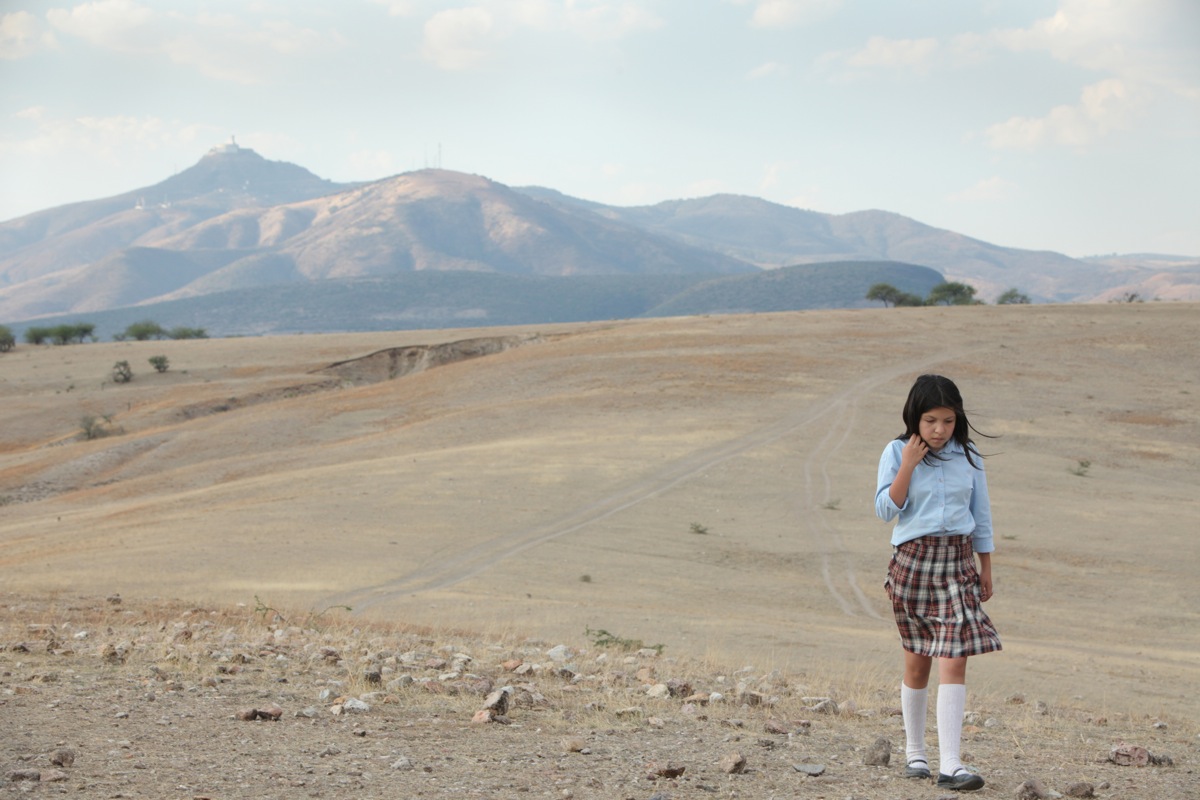 The story itself — that of a young Mexican factory-worker, whose 12-year-old sister is about to elope with a police cadet, using money from selling cocaine — could furnish any film noir and is easily conceivable as the Coens' next project. Still, the way Escalante tells it, the focus is in constant (perfectly controlled) flux. The movie alternates between stories of several characters, before slowly coalescing into a nightmare of mafia retribution so traumatic, it colors the final, relatively peaceful act with a constant sense of dread.

In fact, the threat of unleashing sudden violence hangs over the viewer from the very start (the first image of “Heli” is that of a mud-covered boot pressed against a man’s face). And even though this strategy makes perfect sense in the context of the plot, I found myself resisting the film’s manipulative tricks. Escalante comes too close to titillation in his treatment of screen cruelty: despite all its psychological detail, the films sometimes does seem as if it was made first and foremost to shock and make the viewer go through an ordeal. I wouldn’t recommend the movie to anyone sensitive to on-screen violence, but I cannot dismiss it as an empty exercise, either. It’s a work of a highly talented filmmaker who happens to be drawn toward portraying malice.