Sundance Report: "Listen Up Philip" and "The Better Angels"

As the Sundance Film Festival continues, I was struck by the way a pair films I caught were linked by their impassioned emulation of other filmmakers.

Directed by A.J. Edwards, "The Better Angels" dives headfirst into the formative years of a 12-year-old Abraham Lincoln (played Braydon Denney). Set in Indiana circa 1817 where little Lincoln—observant and taciturn—aimlessly wanders in the woods, chopping wood, spending the bulk of his time listening to the sage words of his father (Jason Clarke) and mother (Brit Marling). The film represents this as a simpler time—when a family could live in a log cabin and spend their days endlessly exploring the beauty of nature. 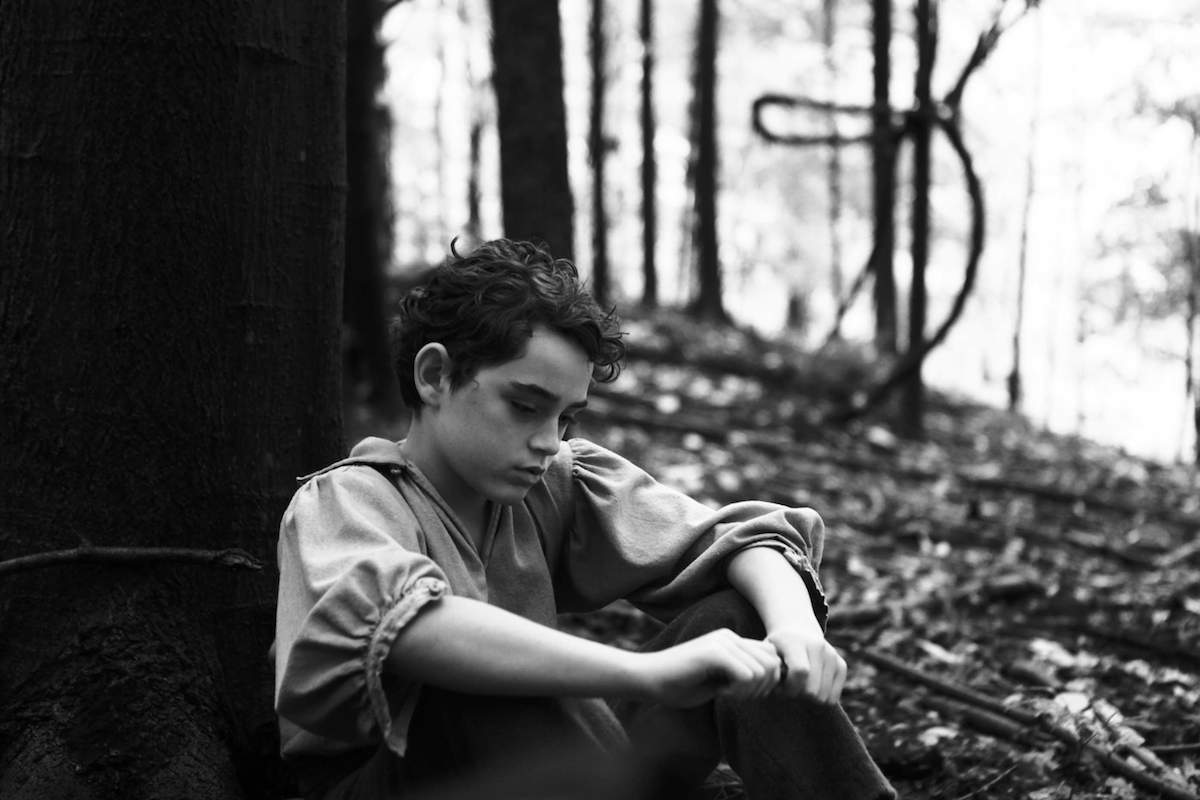 Clearly inspired by "Days of Heaven" and "The Tree of Life" (the film was produced by Terence Malick, after all), the black and white tale roves from one sequence to the next with an ethereal, meditative quality. If Edwards' directorial debut is any indication, Lincoln's abusive patriarch and supportive matriarch played an instrumental role in shaping the man would become one of this nation's greatest leaders.

"The Better Angels" eschews any sort of narrative linearity (and occasionally, coherency) without entirely alienating its audience. At times Edward's seems frustratingly adamant on channeling the perplexingly pensive quality of "To the Wonder." Thankfully that's only a phase that the film quickly abandons. To best experience "The Better Angels" one must—as you would with a Malick film—allow the film and its breathtaking imagery to wash over you.

Less esoteric and more acerbic than "The Better Angels", Alex Ross Perry's "Listen Up Philip" focuses on the eponymous Philip (played by a hirsute Jason Schwartzman), a petulant writer on the verge of publishing his sophomore novel, who redefines what it means to be a selfish, pompous and narcissistic jerk. Weathering Philip's storm of solipsism is his successful photographer girlfriend Ashley (Elisabeth Moss). Their relationship is slowly growing sour though, as fame (and a modest fortune) is going to Philip's already oversized head. 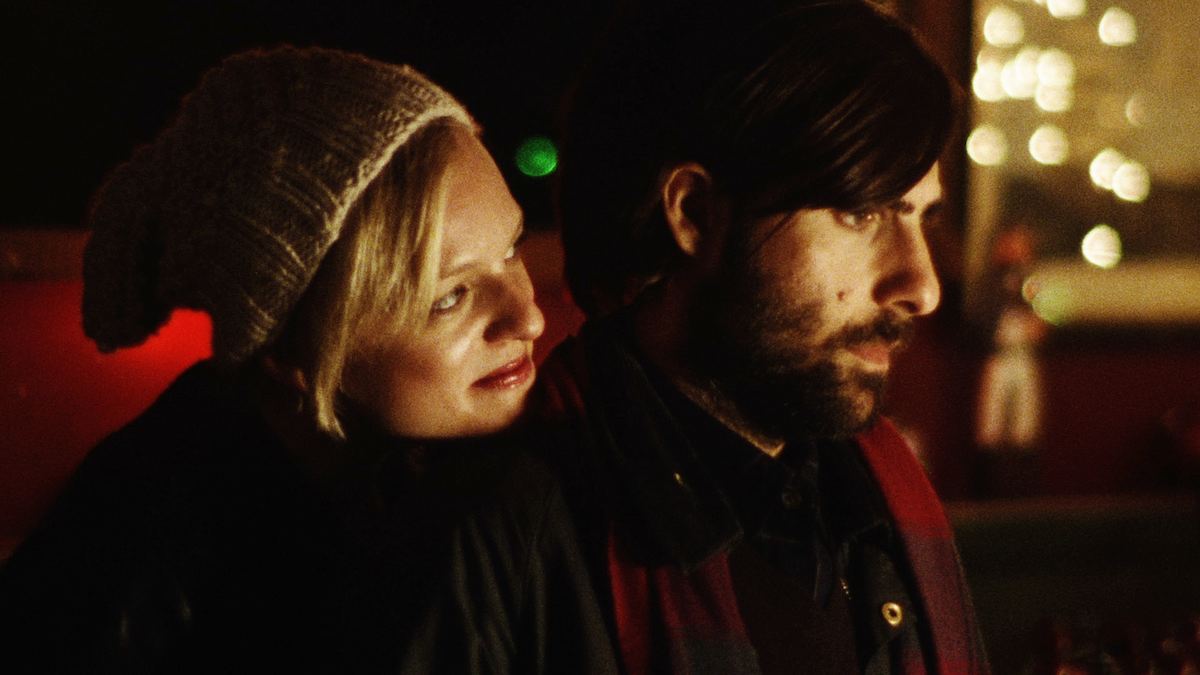 To get away from the perpetual racket of New York City, Philip accepts an offer from Ike (an acclaimed author played by Jonathan Pryce) to stay and write at his quaint and isolated summer home. The relationship between the two equally self-involved individuals benefits both parties. Ike, now aging, enervated and conceited, regains some vitality through Philip's admiration of his work. Philip too relishes their time together, which consists of literary snobbery and extreme egocentrism of the highest order. It's kind of a miracle that Perry manages to have these two characters co-exist without the world crumbling into a million pieces.

If Perry's 2011 feature "The Color Wheel" laid the groundwork for the Brooklyn-based filmmaker's sensibilities, "Listen Up Philip" runs with it. Perry's third feature film is also his most narratively satisfying and intellectually demanding one, demonstrating a maturation in both style and substance.

Considering the locale Perry inhabits, it should come to no surprise just how influenced he is by Woody Allen. Employing the kind of dry and direct narration (by Eric Bogosian) found in "Vicky Cristina Barcelona", "Listen Up Phillip" merely substitutes neuroticism with narcissism. Most of these characters aren't particularly redeemable—and for some Perry's sardonic humor and cynical worldview may be off-putting.

Different as these two features may be, "Listen Up Philip" and "The Better Angels" both manage to respectfully pay homage without stripping themselves of their own voices.