In the hustling and bustling milieu of Sundance there are only two guarantees: that films will be played, and that the reactions to the aforementioned films will generally not be measured ones. I'll admit that I too have indulged in the hyperbole-friendly medium Twitter has created for reporters. However, at a festival that prides itself on championing thoughtful, independent cinema, one might hope for the same level of thoughtfulness in writing about the films that it took to actually make them.

Naturally, if Sundance is a pond, then it is the job of any journalist to find the ripple in that pond (which subsequently leads to the type of inflammatory responses readers not in Park City detest). In Tuesday's case, it was Kristen Stewart in "Camp X-Ray" that made the biggest ripple. But I was in another part of the pond. 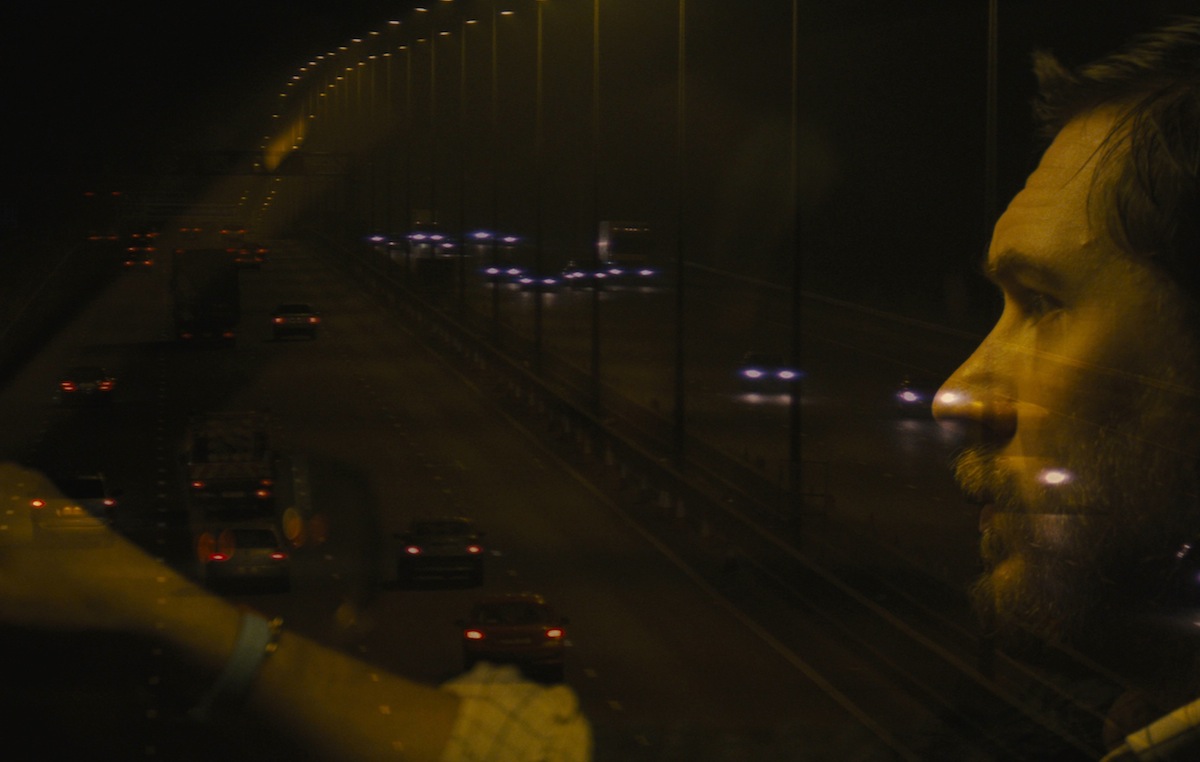 My day began with waking up too early (such is the curse of film festivals) to attend a screening of "Locke", the new picture by Steven Knight, who wrote David Cronenberg's "Eastern Promises". The film is set entirely in a sporty BMW, where the life of the eponymous Ivan Locke (Tom Hardy) is rapidly falling apart. Through a series of phone calls, Locke's primal predicament is unveiled: Locke, a virtuous and hardworking family man, has fallen victim to infidelity out of horniness and loneliness (which here is a winning combo), impregnating his secretary.

Now that nine months have passed he is forced—on the eve of the biggest day in his career as a concrete contractor—to console Bethan (voiced by Olivia Colman) as she delivers his "mistake" of a child. The film is composed like a stage play. Everything is gleaned through discussions between Locke's wife, who is understandably distressed by the news; his two boys, who just wish to watch the soccer game with their father; his perplexed colleague, who must cover for him; and his wrathful boss, who has no choice but to reconsider Locke's employment.

At 85 minutes "Locke" attempts (and partly succeeds) to posit that one crucial mistake can radically alter the course of someone's life. Unfortunately, the issue with Knight's film is not its thesis, but its haphazard casting of Hardy who, timid voice in tow, fails to elicit empathy for his troubled character. Moreover the film's modus operandi—a film set entirely in an automobile—hinders the script's ability to evolve into anything resonant.

The strongest moments of the movie lie in Locke's painfully blunt soliloquies detailing his fear of becoming his irresponsible father who left him as a child. Sadly, those monologues are often cut short by an incoming phone call Ivan must attend to. It's in one of those conversations that a character off-handedly alludes to "Waiting for Godot"—a superior play that (unlike "Locke") effectively evinces emotion.

After "Locke" I was persuaded by a couple of eager colleagues into attending "Alive Inside: A Story of Music & Memory", a documentary that highlights the musical breakthrough for those suffering from Alzheimer's disease and dementia. For some of these patients, music has the remarkable ability to awaken memories that had previously lain dormant for years. Watching these elders come to life is something of a wonder to experience. 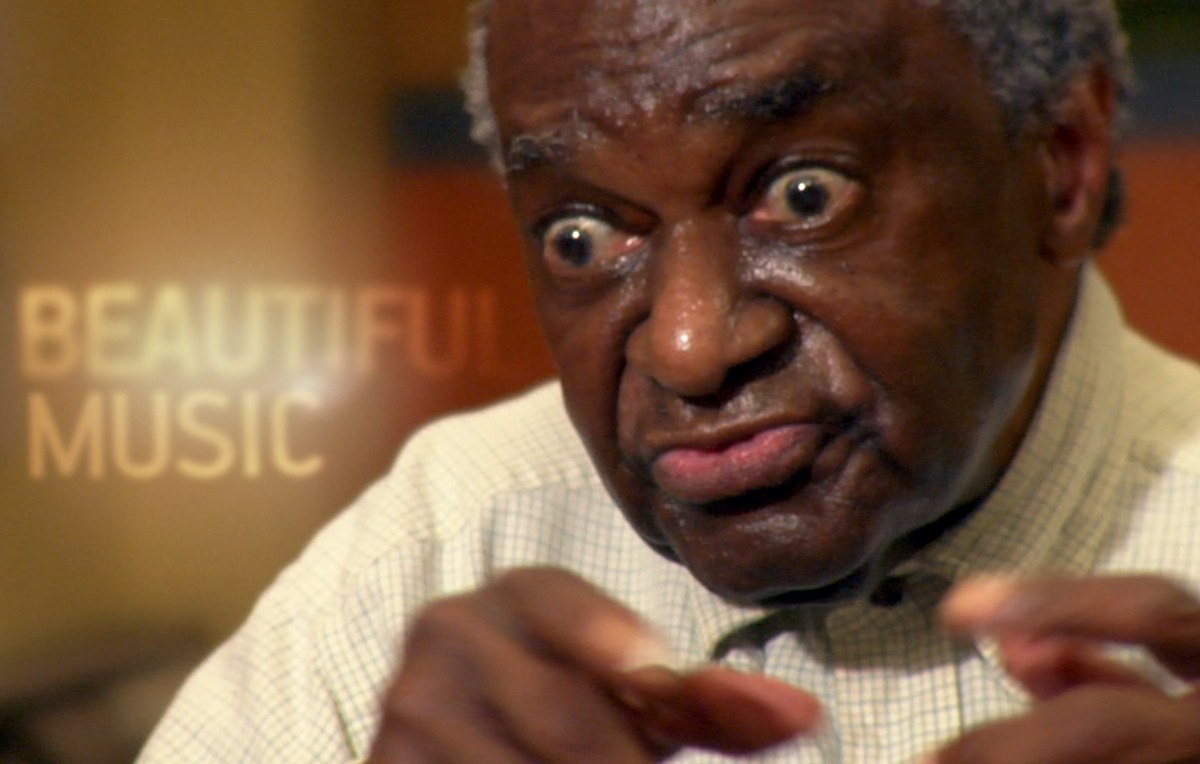 It's a pity then that for some inexplicable reason filmmaker Michael Rossato-Bennett doesn't put his full faith in the sheer beauty of these stories. Laced with overbearing narration and mediocre editing, the film is achingly amateurish in spots. This is especially true when, in lieu of subtitles, the film places large colorful text to illuminate what its subjects are proclaiming. It's difficult to carefully consider "Alive Inside: A Story of Music & Memory" when it feels like a sappy high school video project.

Harsh as that may be, it's saddening to experience a movie of this kind—one where the potential is limitless and its subject matter is inherently intriguing. When "Alive Inside: A Story of Music & Memory" allows its subjects to breathe, live, dance and sing, it's as transformative as the music itself. 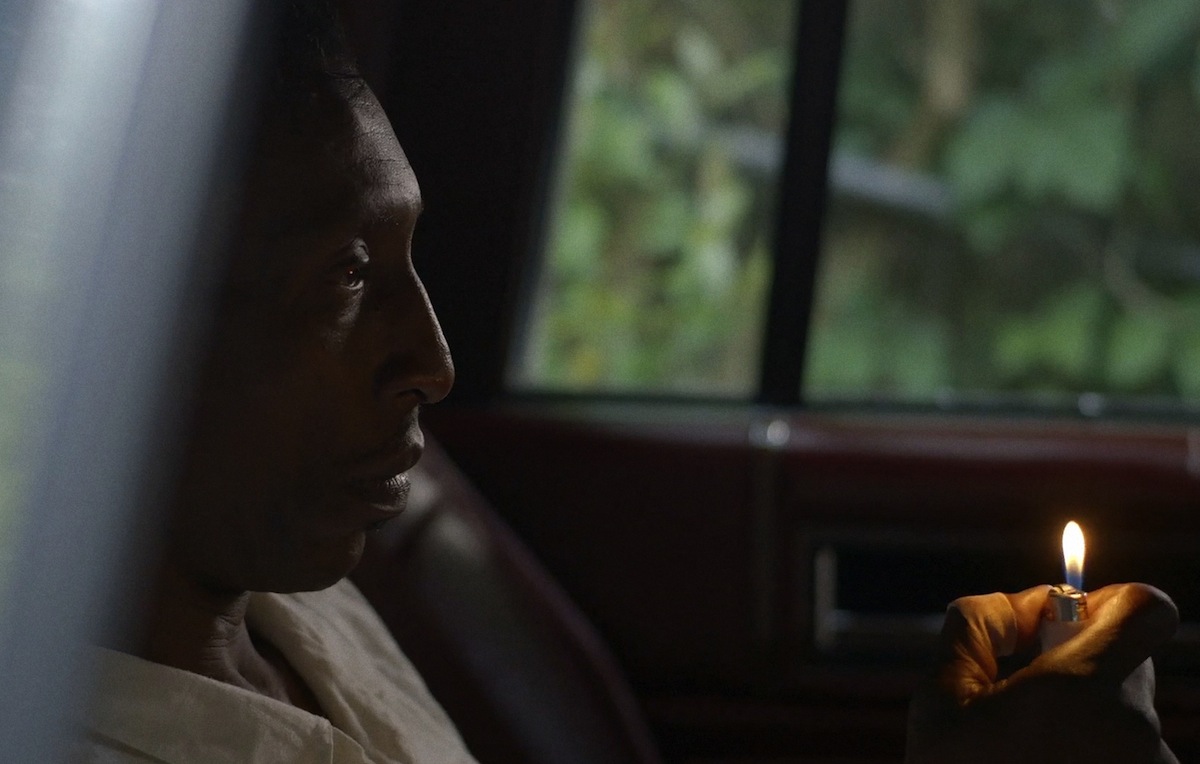 After two letdowns I was optimistic about my first venture into the Next category, Tim Sutton's southern-set "Memphis". Alas, my optimism was quickly squashed by Sutton's sophomoric sophomore effort, a pseudo-existentialist excursion through the life of a nomadic singer struggling with artistic stagnation. Although the only thing more stagnant than the protagonist's musical career is the film itself. Aimless and amorphous, "Memphis" is startlingly uninteresting for 82 minutes that felt double that runtime. What's more upsetting than Sutton's didactic film is the fact that it took away an opportunity for another filmmaker to jumpstart his or her career.

So it goes. As one career begins to fade into obscurity, another is beginning to blossom in Richard Ayoade. After directing the French New Wave-inspired "Submarine", the UK talent has brought "The Double" to this year's Spotlight section of the festival (a place where ostensibly great films from other festivals are played again in Park City).

Adapted from Fyodor Dostoevsky's 1846 novella of the same name, the film tells the sordid story of a ghost-like individual (played by Jesse Eisenberg) who is driven mad by the unexpected arrival of a doppelganger. Reclusive and timid, Simon's life spirals out of control when matched against his infinitely more confident, personable and suave replica. The diabolic carbon copy of Simon brilliantly serves as a foil, possessing elements our protagonist wishes he could procure. 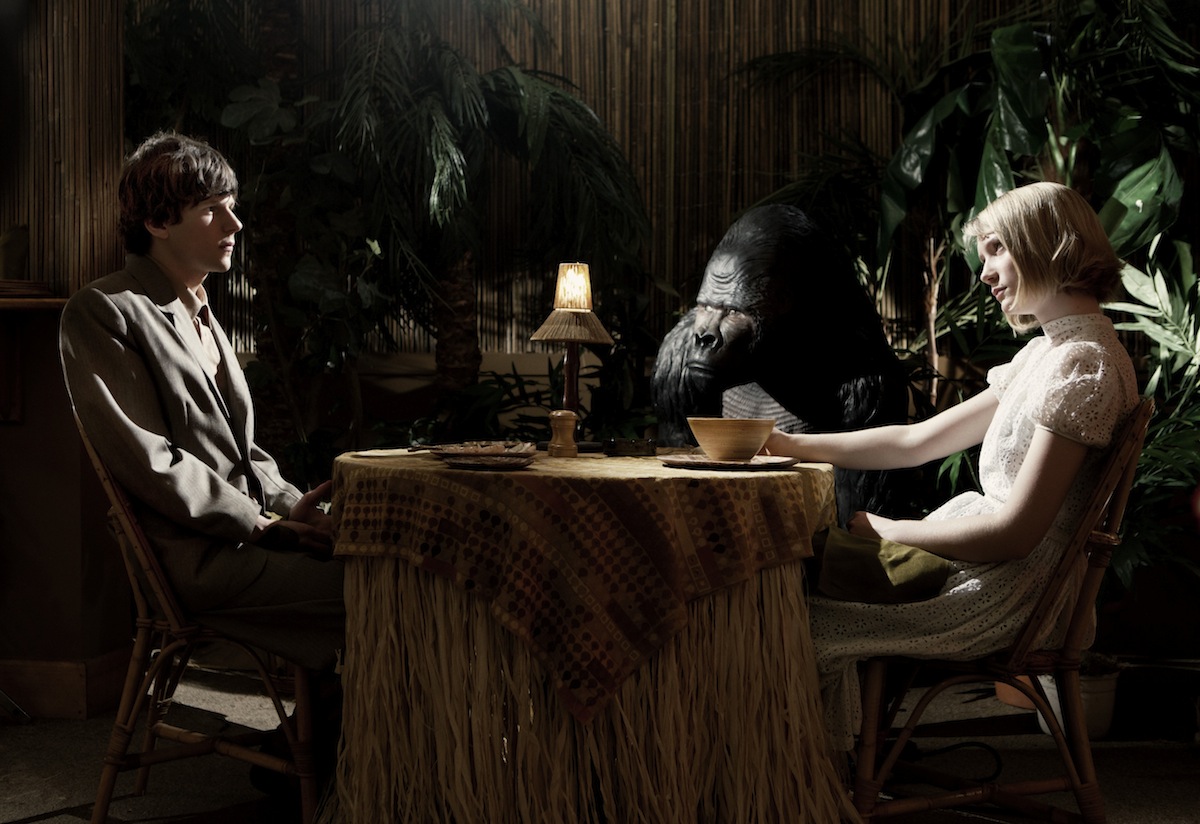 Unlike the narrative-driven "Submarine", Ayoade seems far more concerned with dabbling in surrealism here. Without being masturbatory or drowning in emulation of "Brazil", he manages to craft a harmonious confluence of hypnotizing panache and wry wit. More astounding is just how assured every shot in the film feels. In only his second foray into feature filmmaking, Ayoade wields absolute control, even when unmitigated chaos in Simon's life ensues.

Despite a triumvirate of subpar efforts, Ayoade and a company proved to be a saving grace day two at Sundance. Onward and upward, I hope.

Random footnotes: three people have now (after looking at my press badge) asked me whether I was a part of the production of "Life Itself". The gracious Sundance helpers, always kind and courteous, should probably refrain from shining a light on the steps every time someone decides to leave the theater. There's a welcome paucity of cell phone usage in the theater. And the Sundance-created prelude to every film continues to call Motorcycle Diaries "Motocycle Diaries."