Postcards from Chaz to Roger

You are being honored tomorrow, Thursday, May 23, at the American Pavilion in Cannes at 3pm. Annette Insdorf is moderating a panel of critics including Ken Turan of the L.A. Times, Michael Phillips of the Chicago Tribune, and Eric Kohn of IndieWire. You know how smart and charming Annette is so I expect the panel to be lively and informative. Julie Sisk has done a heroic job of keeping the American Pavilion running for 25 years. Most of the other pavilions are financially supported by their countries, but Julie has run this individually and so fortunately got some new sponsors this year. 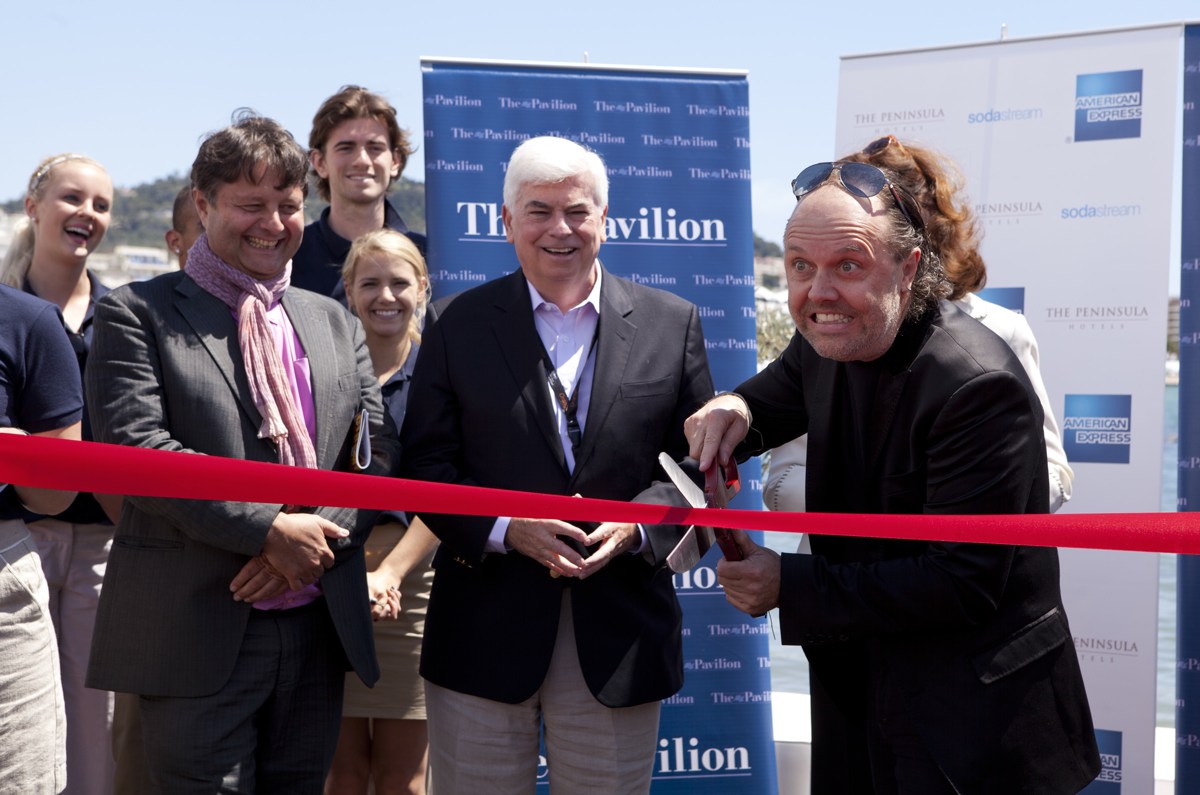 I was there for the ribbon-cutting the other day and Lars Ulrich of Metallica stopped an interview to tell me how how much your movie reviewing and philosophy meant to him over the years. It has been like that the whole time I've been here. I don't think you had any idea of your impact. 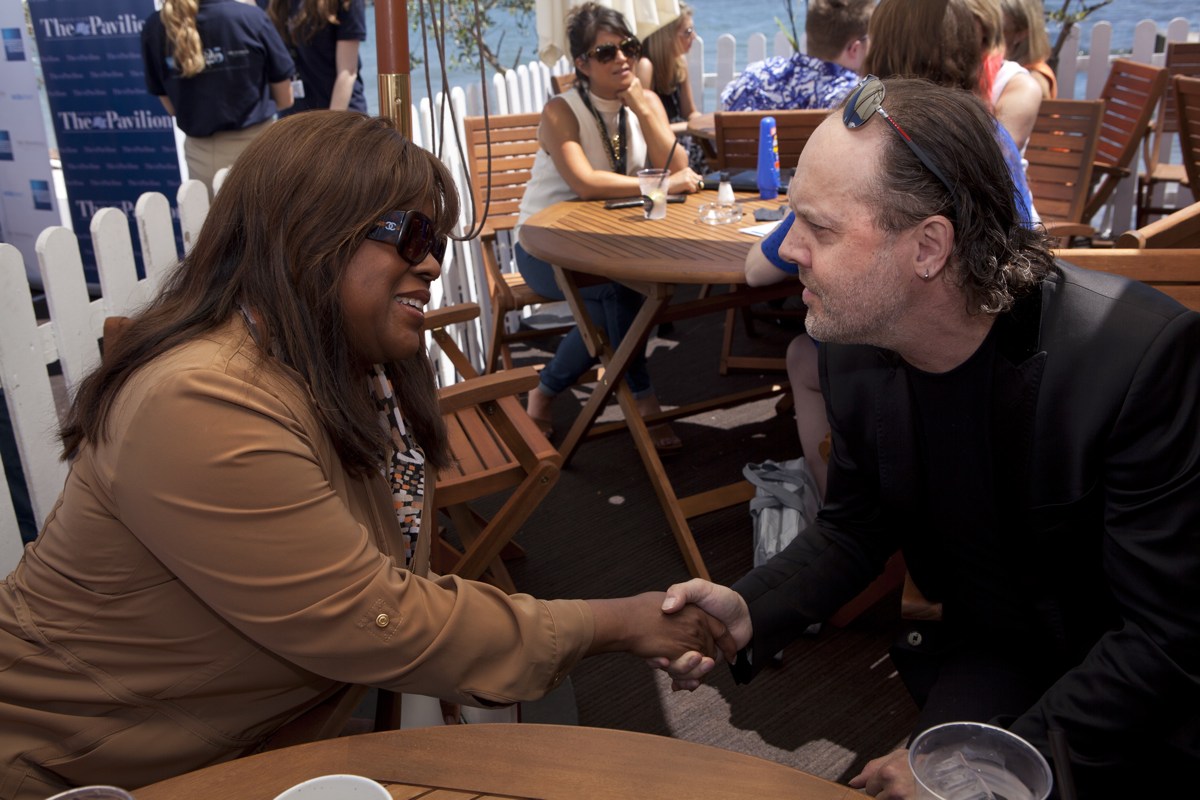 I went to four movies today, and it reminded me of our marathon movie sessions where we practically ran from the Palais to the other end of town to see movies in the Directors' Fortnight or Critics' Week. The day started with Steven Soderbergh's "Behind The Candelabra," about Liberace. It was a surprisingly good movie and both Michael Douglas and Matt Damon turned in respectful portrayals of their characters without making them pure camp. I suspect the credit goes to the actors, the writer, Richard LaGravenese, and Soderbergh for noting details of a life lived in excess but giving it serious treatment. I have seen Liberace in Las Vegas so know that modulating that portrayal was difficult to do. One wrong note and it would have been a parody. Luckily they found the right note. 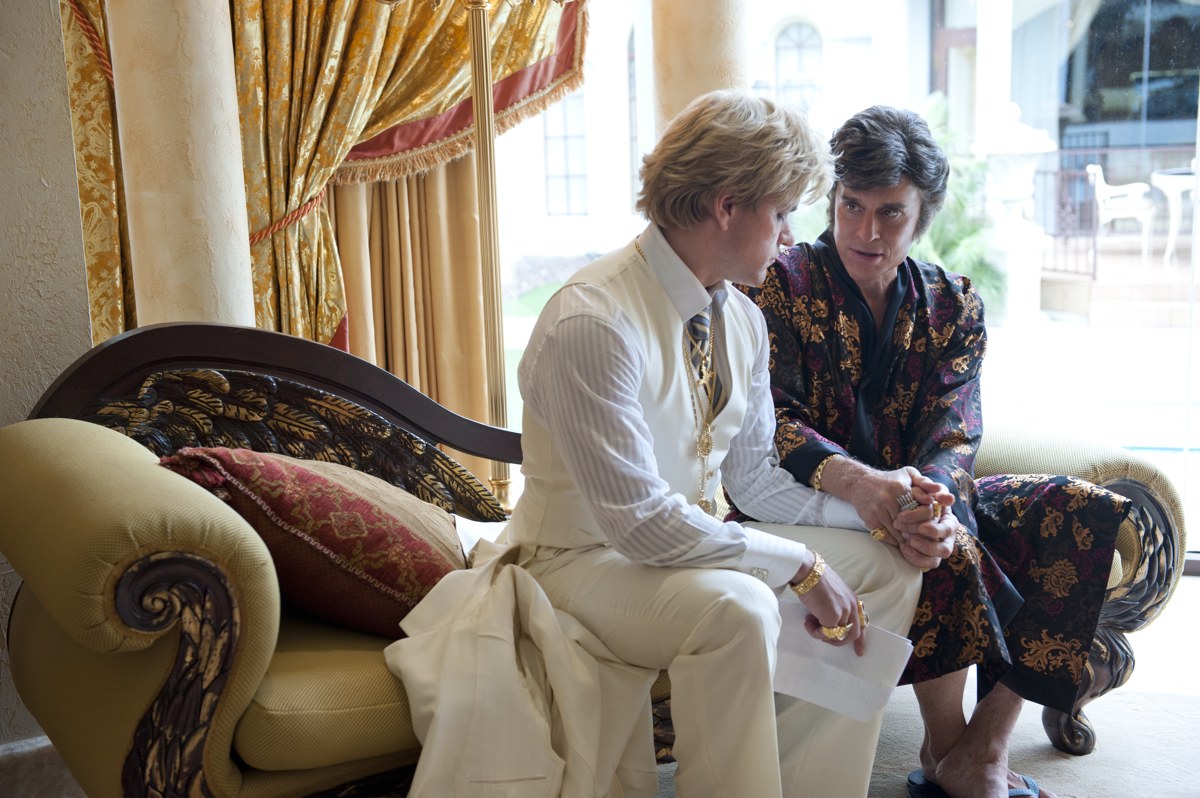 Which is more than I can say for the next film I saw. I was really looking forward to seeing the new Claire Denis film, "Bastards," but found it distasteful and hard to understand.

Why was the young girl walking around naked with blood running down her legs. And what connection did her uncle have to the Chiara Mastroianni character? I think I turned off about the time the doctor was explaining that the depressed girl liked to have objects jammed in her vagina and now it was in need of repair. Ugh.

Of more interest was Lucia Puenzo's "Wakolda," about Nazis hiding out in Argentina. And it's not just any Nazi, but the main experimenter. There was a strain of underlying distaste in this movie too. It opens with the stranger closely observing a budding pre-teen girl. You think its going to be Argentina's version of "Lolita," but no, it's much more sinister than that. The stranger turns out to be a doctor who likes to experiment on what he considers to be the weaker specimens of the human race. He had a lot of practice before he fled Germany, but is now hiding out in the countryside of Buenos Aires. Israeli agents are closing in on him. But he manages to insinuate himself into a family before he is discovered. It is really chilling to watch how he goes about gaining the confidence of the mother and the daughter.

After those movies I decided to check out something lighter in the Cannes Classic section and saw the four-hour restored version of "Cleopatra" (1963). Jessica Chastain introduced the movie wearing one of the biggest jewels Richard Burton gave to Elizabeth Taylor. I think it was the blue sapphire. Bulgari sent Chastain with her own set of bodyguards to display it. 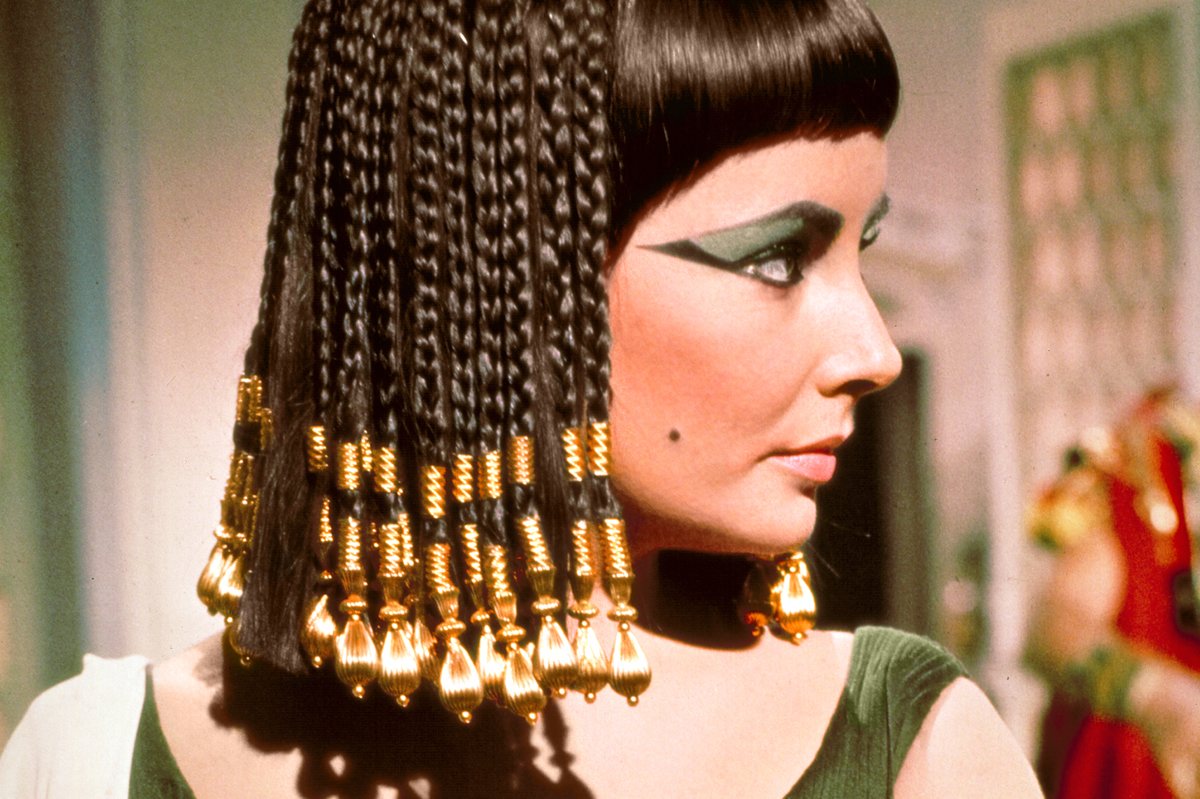 This is said to be the movie where Taylor and Burton first fell in love, and I spent at least part of the time trying to see if I could determine when it happened. Its funny how time changes the way we think about things. This movie was considered a big expensive flop in its day. Fifty years later, the well-dressed audience stayed glued to their seats and even returned after the Intermission. People commented on the unbelievable violet of Elizabeth's eyes. They were electrifying. 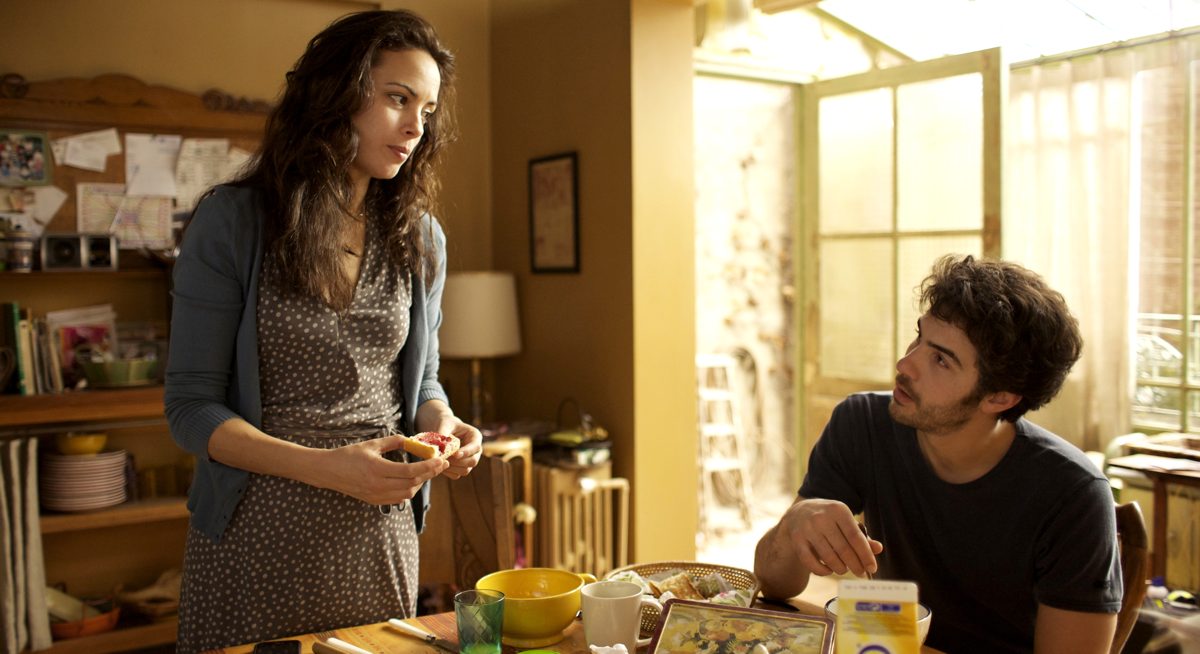 By this time last year I had seen "Amour," "Beasts of the Southern Wild" and "A Separation," films that I thought were not only the best of the fest, but among the best I have ever seen. This year has been decent but the films haven't touched me quite the same way. Some of the leading contenders are the Coen Brothers' movie, "Inside Llewyn Davis," and Asghar Farhadi's film "The Past." I will write more later about the various movies, but I have been enjoying the write-ups by Barbara Scharres, of the Gene Siskel Film Center of the School of the Art Institute, Ben Kenigsberg, formerly of Time Out Chicago, and Michał Oleszczyk, of the Last Seat on the Right blog.

"Even when the theater goes dark, the song still lives inside of you." You asked me to tweet those words on your Twitter account, so when I did it I didn't use a "Chaz here." And I think people sensed those were your words and not mine, but it is so complicated to explain this, so I won't even try.