What does it mean to be a Latino in 2017? The answer is complicated. The daily news is cluttered with updates of how the Donald Trump administration is hell-bent on deporting immigrants across the country, with ICE raids even resulting in agents drawing fire, as seen in the shooting incident in Chicago’s Belmont Cragin community just last month. Then there’s the ubiquitous talk of “the wall” planned for the Mexican border. (And let’s not forget the Hispanic-owned construction firms that actually tried to bid on building a piece of that wall!) Instead of national media outlets giving more coverage to unique notable Latino triumphs, like the seven Latino and Spanish basketball players making the march for the NBA playoffs (including the Chicago Bulls’ Cuban-American Robin Lopez) or the seismic jump in the number of Latino business entrepreneurs (it jumped from 2.3 million in 2007 to approximately 4.1 million this year), the mass media has painted an abysmal state of the union for the Latino population in the states. Luckily, for those individuals seeking refuge in a movie auditorium this spring, along comes the always-versatile Chicago Latino Film Festival, which will screen its Latin American international selections from April 20th through May 4th 2017 at the AMC River East 21 Theatres.

Along with its star-studded opening night selection, (“Una Noche De Amor [One Night of Love]” and closing night selection, “Tamara” (which looks at the first transgender Venezuelan elected to the country’s National Assembly), the CLFF does an admirable job of bookending the program with more unsuspecting works of cinematic art. Namely, three films create the tapestry of madness that is “love.” In fact, I’m reminded of Pedro Calderon de la Barca, the dramatist and poet from the Spanish Golden Age, who once said, "When love is not madness, it is not love." 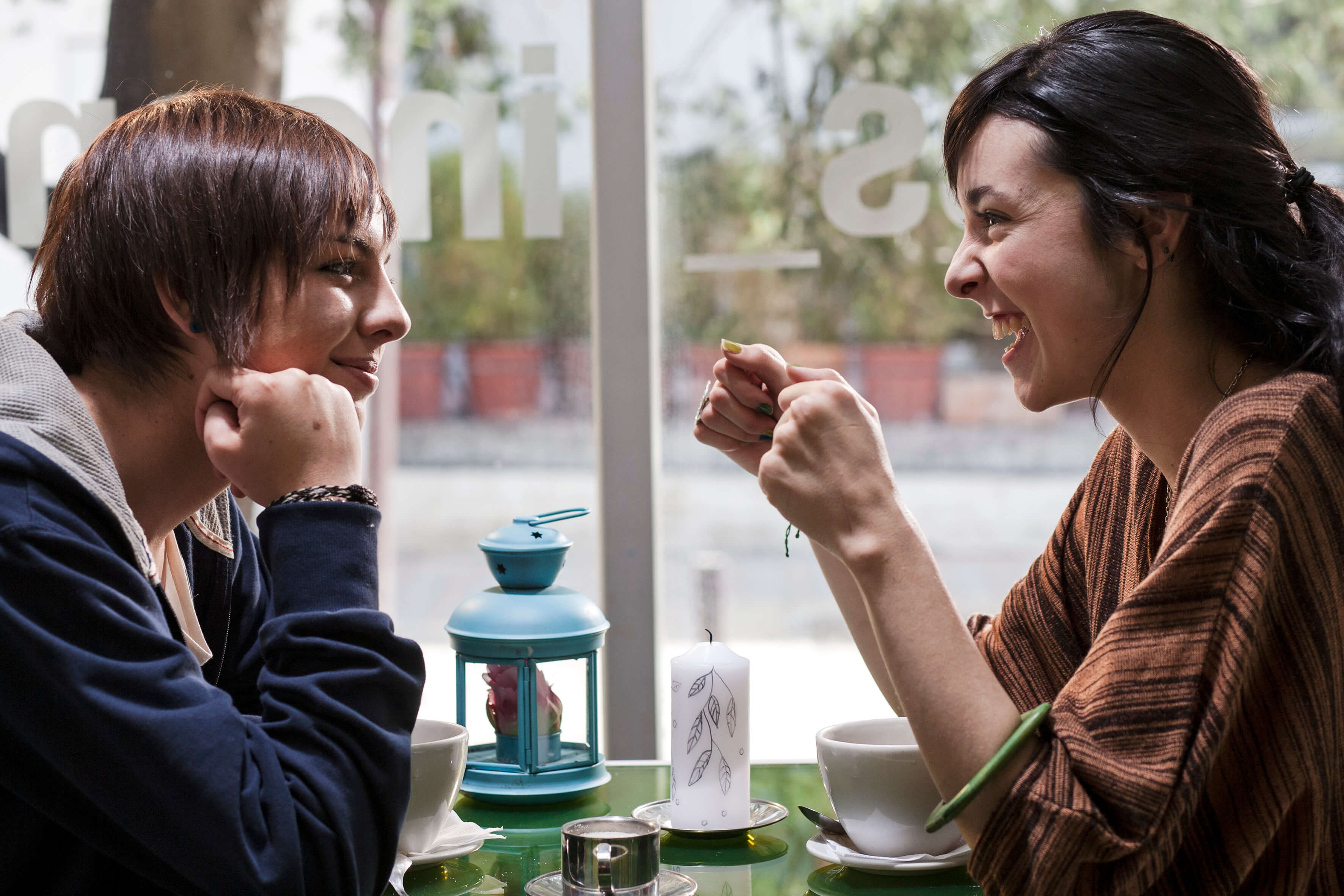 First up is Ecuador’s “UIO: Sácame a Pasear (Take Me For A Ride),” which plays more like a fragmentary memory than it does a sweeping LGBTQ film like “Blue is the Warmest Color.” Clocking in at just over 60 minutes, “Pasear”opens with the mundane day-to-day high school diaspora, filled with students staring blankly at their teacher and the momentary escapes of joy when one is able to sneak in a quick cigarette in between class periods in the school’s secret hiding cove. It’s here where our quiet protagonist Sara (Samantha Caicedo) meets the new girl Andrea (Maria Juliana Rangel) and the two quickly become inseparable.

The news outlet plays a key role here, as demonstrated in a scene where Andrea is having dinner with Sara and her unassuming parents. A news report on the TV in the background tells the account of a lesbian who was whisked away by local authority to a hospital to be “cured.” By the time they share their first embrace and kiss—displayed in nonlinear flashback—the film has made it clear that it’s not so much trying to shock us as it is just trying to show how passively such discoveries are made with one’s sexuality. The closing moments of “Pasear” will probably prove frustrating for some viewers, as they are pretty vague, but if you step back and look at it as a whole, it becomes a melancholic wave of memory, like the waters that we see in the opening credits. Whether it’s a wave of fondness or regret is one for the viewer to decide. 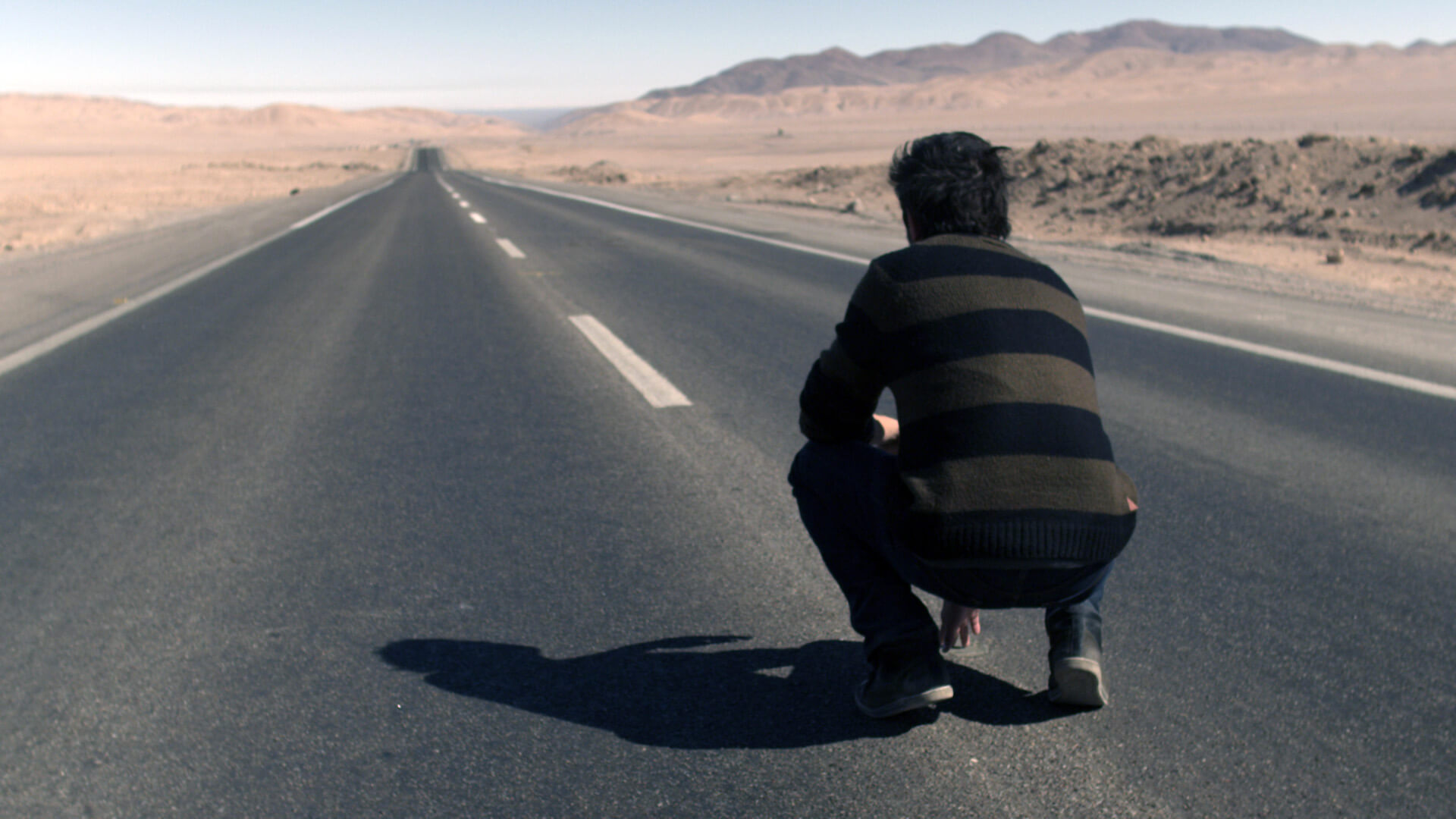 Next is Chile’s “Sin Norte (Lost North),” a more daring take on technology and the road movie. As the film opens, we see Esteban (Koke Santa Ana) wistfully watch his now ex-girlfriend Isabel (Geraldine Neary) leave, as she packs a backpack and hits the road on foot, in such a way that she even leaves her boxed apartment items on the sidewalk in front of the building. Through quiet frustration and helplessness, Esteban eventually finds some inkling of hope when the smart tablet that Isabel left behind begins ringing with updates of her uploaded video files to her online cloud storage. It’s here where Esteban begins a road trip that can be viewed as marginally psychotic and creepy but is depicted in a way that feels more like heartbreak than it does any signs of malice. Because Isabel’s forgotten tablet has a geo-check-in map that auto-uploads the videos and photos from her smartphone, Esteban is always one step behind her expedition but one step closer to coming to realizing that she has truly left his life. An exchange between Esteban and a woman he meets on the road proves especially memorable, as she shares an analogy of every boyfriend actually being a “future ex” in comparison to all of us being “future dead.” Since death is the great equalizer, looking at the end of a relationship seems more manageable, as all things eventually do die, no matter how much heartbreak that separation is laced with.

Finally, we have Uruguay’s wonderful “Los Modernos (The Moderns).” The film opens up with a title sequence that could be mistaken for a Woody Allen movie before revealing its urban, modern day black-and-white cinematography, much in the vein and spirit of Noah Baumbach’s “Frances Ha.” We meet several key players in this opening scene, namely our central couple Fausto (Mauro Sarser) and Clara (Noelia Campo). Fausto is one of those shaggy-haired intellectuals who rubs people the wrong way by having an austere opinion on what is considered “good” or “right,” in regards to the arts. Clara, on the other hand, is equally as intellectually advanced but is clearly a bit wiser in her demeanor and reserve. She is also in a malignant back and forth of being walked all over by her ex-husband and his not-so-convenient weekend schedule while sporadically spending time with their two children. 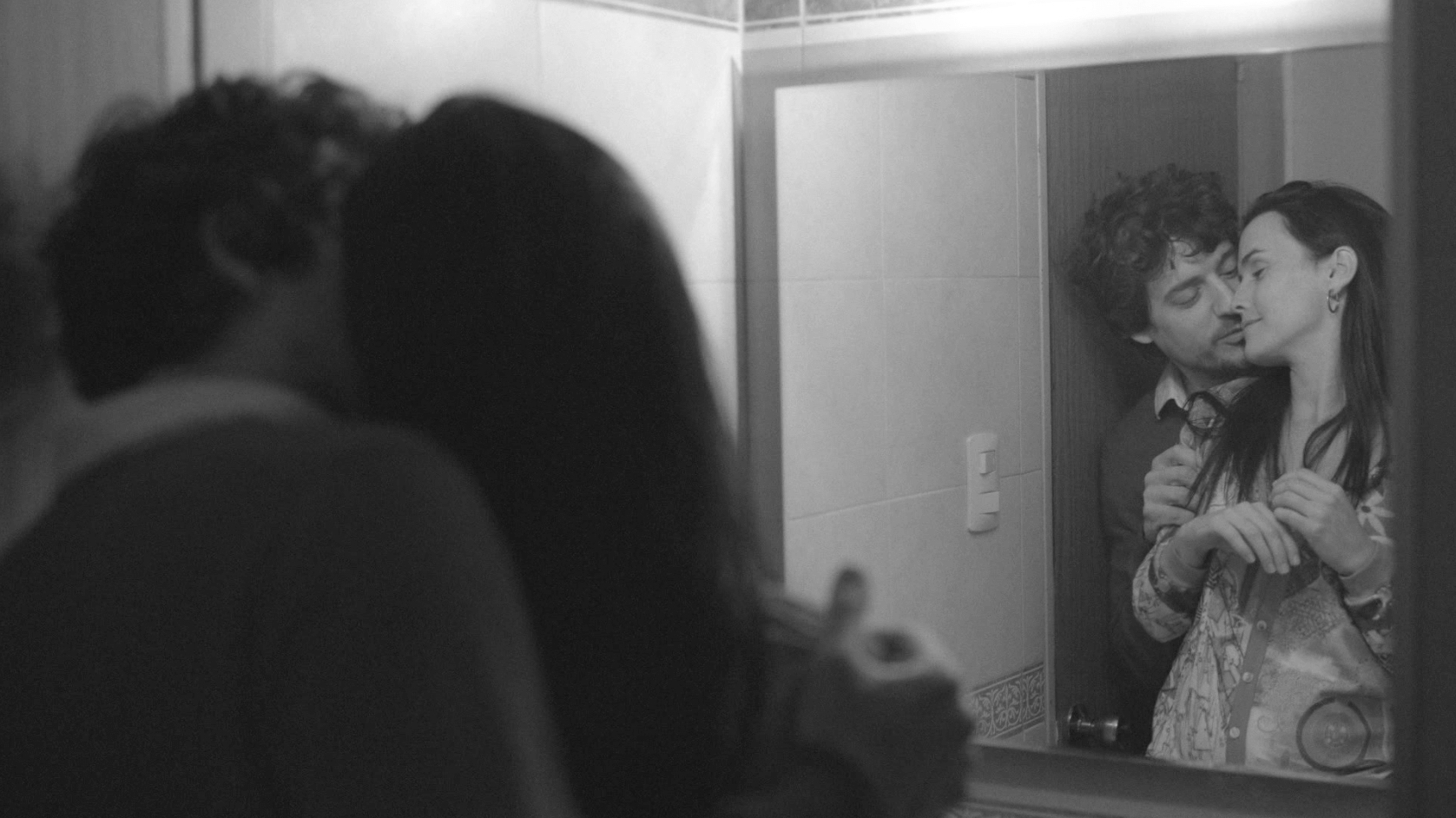 Much of the joy of “Los Modernos” comes in watching how Clara and Fausto try to navigate their own relationship through the bumpiness of modern day romance, all while trying to sustain semblances of passion, for both their careers and each other. It’s clear they love each other but the mechanics and complications that stem from miscommunication and inopportune setbacks begins to outweigh the advancement of their relationship’s future. In addition, there are some truly surprising developments that happen to the two of them, as well as their close friends that I wouldn’t dare spoil here. “Los Modernos” was co-directed by Sarcer and Marcela Matta and the film is an introspective tug of war between a man and woman’s vantage point of what relationships should look like, and more importantly, what they should go through. By the end of the film, Fausto earnestly asks Carla, “Where do you acquire the tools to face what’s coming?” Carla effortlessly responds, “They’ve always been inside you.”

It’s moments of unadulterated profundity like that where diving into the film catalog of the Chicago Latino Film Festival makes it all the while to revisit the fest, time and time again. It’s a reminder that if we listen to each other more closely, we see that we have more shared values, worries and yearnings that no wall can hinder us from.