Going Home For the First Time: A Return to Cuba 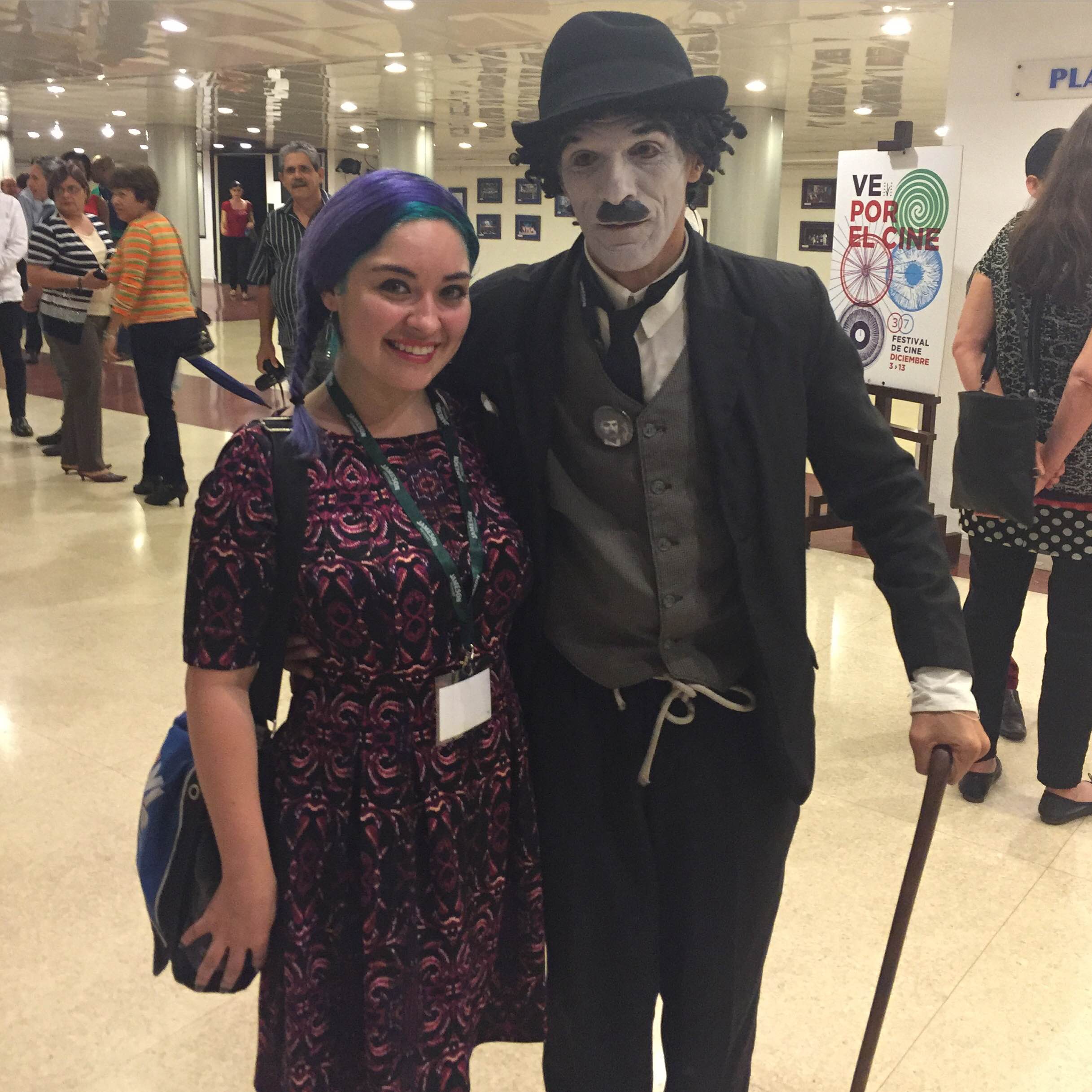