With a Monday morning press conference and a bounty of tasty breakfast offerings, the Chicago International Film Festival is now officially off and running for its 51st year, as critics, journalists and the like got a first peek at the fest's program. Boasting selected entries from 120 different countries, the 51st year of CIFF is set to continue the festival's traditional of bringing city, national, and sometimes world premieres to one of the nation's biggest festivals, to a city a flavor and fervor of cinephilia all its own. The festival runs from October 15-29.

The opening night film will be "Mia Madre," the new title from "We Have a Pope" director Nanni Moretti starring John Turutrro, Margherita Buy, Moretti, and Giulia Lazzarini. The film be shown at the Auditorium Theatre of Roosevelt University, kicking off the fest on Thursday, October 15.

Competing in the festival's main competition are the likes of Andrew Haigh's "45 Years" (which we loved at Toronto), Jia Zhang-ke's "Mountains May Depart," Majid Barzegar's "A Very Ordinary Citizen," "Body" (from director Małgorzata Szumowska), director Pablo Larraín's unsettling drama "The Club" (which won the Grand Jury Prize at the Berlin Film Festival), and more. 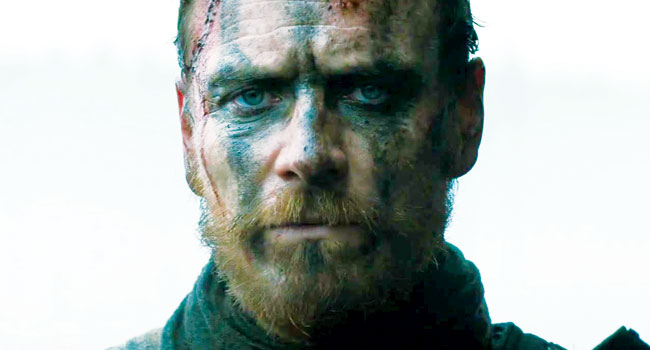 As the festival representatives at the conference stressed, and as always turns out to be true, going off the beaten path is one of the truest ways to turn an intoxicating celebration like CIFF into a reward. We have our own favorites that may now be on your radar after our raves (from "Mustang" [our Toronto review] to "Entertainment,") but a few titles that intrigue us at CIFF include the Chinese mining documentary "In the Undergound" by Song Zhantao (which programmer/Indiewire contributor Anthony Kaufman personally recommended,") Nathan Silver's follow-up to "Uncertain Terms" titled "Stinking Heaven," and the UK/Japan film "Greater Things" from new director Vahid Hakimzadeh (which a programmer of especially good taste raved to me about), just to name a few. 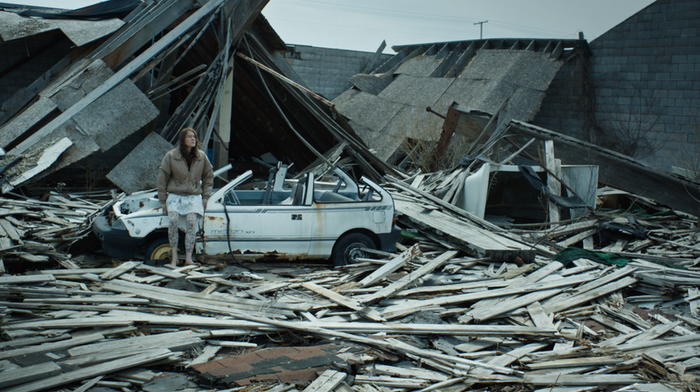 Of course, as festival director Michael Kutza was sure to state, the festival certainly has its motivations in discovering new talent, as found with its historic New Directors competition, a very diverse mix of intriguing titles and unfamiliar names ready to face festival judgment. Included in Kutza's praise was the film "Embers" from US director Claire Carré, which was pitched as a global spin on the ideas within "Memento," the Christopher Nolan film. Also mentioned was the Peru/Argentina production "Magallanes," from director Salvador del Solar about the psychological scars of military services. And among other titles and names, there's the Cannes favorite "Nahid," starring "A Separation's" Sareh Bayat, which comes from Iran from director Ida Panahandeh.

CIFF is also set to continue honoring local filmmakers with its City & State section, showing the likes of Illinois talent Stephen Cone's newest film "Henry Gamble's Birthday Party," Malik Bader's genre thriller "Cash Only," Jack C. Newell's "Open Tables" (in which "food and conversation abound," according to the program's write-up), and more. The City & State section also blends with the festival's 2015 theme of food, including the documentary "For Grace" by directors Kevin Pang and Mark Helenowski about Chef Curtis Duffy's journey to open his own restaurant, and Mercedes Kane's "Breakfast at Ina's," about the Chicago "Breakfast Queen," and her famous establishment that closed in 2013 after her 33 years of work. True to CIFF's way of throwing in a delicious curveball into its program, viewers of the festival's "Breakfast at Ina's" screening on Sunday, October 18 at 3:30pm will be treated to taste parts of Ina's historic menu with a new twist from Chef Isaac Weliver at Local Root (601 N. McClurg Ct.) 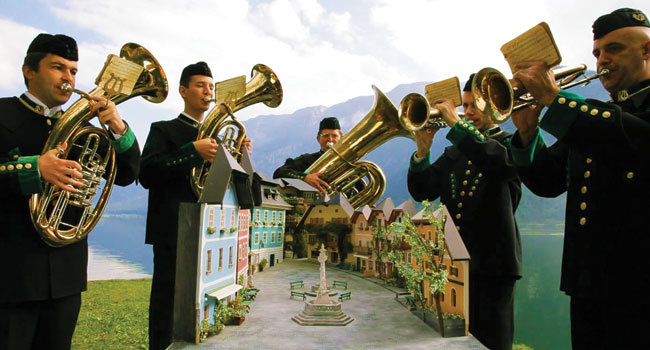 Along with food, the art of architecture will be getting the CIFF spotlight in a wide variety of documentaries, such as the Austrian film "Double Happiness," about the near-exact replica of a scenic Austrian town on an undeveloped Chinese tract of land, from director Ella Raidel. One title that has me most intrigued from the festival overall is "The Infinite Happiness," about Copenhagen's "8 House" (from directors Ila Bêka and Louise Lemone). Of course, Chicago's own gorgeous steel landmarks are worthy of a hundred documentary's spotlights, and will be celebrated with a film by various filmmakers called "Modern Metropolis: Mid-Century Chicago on Film" which will be presented at the Chicago Cultural Center for free on October 24 at 2:00pm.

Advertisement
The festival's shorts selection is made up on 53 mini films, as divided into eight feature programs. Included in this selection is a City and State program, a Midnight Program ("Drawn to the Blood"), "Tracing Shadows," which highlighters innovative cinematography and editing, and "Take Me To Your World," the documentary program. The festival's current theme of architecture will also be celebrated with shorts, in the eighth set called "The Tower Above the Earth."

Involving Chicagoans in the film scene beyond enticing them with brilliant silver screens in dark rooms, the festival boasts a variety of different events, which are often open to the public and take place at the Tribune Tower. A sampling of the names shows great promise for diverse, film-based discussion: "Is the Future of Indie Film in TV and on the Web?" (Friday, Oct. 23, 2:15pm), "How to Make a Great Movie for $50,000 or Less" (Saturday Oct. 24, 10:00am), "Power Players: How Women Producers & Financiers are Changing the Entertainment Business" (Saturday, Oct. 24, 4:00pm), and much more.

To share the film love with viewers of all ages, CIFF will also be continuing its education screenings, in which it brings thousands of Chicago Public School students into the festival's resident AMC River East multiplex for special screenings, with filmmakers in attendance. The earlier-mentioned food documentary "For Grace" will be shown to young filmgoers with the directors in person; a shorts program (including something appropriate from the midnight selection!) will also be shown to students. The festival also boasts a CineYouth program, which focuses on filmmakers under the age of 22, and will have a "Best Of" screening of the young directors' work during the festival. Teachers and educators are encouraged to look up more about the festival's diverse education programming at this link.

With many more titles and events to be shared, discovered, and devoured, the full schedule (with more additions coming), can be found at the Chicago International Film Festival's website here.