Seeing as how every film, every panel, every *moment* of the 16th Annual Roger Ebert's Film Festival was already being covered by this website's many talented contributors, I figured I had the freedom to do a different kind of coverage. So here are some illustrations, or posters, for some of Ebertfest 2014's films that I began working on during the fest and finished up in the following days. I'd like to make it clear that I haven't picked some films over others because I liked them better. This year's lineup was so good, I loved almost every film at the fest and liked all of them.

"Short Term 12" and "Wadjda" were my favorite films at Ebertfest this year, and for similar reasons. They both depict children without any traces of condescension or cuteness; they both suck you into narratives that seem so real and in-the-moment; they are both deep rooted in their own cultural contexts while at the same time transcending them and dealing with universal themes; they both depict the best and the worst of humanity and teach us something about how we can aspire to be the former. They call to us to empathize with not just their characters, but the hundreds of people who have been in the same place as those characters. They are both great movies. It also helps that they're enormously entertaining crowd pleasers at the same time. 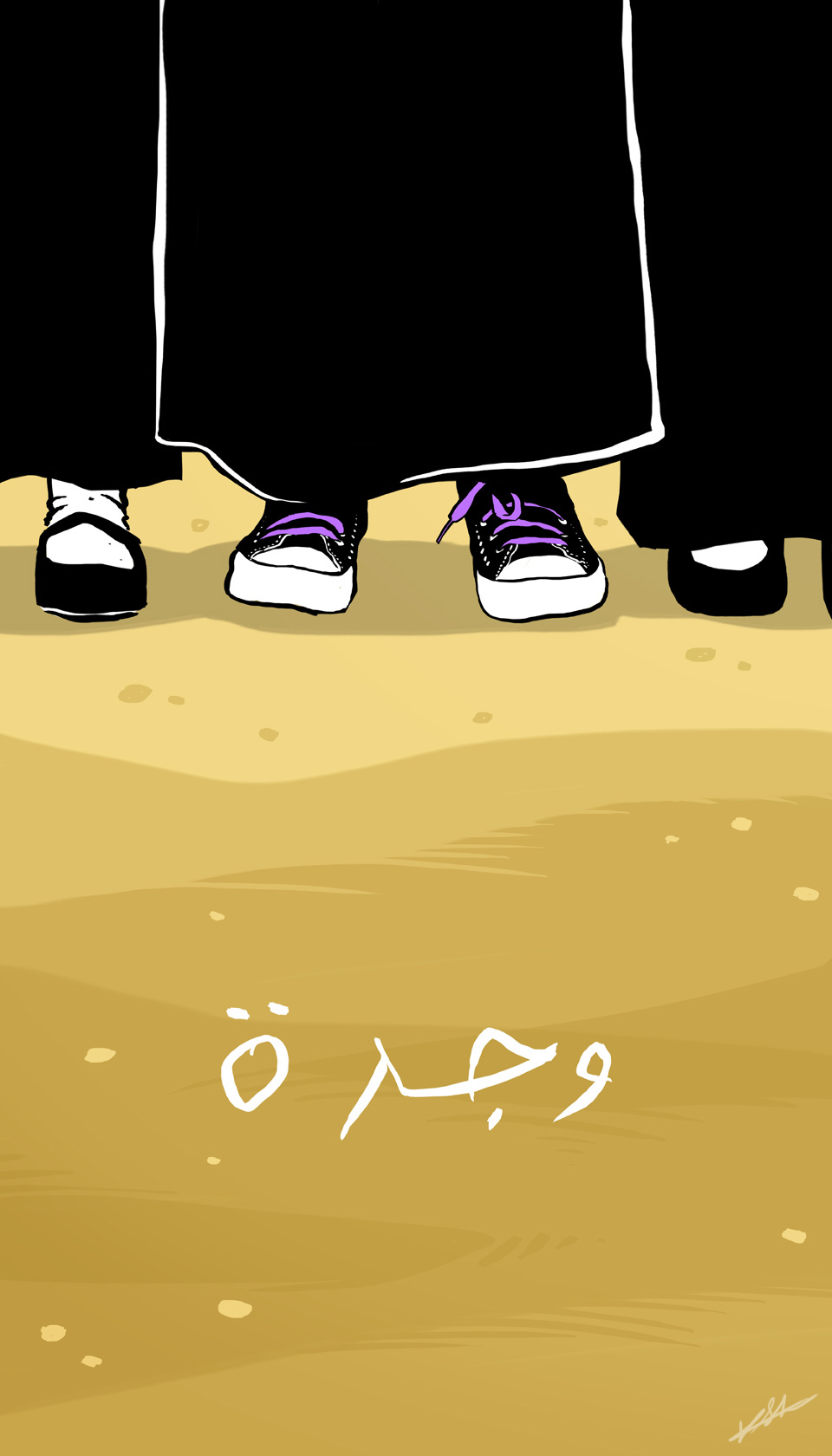 Movies like this are sophisticated in such a discreet, unexpected manner that coming up with an image to represent them is harder than it seems. I feel like I've failed both movies with my posters, especially "Wadjda," but here they are anyway. Roger once told me that I shouldn't add "disclaimers" like this. "You put yourself down too much," he wrote me in an e-mail once. "As my late mother-in-law said, 'Most folks, they don't know if you don't tell them.'" 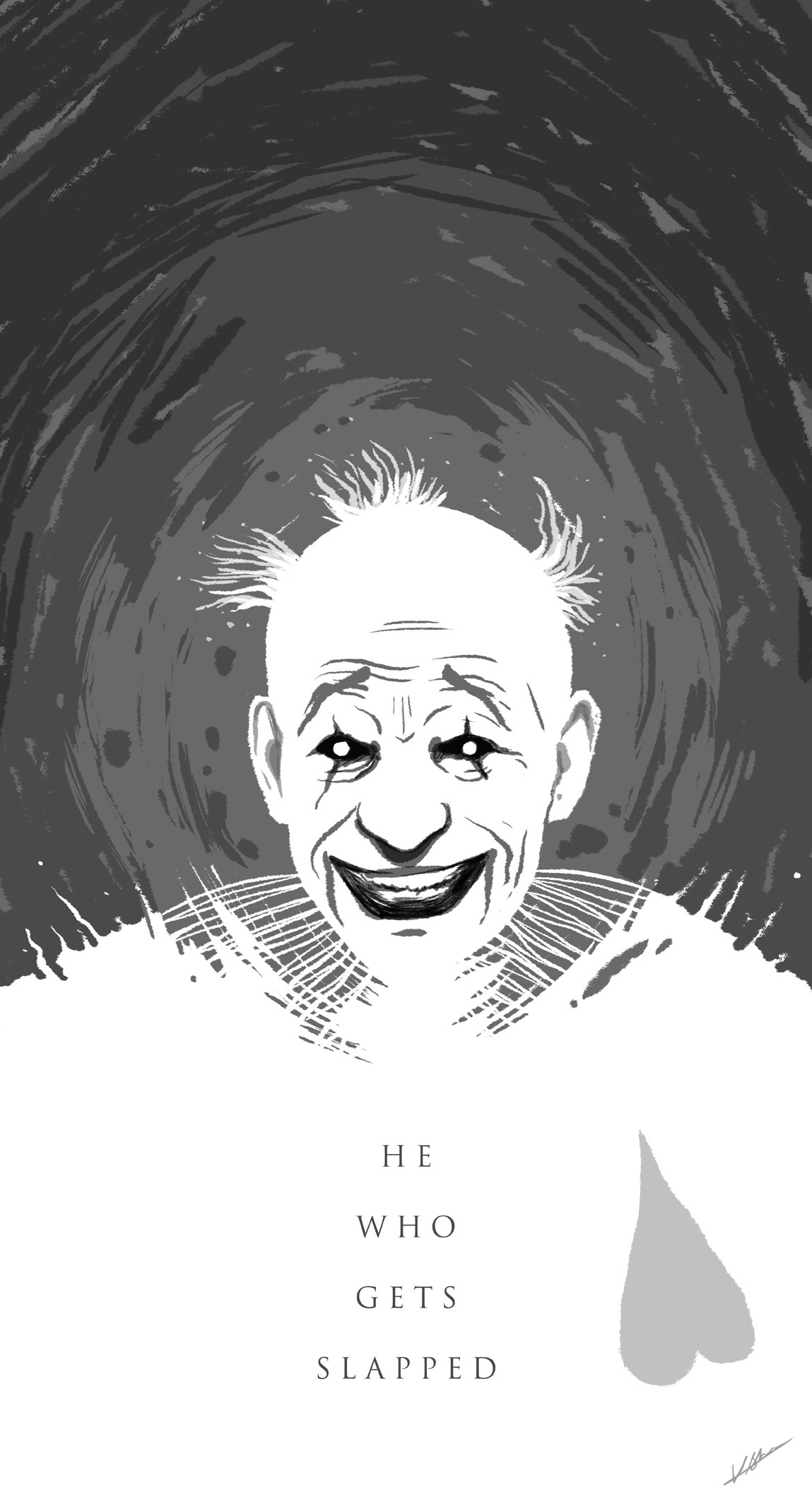 "He Who Gets Slapped" haunted me for a while; not just the visuals, but also the score that was performed live at Ebertfest by the Alloy Orchestra. The eeriness of some of its visuals and Chaney's performance (especially what he did with his face) were complemented by an incredible attack of jet lag (my family having flown 20 hours from India to be at the festival). I've tried to get some of that in my poster. 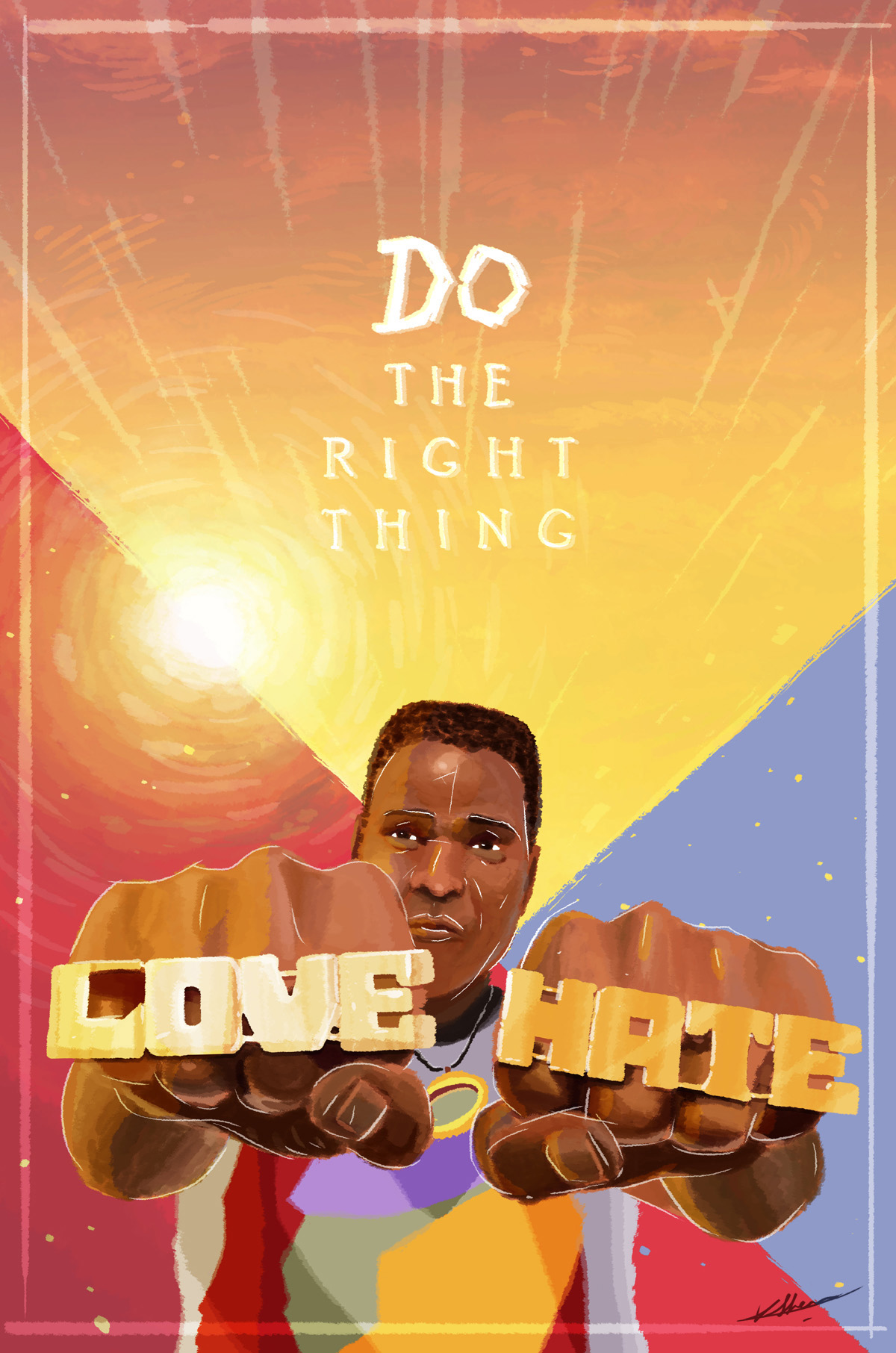 I hadn't seen "Do the Right Thing" before Ebertfest, and I'm glad I saw it for the first time with that 35mm print projected on that screen with that audience surrounding me. It was a great experience. While I usually don't work much with colors in my artowork, an illustration for "Do the Right Thing" would require color—the film is the most colorful I've seen at Ebertfest, for sure. And the word "colorful" is applicable not to just the visuals but the characters and the dialogue.

"Goodbye Solo" is a film that I almost found unrealistic, but only because its main character Solo is such a good man. Can a person really be that kind and that concerned about a stranger? In my poster, I wanted to capture the early relationship between our two main characters and also the mood of the film—it is, to me, similar to that feeling you get at the end of the day. I can't quite explain it, which is why I drew it. 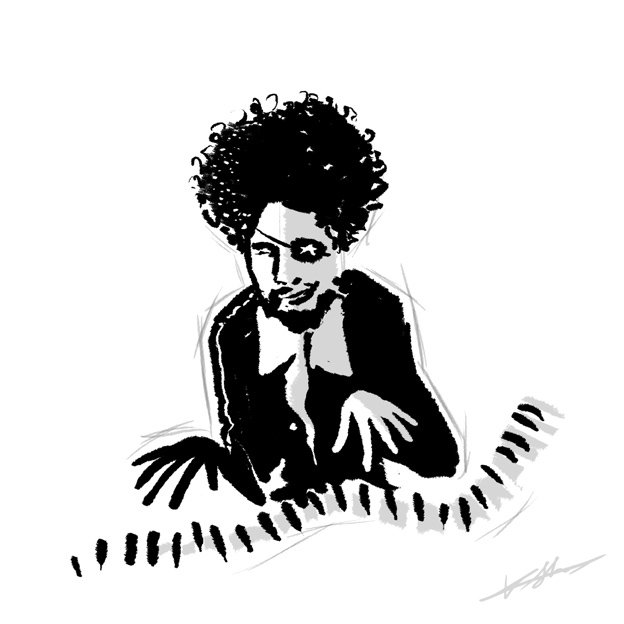 This is just a quick sketch for "Bayou Maharajah." I didn't intend to include it in this collection, but then I thought, "Why not?" It's a hasty, incomplete one, but I believe it captures some of James Booker's energy and whimsy. Just some of it. 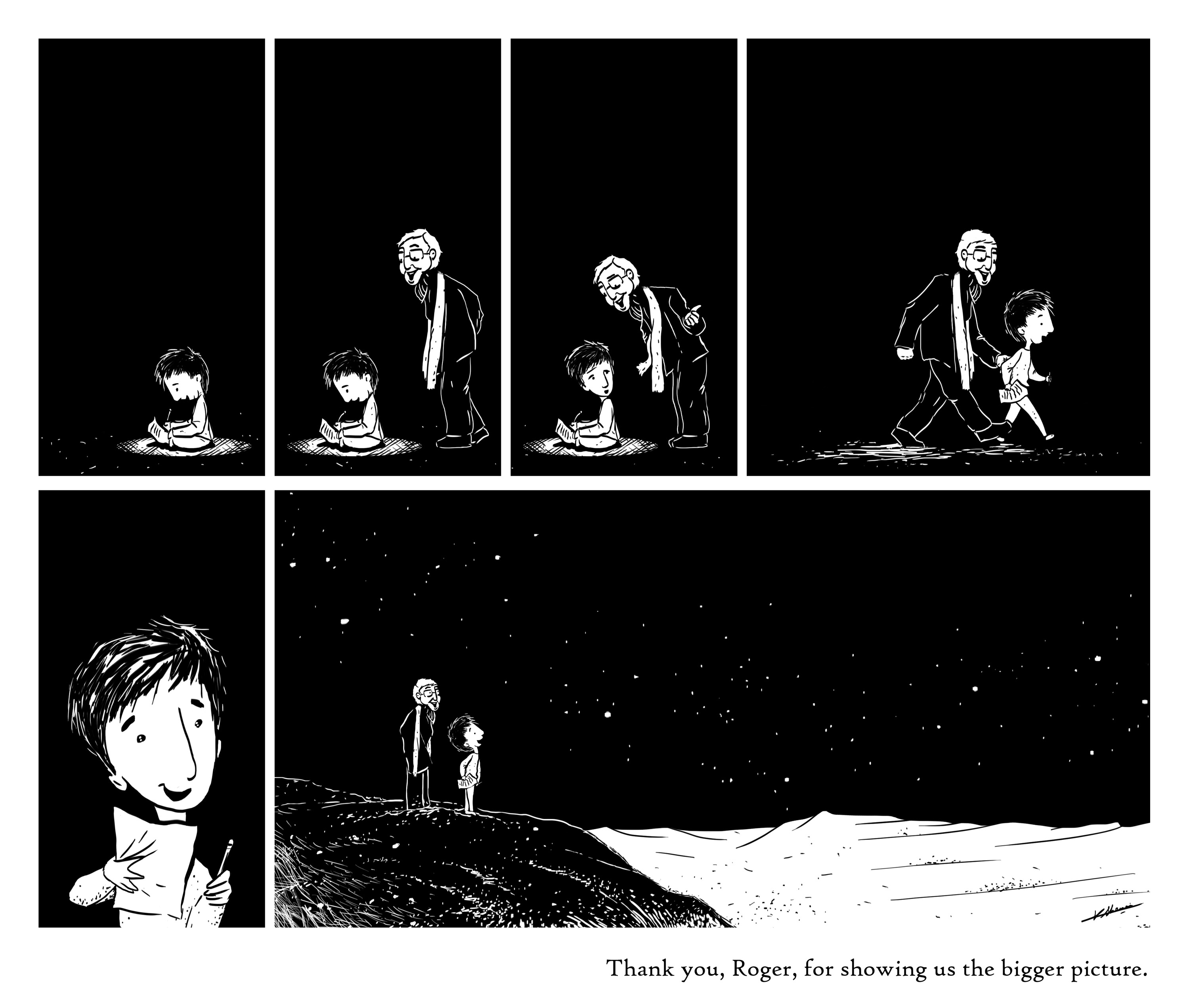 And lastly we have the image that was shown before every film at this year's Ebertfest, at the end of Michael Mirasol's beautiful festival trailer. People have asked me what the image was about. Here, seen in its entirety, I suspect the idea will be clear to everyone: I wanted to capture what Ebert meant to me, to all of us, in one image. I wanted to gift him this, printed and framed, but he died before I could. I gifted it to Chaz instead. It adorns a wall in their home in Chicago.