Violence Breeds Violence in the Third Season of Luther

Few cop shows about law enforcers "on the edge" have painted their drama in such pitch black brushstrokes as "Luther," the hit British series returning stateside for a four-episode run over four consecutive nights, starting September 3 on BBC America. My initial impression—that a tightened run of a show as bleak as "Luther" might be a bit too much to take in one week—was dispelled by the fact that this third season of the Golden Globe winner is the program's most thematically consistent and overall best to date. Season two (the first two seasons are available on Netflix streaming right now if you’d like to catch up) flirted with the theme of the randomness of violence as snipers and random attacks dominated the cases solved by Detective Chief Inspector John Luther (Idris Elba). Season three breaks down the case-of-the-week format even further, painting its crime-suspect scenarios as reflections of the conflict present in its magnetic lead character: A man who has often used violence in his efforts to solve cases now forced to deal with the repercussions of those decisions as violence, even in the pursuit of justice, breeds violence.

A RIP troll (someone who uses the death of another in disgustingly horrendous ways online—perhaps the most disturbing internet trend of the '10s) ends up dead, and Luther questions whether or not the victim deserved it. A serial killer known as The Creeper may have been born from violence. And a cop takes Luther's moral code one step further and turns into a vigilante. In every case, violent behavior has a history and an origin—it isn't merely random. It's the most impressive dramatic background yet for a program that, in the past, sometimes felt like it existed purely as a showcase for Elba's notable screen charisma. The result is the richest season of "Luther" to date, a four-episode arc that sags a bit in episode two but closes with arguably some of the best work of Elba's career. 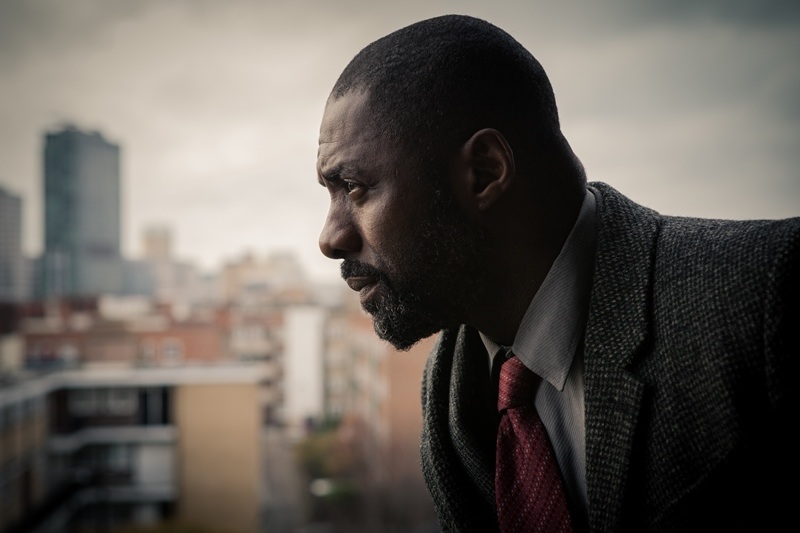 If fans are expecting a new and improved DCI Luther, the opening shots of the antihero walking in slow-motion in the rain at night, illuminated only by emergency lights, should shatter those expectations. He's not at the dark, dismal, Russian Roulette–playing place of season two, but he's still living on the edge of dilapidation, still brooding over pictures of Zoe, his murdered wife from season one. Luther's version of normalcy faces assault from all sides when it's revealed that DCI Gray (Nikki Amuka-Bird) is working with an aggressive newcomer, DS Stark (David O'Hara), to take Luther down once and for all. They bring in Luther's most trusted ally, DCI Ripley (the underrated Warren Brown), and try to finally turn him against his colleague.

Meanwhile, the darkness that has overtaken Luther because of the crimes he has been forced to face continues to rise. Director Sam Miller brilliantly blocks a scene in which a woman comes home to a quiet apartment and goes to sleep, and we learn she's not alone. Miller, who has been Emmy-nominated for his work, has a perfect sense of timing, allowing tense moments to build in ways that American crime shows rarely do. A later scene, depicting how RIP trolling breaks the father of a dead girl, borders on manipulative, but Miller knows how to pull back from that threshold and the result is undeniably emotionally powerful.

Before you know it, Luther is dangling someone who could lead him to a suspect off a high-rise. The parallel investigations—Luther's crime-solving and DCI Gray's inquiry into the way he does so—creates an interesting tension in the first few episodes as there's a sense that Luther could do something "right" to get the bad guy and still have that be what ends his notable career. This is a drama about tough decisions. Luther gives a man who he believes may have committed a crime with an understandable if not entirely justifiable motive some space and he uses it to a bloody end. At the same time, a potential love affair (with the well-cast Sienna Guillory) offers a bit of potential light into this dark world and gives Luther a reason to fight his demons. 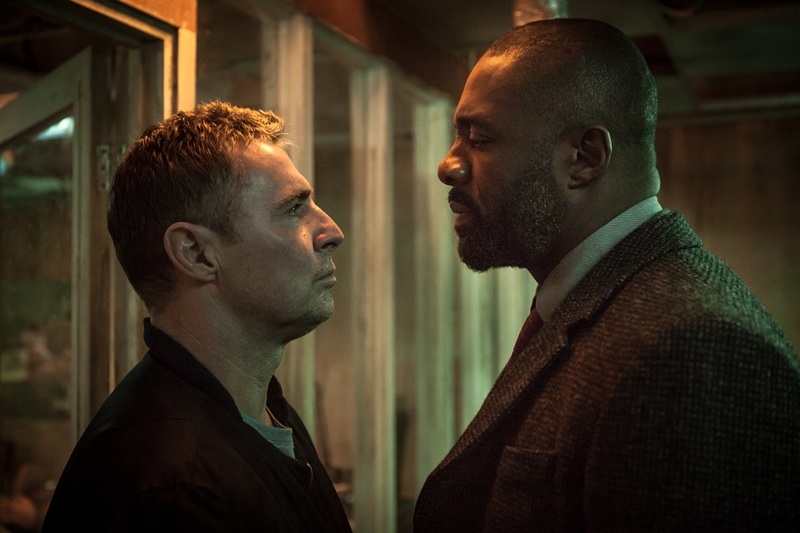 The four-episode villain role goes to David O'Hara as the man convinced that he's the one destined to take down a dirty cop. However, that angle of the mini-series is actually its least effective. Giving Luther a meaty villain was a good idea but O'Hara overplays it. Lines like "I'm the whirlwind" delivered through gritted teeth are far too reminiscent of the clichés "Luther" wallowed in during its first season. And why is every Internal Affairs investigation in the history of television run by people who make obvious mistakes? Have we come to embrace antiheroes so completely that TV writers just seem to naturally portray those who investigate them as over-confident morons?

Luckily, O'Hara and Gray become tools in a greater story over the last two episodes, which are the strongest in the entire run of this series as they allow Elba to juggle multiple arcs, integrating the many subplots (the love affair, the internal investigation, the crime of the week) in riveting ways. The final episode hinges on a slightly unbelievable twist that will be familiar to fans of the show, but it also serves as a climax to the entire series thematically (and could be the last episode before a proposed feature film). It perfectly highlights what the show is for most people above all else—an acting showcase for Idris Elba. It may be the best single-episode work of his career, "The Wire" included. 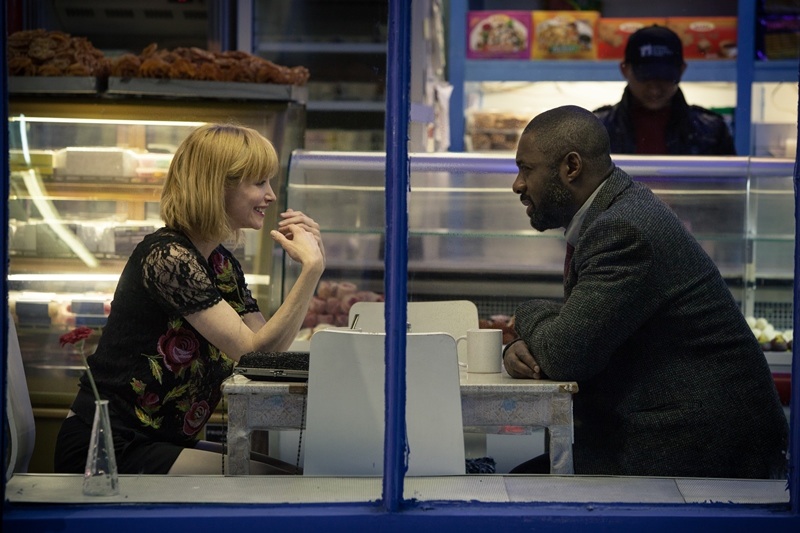 In our current antihero glut, "Luther" always stood out largely due to the incredible central performance of its talented star, but I did approach this new season with trepidation. While BBC America seems to be embracing the fact that people have been binging on this show via Netflix or DVDs, four nights in a row of a program this intense seemed to be a lot to ask. However, after watching the four new episodes consecutively, I've come to realize the wisdom of that decision as it allows the themes to more prominently rise through the dark action of the program. If your experience mirrors mine, you'll be wondering if "Luther" pushes you over the antihero threshold at the beginning of next week and wishing for season four by the end of it.