"This is why you shouldn't click on the naked photos of Jennifer Lawrence": Clementine Ford of Daily Life reports on the repercussions of the much-publicized hacking of nude celebrity photos. Related: Scott Mendelson of Forbes affirms that the "Jennifer Lawrence Nude Photo Leak Isn't a 'Scandal.' It's a Sex Crime." See also: Roxane Gay of The Guardian warns, "The Great Naked Celebrity Photo Leak of 2014 is just the beginning." From the archives: Luke O'Neil's Esquire piece declares that 2013 was "The Year We Broke the Internet."

“There are a few different issues that a criminal act like this brings up, but before I get into them it’s necessary to make one thing clear: If you deliberately seek out any of these images, you are directly participating in the violation not just of numerous women’s privacy but also of their bodies. These images - which I have not seen and which I will not look for - are intimate, private moments belonging only to the people who appear in them and who they have invited to see them. To have those moments stolen and broadcast to the world is an egregious act of psychic violence which constitutes a form of assault. The people sharing these images are perpetuating an ongoing assault. The people gleefully looking at them are witnessing and enjoying an ongoing assault. When you have been asked by victims of a crime like this not to exacerbate the pain of that crime and you continue to do so anyway, you are consciously deciding that your enjoyment, your rights and perhaps even just your curiosity are more important than the safety and dignity of the people you’re exploiting.” 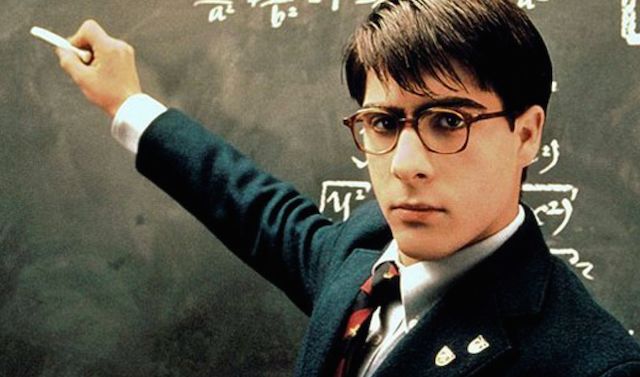 "13 things you never noticed in Wes Anderson films": Alex Moore of Death and Taxes Magazine illuminates some priceless nuggets such as the following one from "Rushmore."

“In ‘Rushmore,’ Dirk comes to make amends with Max after their falling out. He not only gives him a thoughtful Christmas gift (a jackknife emblazoned with the Rushmore beekeepers club emblem) but there’s a quick close-up that shows Max unwrapping the present. Wes is careful to include the plaid patch at the beginning of a roll of Scotch tape, additionally showing that Dirk went out and bought the wrapping materials special for this present. Now that’s attention to detail.” 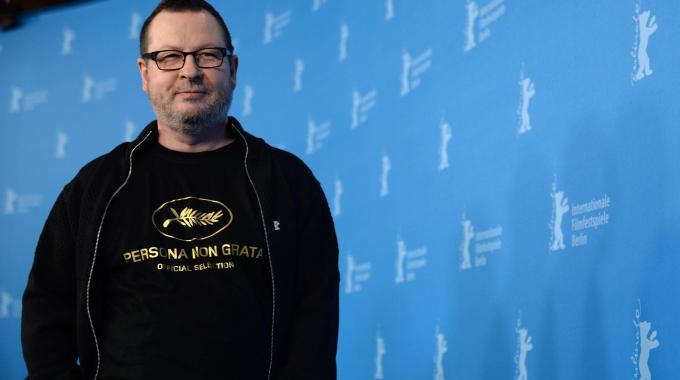 “Danish bad boy filmmaker Lars von Trier appeared in Venice today in honor of the out of competition screenings of the Director’s Cut of his ‘Nymphomaniac Volume I and II.’ Unlike his appearance sporting a Persona Non Grata t-shirt on the red carpet in Berlin, he wasn’t physically here on the Lido. Instead, he showed up via computer screen on the dais during a press conference that included star Stellan Skarsgard and producer Louise Vesth (Charlotte Gainsbourg is on the Lido but chose not to attend as she feels her performance speaks for itself, Vesth said). Von Trier for his part honored his 2011 promise to refrain from all public statements and interviews. But in a cheeky gimmick, when Skarsgard wanted help in answering a question posed by the press corps, he held up a numbered placard he said represented a ‘lifeline’ and looked to von Trier for help. Skarsgard called von Trier by cell phone, repeating questions in Danish, and the helmer responded — though his answers were inaudible to the room. Skarsgard then relayed what was said.” 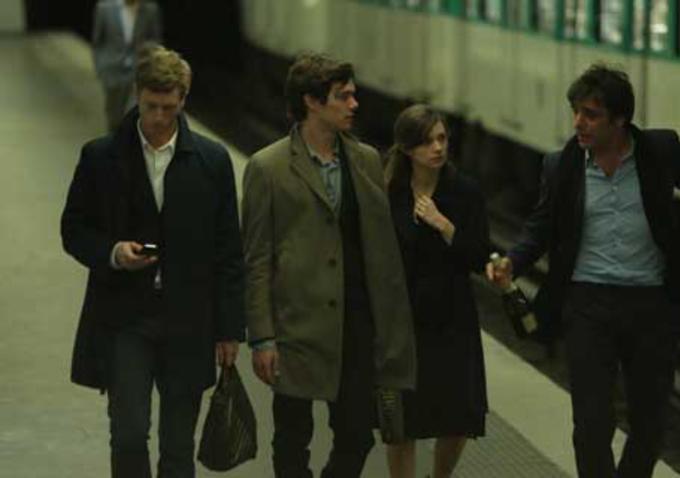 “Even-keeled as the dramatic topography may be in this pilot, Stillman manages to insert some literary characters, figures with some breadth and potential. Chloe Sevigny, in what might be her best performance since ‘Kids,’ plays a fashion journalist who radiates a mood of anger, bitterness and possible sexual frustration from her first appearance; she says everything through clenched teeth and what would seem to be too much caffeine, speaking truth but without caring about its damage when spoken, criticizing the three single fellows for not having ‘figured things out’ yet. Freddy Asblom plays Fritz, a shifty, bottomlessly wealthy young snot whose life revolves around cocktail parties, philandering, romantic entanglements; he quite memorably loses his poise as he throws Sandro out of a party at his home for bringing drug dealers there, all of his previous oily delivery reduced to some barked monosyllables. And Carrie MacLemore brings us Aubrey, a young woman on her own from Alabama, living with a passive-aggressive boyfriend, or perhaps not living with him, or maybe both; she’s played openly and with memorable plainness here by MacLemore, though she is a type who has appeared in Stillman’s films before, moneyed, intelligent, not quite sure of herself, and yet challenging enough to hold her own against Stillman’s young, hyper-articulate bucks.” 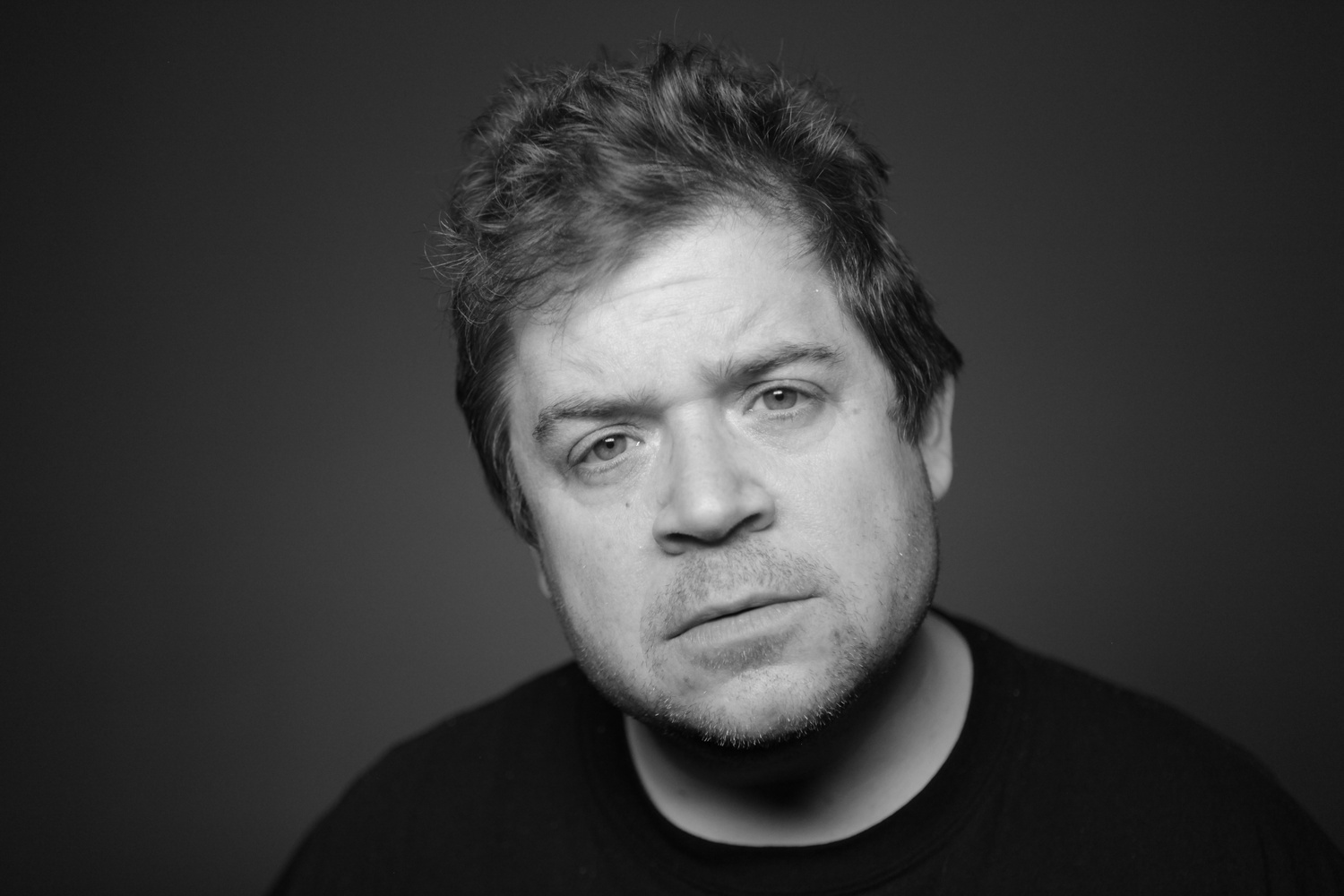 "Patton Oswalt: Why I Quit Twitter—And Will Again": The actor reveals to Time Magazine his reasons for taking a break from social media.

“Sometimes I’d catch the gaze of a holdout like me. A freak without a phone. Adrift in this gallery of bowed heads. A teenager, whose phone had probably died. Or a slightly older ‘millennial,’ probably waiting for a video to load. But they were unique and far between. It was, mostly, people my age, and older—stooped, staring statues, peeping at windows in their palms. Once I’d gotten past the first month, though, I noticed an interesting pattern. By this point I rarely looked at my phone. The only times I’d use Twitter was to re-Tweet a link to a project I was involved in, or help promote a friend’s documentary, or fund­raising effort, or album release. My phone only came out of my pocket if I needed to call someone or, more often, text someone. More and more, my eyes met the world. At eye level. Those holdout freaks I talked about? The teen whose phone battery I assumed had died? Or the older millennial I assumed was downloading a video? They were the ones not using their phones. They had the strongest immunity to the devices’ pull. It was the older people, the over-40s like me, and those way older, who couldn’t escape the tiny gravity of connection constantly yanking us out of existence.” 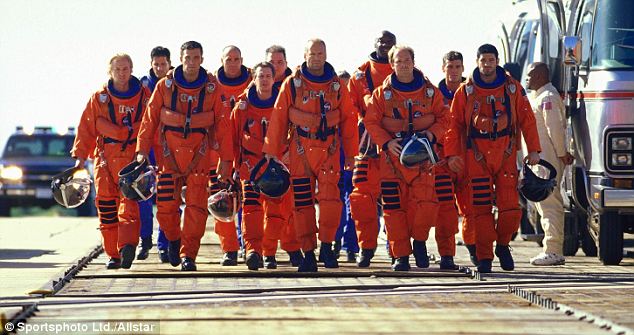 At Movie Mezzanine, Daniel Carlson says that "pop cinema" deserves as much preservation and protection as anything else on Criterion.

Learning to Like It from The Mutiny Company on Vimeo.