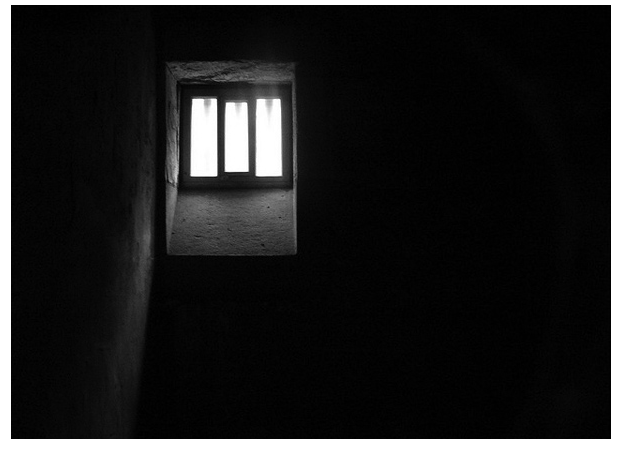 "You Won't See This on TV." For Boston Review, former public defender Seth Abramson sifts through pop culture's many lies about criminal justice, and throws a spotlight on reality.

"Only a miniscule percentage of criminal cases are of the sort irresponsibly fetishized by films, novels, and television. The overwhelming majority of offenses committed by Americans (bordering on 90 percent; frustratingly, publicly released crime data always make this figure nearly impossible to definitively nail down) are nonviolent offenses with either no discernible victim or a victim whose only legally discernible loss is a small monetary one. This is good news: America is a less dangerous and less cruel place than Hollywood would have us believe. And as rare as violence already is, it is even more extraordinary to see violence that results in serious injury—one reason more than half of violent crimes are committed by individuals who know one another. Still, stranger-on-stranger assaults make up nearly 100 percent of what we watch and obsess over on television. This is another way in which television’s portrayal of the criminal justice system carries a political cost. The less we understand about which crimes most commonly plague us, the less we are able to enact meaningful reforms to the system." 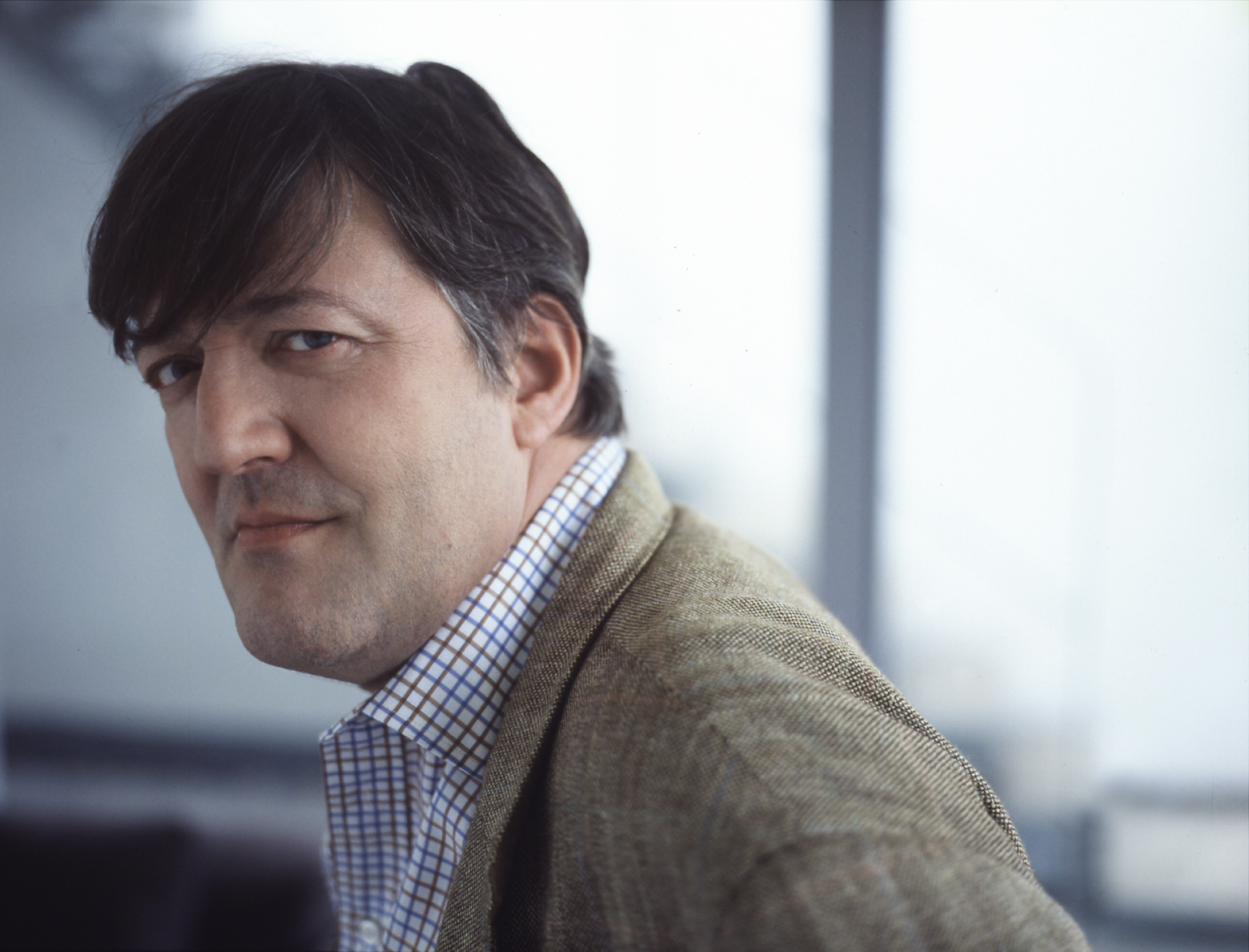 "Some Weasel of a Telegraph Journo Wants Me to Give Up Twitter." Actor-writer Stephen Fry proves, as if you needed proof, that the English are the best ranters.

"The Telegraph’s human cockroach ends by wishing I would give up twitter for ever.

I won’t do so, not for him nor anyone else. Aside from any other consideration, having a following vaster by millions than his disgusting rag means I never ever have to submit myself to the horror of a print interview ever again in my life. Ever. Imagine what joy that means! When I do a The Hobbit: The Desolation of Smaug press junket next week, for example, I will do no print media; when I have to offer some PR for an up-coming BBC 2 series on being gay around the world called Out There: no print media. No magazines and certainly no newspapers. And it’s all because of people like Tim Walker. One of the chief glories of Twitter, from my point of view, is that it allows me to short-circuit loathsome bottom-feeders of his kind. If I do a TV chat show, or a radio interview people are free to think I’m a wanker, because at least it’s me they’re listening to or watching. Not some 'profile' version of me filtered through the envious, mean-spirited spite of an arse-hole journalist whose only attainment is the ability to sneer."

"Don Jon and the Second Coming of Sex Addict Cinema." For Film.com, Vadim Rizov looks at a relatively new trend in addiction stories, and how it tends to play out.

"In 1987, Michael Douglas thought with his genitalia and endangered his wife, his daughter and the family rabbit. 'Fatal Attraction' wasn’t a movie about sex addiction per se, but it had a clear message about cause and effect: sexual impulsiveness destroys you and those around you. Twenty-six years later, the message is a little different: give in to sexual compulsion and it’ll be hard for you to be a lovable romcom subject." 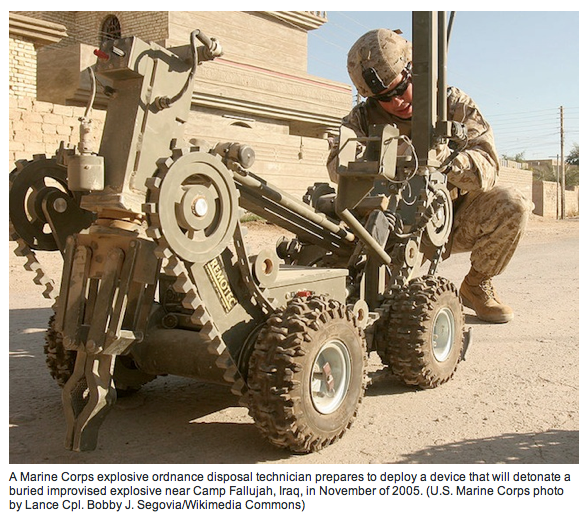 "Funerals for Fallen Robots." For The Atlantic, Megan Garber explores the bonds between soldiers and their increasingly responsive and likable machines.

"When Boomer was lost on the battlefield in Taji, Iraq, his brothers in arms gave him a funeral. The tribute involved a 21-gun salute, and the awarding of both a Purple Heart and a Bronze Star Medal. All in recognition, according to a soldier who has worked with Boomer's comrades, of Boomer's heroism and of the many lives he had saved on the battlefield.

It was a funeral that was typical in every way but one: Boomer was a machine. He was a MARCbot, an inexpensive robot designed to seek out and disarm explosives. He—Boomer was, apparently, a he—saved soldiers' lives as he tooled his way into dangerous zones, taking one for the team in the most selfless way possible. The tributes in Taji, be they figurative (the Bronze Star) or more literal (the firearmed salute), recognized all this. 'Some people got upset about it,' the soldier recalls of Boomer's improvised funeral, 'but those little bastards can develop a personality, and they save so many lives.'" 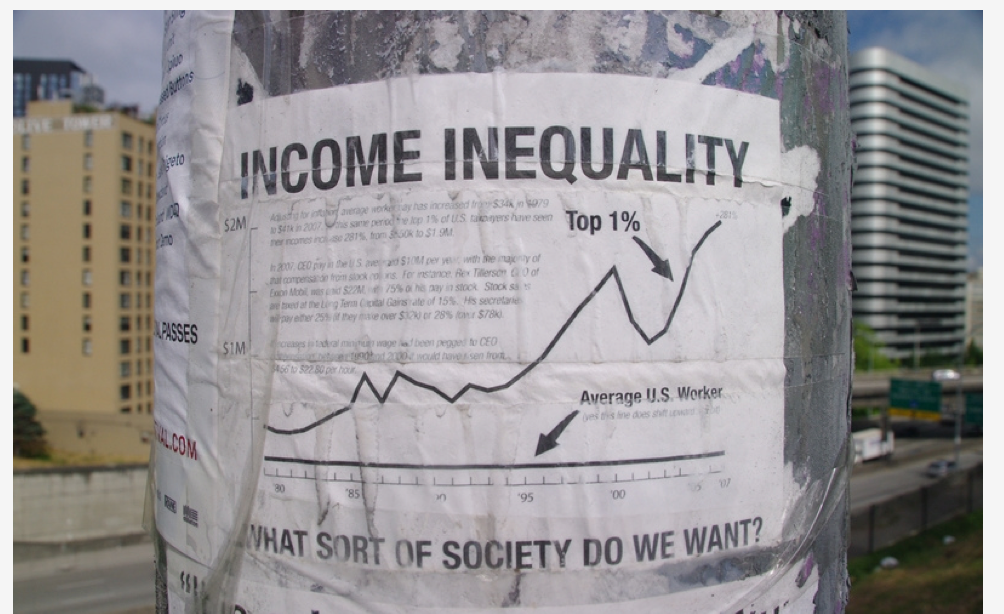 "F--- You. I'm Gen Y, and I Don't Feel Special or Entitled, Just Poor." For Gawker, Adam Weinstein rebuts a recent Huffington Post piece blasting Generation Y as a bunch of entitled brats who all think they're "special snowflakes."

"If I had a dollar for every older writer or editor who confided to me that 'I don't know how young writers do it today; I certainly couldn't,' I could buy every property that publishes them.

So no, we shan't be doing as well as our parents, and no, we shan't be shutting up about it. If anything, those of us who have been cowed into silence because college-educated poor problems aren't real poor problems should shed our fears and start talking about just how hard it really is out there, man. This sta

te of affairs does not exist because we're entitled and have simply declined to work as hard as the people that birthed us. American workers have changed from generation to generation: Since 1979, the alleged Dawn of the Millennial, the average U.S. worker has endured a 75 percent increase in productivity...while real wages stayed flat." 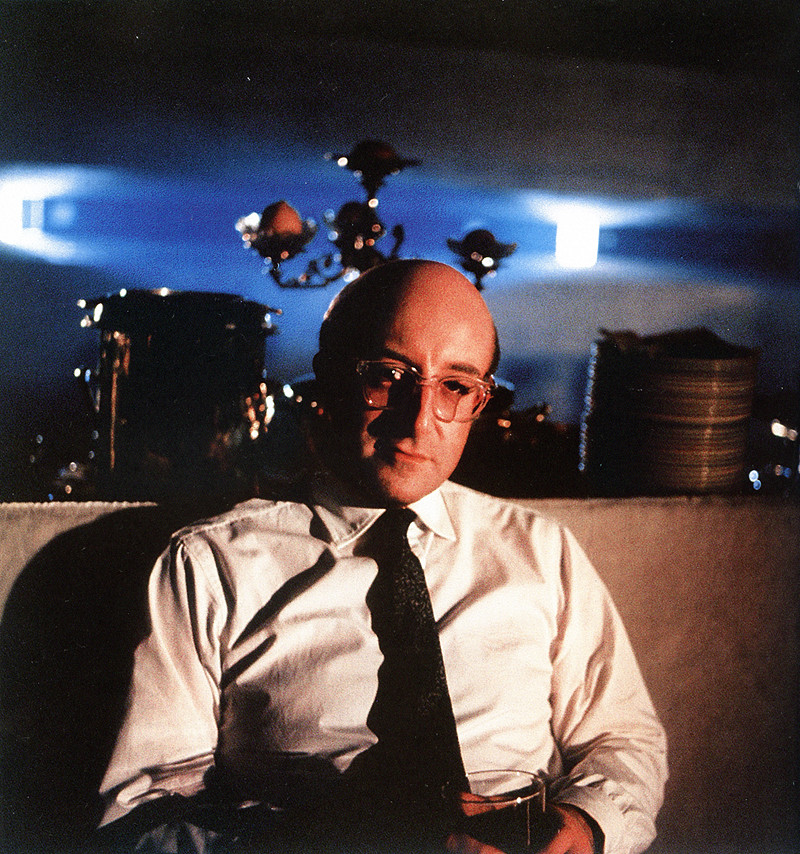 From a collection of color photographs of the shooting of Stanley Kubrick's Dr. Strangelove (1964), which was of course in black-and-white. There's another picture at the top of this post. For more, visit DetroitStalker's Imgur page.