"Doc Jensen on 'The Strain'—and when real life interrupts TV": An amazing, beautiful piece from Entertainment Weekly's Jeff Jensen, who grapples with the death of his wife in the midst of his work.

“In a different world, I would have shared my thoughts about ‘The Strain’ in advance of the series premiere on July 13. In fact, I had been assigned to do a review, and was preparing to write one, when my wife—who had been battling brain cancer for years—took a grave turn. She died on June 19. Amy was just 41. A few days before she passed, my father arrived in town to join my mom in helping me care for Amy, my kids, and… well, me. Dad was surprised that I was still trying to make time for work, and so he offered to alleviate my load by reviewing ‘The Strain’ for me. He was only half-joking. Before I knew it, Dad was typing away, despite having not seen one second of ‘The Strain.’ He had only seen commercials and the press kit sent to me. My father—skilled at many things, including hunting serial killers—did not quite grasp the basics of television criticism, like actually watching television. He was halfway through his goofy project when Amy died. Suddenly, reviewing ‘The Strain’ wasn’t all that fun or urgent anymore. For either of us.” 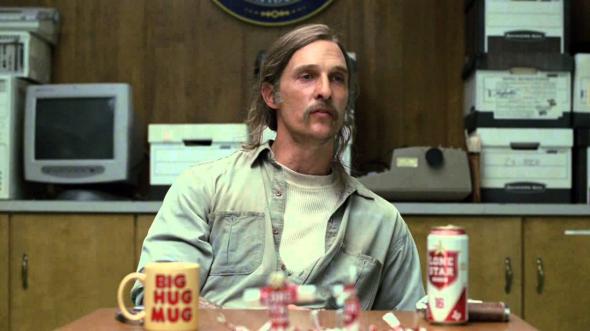 "The Problem With Saying 'True Detective' was 'Plagiarized'": Slate's Dave Haglund offers his rebuttal to Mike Davis and Jon Padgett's conversation, "Did the Writer of 'True Detective' Plagiarize Thomas Ligotti and Others?" published on Lovecraft eZine.

“The exchange between Padgett and Davis may spur interesting questions about pastiche, homage, attribution, and influence, but a ‘strong accusation’ of plagiarism it isn’t. Consider perhaps their strongest example, these lines from Rust Cohle, the character played by Matthew McConaughey: ‘I think about the hubris it must take to yank a soul out of nonexistence into this meat … Force a life into this thresher.’ At different points in ‘The Conspiracy Against the Human Race,’ Thomas Ligotti refers to people being ‘stolen from nonexistence,’ says ‘we are meat,’ and asks, ‘Why should generations unborn be spared entry into the human thresher?’ It’s clear from these similarities that Pizzolatto has read the Ligotti book and borrowed from it—something he has himself acknowledged, about which more below. If ‘True Detective’ was not a cop show on HBO but a term paper in a philosophy class, then it would indeed be wrong for him to lift such ideas and metaphors from an author without citing him in the work itself. But Davis, at least, does not seem to fully grasp that distinction: He explains his charges by quoting a Cambridge University statement on plagiarism that was explicitly provided for people giving and taking written examinations.” 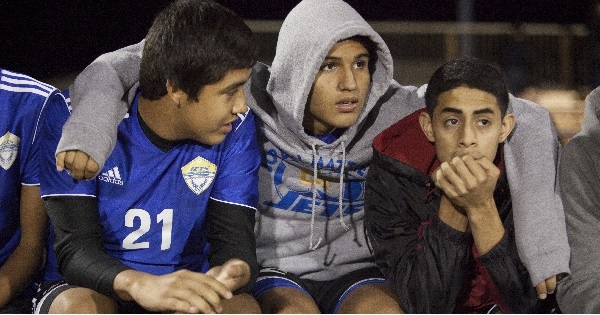 "'Los Jets' leads a wave of shows about Latinos in the United States": A fine report from The Washington Post's Alyssa Rosenberg.

“The summer television schedule is no longer a wasteland scattered with the occasional non-rerun oasis. Instead, it’s a newly verdant (sometimes overwhelmingly so) environment, blooming with new shows and upstart networks. Among them are ‘Los Jets,’ a documentary series on the 10-year-old network NuvoTV about a high school soccer team in Siler City, N.C. Founded by Paul Cuadros, a former investigative journalist who first came to Siler City to cover immigration and the food processing industry, the Jets represent an effort by the town’s new residents to establish a recognizable foothold in their new community. And ‘Los Jets’ is part of a larger ongoing effort to establish a place for Latino and immigrant stories in prime-time television that ramps up this fall.” 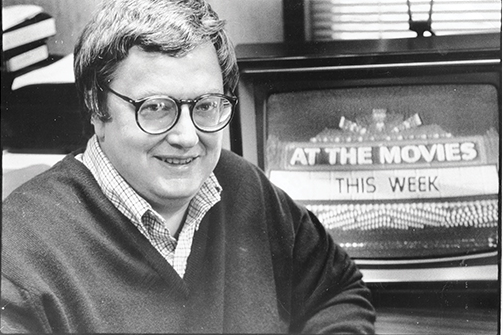 "Two Thumbs Up for Ebert's Legacy": Anthony Berteaux of The Daily Aztec writes a superb tribute to the late critic's influence and integrity.

“What is revolutionary about Ebert’s perspective as a film critic is his acknowledgement of his shortcomings as someone who assigns value to an artist’s work. Who is anyone to assign value to something that he or she can’t fully understand, because it doesn’t originate from his or her world? You may not understand a film but you can’t deny it if it makes you feel something. Granted there are films that are stupid, as there are films that are smart, but to dismiss films that one doesn’t understand as bad is another thing. Another film review where Ebert articulates this sentiment is his review of the critically panned, ‘Cloud Atlas.’ The complex film interweaves six different storylines into a single narrative. It was criticized as being overly long, complicated and pretentious. I loved the film because it wasn’t a movie one could explain. Its core ideas transcended what people viewed as a traditional film narrative. I loved Ebert’s review even more because he understood that films couldn’t be explained but simply experienced.” 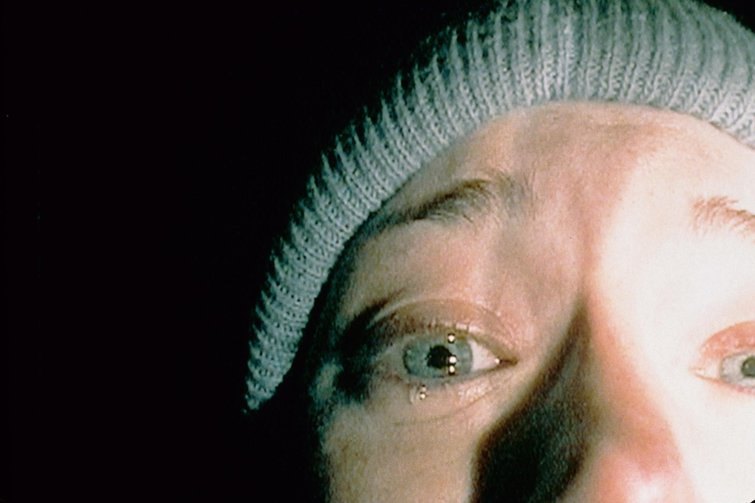 "This day 15 years ago changed the future of American horror movies": At Vox.com, Todd VanDerWerff reflects on the 15th anniversary of "The Blair Witch Project" and "The Sixth Sense."

“‘The Sixth Sense’ suggests that we now live in a world where it probably wouldn't be made, at least not with this level of craft and budgetary support. The film doesn't fit in a neat box. It has scary sequences, and it's a ghost story on some level. But it's primarily a family drama, about two broken families trying to reassemble themselves. The biggest ghost in the film, for instance, is the no-longer-present father of Osment's character, who's not even dead. Shyamalan's canniest move is to make the things haunting the characters rarely be actual ghosts but, instead, past failures and sorrows. ‘The Sixth Sense’ has unfairly been lumped in with some of Shyamalan's later films as a movie that only exists to prop up its twist. But to watch it in 2014 is to be haunted, anew, by how thoroughly the existence of that twist derailed Shyamalan's career. (Case in point: Imagine a version of his 2004 film ‘The Village’ wherein the twist is revealed fairly early on. It becomes both a much better film and a powerful post-Sept. 11 story, qualities Shyamalan tried to bestow on the rest of the film retroactively in a way that didn't work.) The children of ‘Blair Witch’ are many, but the children of ‘Sixth Sense’ are mostly a bunch of films that shoehorned in twists that didn't make any sense whatsoever, rather than films that wedded intelligent family drama to genre trappings.” 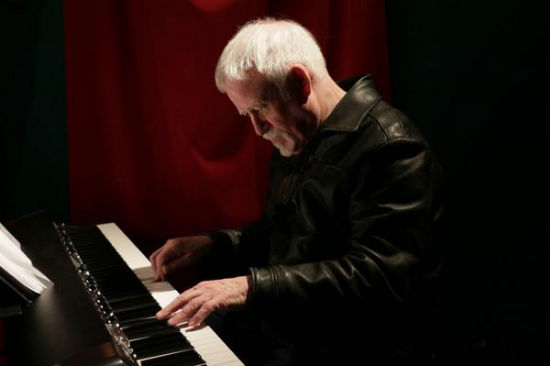