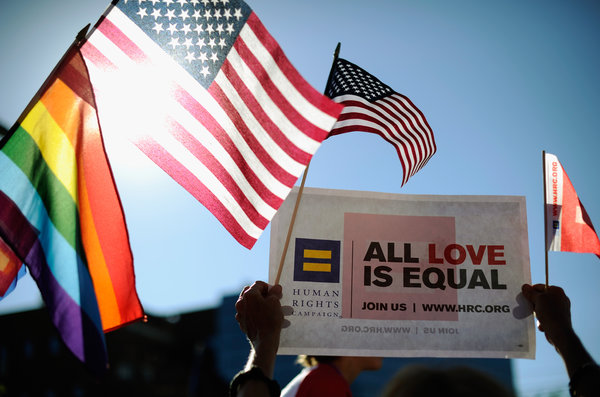 "Gay Marriages Get Recognition From the IRS." By Annie Lowrey for The New York Times. Money talks. In a landmark indication that the government is ready to treat gay couples as it does same-sex couples, the Treasury Department declared yesterday that even if the state where they live does not recognize their union, same-sex wedded couples will be recognized as legally married for federal tax purposes.

"Gay and civil rights groups praised the ruling. 'Committed and loving gay and lesbian married couples will now be treated equally under our nation’s federal tax laws, regardless of what state they call home,' said Chad Griffin, the president of the Human Rights Campaign. 'These families finally have access to crucial tax benefits and protections previously denied to them under the discriminatory Defense of Marriage Act.'" 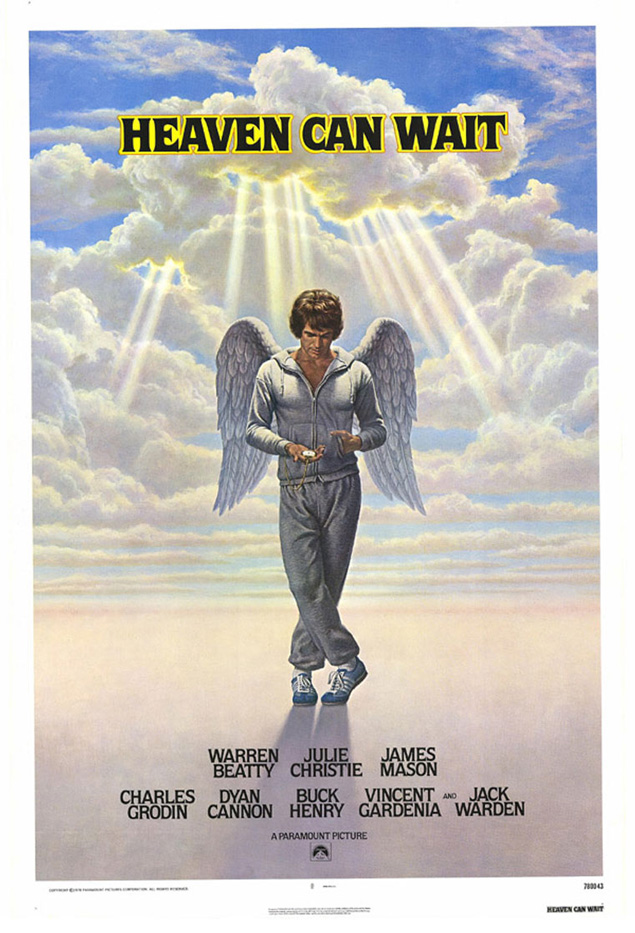 "The Underselling of the Movies." By Keith Phipps for The Dissolve. The movie poster used to be an art unto itself. Now movie marketing is so dull that it often fails to inspire even the most committed of cinephiles. Related: "The Dumbing Down of International Movies (So You Don't Have to Think)." By Bill Gibron for PopMatters.

"In a lifetime of going to the movies, I’m hard-pressed to remember a time when the methods used to sell those movies had less of a spark, or when wandering the halls of a multiplex produced so many shrugs. The terrible poster for 'The Big Wedding'—admittedly a terrible movie—might as well just be a text press release announcing the names of the participants and the film’s genre. Often, posters for independent films are just as creatively bankrupt, to say nothing of trailers using, in the words of director Noah Buschel, the same 'Little Miss Sunshine'-inspired guitar line “that promises quirky, wacky eccentricity—but nothing to be scared of." 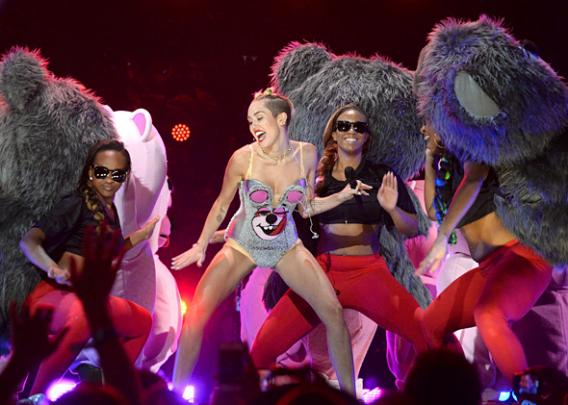 "Brown Bodies, White Wonderland." By Tressie McMillan Cottom for Slate. Miley Cyrus set the country afire with her controversial VMAs performance. But a white woman treating black female bodies as a joke isn't funny--nor is the history behind such an action. Related: "The Lessons We're Learning From Mileygate" by Molly Lambert for Grantland and "Mylie Cyrus Matters" by Brandon Sodberberg for Spin.

"Playing the desirability of black female bodies as a wink-wink joke is a way of lifting up [black women's] deviant sexuality without lifting up black women as equally desirable to white women. Cyrus did not just have black women gyrating behind her. She had particularly rotund black women. She gleefully slaps the ass of one dancer like she intends to eat it on a cracker. She is playing a type of black female body as a joke to challenge her audience’s perceptions of herself, while leaving their perceptions of black women’s bodies firmly intact. It’s a dance between performing sexual freedom and maintaining a hierarchy of female bodies from which white women benefit materially." 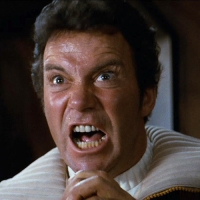 "Paramount Has a Blu-ray Problem."  By Bill Hunt for The Digital Bits. The studio is reserving many Blue-Ray features for retailers. Not so good for consumers; not so smart overall.

"I’m sure this plan looked great from a studio marketing standpoint.  'Let’s do something exciting to make our retail partners feel special.'  But how about doing something to make your customers feel special?  Look, I get the occasional exclusive Bonus Disc on catalog titles.  And packaging exclusives are a whole other story – people actually dig the exclusive Steelbook cases or the swag version with a bonus statuette or an action figure and whatnot.  But taking fully half or more of the disc-based special features created for a major Blu-ray release and casting them to the winds as retailer exclusives, thus forcing your customers to go on an expensive scavenger hunt – if they even know about the exclusives at all – is, I’m sorry, absolutely outrageous. It’s a terrible way to treat your consumers, who are sometimes spending $30 or more for a Blu-ray, expecting to get a little genuine value for their money." 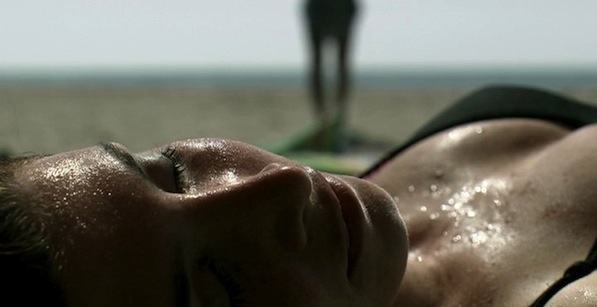 "Crew: Gökhan Tiryaki." An interview with Nuri Bilge Ceylan’s frequent cinematographer about the beauty of digital as well as the contentious collaborative process. By Anthony Kaufman for Fandor. RogerEbert.com's Ali Arikan assisted with the translation.

"While we were starting to work on 'Three Monkeys,' NBC showed me a photograph from the spot we were going to shoot. Work had been done on the palette, and he told me that we needed to make the movie like this, extraordinary and effective. There was a high contrast level with drab and cold colors. When I saw it I was amazed and excited: it was fearless, breaking all the rules, the whites were off and blacks were buried and even the veins on the people’s faces were visible and this matched the movie’s drama. During the time that we were in the color grading room, we were looking at the trailer of '300.' We analyzed the work out there a lot, but '300' was the closest to what we wanted. By the way, the color work of the movie was done in an editing program called Avid Nitris and this was a first, and the color tools of the program actually impressed us." 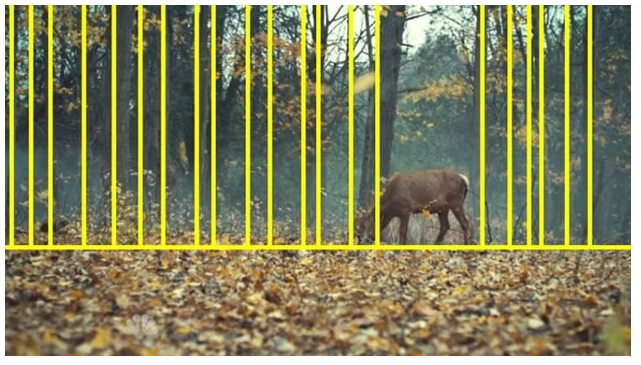 Scott Eric Kaufman, whose scene breakdowns at Lawyers, Guns & Money took a different approach to the TV recap, moves over to The AV Club, debuting a new column, "Internet Film School." First up: an analysis of a scene from Hannibal.

A clip from "The Unknown Known," Errol Morris's new documentary about Donald Rumsfeld.