"In his article, [author] Zhang tries to tie everything to American imperialism as well as hint at the combined US-Japan effort to keep China in line, calling Mako's rescue by the American Jaeger a reference to 'the real life US-Japan alliance.' However, he overlooks the fact that China has taken a part in the movie—albeit a very small part. He also asserts that the Pan Pacific Defence Corps is run by the Americans — It isn't. In the related media of Pacific Rim, we learn the Marshal Pentecost is British — He is British. Also, the Pan Pacific Defence Corps is made up of people from all over the world, not just Americans." 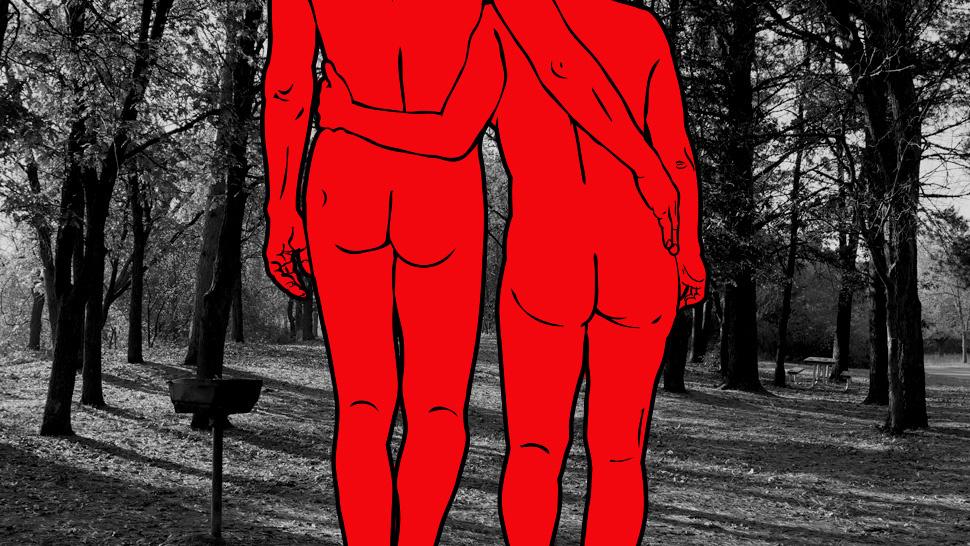 "Nudist Colony Just Can't Get Rid of This One Naked Lady." By Katie J.M. Baker for Jezebel.  A 79-year-old Maryland nudist community has been trying to evict nudist Catherine Holmes for more than a month. She claims they're guilty of serious sexual misconduct and refuses to leave the grounds until they settle her case.

"The [nudist colony] MAHESO promotes itself as a family-friendly hangout; its Facebook page highlights "kiddie play areas" and asks whether visitors have 'ever wanted to try social family Nude recreation.'….Holmes, 53, said she started visiting MAHESO a decade ago and signed a 46-year extended cabin rental agreement in 2010 because she loved the property's pine trees and relaxed vibe. But when Vicky Jarboe took over as President of the Board of Directors last fall, everything changed. Holmes never witnessed any public sex acts herself, but she claims multiple friends and guests told her they were approached by 'swinging' strangers looking to 'play' on the park's grounds. There were rumors of blow jobs in the pool and sex in the forest." 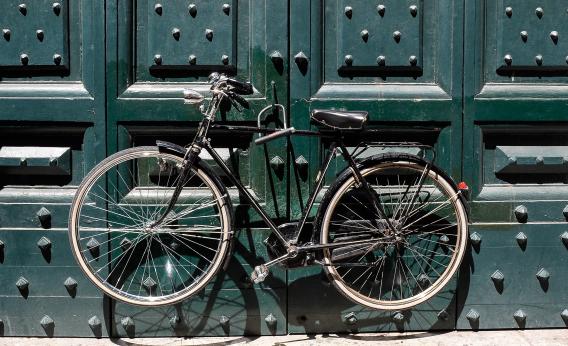 "The Longform Guide to Craigslist Crime." By Max Linsky for Slate. A report on how murderers, drug dealers, and thieves take advantage of the online classifieds site.

"A man named Kai, however, appears to sell heroin openly on New York's Craigslist pages. And he's not very subtle at all. 'Want to “nod out?' Ride the H train,’ reads one subject line. The body of that advertisement offered ‘H, d@pe, diesel’ for purchase ‘anywhere in Manhattan public or private.’ Sometimes he throws in the term ‘Papaver Somniferum L.,’ the Latin name of the plant that opium and poppy come from. For good measure, Kai insists in his ads that he's not law enforcement ‘and you shouldn't be either." 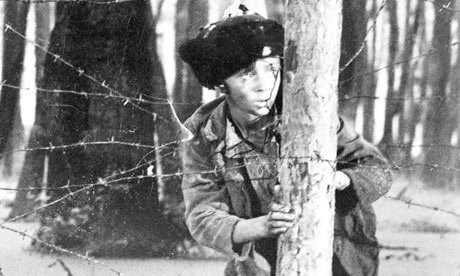 "Vadim Yusov Obituary." By Ronald Bergan for The Guardian. The Russian cinematographer, who worked closely with director Andrei Tarkovsky, has died at age 84.

"Yusov was Tarkovsky's favourite cinematographer, having shot four of the director's eight films, from the medium-length 'The Steamroller and the Violin' (1961) to 'Solaris.' Yusov also shot four features for Sergei Bondarchuk, another great of Russian cinema. Tarkovsky's films are some of the most personal, poetic and powerful statements to have come out of eastern Europe. In contrast, Bondarchuk's films, while also imbued with a rich pictorial sense, have an objective, epic grandeur. 'Tarkovsky and Bondarchuk were worlds apart,' declared Yusov. 'It was my job to enter both their worlds.'" 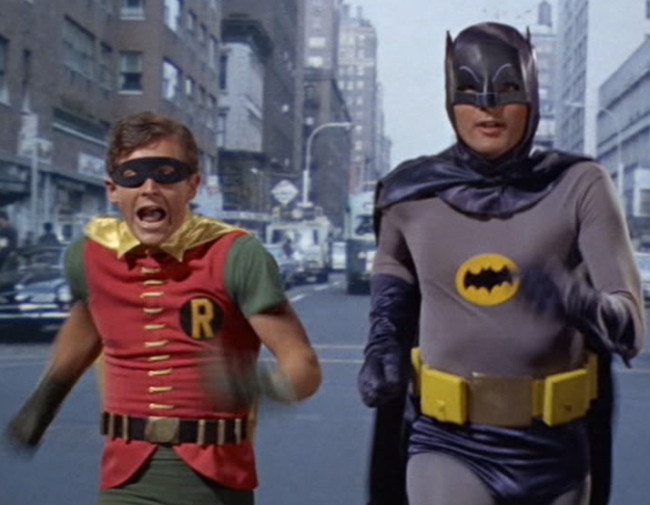 "Bring Back Doofus Batman." By Noah Berlatsky for The Atlantic. Yeah, yeah: Some claim Ben Affleck isn't worthy of the Batman mantle. But was it better when no one took the Dark Knight too seriously?

"Under the guise of gritty realism, Nolan and Miller give us a cheerful, libertarian, cowboy power fantasy — billionaire savior as Bernhard Goetz. The ‘60s television Batman, on the other hand, presented fantastically wealthy would-be do-gooders as helplessly square busybodies, fighting crime less out of sober obsession than as a kind of decadent game of dress-up. When those stately Wayne bookcases slid back to reveal the Batpoles, you got the sense that crimefighting and/or the entire society in which crime occurred was a kind of amusement park for the obscenely rich. Batman's omnipotence in the television show isn't a function of his popularity. It's a multi-level gag. Wouldn't it be fun, the TV Batman asks, to live in a world where the fuddy-duddy scions won't run stop-lights, where they'd rather die than blow up a handful of baby ducks, and where they can always get the right answer out of the bat computer?" 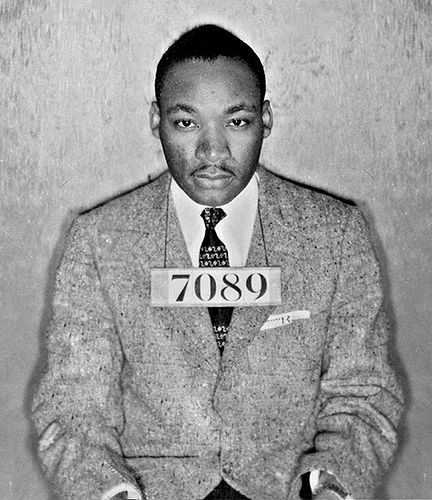 Today marks the 50th anniversary of Martin Luther King Jr's "I Have a Dream Speech" at the March on Washington, one of the most legendary instances of civil disobedience in this country. Here's a list of scheduled commemorative events.