"Theodore Collatos on 'Tormenting the Hen'": At Indie Outlook, I chat with the filmmaker about his fascinating new picture, screening this Saturday at the Sidewalk Film Festival.

“My original idea for the character [of Mutty] was based on a neighbor I had in Brooklyn. She was very old, very religious and spent the last couple years of her life outside of her apartment building, banging her door against the railing. At four in the morning, every morning, she’d be banging on the door and screaming religious epitaphs. I went through this process in my head of starting to not like her for no reason. She was suffering, and I felt guilty about the fact that I was annoyed about getting woken up at four every day. My good buddy who lived in the basement apartment shared these feelings with me and gave me the book The Pear-Shaped Man, which is a story that deals with characters who are annoyed by a neighbor that they don’t know. I started writing from there. Matt has actually lived with someone with this kind of affliction for many years, so he knew first-hand the mannerisms and emotions of someone with that condition, as well as the emotions of those who encounter it on a daily basis. He'd describe the conflicting feelings of getting annoyed at that person, and then feeling guilty about being annoyed. When you’re dealing with someone who has that level of issues, it creates a mixture of emotions: sympathy and hate and fear and anger and love and compassion and sympathy again. It puts everything right on the surface because the person or their situation isn’t giving you enough space to deal with your own emotions.” 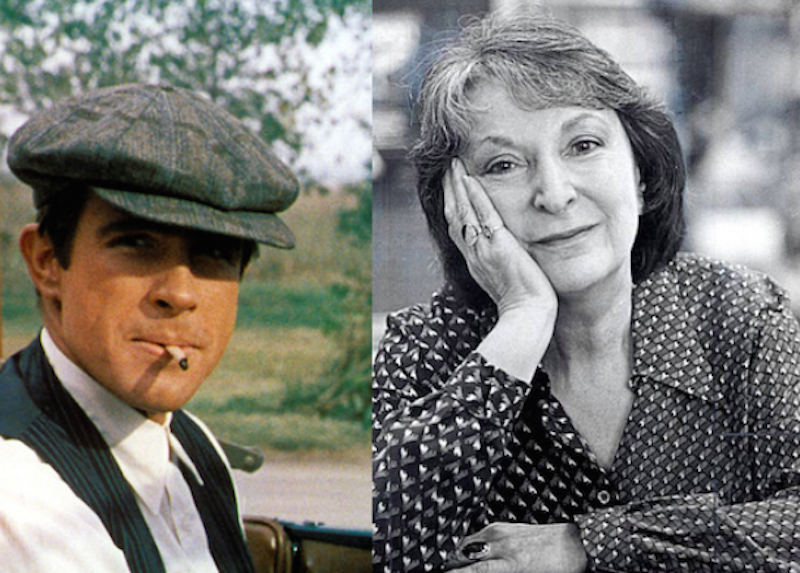 "'Bonnie and Clyde,' Pauline Kael and the Essay That Changed Film Criticism": As remembered by Flavorwire's Jason Bailey.

“The vastness of the window between the picture’s release in New York and its review in the city’s favorite magazine is itself an oddity; can you imagine The New Yorker devoting several pages of this week’s issue to a lengthy defense of, say, ‘It Comes at Night’? (Contrary to the current climate, in which reviews will sometimes appear weeks before a film’s release, Kael would regularly devote her space to films that were already in theaters – she preferred seeing them with general audiences than at advance screenings.) But the film’s journey had already been more than a little bumpy. Jack Warner, old-school head of distributor Warner Brothers, reportedly hated ‘Bonnie and Clyde,’ and initially gave it only the spottiest of releases; he only agreed to go wide when star Warren Beatty, also the film’s producer, threatened to sue the studio. Warner relented, perhaps just to prove Beatty wrong, and its early reviews (including pans from Variety’s Dave Kaufman and the New York Times’ Bosley Crowther) seemed to suggest the mogul was right. Pauline Kael wasn’t hearing it. She considered ‘Bonnie and Clyde’ to be the most exciting American movie in years, and wanted to shout it from the rooftops; trouble was, there were precious few rooftops left for her. She had spent the early part of the decade freelancing for a variety of outlets, large and small, and collected those pieces into a book, I Lost it at the Movies, which had sold well (as far as those things sold). But she’d bounced from one regular film critic gig to another, pin-balling from Life to McCall’s to The New Republic, and found each of them exhausting – the battles with editors over length, tone, and vernacular, the outcry from readers over her divisive picks and pans. (Her scorching takedown of ‘The Sound of Music’ was reportedly the last straw at McCall’s.)” 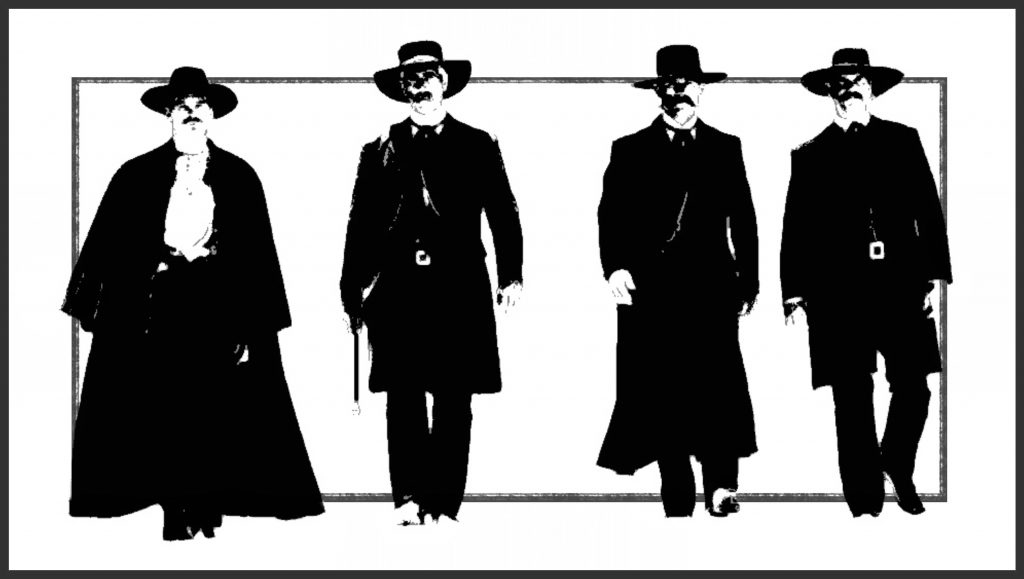 "Val Kilmer on who really directed 'Tombstone'": A revelatory chat posted by Grace Alexander on the Val Kilmer site.

“Kurt [Russell] is solely responsible for ‘Tombstone’’s success, no question. I was there every minute and although Kurt’s version differs slightly from mine, the one thing he’s totally correct about is, how hard he worked the day before, for the next day’s shot list, and tremendous effort he and I both put into editing, as the studio wouldn’t give us any extra time to make up for the whole month we lost with the first director. We lost our first director after a month of shooting and I watched Kurt sacrifice his own role and energy to devote himself as a storyteller, even going so far as to draw up shot lists to help our replacement director, George Cosmatos, who came in with only 2 days prep. I was very clear and outspoken about what I wanted to do with my role, and actors like Powers Boothe, who we just lost, and Bill Paxton, were always 100% supportive, even in the blistering heat and sometimes as the day would fade, at the possible expense of their own screen time. Kurt did this for the film virtually every hour. I would even go up to him and whisper, ‘Go for another…’ meaning another take when I thought he could go further, but in the interest of the schedule, he would pound on. Very Wyatt-like come to think of it. [Sam] Elliot used to drive all the way out to hell and gone just to watch some of our scenes. So many lead actors took small roles just to rock a great western script.” 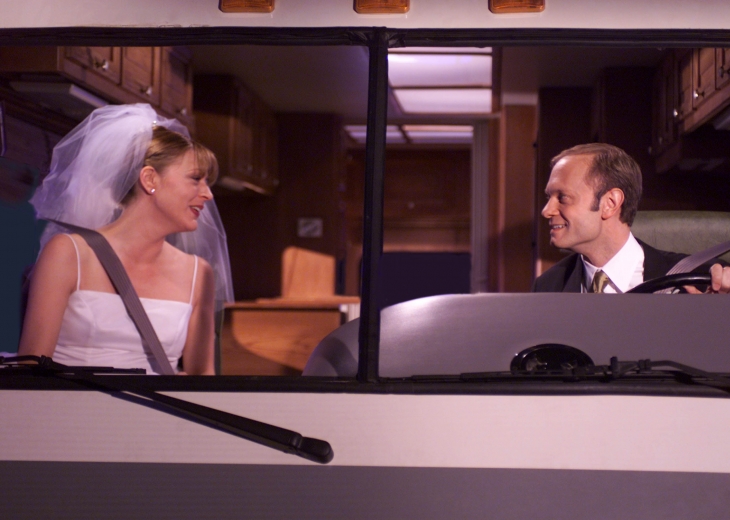 "Martin Crane's hideous chair was the true star of 'Frasier'": According to NewStatesman's Helen Lewis.

“When I surveyed Twitter for people's favourite episodes of ‘Frasier,’ the classic farces were mentioned again and again: The Ski Lodge, Ham Radio, The Seal Who Came To Dinner. But ‘Frasier’ wouldn't have been the huge critical success it was if it had just been rich white guys exchanging barbs about opera and running in and out of bedrooms. Like Stephen's choice of 1990s comedy this week, ‘The Fresh Prince of Bel-Air,’ it connects because it's an old-fashioned sitcom about a family, and about class. Frasier and Niles have escaped the world their father lived in - a blue-collar job, beer in front of the football in your lazy-boy chair, a boringly happy marriage - but at a cost. Their father can't understand their lives or their values, and both sides feel loved and judged. Frasier worries his dad thinks he's a snob; his dad worries Frasier thinks he's a philistine. Both of them take refuge in exaggerating these personas - which works for comic reasons, but is also believable as a gesture of defiance. In the first series, this theme is particularly strong. In ‘Dinner at Eight,’ Frasier and Niles want to treat their dad to something nice, but they find it hard to accept that means acknowledging he has his own tastes and isn't content to be the passive recipient of their munificence.” 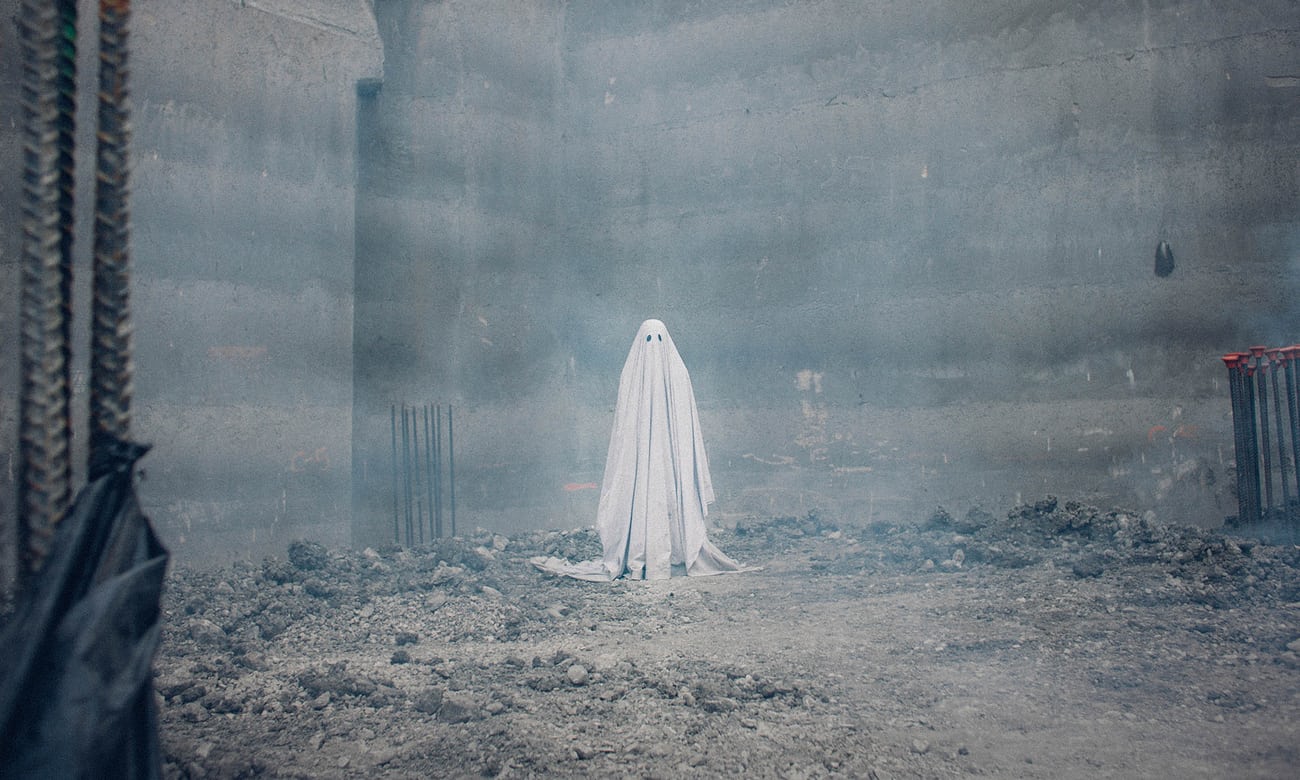 "How post-horror movies are taking over cinema": Fine commentary from The Guardian's Steve Rose.

“Considering that horror is the place where we explore our mortal and societal fears, the genre is actually one of the safest spaces in cinema. More than any other genre, horror movies are governed by rules and codes: vampires don’t have reflections; the ‘final girl’ will prevail; the warnings of the gas station attendant/mystical Native American/creepy old woman will go unheeded; the evil will ultimately be defeated, or at least explained, but not in a way that closes off the possibility of a sequel. The rules are our flashlight as we venture into the unknown. But in some respects, they’ve made horror a realm of what Donald Rumsfeld would describe as ‘known unknowns.’ No wonder some film-makers are starting to question what happens when you switch the flashlight off. What happens when you stray beyond those cast-iron conventions and wander off into the darkness? You might find something even scarier. You might find something that’s not scary at all. What could be emerging here is a new sub-genre. Let’s call it ‘post-horror.’ To its fans, at least, ‘It Comes at Night’ is all the scarier because you don’t know exactly where the horror is going to come from. There’s a civilisation-levelling apocalypse and a contagious virus and a Blair Witchy forest, but the film is more interested in the horrors within. Edgerton and his family form a nervy alliance with another in a similar predicament, and with shotguns to hand and trust in short supply, the threat of violence is never far away. There is grief, guilt, regret and paranoia. There are family bonds, which turn from protective to constrictive. The teenage son is plagued by nightmares. And then there’s simply the darkness, which the film’s visuals make tremendous use of. It’s amazing how unsettling it can be just watching someone with a lantern wandering around in the pitch black night. It’s easier to identify what’s not scary.” 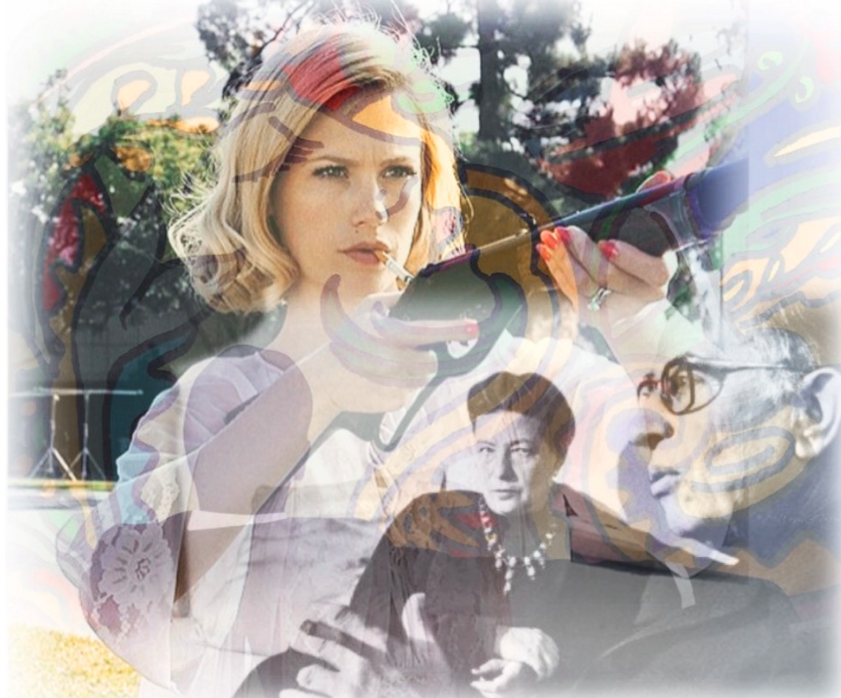