Elmore Leonard, 1925-2013. One of the most beloved American novelists dies at 87, and inspires a round of obituaries and appreciations that use fewer adjectives than their writers might normally deploy. RogerEbert.com's Odie Henderson appreciates Leonard's spare, direct style, as well as his ability to write his way into the heads of people who didn't look or sound like he did. Marilyn Stasio of The New York Times writes perhaps the most comprehensive obituary. For Cowboys & Indians, "The Premier Magazine of the West," Joe Leydon writes about Leonard's roots in the western genre. Revisit "A dinner with Elmore Leonard and his son Peter," recounted by Amy O'Neill of CNN.com.  RogerEbert.com editor-in-chief Matt Zoller Seitz writes the Vulture appreciation. Forrest Wickman of Slate tells us why Leonard's novels made great movies. At Variety, "Justified" creator Graham Yost calls Leonard a mentor as well as a friend.  See also: Elmore Leonards 10 Rules of Good Writing.

"Albert Murray, Essayist who Challenged the Conventional, Dies at 97." By Mel Watkins, for The New York Times. 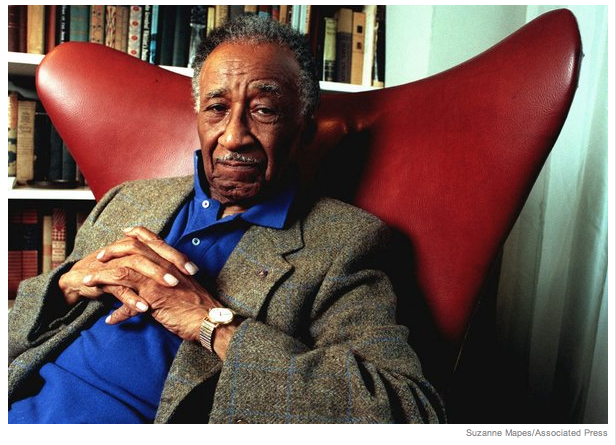 "Mr. Murray was one of the last surviving links to a period of flowering creativity and spreading ferment among the black intelligentsia in post-war America, when the growing force of the civil rights movement gave rise to new bodies of thought about black identity, black political power and how African-Americans can live in a society with a history of racism. As blacks and whites clashed in the streets, black integrationists and black nationalists dueled in the academy and in books and essays. And Mr. Murray was in the middle of the debate, joining or sparring with writers and artists like James Baldwin, Richard Wright, Romare Bearden and his good friend Ralph Ellison." 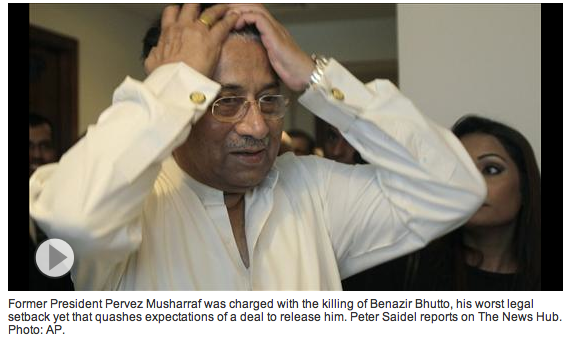 "Pakistan Ex-Leader Charged in Bhutto Assassination; Pleads Not Guilty; Prosecutor Says the Onetime Military Leader 'Denied Her Security'." By Saeed Shah of The Wall Street Journal.  Pakistani ex-President Pervez Musharraf was charged in court with a role in the 2007 assassination of former Prime Minister Benazir Bhutto, his most serious legal setback since his return to the country in March.

"Ms. Bhutto was killed by a suicide bomber as she left a political rally in the city of Rawalpindi in December 2007, when Mr. Musharraf was president. The case promises to test relations between Pakistan's civilian authorities and its powerful military. Mr. Musharraf was army chief when he seized power in October 1999, ousting then-Prime Minister Nawaz Sharif and later making himself president. Mr. Musharraf returned from four years of self-imposed exile to Pakistan in March this year with the aim of taking part in May elections. He was barred from politics, however, while Mr. Sharif proceeded to reclaim the premiership. Mr. Musharraf appeared in the court on Tuesday in Rawalpindi, near the capital Islamabad, amid tight security."

"The Book That Will Make You Never Want to Drink Again." For The New Yorker, Ian Crouch writes about reading Charles Jackson's "The Lost Weekend" in a "literary" bar.   Related: Roger Ebert's Journal entry "My Name is Roger, and I'm an alcoholic." 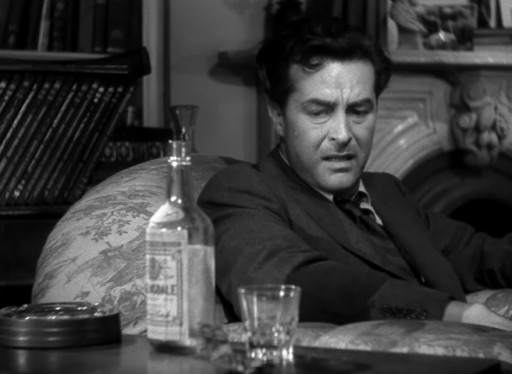 "Part of the mythology of grand alcoholic writers rests on our desire to see the many different parts of their lives as contributing to a unified artistic whole. And so the drinking must connect to the writing, either as a spark of creativity or as a release from that creativity. Or perhaps the sentimental association of drinking and writerly genius is just an attempt at forming a connection with the great authors of the past. Most of us can’t write like our heroes, but nearly every one of us can try to drink like them."
Advertisement 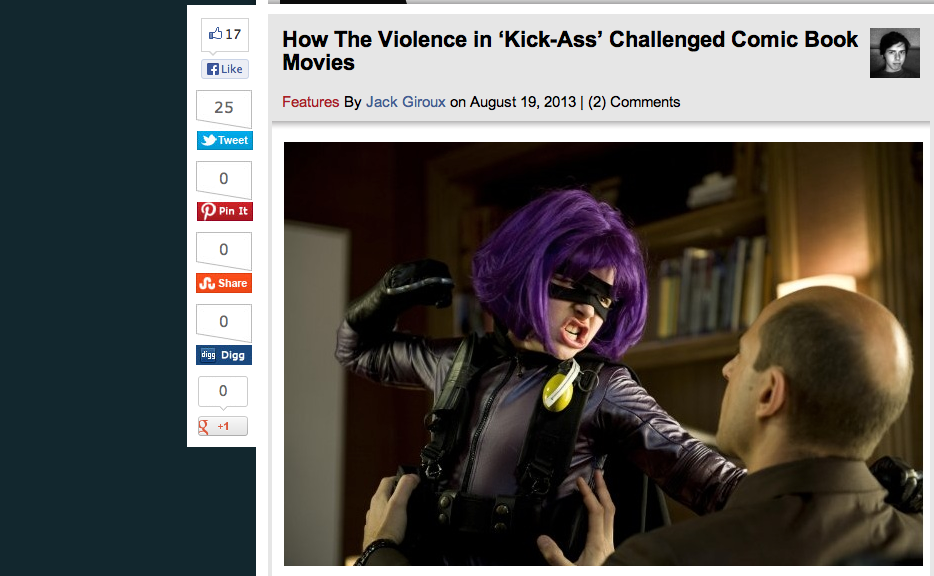 "How the Violence in Kick-Ass Challenged Comic Book Movies." Jack Giroux of Film School Rejects says the mayhem in the original Kick-Ass had physical and emotional consequences, which distinguished it from other movies of its type.

"It’s difficult to shake the potential for a death toll when you fictionally destroy that many city blocks, but Kick-Ass made the loss of a single life seem grisly and as powerful as a steaming locomotive. Director Matthew Vaughn and screenwriter Jane Goldman wisely steered clear of showing random bystanders getting tossed off like candy (with one the hilarious exception being a kid going to a costume party). Kick-Ass was a movie that successfully had its cake and ate it, too: embracing its colorful comic-booky nature while also maintaining some semblance of bloody, “real world” consequences. That’s not an easy balance to strike. Even Christopher Nolan, a comic book realist and one of the best directors working today, often fell victim to the difficulties of portraying comic book violence — particularly in PG-13 parameters." 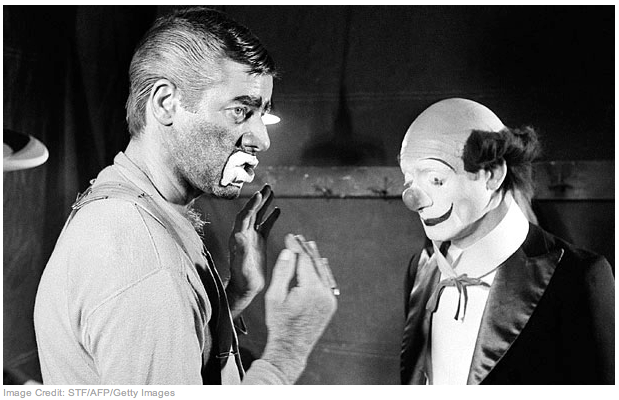 VIDEOS OF THE DAY