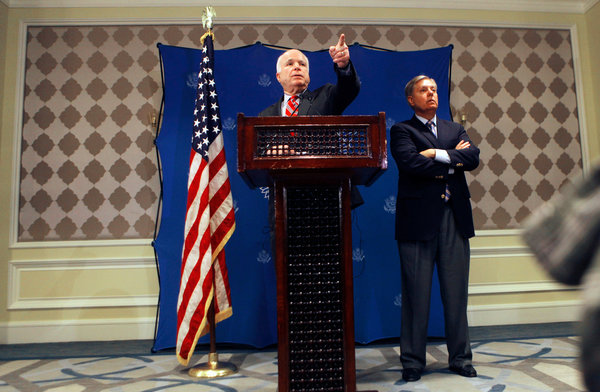 "How American Hopes for a Deal in Egypt Were Undercut." By David Kirkpatrick, Peter Baker, and Michael R. Gordon. For a moment, European and U.S. diplomats thought they could defuse the volatile standoff in Egypt. Here's a breakdown on what went wrong. Related: Egypt Death Toll Grows, Muslim Brotherhood Prisoners Die. By Crispian Balmer and Yasmine Saleh.

"The violent crackdown has left Mr. Obama in a no-win position: risk a partnership that has been the bedrock of Middle East peace for 35 years, or stand by while longtime allies try to hold on to power by mowing down opponents. From one side, the Israelis, Saudis and other Arab allies have lobbied him to go easy on the generals in the interest of thwarting what they see as the larger and more insidious Islamist threat. From the other, an unusual mix of conservatives and liberals has urged him to stand more forcefully against the sort of autocracy that has been a staple of Egyptian life for decades."

"The Strange Ascent of "Strained Pulp." By Adam Sternbergh, A.O. Scott, and Stephanie Zacharek. A panel discussion of whether the trend of embracing "lower culture" is condescending or validating. A timely debate, though the authors get caught in a few traps of their own device as they work their way through the topic.

"A.O. Scott: Let me be clear that I’m not talking about what we used to call, back in the ’90s, “irony,” though a better term might have been “insincerity.” There was a time when just about anything — dumb commercial entertainment, ugly clothes, the weird dishes your grandmother used to serve — could be appreciated and appropriated in quotation marks. Strained pulp is not quite that — its celebration of the formerly marginal and disreputable is serious and sincere. The condescension is not overt but is latent in the desire to correct and improve the recipes retrieved from the past, to finish vernacular artifacts with a highbrow glaze. We’re going to make ’em — movies, cocktails, regional dishes, zombie novels, garage-rock anthems — just the way they used to, but a little bit better. This strikes me as a form of snobbery. But then again, maybe I’m the snob."

"I'm Just a Boy, Standing in Front of Other Boys, Asking Them to Love 'Notting Hill.'" By Brian Collins. The self-proclaimed "gory horror movie" enthusiast makes a compelling case for the Julia Roberts-Hugh Grant romantic comedy.

"Of course there's always the overly macho pal who will mock me about it, but I've found myself talking about this film with my guy friends more than my own wife over the past decade, which certainly isn't the case for... well, any other romantic movie I find myself enjoying. This is the exception because the syrupy elements that plague the genre are kept to a minimum – they spend half of the movie apart, after all! – and even though Roberts gets top billing, the focus remains on Grant. When Anna leaves, we stay with Will in 'Notting Hill,' rather than follow her to Hollywood. Grant is much easier for the average guy to identify with than a 'Sexiest Man Alive' type like Matthew McConaughey or Ryan Reynolds, and that’s yet another way in which 'Notting Hill' appeals to the hairier half of the population." 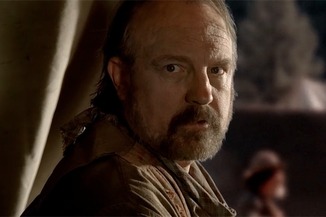 "'Deadwood' Rewind: Season 3, Episode 11: 'The Catbird Seat'"  By Alan Sepinwall. Actor Jim Beaver (Whitney Ellsworth) comments on filming his most intense episode of the HBO series. A poignant and powerful remembrance, with great details about being a working actor. Caveat: Do not read this unless you've already seen the episode.

"If a hole had opened up in the earth and I had fallen through to emerge in the Seychelles, I could not have sensed it differently, I suspect. I couldn't really hear much of David's explanation, or anything else, for there was a rush in my ears like the surf when you're under it. I don't beg. I don't plead. I know how the business works, and I know that something like this isn't done lightly or with any chance of reversal. Yet every fiber of my soul wanted to beg him to change his mind, to try harder to find a way, to just do it arbitrarily if nothing else." 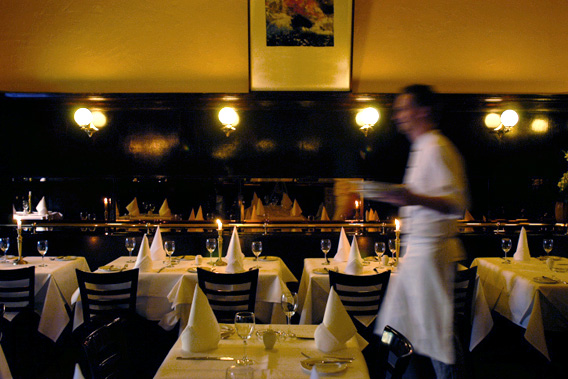 "What Happens When You Abolish Tipping." By Jay Porter. The author abolished gratuities in his San Diego restaurant. He says service--and morale--only improved.

"Servers are motivated to do a good job in the same ways that everyone else is. Servers want to keep their jobs; servers want to get a raise; servers want to be successful and see themselves as professionals and take pride in their work. In any workplace, everyone is required to perform well, and tips have nothing to do with it. The next time you see your doctor, ask her if she wouldn't do better-quality work if she made minimum wage, with the rest of her income from her patients' tips. I suspect the answer will be a version of 'no.'" 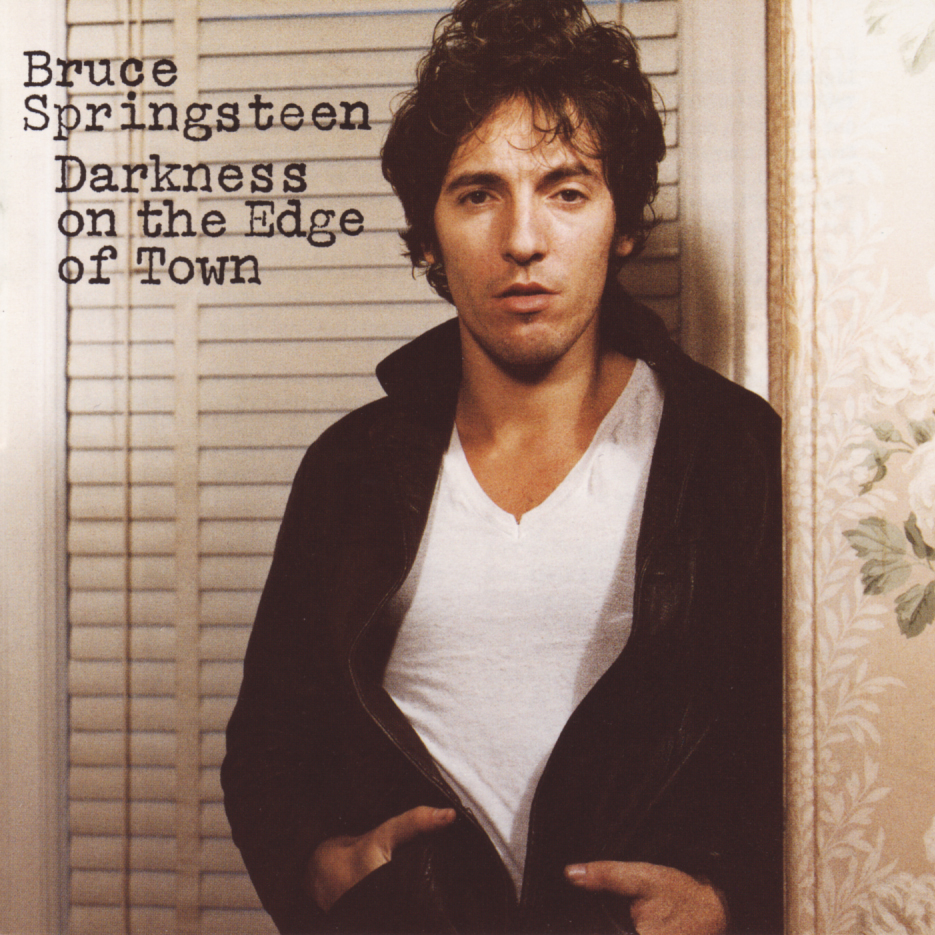 A Springsteen noir film festival is scheduled this week in Asbury Park, N.J. It's about time, really.

"The Hats of Barry Lyndon." From "'Barry Lyndon': Death by a Thousand Cuts." By Tim Pelan.