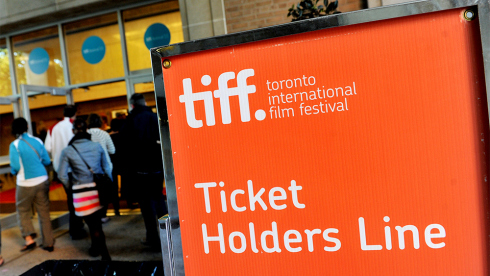 "Toronto Film Festival Strike Narrowly Avoided." By David McNary. Three weeks before this year's TIFF, stagehands have come to an agreement with management. Cue a collective sigh of relief.

"Local 58 of the Intl. Alliance of Theatrical Stage Employees announced late Wednesday it had reached a tentative deal with the management of Massey Hall and Roy Thomson Hall. The latter venue is the site of many of TIFF’s gala premieres. The union had been in negotiations since May 16 and obtained strike authorization on Aug. 8. The union was then ready to pick, but said negotiations turned around, leading to a two-year deal with a 2% wage hike annually." 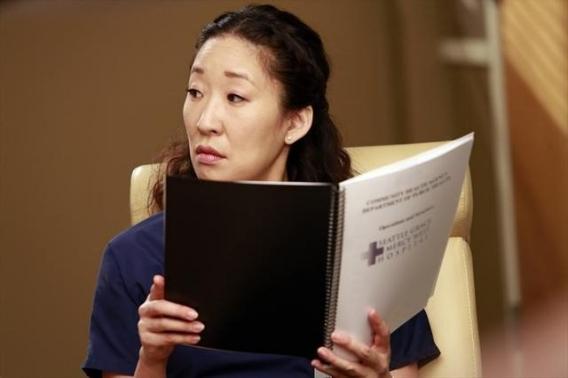 "How Cristina Yang Changed Television." By Willa Paskin. Sandra Oh is leaving "Grey's Anatomy." The author says the doctor she portrayed is one of TV's most influential and original characters.

"From the first episode, Yang, an M.D./Ph.D. from Stanford, had a bloodthirsty desire to operate, operate, operate, and a disinterest in the dramatic personal lives of her peers.* (This, of course, did not keep her from having a dramatic personal life of her own.) She is hyper-competitive, unboundedly ambitious, and brutally honest, single-mindedly focused on doing just about anything to improve her scalpel skills. In the show’s early seasons, she began an illicit romantic relationship with her boss and mentor, a cardio-thoracic surgeon whom she loved at least partly because of how much he had to teach her. At the time, her apartment was a fetid pig-sty; cleanliness didn’t matter for work, and so she didn’t care about it. More recently, a married Yang, the female TV character most vocally disinterested in having children, had an abortion: Her work is what she wants to devote her life to." 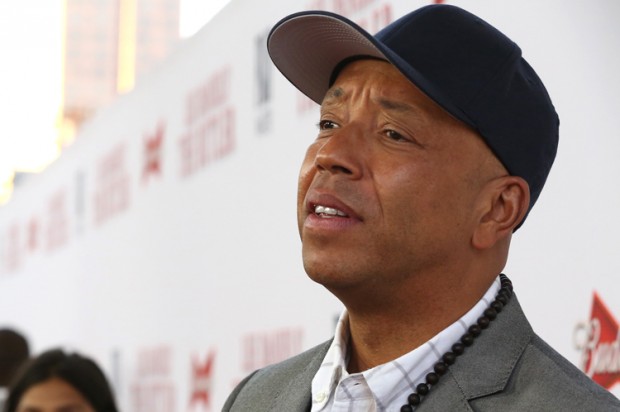 "Does Anyone Care About Black Women?" By Brittney Cooper. Russell Simmon's offensive production of a "Harriet Tubman sex tape" raises questions about how black women's concerns are regarded even today.

"In his apology issued at Global Grind, Simmons remarked that he thought a portrayal of Tubman “outwitting the slave master” was “politically correct.” Such thinking from him and the video’s actors couldn’t be more incorrect. It betrays a staggering failure of imagination. The belief that black women willingly allowed themselves to be raped and sexually exploited is a contradiction in terms. Rape is an act of coercion. It is never willfully endured. Rosa Parks was an anti-rape activist for at least a decade before she ever refused to give up her bus seat in Montgomery. This video then is not merely offensive, but harmful." 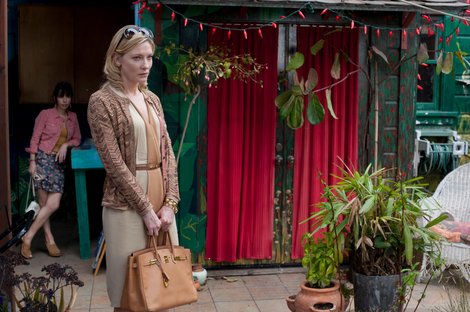 "Blanchett’s performance is so riveting, and the film is so entertaining, that it took me until the next day to figure out why I’d found Blue Jasmine distasteful. That morning, my husband said he’d awoken in the middle of the night feeling as if we’d watched a film in which a woman is beaten, degraded, humiliated, tortured—a snuff film whose victim is driven mad but allowed to live. I’ve always had a certain fondness for films about women breaking down, perhaps because madness has always seemed to me the road not taken. But none of the films I’ve admired have made me feel, as Blue Jasmine did, that the heroine is at least partly responsible and is getting what she deserves." 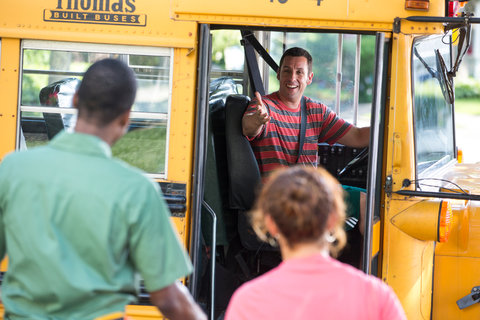 "Reviewing the Movies: Audiences vs. Critics." By Catherine Rampell. It's common wisdom that the general public is easier on films than critics are. Here, a business writer quantifies just how wide the gulf really is.

"To some extent, critics also have some agency over what films they review. (Theater critics often do, anyway.) But movie critics are probably also obligated to review a lot of films that they might not seek out on their own, which might explain why their ratings are on average more middling than the ratings offered by people who go to the movies purely for recreation." 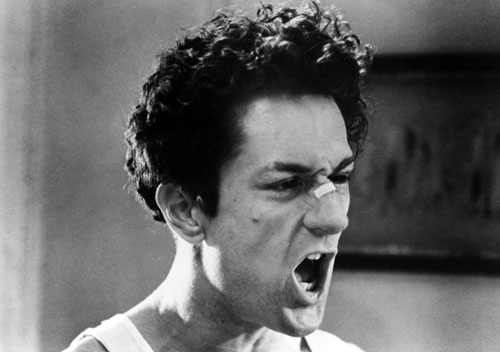 Remember when Robert De Niro was all edge? The good people at Flavorwire surely do.

All hail the first trailer from "C.O.G."  The film is based on an essay from David Sedaris' "Naked," a must-read book if ever there were one.