"Lucy and the Enduring Appeal of the Instant Upgrade." Tasha Robinson weaves together a dazzling array of examples of movie characters instantly becoming heroic or super-heroic while bypassing any semblance of study, practice or other hard work. What does it mean?

“The instant-upgrade story is appealing from a filmmaking perspective because anything that lets a story skip past lengthy processes and cut straight to the results tends to be helpful for the limitations of film runtimes. When Neo becomes a martial-arts expert in The Matrix just by uploading a kung-fu module into his brain (“Dude.”), or failed fiction-writer wannabe Eddie takes a pill and turns into a genius in Limitless, the story doesn’t have to pause to deal with the passage of time, or address how an unfocused, dippy schmo got himself together enough to accomplish something time-consuming and difficult. Instant upgrades are efficient in action stories that just want to get the action rolling. More significantly, instant-upgrade stories play into the wish-fulfillment fantasy of awesomeness without effort, awesomeness without waiting, awesomeness anyone can achieve, regardless of personal limitations.” 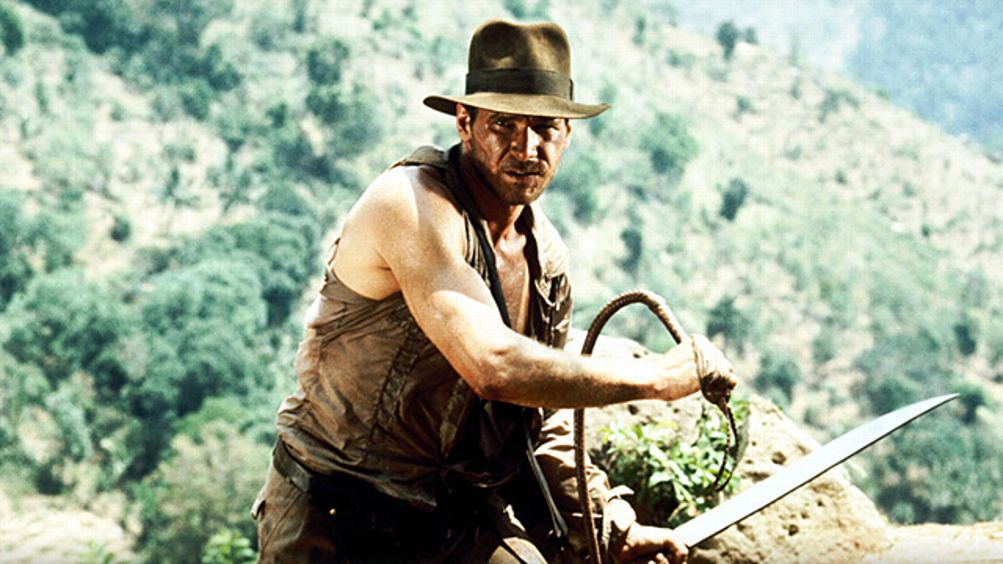 "Temple of Gloom: Why is the Second Indiana Jones Movie so Dark?" The answer, according to Grantland's Bryan Curtis: divorce.

“'I was going through a divorce,'" [George] Lucas said, “and I was in a really bad mood. So I really wanted to do dark. And Steve then broke up with his girlfriend, and so he was sort of into it, too. That’s where we were at that point in time.” That’s the reason Temple of Doom, which comes out as a part of the Blu-ray boxed set September 18, is difficult for its creators — and lots of Indy fans — to love. It’s a breakup movie. It’s a record of gloomy images that were scrolling through its creators’ heads. 'Sometimes,' Lucas told me, 'you go to the dark side.' For two bummed-out guys, Temple of Doom was a catalog of what it’s like to get your heart ripped out.” 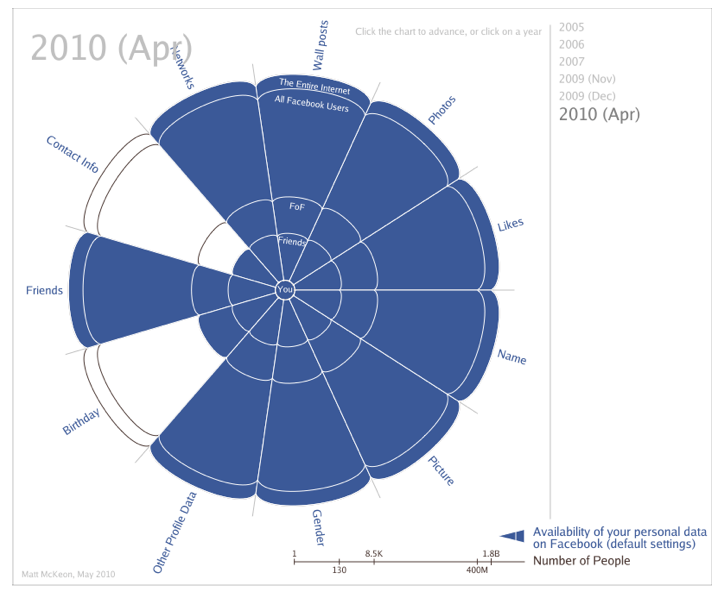 "What is Public?"  At Medium.com, Anil Dash says that the old binary categories of public and private don't make sense anymore—and social media are to blame.

"It has so quickly become acceptable practice within mainstream web publishing companies to reuse people’s tweets as the substance of an article that special tools have sprung up to help them do so. But inside these newsrooms, there is no apparent debate over whether it’s any different to embed a tweet from the President of the United States or from a vulnerable young activist who might not have anticipated her words being attached to her real identity, where she can be targeted by anonymous harassers. W

hat if the public speech on Facebook and Twitter is more akin to a conversation happening between two people at a restaurant? Or two people speaking quietly at home, albeit near a window that happens to be open to the street? And if more than a billion people are active on various social networking applications each week, are we saying that there are now a billion public figures? When did we agree to let media redefine everyone who uses social networks as fair game, with no recourse and no framework for consent?" 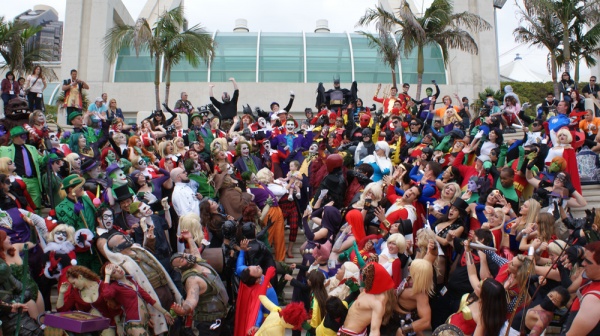 "'The experience of being sold movies!,' you cry. 'They’re waiting in line to have studios advertise at them! They’re waiting in line to consume commercials!' And you’re right. I don’t have a big defense of this aspect, except to say this: Welcome to America in the 21st century. We are a society that watches sporting events both for the game and the commercials. We fetishize old advertising. We interact with brands on social media. In the nerd world we declare our allegiances to corporate entities that produce our entertainment, not the creators themselves. Even when fans make their own stuff it’s almost always riffs on, mash-ups of and sexualizations of existing corporate properties. I don’t like this aspect of our world, and I’ve called it out here on this site before (usually to grumbles from people who claim they’re too smart to be impacted by advertising, they just like the images/filmmaking/brand). But it is the reality of the world. Comic-Con, in its own weird way, reflects what’s going on in society as a whole, good and bad.” 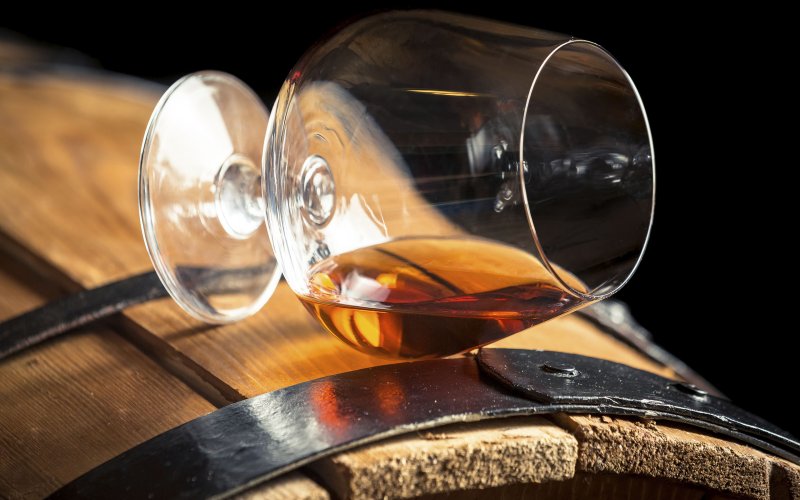 "Your Craft Rye Whiskey is Probably from a Factory Distillery in Indiana." The artisan whiskey industry's dirty secret. By Eric Felten, for BuzzFeed.

“The factory, once a Seagram distillery, has changed hands over the decades and was most recently acquired by food-ingredient corporation MGP. It is now a one-stop shop for marketers who want to bottle their own brands of spirits without having to distill the product themselves. MGP sells them bulk vodka and gin, as well as a large selection of whiskies, including bourbons of varying recipes, wheat whiskey, corn whiskey, and rye. (They also make “food grade industrial alcohol” used in everything from solvents and antiseptics to fungicides.) Their products are well-made, but hardly what one thinks of as artisanal. And yet, much of the whiskey now being sold as the hand-crafted product of micro-distilleries actually comes from this one Indiana factory.” 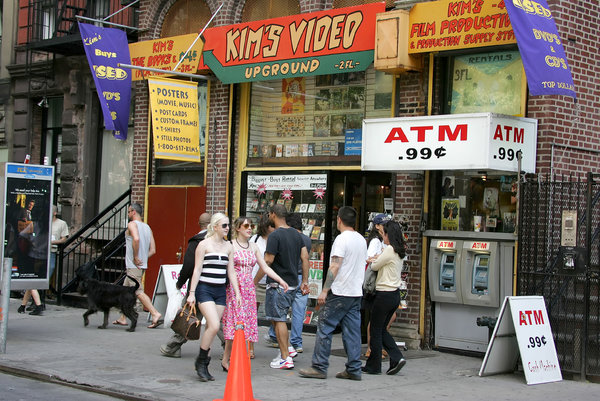 The St. Marks branch of Kim's Video, which is on the verge of closing and taking the last vestige of downtown New York video store culture (and '80s grunge) with it. For more, read the story by Tom Roston of The New York Times.

Souls at Hazard: The Coens and Their Cops in Fargo and No Country for Old Men by Tim Klobuchar, aka "HS Film Teacher" on Vimeo.