"72-Minute Teaser for Record-Breaking 720-Hour Movie 'Ambiancé'" Indiewire's Kevin Jagernauth reports on the rather perplexing final feature of Swedish filmmaker Anders Weberg, which is set for release on the last day of 2020 and promises to be the longest film ever made, as indicated on the director's website.

“On December 31, 2020 the Swedish artist Anders Weberg ends his 20-plus-years relation with the moving image as a means of creative expression. After more than 300 films he puts an end with the premiere of what will be the longest film ever made. ‘Ambiancé’ is 720 hours long (30 days) and will be shown in its full length on a single occasion syncronised in all the continents of the world and then destroyed. In the piece Ambiancé space and time is intertwined into a surreal dream-like journey beyond places and is an abstract nonlinear narrative summary of the artist’s time spent with the moving image. A sort of memoir movie. (Film memoir). This is the visual expression that has constantly characterized the work throughout the artist's career.” 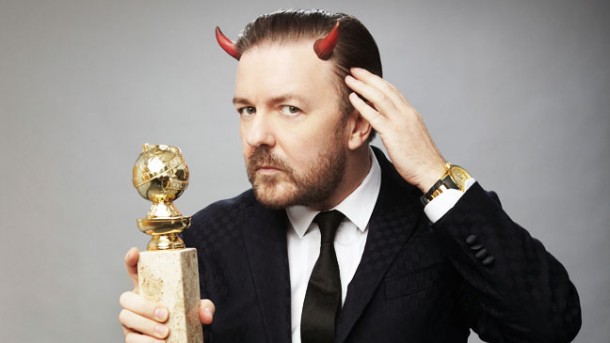 “A 2013 study from Beihang University in Beijing, of Weibo, a Twitter-like site, found that anger is the emotion that spreads the most easily over social media. Joy came in a distant second. The main difference, said Ryan Martin, a psychology professor at the University of Wisconsin, Green Bay, who studies anger, is that although we tend to share the happiness only of people we are close to, we are willing to join in the rage of strangers. As the study suggests, outrage is lavishly rewarded on social media, whether through supportive comments, retweets or Facebook likes. People prone to Internet outrage are looking for validation, Professor Martin said. ‘They want to hear that others share it,’ he said, ‘because they feel they’re vindicated and a little less lonely and isolated in their belief.’” 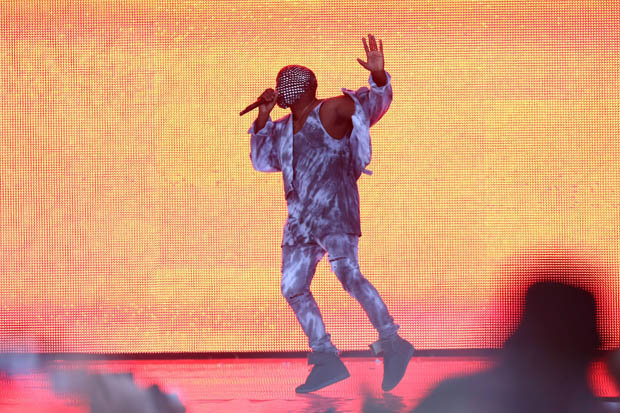 "Kanye West is a sanctimonious prat—which is precisely why he's so great": Digby Warde-Aldam of The Spectator argues that the pop star's stupid behavior is his most entertaining asset.

“His behaviour is obnoxious and his music nowhere near as interesting as even his most prosaic description would suggest. You shouldn’t hold it against him, though. Yawn all you want at his self-proclaimed genius (he helpfully described his recording process in terms of ‘Michelangelo and Picasso, you know, the pyramids’) and vacuous selfies with Kim Kardashian. But don’t deny they’re not immensely entertaining – which is exactly what pop stars are supposed to be, isn’t it? It’s a cliché to say that pop music is more a branding exercise than an art form, but it’s true nonetheless – and always has been. Music comes second to attention-seeking, and that, I think, is healthy. It shouldn’t be about chin-stroking; it’s an industry based on sex, dancing and stupid clothes, and thus a good pop star’s job is to entertain and annoy in equal measure. But somewhere along the line, it all got self-conscious.” 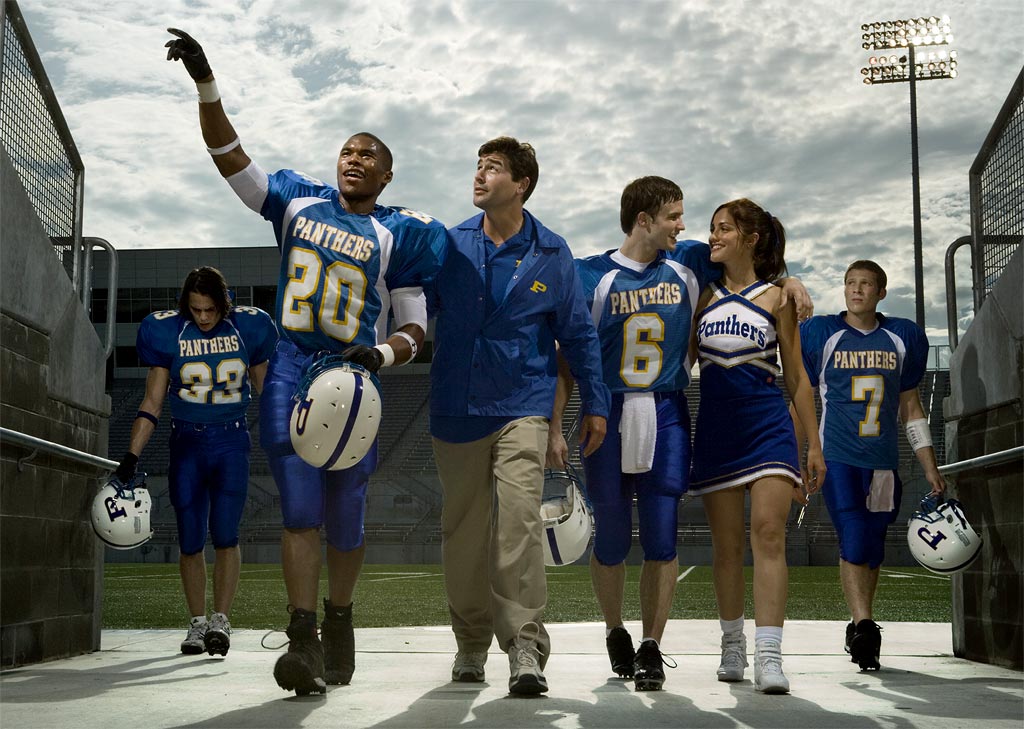 “We watch television for many reasons, in many different ways, not all of them healthy. Certainly it can be a sedentary activity, especially when combined with mindless eating. In a society where most bodies are already at rest more than they are in motion, it's easy to target television, especially given the American belief that too much of a good thing is never quite enough. But television, especially nowadays, is an art form, and there are times we need to lose ourselves in art. To open ourselves wide to the thoughts and emotions of others, to see different sides of the human story unfurl slowly before us. The stories we tell ourselves about ourselves are among the most important things we create, and sometimes it takes a while for them to sink in.” 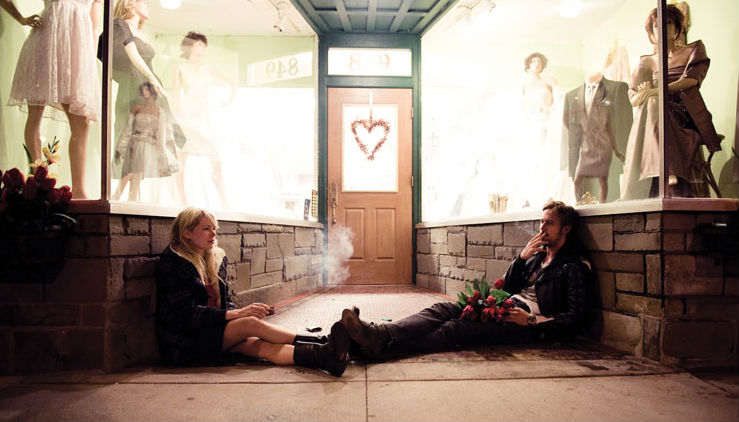 "10 Films Mishandled by the MPAA": Inspired by the silly R-rating branded on "Life Itself," Jake Pitre lists ten other films that the ever-inane ratings board messed up at Movie Mezzanine.

“Another infamous case (although over a different rating), the MPAA kept up one of its favorite activities by punishing 'Blue Valentine' for being realistic in its sex scenes between Dean (Ryan Gosling) and Cindy (Michelle Williams), especially one specific scene. These scenes are very emotionally grating and rather harrowing, showing us their troubled marriage and the different ways that trouble manifests, but the scenes are never all that graphic. And yet, the MPAA gave it an NC-17, their harshest rating, and not even Weinstein could bring it down to an R this time.” 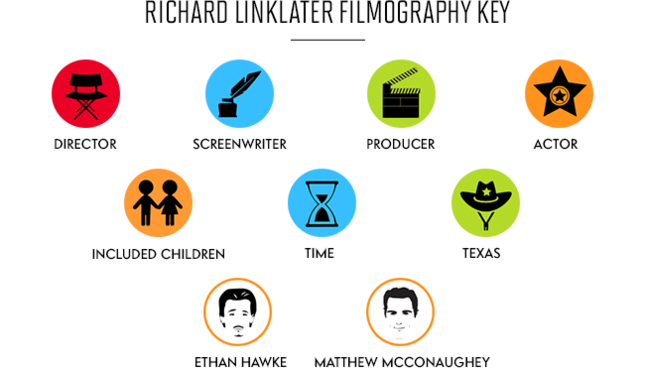 Director Richard Linklater reviews the 17 feature films of his career with Vanity Fair's Mike Hogan, from 1988's "It's Impossible to Learn to Plow by Reading Books" to the upcoming "Boyhood."

Nelson Carvajal, one of the best film scholars on the web, pays homage to the late filmmaker Paul Mazursky in a wonderful video essay.