1. "Women Are Not Doing Well At (and In) the Movies." By Alyssa Wilkinson. A roundup of links about the representation of women in the entertainment industry, with commentary. See also: "On Newsstands, Allure of the Film Actress Fades," from The New York Times.

"There is something very odd going on here. I’m not ready, or even willing, to say much about it right now, but I want to hear what you think. Why aren’t women in film criticism, really? Why is Sex and the City a 'rah rah' movie for women but nothing else apparently fits in that category? What does that even mean?

How could two intellectuals as eminent as Mary McCarthy and Hannah Arendt end up in a movie where their celebrated, well-documented friendship is basically reduced to giggly girl talk about boys?"

2. "The Cronenberg Series, Part 3: Go Like the Pros." Bill Ryan of The Kind of Face You Hate continues his series on the films of David Cronenberg. This one's about the Canadian auteur's 1979 racing picture Fast Company, which Ryan sees as a curious signpost in Cronenberg's development.

"Back in the late 80s, David Cronenberg was tapped by Paramount to make a film about the rivalry between Formula One racecar drivers Phil Hill and Wolfgang von Trips. The film, which would have been called Red Cars, never happened, but if it had, Cronenberg's 1979 funny car action drama (or whatever) Fast Company would be viewed now as less of an anomaly. Because taken as just a film among all his other films, Fast Company makes no sense. And granted, the Cronenberg of the 1980s, when he would have made Red Cars, was quite different from the Cronenberg of the 1970s, as [was] the Cronenberg of each subsequent decade, but at least "cars" would now be established as a thing in his films. Even though, yes, Crash would have to be Cronenberg's other 'car' movie, and there are some pretty nifty car crashes in several of his other films (Rabid has an especially good one), but cars as cars have never been an obvious element. This despite the fact that Cronenberg's love of cars and motorcycles and racing is no secret, and that, say, the telepods in The Fly were designed by Cronenberg and based on the engine of Ducati motorcycle." 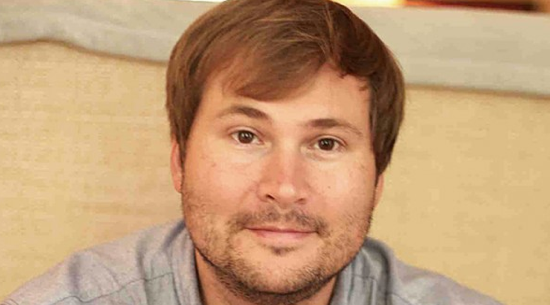 3. "Twitter comic Prodigalsam: I did not plagiarize Patton Oswalt, others." By Daniel D'Addario, for Salon. Sammy Rhodes, a campus minister from South Carolina, leads a double life as Twitter comic @prodigalsam. Here he defends himself against charges of theft. Sort of.
Advertisement

"You know, it’s a really weird thing to think about famous comedians being mad at you. I mean, Patton Oswalt is an extremely successful comedian with 1.3 million Twitter followers. I have around 130,000 and have made $0 off of my Twitter account. For him to tweet angry words about me is like Michael Jordan driving by an elementary school and deciding to go dunk on some sixth graders. It’s a completely bizarre experience. The Internet offers the unique opportunity to hate people you’ve never met." 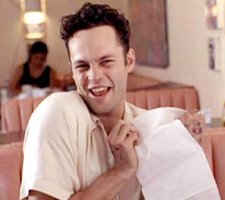 4. "Vince Vaughn: The Salesman's Actor." Matt Singer of CriticWire speculates on how the Vaughn family's roots in sales may have informed the characters he plays -- and how he plays them.

"Before he became a working actor, Vaughn's first job was as a telemarketer.

Even after Vaughn got out of the family business and into acting, he kept in touch with his roots -- and slowly brought more of the family business into his acting. The Internship may look like some kind of new low point for movies and product placement -- and it probably is -- but a careful consideration of Vaughn's movies reveals that in the last decade he's become more interested in the art of the pitch onscreen, playing one salesman after another, and including increasingly unsubtle product placement and endorsements in his scripts. As crass and mercenary as The Internship might be, Vaughn fully admits how fascinated he is by the world of sales. Which means The Internship may be Vaughn's most personal cinematic expression to date. Like he says in the movie, he's a salesman. He sells things." 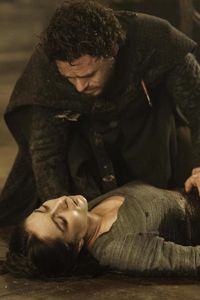 5. "'Game of Thrones' Enters the Therapist's Office." David Zurawik of The Baltimore Sun writes about the intense bonding between TV viewers and their favorite characters, and what happens when onscreen death ends the relationship.

"Forget the water cooler — or any other public space like social media or the Internet. When a TV show strikes the kind of psychic chords that HBO’s Game of Thrones did last week with its blood-drenched Red Wedding sequence, the morning-after conversation is just as likely to find its way into the very private realm of a therapist’s office. That’s what happened at the Potomac practice of psychiatrist Dr. Michael Brody, anyway. ... 'The feelings of the patients were darker,' he says. 'It was, ‘How could this happen? This is wrong.’ The general themes of what they were feeling were injustice and the randomness of death. It reminded me of some of the reactions patients shared to the deaths of certain characters on ‘The Wire.’ Killing off characters this time of year isn’t new. But this one was really something.'" 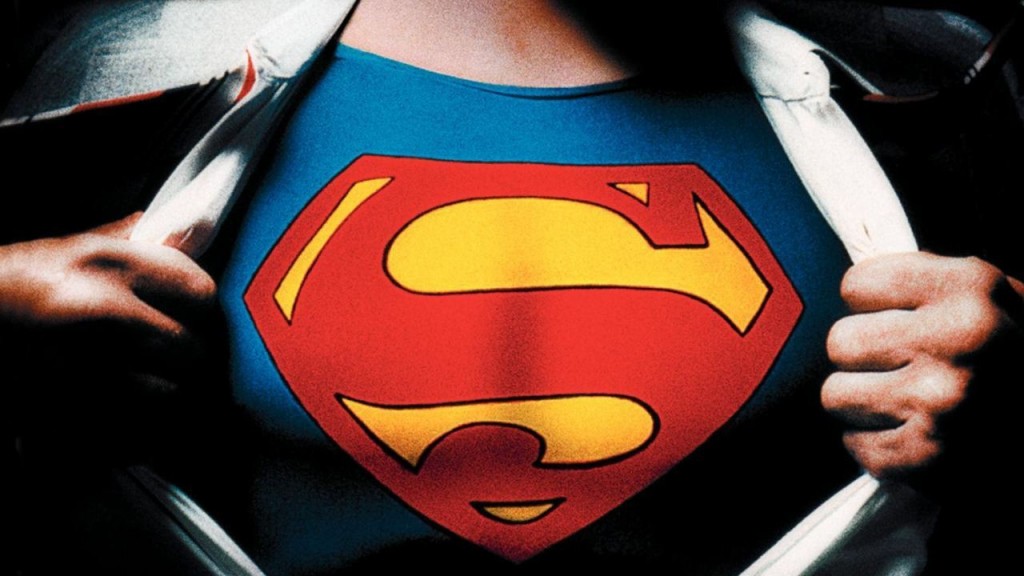 Poster image from Superman II (1980 or 1981, depending on whether you were living in Europe or the U.S. when it came out). To see how the Man of Steel's logo has evolved over the decades, check out this detailed infographic at HalloweenCostumes.com.