[Editor's note: This is the inaugural edition of Thumbnails, a daily selection of links chosen by RogerEbert.com's editors and contributors. Please send your own suggestions to editor@ebertdigital.com.] 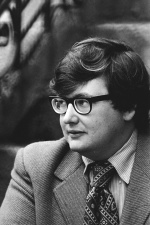 Passy: "When the Pulitzer Prize–winning movie critic Roger Ebert passed away this spring, many film fans saw it as a sad milestone — in more ways than one ... Indeed, there are far fewer professional critics today who are household names, say film reviewers and media experts alike ... Of course, film criticism now flourishes online, but it’s often being practiced by amateurs who have little schooling in the art of cinema or appreciation for film history, according to old-school professionals."
Advertisement

Bowes: "Movie critics constantly talk about individual critics not having the cultural reach they once did. Every single eulogy of Roger Ebert longer than about two paragraphs mentioned that. We all know the monoculture is dead. Most of us actually like it better that way...Also, [Passy's] generalities about amateur critics are outdated by about ten years and misunderstand the actual meaning of the word 'amateur' (his difficulties with the English language present themselves at other points as well). An 'amateur,' going back to the root of the word, is one who does it for the love."

2. "I'm Biracial, and that Cheerios Ad is a big f*****g deal, trust me." At Jezebel, Meagan Hatcher-Mayes gives a personal reaction to a Cheerios ad that casually features a biracial family, and that sparked racist comments on its YouTube page.

"You see, Cheerios has committed the heinous crime of 'acknowledging that interracial families exist,' and also that 'sometimes interracial families need to eat breakfast.' ... I am biracial. My mom is black and my dad is white. My family often had the audacity to eat breakfast even though cereal was not being specifically marketed to us. When I was growing up, there were no families on television that resembled mine."

3. "In Omit the Logic, Richard Pryor crucifies himself again and again." By Alan Scherstuhl of LA Weekly. 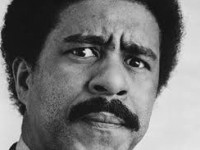 Chunks of the swift-moving film—Pryor’s appearances on Ed Sullivan or The Tonight Show—do feel like suggestions for further, fuller research. But Zenovich’s narrative takes on tragic power as it surges through Pryor’s ascent to stardom, his seven marriages, his debilitating addictions, his whorehouse upbringing, and the sometimes cheery, sometimes ferocious ways he smashed his kind of blackness into the American mainstream." 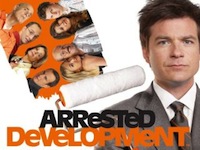 Paskin: "The structure of the new season inadvertently makes plain all that was almost annoy

ing about the original series, but was not because its ingredients were kept in their proper proportions. Just as you want a pinch of salt in your cookie dough, not a pound, you only want ten lines of Ron Howard narration in an episode, not fifty ... Loosed upon us in greater quantities than before, it is clear George Sr., Lindsay, guest roles and being clever for cleverness’ sake were only not aggravating in the past because they were used in moderation. And the

n in episode five, Tobias Funke reads the 'Eat, Pray' parts of Eat, Pray, Love, decides he wants 'a new start' and gets the phrase 'ANUSTART' put on his license plate, heralding the first of a dozen jokes revolving around the phrase 'anus tart.' I laughed at every single one."

"The transition away from film started several years ago, but many drive-ins and mom and pop theaters put it off because of the high cost of new projectors. 'My goodness, the projector at the Bengies is a little over $50,000 — just the projector; forget the installation and the go-withs,' says D. Edward Vogel of
Advertisement
Bengies Drive-In near Baltimore. Vogel is also a board member of the United Drive-In Theater Owners Association. He says it's unclear how many drive-ins might close because of the change to digital."

IMAGE OF THE DAY: 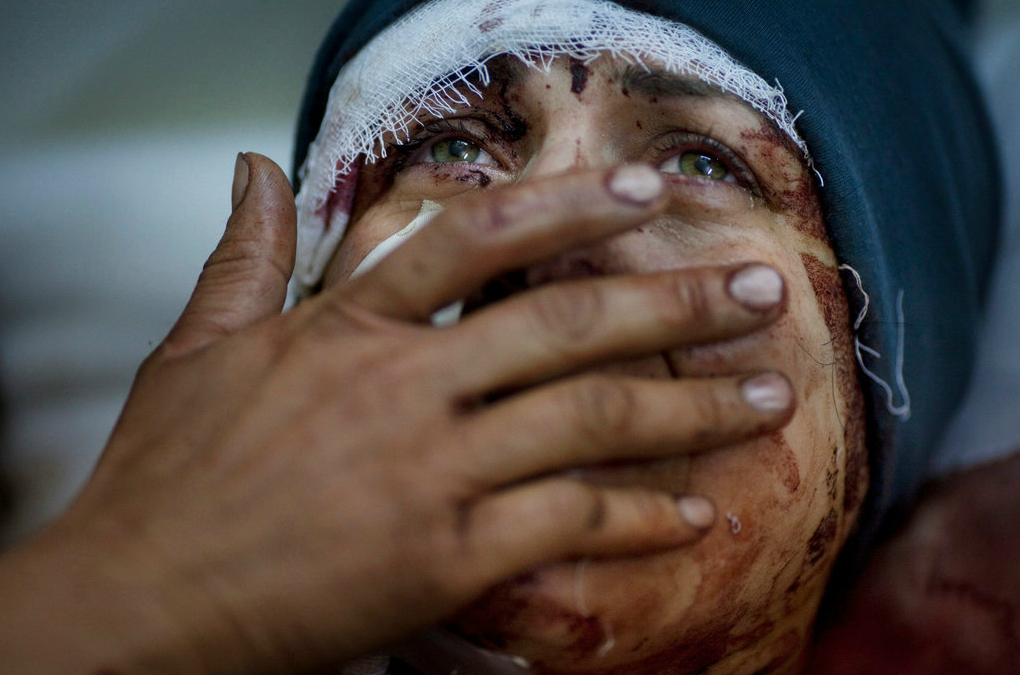 A woman named Aida cries as she recovers from injuries inflicted when the Syrian army shelled her house. Taken March 10, 2012, by Rodrigo Abd of The Associated Press. One in a gallery of pictures of the Syrian war that won the AP a 2013 Pulitzer prize for photography. Images this memorable will become more rare as newspapers and wire services cut costs by firing professional shooters and asking reporters to snap their own pictures with cell phones, as the Chicago Sun-Times did last week. For details on the Sun-Times layoffs, read this story by Robert Channick of the Chicago Tribune.