"If Films Were Reviewed Like Videogames." By Dennis Farrell, for Something Awful. Wherein a current release is reviewed using the same woefully limited criteria applied to so many videogames. Satire, just so you know. Related: Roger Ebert arguing why videogames can never be art—one of his most controversial pieces.

"The screen that you see the movie on is quite large. When there is a close up of a face it's like you're looking at a giant. Impressive! As all true moviers know, World War Z was filmed with the Arri Alexa M cameras, so the resolution is very high and therefore very good and worth watching. Many of the actors are attractive. Some of the women have flaws, which really takes you out of their respective scenes. I like scenes where a dog reacts to a situation by laying his head down then comedically covering his eyes with his paws while whimpering. That doesn't happen in this movie, which is rather unforgivable."

"The New Prostitutes." By Robert Kolker, for The New York Times. A profile of several prostitutes whose bodies were discovered in in locations between New York City and Connecticut, and what their lives and decisions had in common.

"In the two years I’ve spent learning about the lives of all five women, I have found that they all defied expectations. They were not human-trafficking victims in the classic sense. They stayed close to their families. They all came to New York to take advantage of a growing black market — an underground economy that offered them life-changing money, and with a remarkably low barrier to entry. The real temptation wasn’t drugs or alcohol, but the promise of social mobility. The Web has been the great disrupter of any number of industries, transforming the way people shop for everything, and commercial sex has been no exception. Posting ads online, escorts find clients without ever having to leave home or walk the streets."

"Bitter Sweet: The Joyous Cinema of Jacques Demy's The Umbrellas of Cherbourg." By Rowena Santos Aquino, for Next Projection, a movie blog you should bookmark if you haven't already. 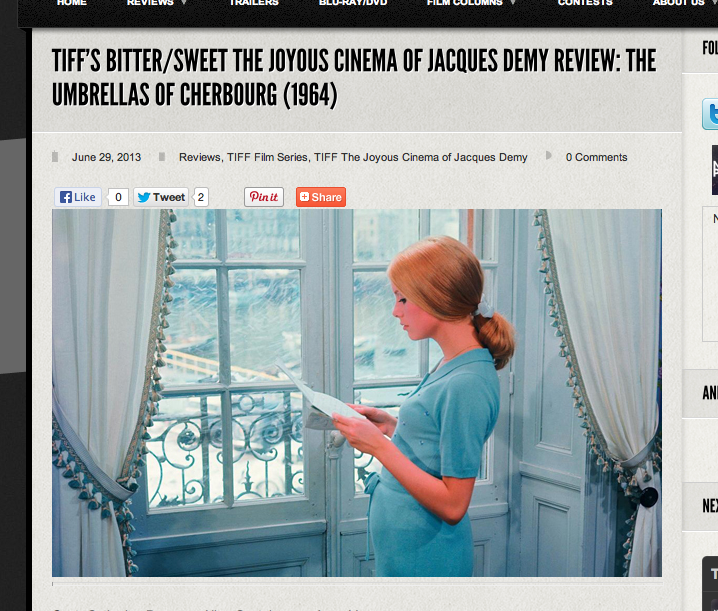 "What initially appears like banal imagery in relation to the drama of Legrand’s film score and sung dialogue gives way to the drama of the mobile, elastic camera that follows the characters around, often giving birth to beautiful long-take scenes, and of the sensational colours of the set design by Bernard Evein (who repainted entire sections of Cherbourg) and costume design by Jacqueline Moreau. The vibrancy and drama of Geneviève and Guy’s romance literally colour their clothes and the city of Cherbourg, such as the dancehall to which Geneviève and Guy go during the latter part of their date. In a seamless blend of character, colour, and camera movement, when the couple enters the dancehall, its deep salmon red walls match Geneviève’s dress when she takes off her coat and the camera follows them from their first dance across the hall, to the bar on the other side of the room, sitting down and indulging in affections, and then getting up again to dance the mambo. In contrast is the harsh, colourless train station where they part to conclude the first section, reinforced by the nude, neutral tones of Geneviève’s raincoat and Guy’s suit. Yet when they go to the platform to separate, their emotional link surges with the blue of his shirt matching the blue of her handkerchief."

"Jerry Saltz on The Met's Incredible Boxer at Rest Sculpture." An unusual approach to art criticism/explanation online, and quite enjoyable and informative: New York Magazine's art critic annotates a photo of the sculpture in question, and as you click each number, details are revealed, along with commentary by the critic on those details. 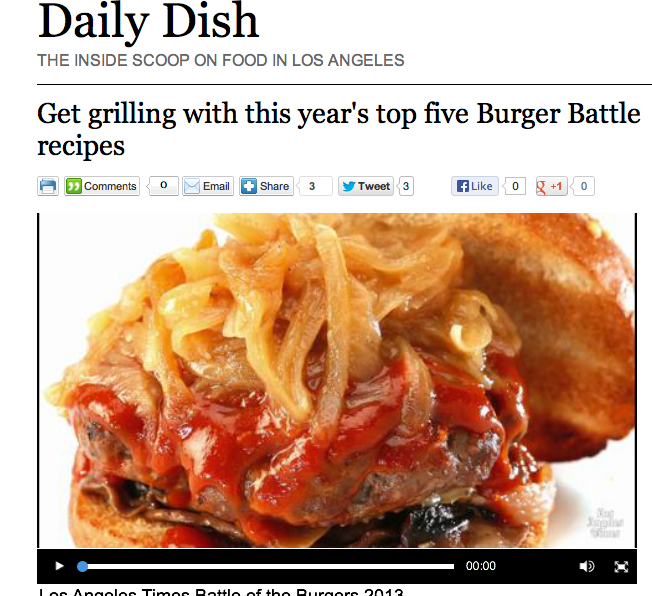 This year's finalists are: 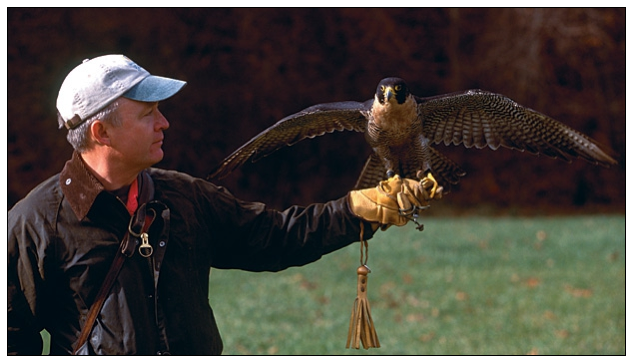 Duane Zobrist of Greenbriar's Falconry Academy, one of the few such academies open to beginners. From "Flock With West Virginia's Birds of Prey," by Rachel Dickinson of Men's Journal.

"The Great Gatsby VFX", from Chris Godfrey on Vimeo. The Baz Luhrmman film's special effects supervisor shows us what key scenes looked like before CGI was added. Quite astonishing; makes the editor of this site wonder if he should have been more charitable in his review.