“I like reading Ebert’s earliest reviews for the same reason I liked reading his reviews of classic movies when I was 25: because collectively, they tell a story. Ebert was often fond of quoting critic Robert Warshow: “A man watches a movie, and the critic must acknowledge that he is that man.” Steve James’ new documentary about Ebert, ‘Life Itself’ (which comes out July 4) is an invaluable portrait of the man, his times, and his influence, but I’m sure James himself would say that no one could explain Ebert better than Ebert. In review after review, week after week, year after year, Ebert let slip little details about his Illinois upbringing, his political leanings, his habits, and his hobbies. While the New York critics were staking out rigid ideological positions and savaging each other in print—fighting battles that seem far less important now than when they were raging—Ebert was coming at movies as a curious, studious, passionate Midwesterner, applying a little humility and a lot of honesty, to keep his confidence from slipping into cockiness.” 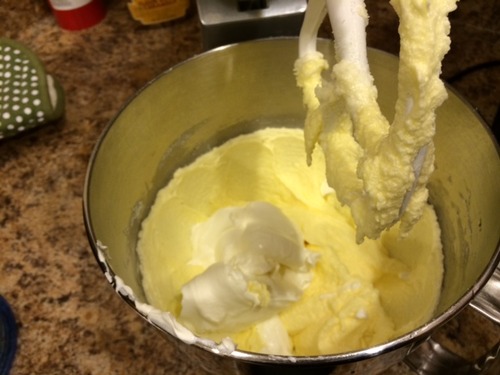 “Michael Bay’s contempt for women is so palpable throughout the entirety of this Transformers movie that I almost walked out. It was just too much. It was too fucking much. We could talk about how in the third act, first they are in Beijing, then it’s Guangzhou, then it’s Hong Kong, even though these are very distinct cities in China. We could talk about the racism throughout the movie with the ‘black’ robots speaking in a mockery of AAVE and with every Chinese person knowing kung fu. We could talk about epic swaths of destruction and Kelsey Grammer, as the evil CIA man trying to save the planet from aliens, acting like the destruction could still, somehow, be covered up. But no, let’s leave the more minor offenses aside because they pale next to the movie’s flagrant, oppressive misogyny.” 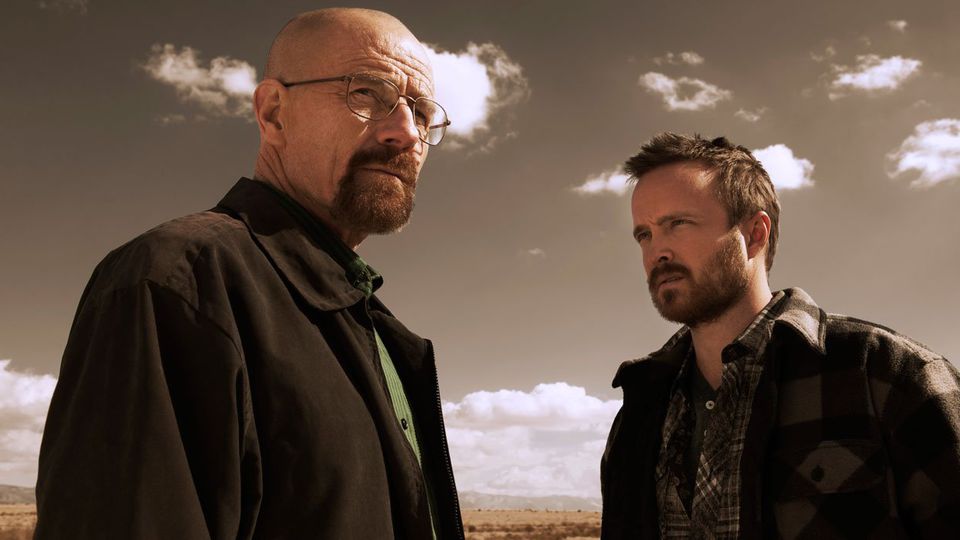 "Why It's Time to Stop the Anti-Spoiler Paranoia": The A.V. Club's Todd VanDerWerff argues that "being on guard against spoilers means so much else gets missed."

“Could the knowledge that Walter is marked for death ‘ruin’ ‘Breaking Bad’ for someone? It could, but only if you value plot above everything else—to pretend otherwise is anti-criticism. That might sound unduly harsh, but the longer I do this job, the more I find it’s true. One of my earliest editors, The House Next Door’s Keith Uhlich (now at Time Out New York), half-jokingly insisted that spoilerphobes would be the end of criticism as we knew it. I don’t know that this was borne out by reality—after all, criticism is mostly alive and well, and spoilerphobes are louder than ever—but I can see where he was coming from. Critics have a responsibility to their readers to keep major plot points to themselves until the readers are also afforded a viewing. But once something airs or is released to theaters, that relationship changes. Critics need to be able to consider the whole of a work. And the further away one gets from the airdate (like, say, a series finale that aired last September), the truer this is.” 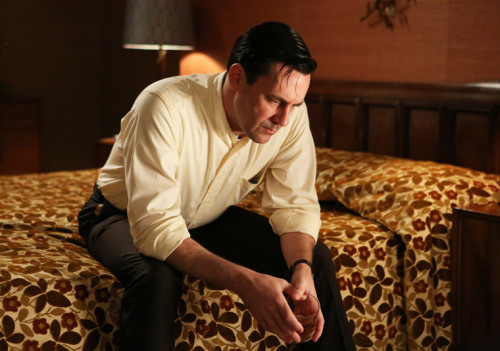 "Self-Control and Other Things That Make It Worse Later": Alex MacFadyen of The Cultural Gutter pens a persuasive piece explaining how self-control is a limited resource.

“Self-control is rooted in stopping something that feels good because you can see that it will lead somewhere bad later. Adults are pretty strongly motivated by the avoidance of imagined future pain, so if they envision their boss calling them into her office and yelling at them for doing something, that’s usually enough to stop them from doing it. Children, however, aren’t very good at predicting consequences. They need adults to act as a control while they’re learning because their primary motivation is the experience they’re having right now. They’re figuring out how to avoid getting in trouble later by making a better choice in the moment, but they’ll get all the way to being yelled at before they realize it was a mistake, at which point they’d do anything to make it stop. And that anything is often just another thing that seems like a good idea at the time, but actually makes it worse later.” 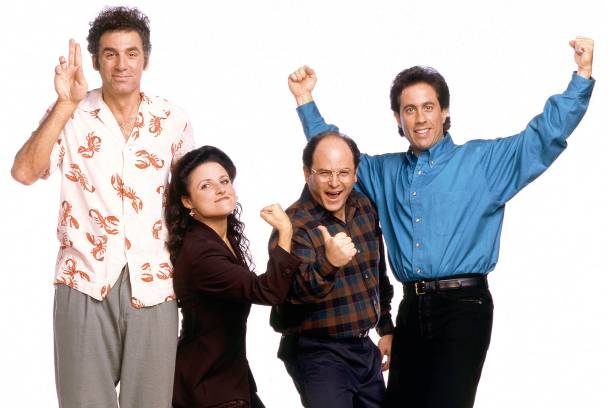 “Before ‘Seinfeld,’ there were never any sitcoms that let their characters be purely selfish, treating the rest of humankind as a resource or obstacle while standing back and observing their shenanigans with a jaundiced detachment. But David’s ‘no learning’ ethos has since become a mantra for the medium, at least insofar as it has encouraged the writers of sitcoms and dramas alike to be true to whatever their vision may be, and not trouble themselves too much with whether you approve of what the characters say and do. Would Tony Soprano have strangled that snitch in the woods, would ‘Six Feet Under’’s Nate Fisher have been a sonofabitch right up to his final moments on Earth, would 30 Rock’s Jenna have treated the entire known universe as a ladder leading to her own career success, if ‘Seinfeld’ hadn’t steamrolled an artistic path for them back in the early ’90s?” 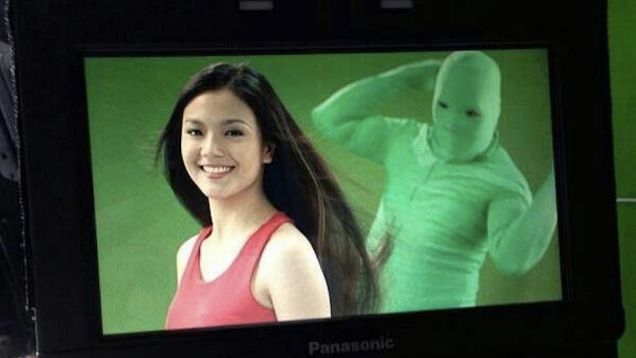 Erin Gloria Ryan of Jezebel reveals the rather creepy-looking method for "How They Get Models' Hair to Flip Around in Shampoo Ads."

At the Los Angeles County Museum of Art, the Academy of Motion Picture Arts and Sciences hosted a commemorative screening of Spike Lee's 1989 masterpiece, "Do the Right Thing," two days before its 25th anniversary. The screening was preceded by the following personalized message from President Barack Obama and First Lady Michelle Obama.