"The Supreme Court’s decision to overturn the federal Defense of Marriage Act reflects not only a strict reading of the Constitution but the court’s reluctant but inevitable progression toward accepting modern American life. We are no longer the America of the Rob ‘n’ Laura, Andy Griffith, Leave It to Beaver era. Here in modern America, gays are an accepted fact of life. Gays fall in love. Gays make lifetime commitments the same way straights like Rob and Laura did (on TV, that is). And, lo and behold, they sleep in the same bed, unlike Rob and Laura or Ricky and Lucy.

But a Republican-controlled Congress, in its  tireless effort to turn back the clock to a simpler time, decided that marriage as we used to know it deserved to be protected from modernity. DOMA was no more appropriate or constitutional than a law that specifically forbade couples from sleeping in anything other than twin beds or banned women from showing their navels on TV." 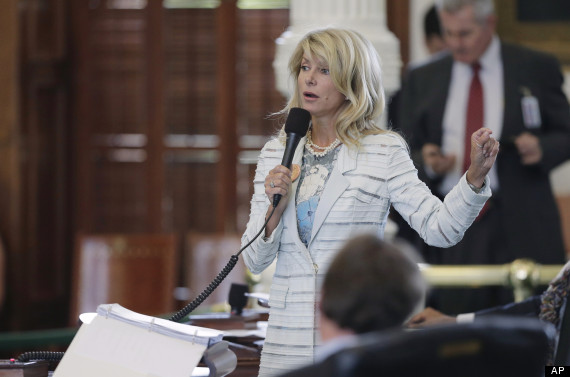 "Davis, 50, starting working at age 14 to help support a household of her single mother with three siblings. By 19, she was already married and divorced with a child of her own. After community college, she graduated from Texas Christian University before being accepted to Harvard Law School. According to her website, Davis graduated Harvard Law with honors.

She returned to Texas, where she became a Fort Worth city council member before staging a political upset to beat an incumbent Republican to win a seat in the state Senate.

'We knew about her on the City Council,' said Sen. Rodney Ellis, D-Houston. 'And we knew her track record as someone you could count on in the heat of battle ... She's been a leader on women's health and women's issues.'" 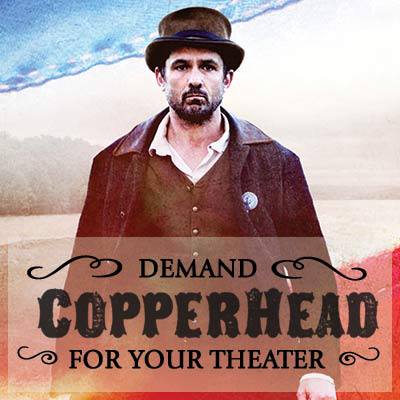 "Hollywood's Civil War Obsession." Ann Thompson of IndieWire details the latest examples of films and TV productions that chronicle a conflict that some Southerners still refer to as "The War Between the States." The hook for this piece is Copperhead, which opens in limited release June 28.
Advertisement

"In avoiding the guts-and-glory excesses of the conventional war movie, 'Copperhead' achieves an admirable historical veracity -- the politics of the war writ small, tiny Shilohs and Antietams fought over the quality of milk and the rights of immigrants. This is more than can be said about 'Killing Lincoln,' a National Geographic Channel docudrama based on Bill O'Reilly's tendentious book of the same name, much less the historical fantasies of 'Django Unchained' or 'Abraham Lincoln: Vampire Hunter.' On a micro-budget scale, scrappy VOD title "Saving Lincoln" tells the story of a man dedicated to protecting the president by placing its actors against 3-D digital CineCollage settings created from historic photographs. Even Spielberg's "Lincoln," whose accuracy I defended in November, is far more effective as a rich, partial biography of a complicated president than as a document of the age in which it's set." 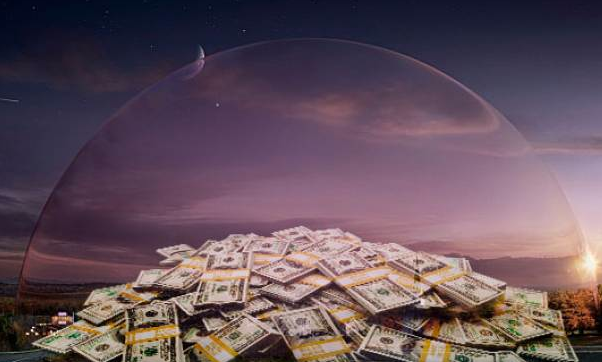 "Under the Dome and TV's New Ad-less Ways to Make Cash." By Josef Adalian, for Vulture. Related: RogerEbert.com editor Matt Zoller Seitz's review of Dome: "Just Another Small-Town Tale, Except for the Force-Field."

"TV ratings are going in only direction: down. Viewers have more options than ever for entertainment, be it what to watch or how to watch, and all of this has led to massive ratings declines for the Big Four. Not surprisingly, Madison Avenue has started penalizing broadcasters: While advance ad sales for the new season are expected to reach nearly $9 billion, that could be a year-to-year drop of about 7 percent, robbing networks of a collective $650 million, according to industry trade Adweek. The trend seems irreversible, a ticking countdown clock for the advertising model that has kept TV networks rich and happy for so long. Lucky for networks, they have many new backup plans that are resulting in an influx of alternative revenue even before a single rating point is measured."

"Is The Simpsons TV's Most Sacred Show?" Iain Ellis writes about the depiction of God and faith on America's longest-running animated series, and concludes that it's a lot more reverential than many have claimed.

"Unlike on the big screen, where Hollywood has so often used religion as a punching bag, reducing the world of faith down to a collection of bigots and con-men only fit for our scorn, The Simpsons has always shown balance and even-handedness in its religious humor, while still maintaining a critical edge. Of course, recent history has shown—through the examples of Oral Roberts, Jerry Falwell, Jim Bakker, and others—that Hollywood has real precedents for its negative portrayals; however, The Simpsons recognizes that although these televangelist scam artists are a real part of our religious culture, they are only one part of it. Yes, suggests The Simpsons, religious zealots can be dangerous to our society when they censor, discriminate, and invade citizens’ rights, but there are other sides to religion and faith in America, too, that involve social and personal charity, caring, and purpose." 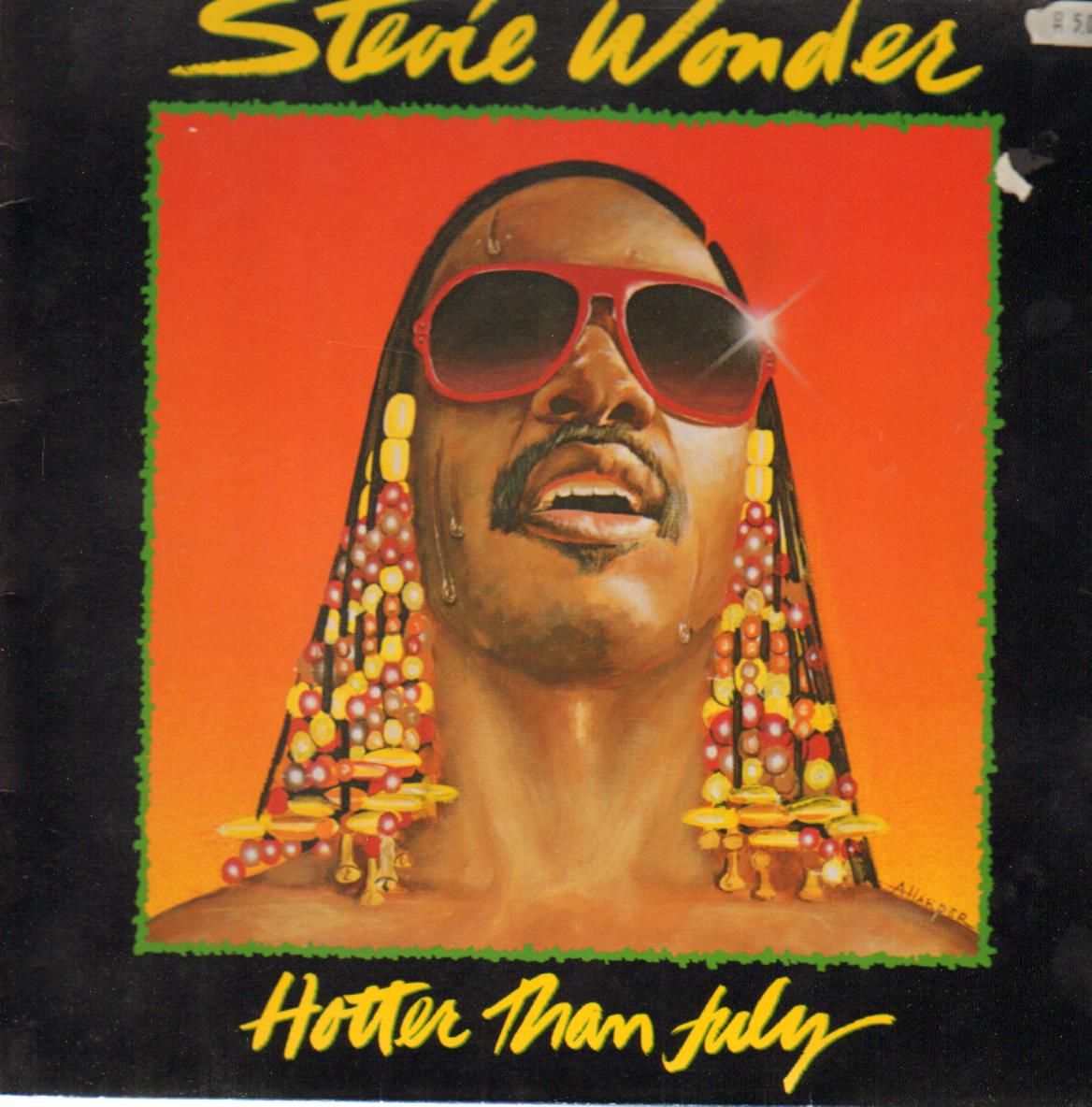 "How Mad Men Fought Vietnam," by Forrest Wickham and Chris Wade, for Slate. And: "The Evolution of Peggy Olson," by Elisa Kriesinger, for New York Magazine's blog "In the Cut."