“5. It takes a village. How many friends do you have on Facebook? Twitter? Instagram? Factoring in your production team—director, producer, cast, DP, editor, sound mixer, etc.—your community should start with your already-established social circle. Tell them you expect them to share and promote with friends and family, and give them clear instructions on how to do so.” 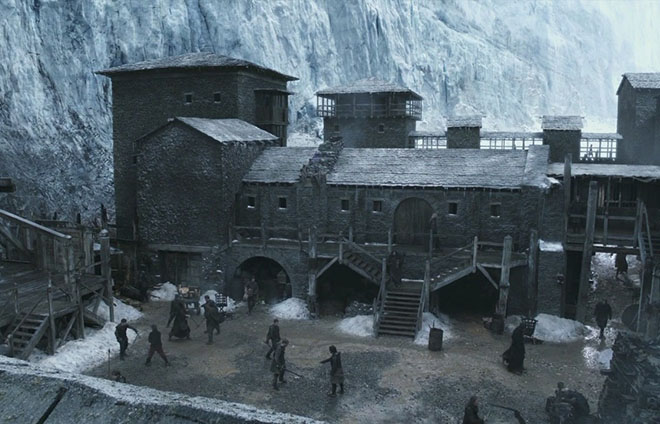 "Why 'Game of Thrones' Isn't Medieval—and Why That Matters": At Pacific Standard, Benjamin Breen argues why it's the non-medieval features of the hit HBO series that "help explain its enormous popularity."

“So why, outside of dorky pedantry, does any of this matter? Because fantasy worlds are never just fantasy. They appeal to us because they refract our own histories and speak to contemporary interests. George R.R. Martin’s fantasy has grown to enormous popularity in part because of its modernity, not its ‘medieviality.’ Martin has created a fantasy world that chimes perfectly with the destabilized and increasingly non-Western planetary order today. And seemingly unwittingly, he’s brought a fairly obscure sub-discipline of academic history—the early modern world—to the masses.” 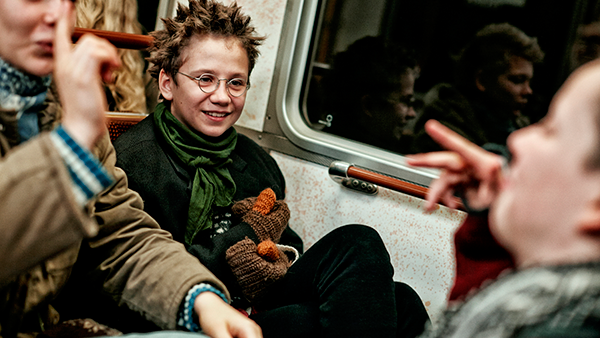 "Bombast: Punking Out": Nick Pinkerton of Film Comment explores how Lukas Moodysson's "We Are the Best!" "interfaces with the musical and social phenomenon of punk rock, and where it fits within the context of the punk-rock movie."

“If we were watching three girls with shaved heads playing punk shows somewhere in Sweden outside of a large and cosmopolitan city, we might have a very different and more troubling movie on our hands, and in 2014 there are surely places in these United States where showing up for school with your hair dyed pink is still an open affront and an invitation for passing motorists to peg you with insults and empties when you’re on your way home. Bobo, Klara, and Hedvig escape most of that sort of flak, in part because of their extreme youth, which is a sticking point for Ebert.com reviewer Godfrey Cheshire, whose two-star review complains that the Moodyssons’ focus on such young subjects ‘effectively infantilizes punk.’ (Fine, but I’ll bet you a copy of Old Skull’s ‘Get Outta School’ that infantilization has always been part of punk’s arsenal of offenses.)” 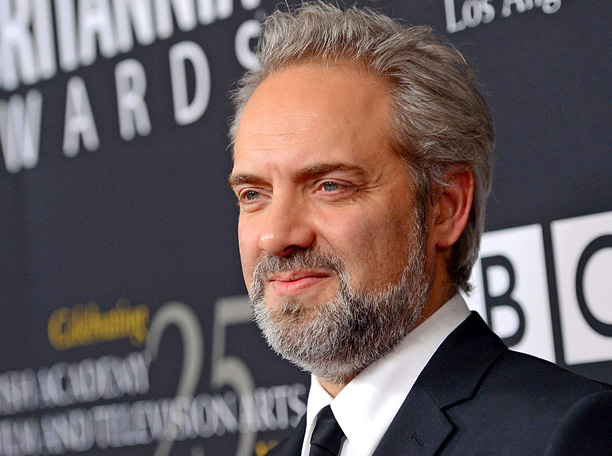 "Sam Mendes's 25 Rules for Directors": Vanity Fair's Bennett Marcus reports on the 25 steps "towards becoming a happier director" shared by the Oscar-winning filmmaker at the Roundabout Theatre Company's spring gala in March.

“10. Buy a good set of blinkers. Do not read reviews. It’s enough to know whether they’re good or they’re bad. When I started, artists vastly outnumbered commentators, and now, there are a thousand published public opinions for every work of art. However strong you are, confidence is essential to what you do, and confidence is a fragile thing. Protect it. As T.S. Eliot says, teach us to care, and not to care.” 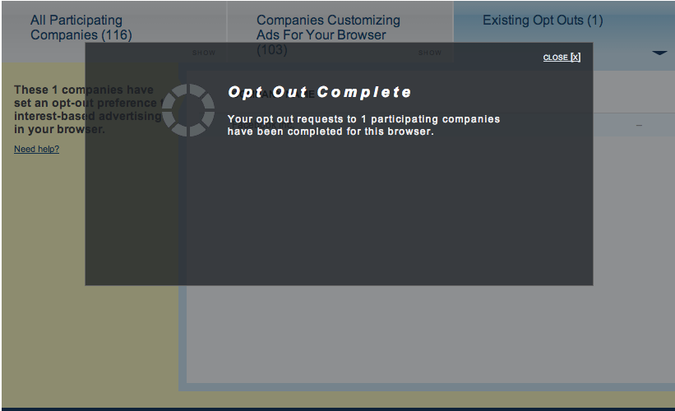 "Here's How to Opt Out of Facebook's Snooping Your Web History": A must-read step-by-step guide for any Facebook user by Polly Mosendz of The Wire.

“While Facebook's new advertising setup allows you more control over how they use your data, it also allows Facebook to collect more of your data. While you can limit your digital habits and some settings, your data and history are still being cached and shared. To keep your browsing history safe from Facebook's advertisers, you have to actively opt-out. Here's how to do that.” 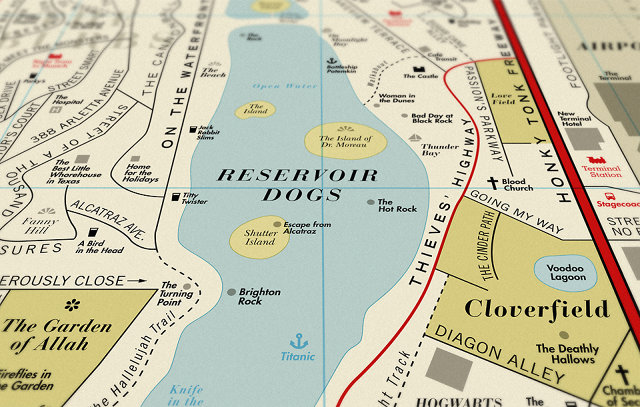 FastCoDesign.com reports on the wildly inventive cartographic experiment conducted by British designers "Dorothy," a fictional landscape of over 900 cinematic locations loosely based on a vintage map of Los Angeles.

RogerEbert.com's own FFC, Michael Mirasol, has put together a superb video essay on his favorite cinematic father figures.