"Ruby Dee dead at 91": The New York Daily News reports on the death of the trailblazing actress. Related: CNN's Alan Duke and Todd Leopold report on Dee's passing, as does The Washington Post's Sarah Halzack. See also: A heartfelt appreciation written by our own Odie Henderson.

“Dee's absence from the stage never dimmed her status as a trailblazer. Accepting her best actress Tony Award on June 8, Audra McDonald heralded a number including women, including Dee, saying, ‘I am standing on Lena Horne's shoulders. I am standing on Maya Angelou's shoulders. I am standing on Dianne Caroll and Ruby Dee.’ Beyond her artistic work, Dee is best known for her work as an activist. She was long a member of such organizations as the Congress of Racial Equality, the NAACP, the Student Nonviolent Coordinating Committee), and Southern Christian Leadership Conference. She and Davis were personal friends of both Martin Luther King, Jr. and Malcolm X, whose eulogy Davis gave in 1965, two years after Dee gave a stirring reading at King’s March on Washington.” 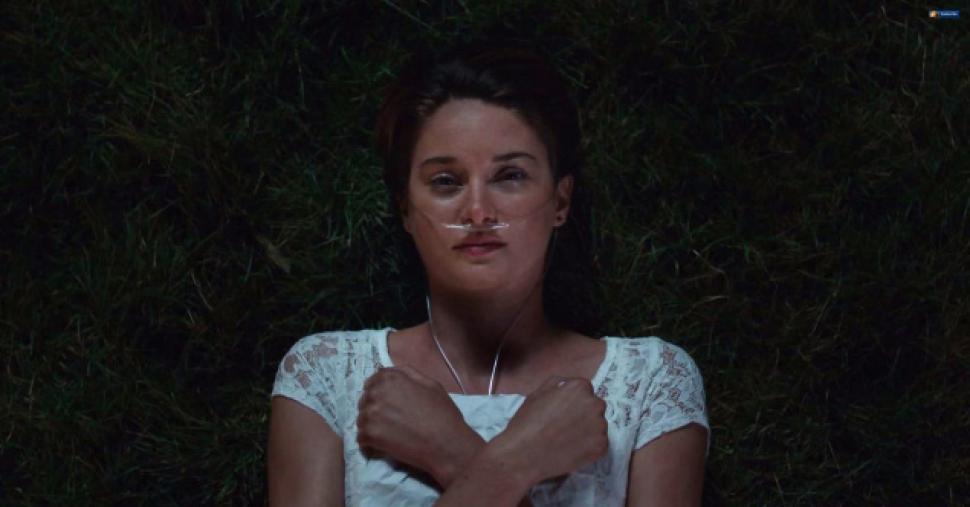 "'The Fault in Our Stars' Numbers Prove Young Women Are the Hottest Box Office Demographic": Melissa Silverstein of Forbes pens an articulate if debatable piece about the hit romance topping a male-dominated marketplace. Related: The Independent's Nicola Christie chats with the filmmakers about how John Green's "bestseller became a Hollywood hit movie." See also: My analysis at Indie Outlook, "The Fault in Her Co-Stars," which details why I felt the film was a disappointment.

“I would argue that this weekend proves that women are actually a more reliable audience. As I wrote on Friday, the weekend started off really well for the film when it made over $8 million at Thursday night screenings. Even the optimistic box office prognosticators had it coming in at around $35 million, but Friday caused incredible optimism that it would go over $50 million. The most incredible statistic coming out of the weekend is that the audience was 82% women — 80% of those women were under 25. Compare that with the 55% under 25-year-old women who attended ‘Twilight.’ Not only did young women go and see this movie in droves, they left their guy friends behind and they made it a huge hit. (It only cost $12 million to make.) And, the movie became a success due to word of mouth and not tons of advertising. The Hollywood Reporter talks about how Fox rolled out the film using the huge social media presence of the book’s author John Green.” 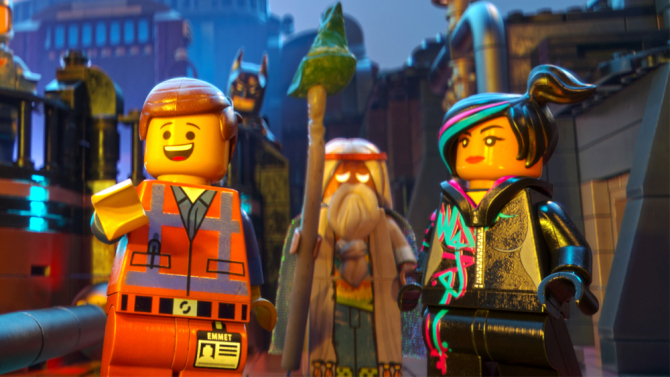 "Amazon Suspends Preorders of Warner Bros. DVD Titles Including 'The Lego Movie'": Variety's Todd Spangler compares this latest dispute with Amazon's publicized battle with the Hachette Book Group, which is detailed here by the Associated Press.

“Pages on Amazon for several Warners DVD titles — ‘The Lego Movie’ (set to release on Blu-ray and DVD June 17); ‘300: Rise of an Empire’ (June 24); ‘Winter’s Tale’ (June 24); and ‘Transcendence’ (July 22) — no longer offer customers an option to purchase them. The pages include the message: ‘Sign up to be notified when this item becomes available.’ The standoff appears similar to Amazon’s public fight with Hachette Book Group, with the ecommerce giant delaying shipments of the publisher’s titles by up to four weeks and not taking preorders. Hachette last week announced it was laying off 3% of its employees as the dispute with Amazon drags on. Amazon stopped taking preorders for Warner Bros. DVDs in mid-May, according to the New York Times, which reported on the dispute Tuesday.” 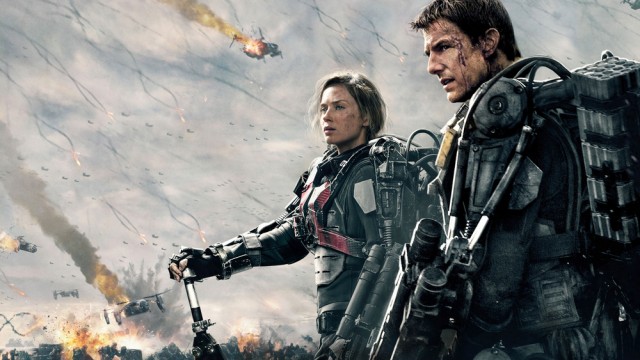 "Edge of Tomorrow: A Dissent": In the midst of the critical acclaim, Abigail Nussbaum offers a thoughtful counterpoint opinion on the Tom Cruise blockbuster at Strange Horizons.

“This premise has, understandably, led to 'Edge of Tomorrow' being dubbed ''Groundhog Day' with killer aliens,' but this is a comparison which the newer film doesn't deserve. Twenty years on, ‘Groundhog Day’’s screenplay remains one of the most perfectly formed pieces of writing ever to come out of Hollywood, delivering not only a funny, moving, quietly philosophical story, but a structure that proceeds like clockwork, using every minute of the film's running time to develop not only its main characters but the entire world around them, complete with myriad minor characters and plot strands, each of whose repetitions leads to a climax in the film's final act. ‘Edge of Tomorrow,’ meanwhile, has a baggy, wasteful script, one that rarely knows how to use the repetition of scenes and lines of dialogue, so that they quickly become tedious and fade into the background.” 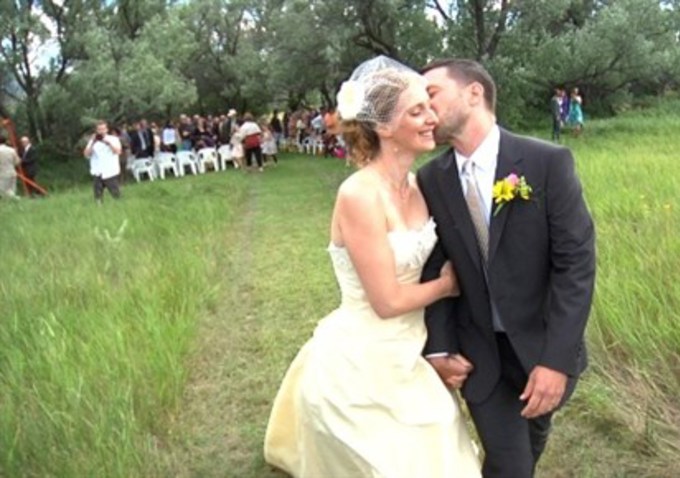 "Making a Living as a Documentary Filmmaker Is Harder Than Ever. Here's Why.": Indiewire's Paula Bernstein reports from Sheffield Doc/Fest.

“Of course, being a documentary filmmaker has never been an easy or lucrative trade. From early on in his filmmaking career, Doug Block realized he'd have to support his work with side jobs. Initially, he did freelance camera work including corporate videos and shooting other people's documentaries. But when a friend inquired if he might be interested in shooting wedding videos, he jumped at the chance. ‘The great thing about weddings is you can set your own rate - my first wedding was three times my day rate and it went up from there,’ said Block, who is at Sheffield Doc/Fest with his latest film, ‘112 Weddings,’ which follows up on some of the couples whose weddings Block filmed to see how their marriages have fared.” 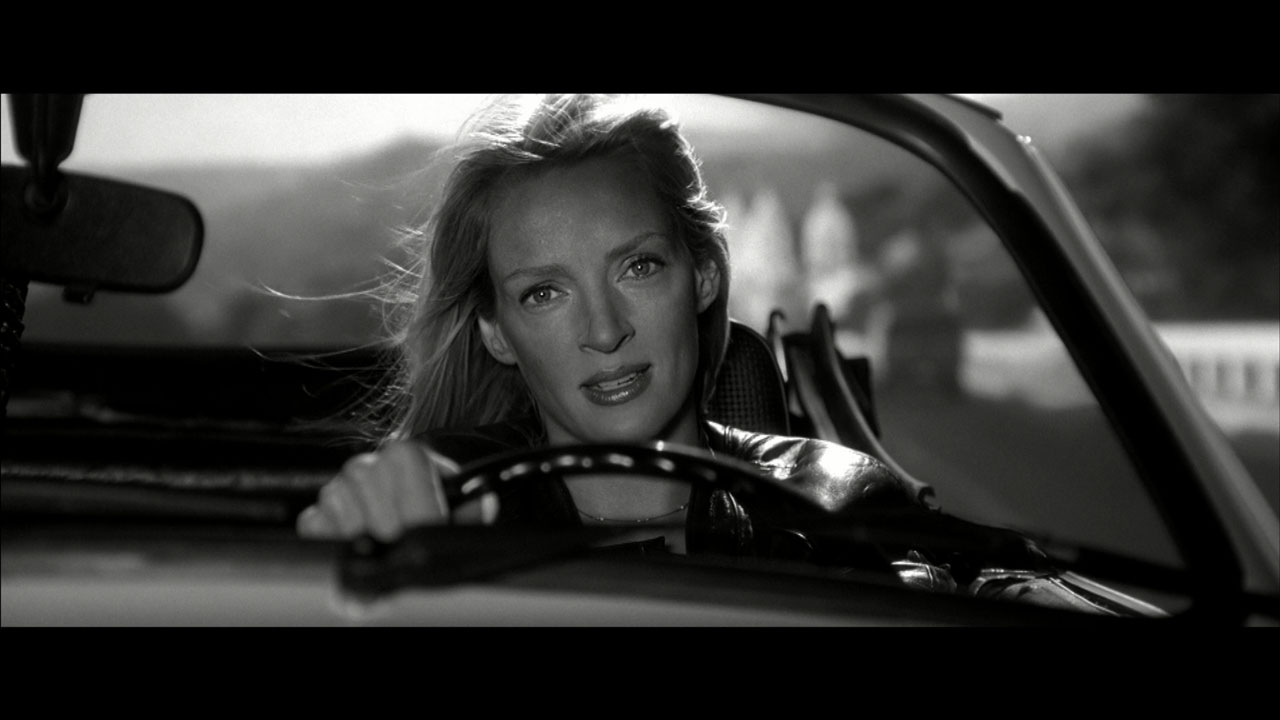 At his indispensable site, Observations on Film Art, David Bordwell writes a wonderful epic essay on Quentin Tarantino, Walt Disney and Henry James entitled, "The 1940's are over and Tarantino's still playing with blocks."