"Riddle me this: Would you work at a job where you did absolutely nothing for $600,000 a year? Before you answer, I’ll throw in oodles of those worthless pieces of paper affectionately known as “options.” All you have to do is show up for work, sit on your keister, and wait for your options to vest. There is nothing you can do that will get you fired because your actual job isdoing nothing. Your options will vest in five years, and when your contract is up, you’ll have made $3 million (before taxes). " 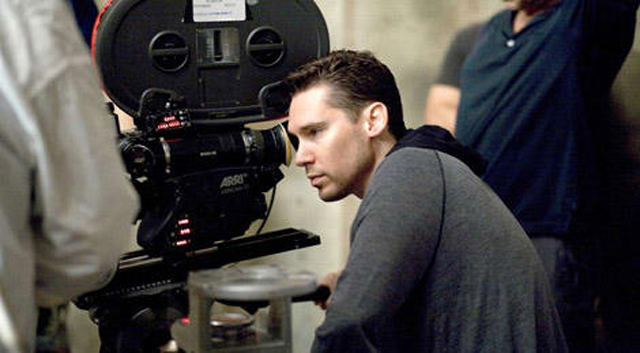 "A New Era of Hollywood Scandals?": Another RogerEbert.com contributor Noah Gittell ponders whether this is a new era of scandals. Read more at Movie Mezzanine.

"When the allegations that director Bryan Singer drugged and raped a 17-year-old boy in 1999 recently came to light, moviegoers who were looking forward to his upcoming film, X-Men: Days of Future Past, were confronted with a series of difficult questions: Should we still see the movie? Can we separate the art from the artist? And should we wait until the allegations have either been confirmed or disproved before we decide? If these questions seem familiar, it’s because we were also asking them about Woody Allen several months ago, and they remain unresolved. But students of film history will recognize that Hollywood sex scandals are nothing new; nearly a century ago, a certain set of economic, political, and social conditions created a golden age of Hollywood scandals, and the same ones may be re-emerging today." 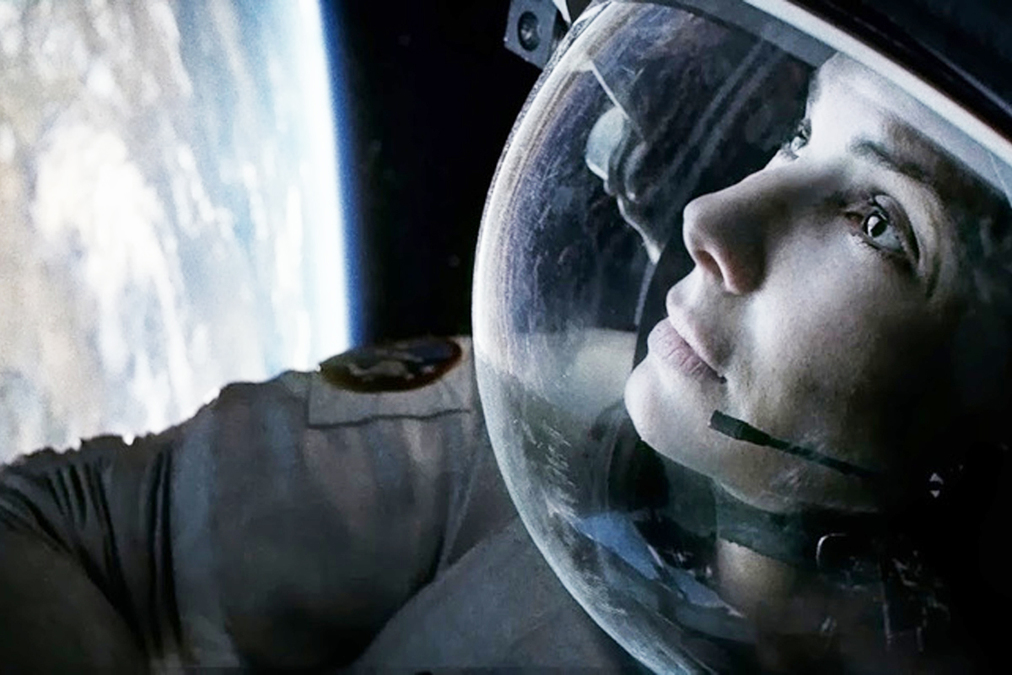 "Has Life In the Casual Age of Movie Magic Made Moviegoers Numb To the Amazing?": Such is the question at the heart of Drew McWeeny's incisive piece at HitFix.

"There are times, though, where that opinion isn't welcomed by a reader, and that's normally when I'm writing up a news story and I can't resist a wee bit of cynicism. I know that any time there is news about "Alice In Wonderland 2," I am openly skeptical of the need for that film. I understand that the first one made a billion dollars, but I'm not sure I actually know anyone who enjoyed it. I recently wrote about that when they picked a release date for the film, and I got several angry e-mails from people who resented my attitude, claiming once again that I was being too rough on the movie." 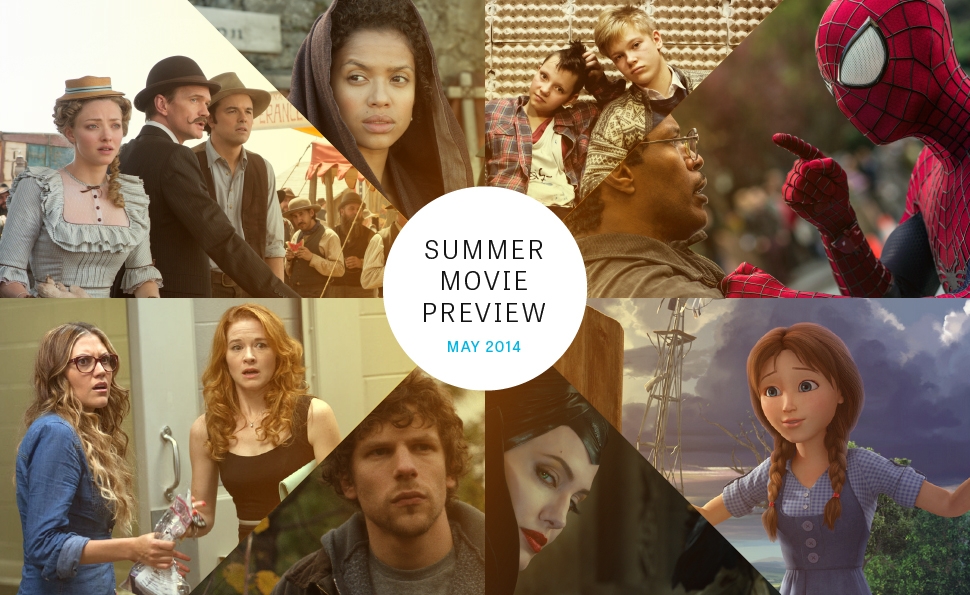 "2014 summer film anticipation guide: May": The good people at The Dissolve have put together their first installment of the Summer Movie Preview. Check out what you should be looking forward to in May.

"Summer! It’s long, it’s hot, and it’s full of movies. It’s also, as far as movie seasons go, a bit vaguely defined, given that Captain America has been battling Hydra for weeks now. But we’re traditionalists here at The Dissolve, which means the summer movie season doesn’t kick off until May. In this, the first of our four-part preview of summer movie season, we give May’s releases a long, hard look and consult our hearts about what we’re really looking forward to, from the returns of Spider-Man and Godzilla to the latest from James Gray and Kelly Reichardt." 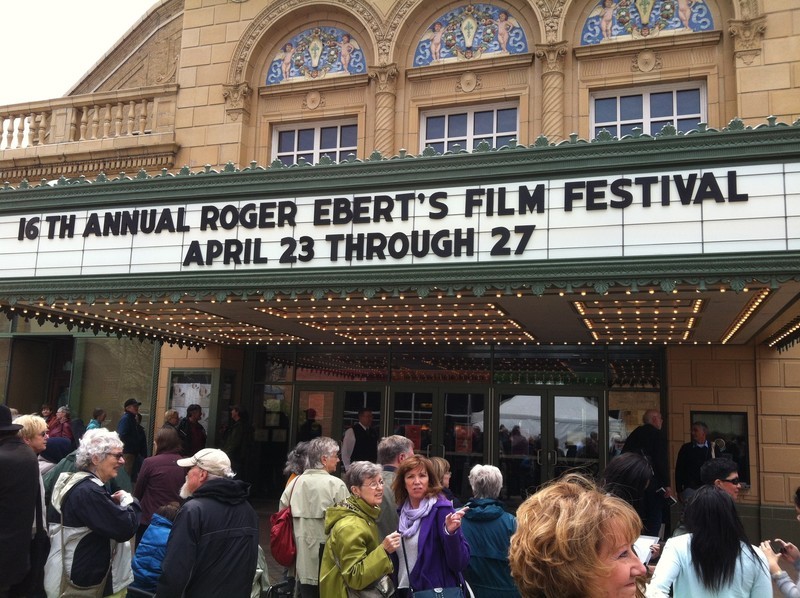 "Table of Contents": Our coverage of the 16th annual Ebertfest will continue throughout this week. For now, check out what has already been written.

"The dedicated, talented staff writers of RogerEbert.com haven't just been enjoying every minute of the experience of the 16th Annual Roger Ebert's Film Festival but have been bringing it you in recaps, articles, and artistic impressions of what's taking place in Champaign-Urbana this year. Read all of our content with the handy links below."

On the final day of the set of Seinfeld.

Skip to 35:42 to see Bill Knack, Roger's friend and former colleague at the Daily Illini back in college, recite the final pages of The Great Gatsby.