"Even Female Superheroes Are Unable to Break the Glass Ceiling in Hollywood": RogerEbert.com contributor Noah Gittell makes his debut at PolicyMic talking about female superheroes and the male hierarchy that plagues Hollywood.

"For those who spend time thinking about the role of women in film, conventional wisdom has it that Natasha Romanoff, the character played by Scarlett Johansson in the Marvel movies — most recently in Captain America: The Winter Soldier, but also in Iron Man 2 andThe Avengers — is a significant step forward for the cause of gender equality amongst superheroes. A female action hero who can really hang with the boys, Romanoff (aka Black Widow) fights alongside Iron Man and Captain America, and better yet, she is not a romantic love interest for either of them (well, not yet, anyway). She is pretty close to their equal, and even in 2014 that’s kind of a big deal."
Advertisement 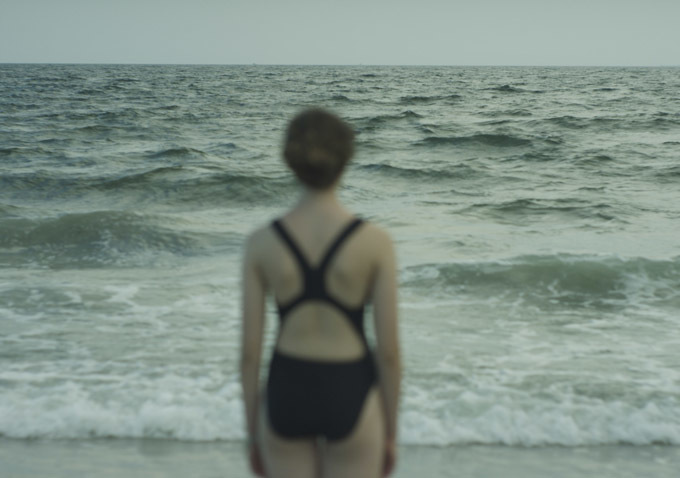 "Nymphomaniac' Isn't the Only Recent Movie About Sexually Confused Youth.": Over at IndieWire, Laya Maheshwari talks about a new trend of movies about teenagers designed for adults. 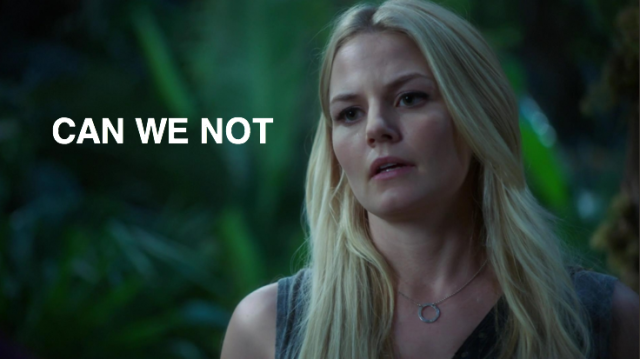 "The thing is, representation matters, and one of the worst things that this kind of narrative does is that it expects an LGBTQ audience to be satisfied with the bare minimum. When this bare minimum is not met with automatic praise and thanks, the audience is punished in any number of ways, from a producer’s social media snarkery to claims by the mainstream media that the darned homosexuals just aren’t grateful enough. Even the smallest amount of negative reaction is cited as reason enough to not bother with such a storyline in the future." 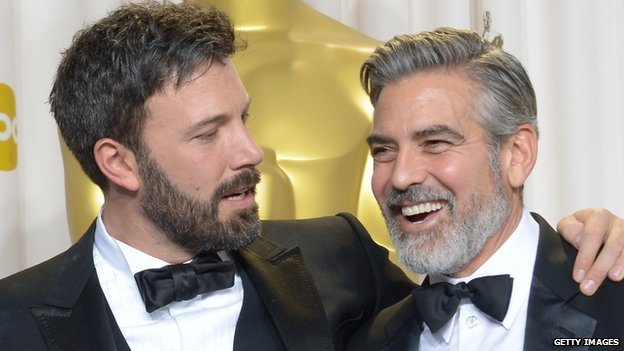 "Beard Trend Is 'Guided by Evolution'": An anonymous science reporter at BBC covers the salient issue of beard overflow.

"The ebb and flow of men's beard fashions may be guided by Darwinian selection, according to a new study.

The more beards there are, the less attractive they become - giving clean-shaven men a competitive advantage, say scientists in Sydney, Australia."

"Transcendence is a science fiction story, but it's very much about faith. Early on, a member of a "neo-Luddite" group confronts Will Caster (Johnny Depp) about his work. Caster is promising a future in which a massive artificial intelligence will contain more knowledge than the world has ever collectively possessed, and the man – played by Lukas Haas, whom many of us first saw as a tiny Amish child in Witness, where he was also counseled about the dangers of modernity and technology – accuses him of trying to create a god. "Isn't that what mankind has always done?" Caster volleys back." 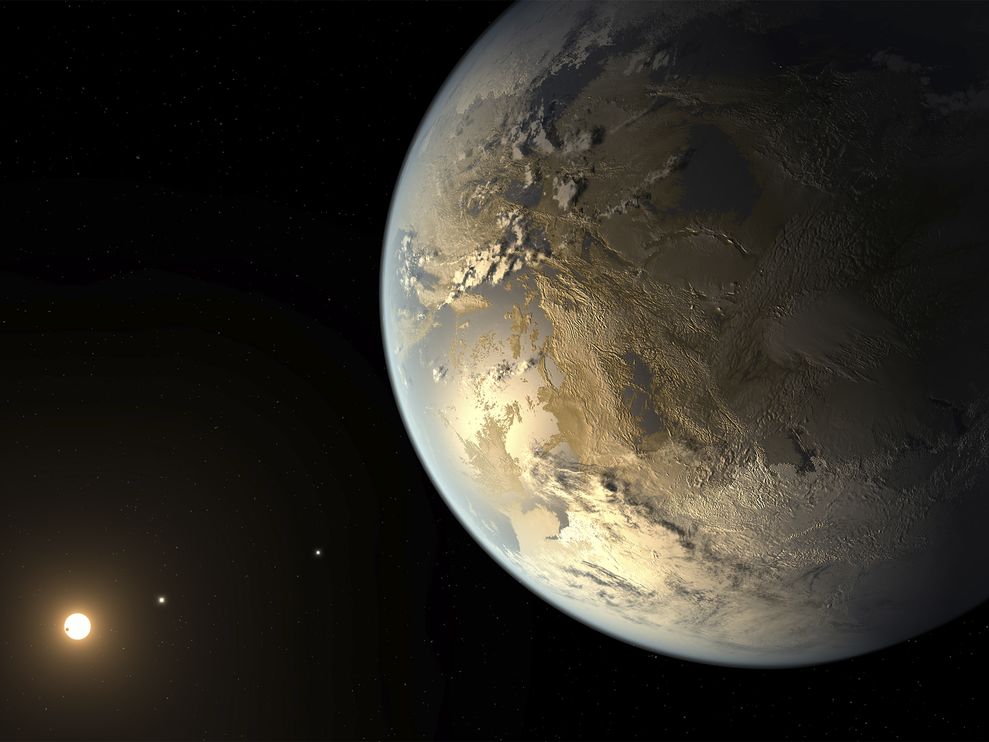 And here's a very good video essay on Jim Jarmusch by Matthew Cheney at IndieWire.