"How the light gets out": Neuroscientist, novelist and composer Michael Graziano writes about a new theory that may potentially allow us to understand consciousness. A fascinating read at Aeon Magazine.

"Many thinkers have approached consciousness from a first-person vantage point, the kind of philosophical perspective according to which other people’s minds seem essentially unknowable. And yet, as Kevin shows, we spend a lot of mental energy attributing consciousness to other things. We can’t help it, and the fact that we can't help it ought to tell us something about what consciousness is and what it might be used for. If we evolved to recognize it in others – and to mistakenly attribute it to puppets, characters in stories, and cartoons on a screen — then, despite appearances, it really can’t be sealed up within the privacy of our own heads." 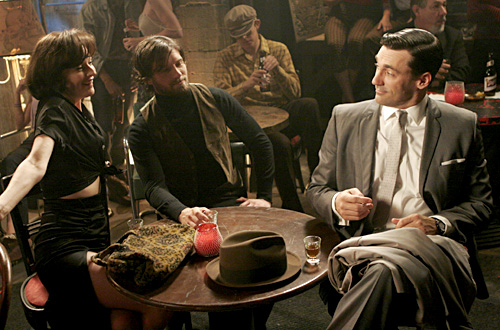 "Looking for Something Real": Over at Reverse Shot Michael Koresky makes a connection between Inside Llewyn Davis and Mad Men.

"Inside Llewyn Davis comes across as sculpted, fully formed. It’s confident, clearly the work of seasoned auteurs. Mad Men feels like it’s making itself up as it goes along. Neither of these is necessarily a positive or negative, but rather an expression of the different ways in which a film or a television series come about their aesthetic or philosophical approaches. As evidenced by 'Babylon,' Mad Men began its life as an exquisite bit of fakery, a simulacrum of the sixties that seemed to ooze contempt for the period in which it was set. Jokes abounded about the characters’ lack of enlightenment (at least in relation to us): Don’s suburban housewife, Betty Draper (January Jones), barely batting an eye when her little daughter plays with a plastic bag over her head; Don and Betty throwing their picnic trash all over a public park and driving away; a gynecologist smoking in the examination room while warning patient Peggy (Elisabeth Moss) about the perils of being a loose woman. But it went darker, eager to reveal the casual cruelty with which its characters wielded their racism, anti-Semitism, homophobia, and, most frequently, misogyny." 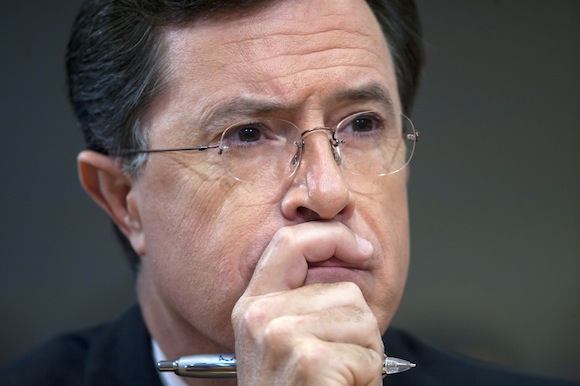 "The Campaign to #Cancel Colbert": If you haven't heard of the faux-controversy surrounding Stephen Colbert, here's Jay Caspian Kang at The New Yorker to fill you in.

"On Thursday night, the official Twitter account for “The Colbert Report” committed the comedic sin of delivering a punch line without its setup. The offending tweet, “I am willing to show #Asian community I care by introducing the Ching-Chong Ding-Dong Foundation for Sensitivity to Orientals or Whatever,” was meant to be a satirical analog to the Washington Redskins Original Americans Foundation, whose creation was announced earlier this week by the team’s owner, Daniel Snyder.

The joke, which originally aired on Wednesday’s episode, is not particularly complicated: Daniel Snyder created a charitable organization for the benefit of a community and used a racial epithet for that same community in the organization’s name—so here’s an absurd fictional extrapolation of Snyder’s own logic. Everyone who hates both racism and Daniel Snyder laughs." 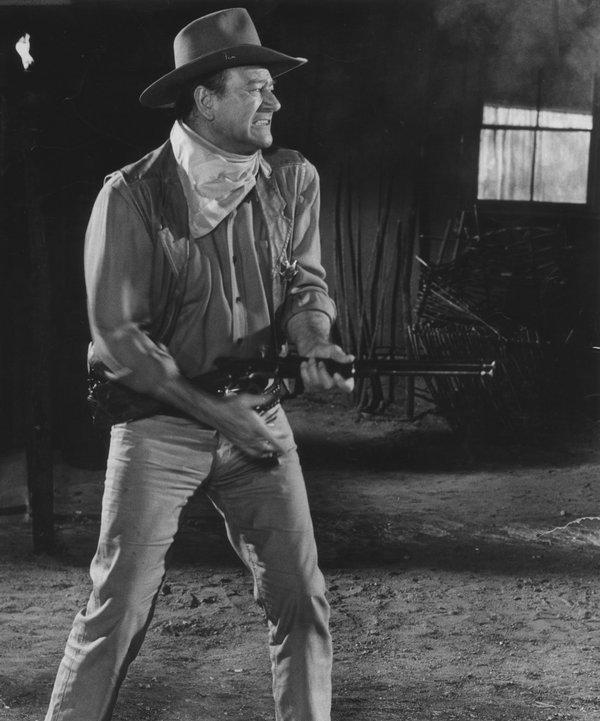 "The first time I met John Wayne was in 1965 in Old Tucson, Ariz., where he was shooting Howard Hawks’s “El Dorado.” They were doing a night scene so the lighting took a long time and, happily, gave me a solid two hours to sit on the set, not in his trailer, and to speak with the Duke about nothing except pictures. I hadn’t directed a movie yet, but I had been approved as a journalist by John Ford and endorsed by Hawks — the two most important directors in Wayne’s career — so he quickly became outgoing and pretty candid. When he was finally called away, he said to me, enthusiastically: 'Geez, it was great talkin’ about . . . pictures! Nobody ever talks to me about anything but politics and cancer!'" 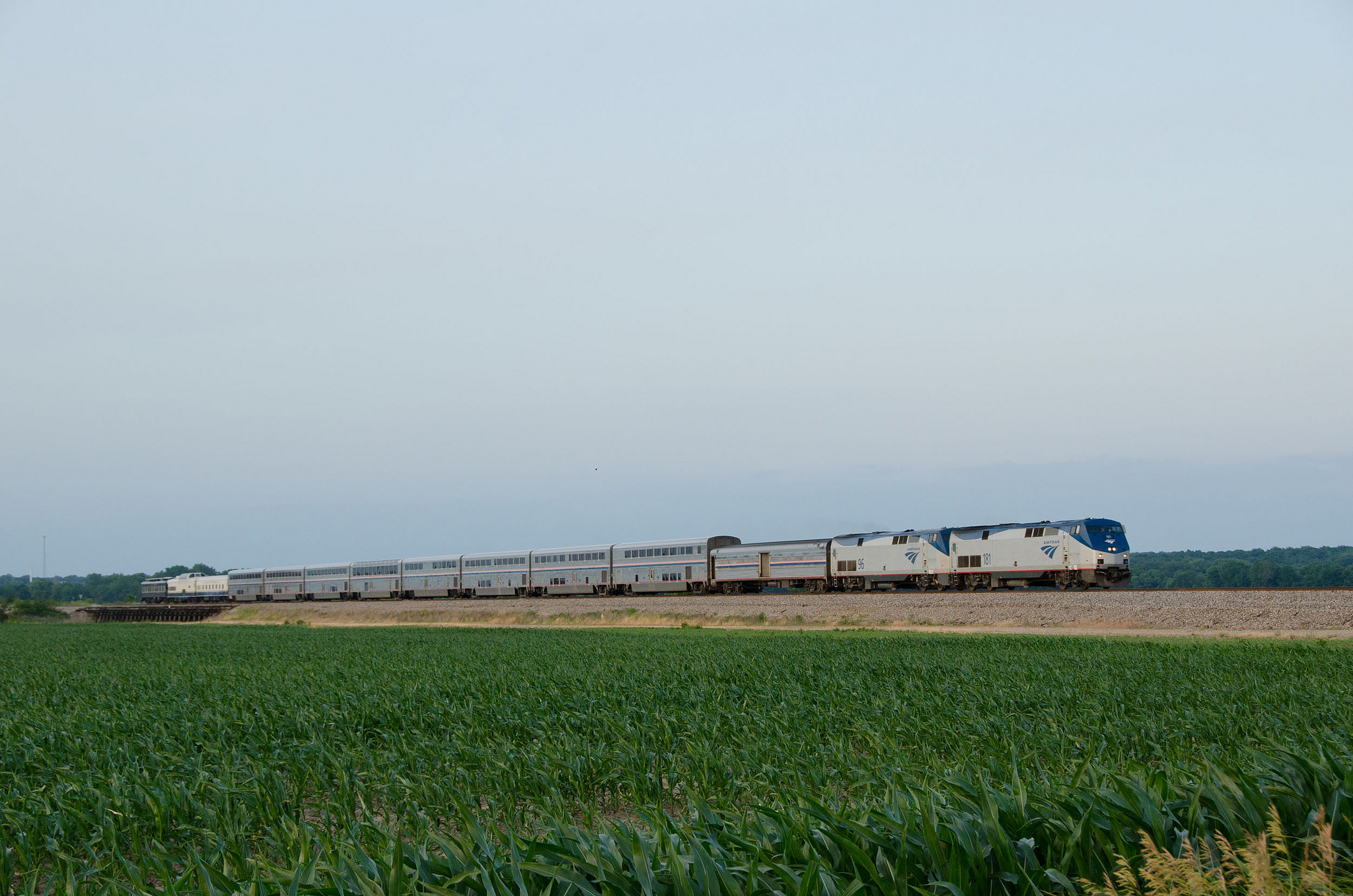 "Lessons from the Rocky Launch of Amtrak's Writing Residency Program": The good people at Amtrak have put together this nifty writers program. Miral Sattar at PBS reports on the shoddy program.

"Like most writers, I got super excited when I heard about Amtrak’s program for authors.

The much-lauded Amtrak Residency program came to fruition when writer Alexander Chee mentioned in an interview that he liked to write on a train and commented, 'I wish Amtrak had residencies for writers.'"

Soon, the quote sparked a discussion on Twitter. Amtrak got wind of it and introduced an official program on March 8." 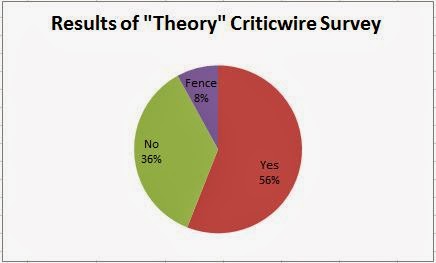 Should critics write about the the filmmaking? Illustration created by Tim Wainwright. Read more at IndieWire.

Over at Fandor, RogerEbert.com contributor Kevin B. Lee explains the elements of the essay film.