"In the Films of Joel & Ethan Coen, It's a Hard World for Little Things": The always insightful Mike D'Angelo of The Dissolve does an extensive career view on the life and times of the Coen brothers.

"It’s taken the better part of three decades for people to catch on to the strain of sorrowful pessimism in the Coen brothers’ work, or at least to grudgingly accept it. For many years, the Coens were dismissed as soulless mimics who looked upon all of their characters with contempt—a cardinal sin in some circles. The same objection had previously been lodged, mostly by the same critics, against filmmakers like Robert Altman and Stanley Kubrick, both of whom shared the Coens’ grim outlook (and who, like them, tended to be unforgiving toward human nature even in their ostensible comedies). Because the Coens have tried their hand at numerous genres, from noir to screwball to outright surrealism, it wasn’t immediately apparent that they were making the same basic movie over and over. After 30 years and 16 features, however, it’s now hard not to notice that prototypical Coen protagonists are hapless, well-meaning schlemiels upon whom life exacts a toll that’s much worse than they deserve. There are exceptions, but even these generally involve loss in some form or another. The Dude’s rug really tied the whole room together." 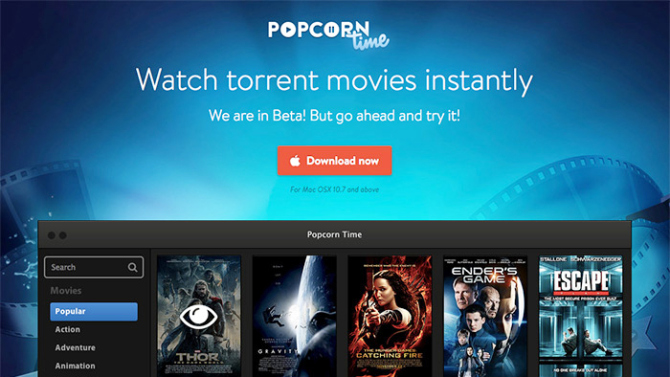 "Movie-Piracy App Popcorn Time Is Dead": Todd Spangler at Variety reports on a potentially lucrative movie app that has decided to shutdown.

"The anonymous crew behind Popcorn Time, a free app that let users stream a slew of Hollywood hits culled from pirate torrent sites, has pulled the plug on the project less than a week after gaining worldwide attention. “Popcorn Time is shutting down today,” the app’s Argentina-based developers wrote in a message on its website Friday. “Not because we ran out of energy, commitment, focus or allies. But because we need to move on with our lives.” The move comes after Popcorn Time’s app was removed Wednesday by its hosting provider, New Zealand-based file website Mega, for violations of the terms of service. Mega is run by Kim Dotcom, the notorious mastermind behind Megaupload, a cyberlocker that U.S. authorities shut down in January 2012." 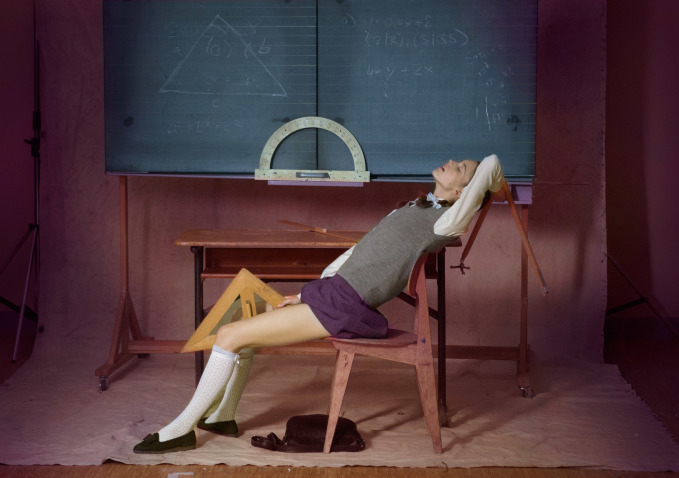 "Nymphomaniac Isn't Pornography, Unless You're Into Some Pretty Weird Stuff": With the release of Lars Von Trier's latest film, much has been discussed about about the explicit and provocative material presented. Sam Adams at CriticWire explains why Nymphomaniac is not pornography, despite such allegations.

"The government of Turkey has banned Lars Von Trier's "Nyphomaniac" as pornographic, and the New Yorker's David Denby agrees, with the verdict if the not the sentence. He uses the word "pornography" or its derivatives six times inhis review of the film, devoting his first and last paragraphs to the assertion that Trier's film is "a pornographic work of art" and "a work of pornography." Denby doesn't use the term dismissively, exactly: He also says "Nymphomaniac" is "often brilliant and never simple-minded or dull," but he's strangely, almost obsessively insistent on it, exhibiting a mild -mania of his own." 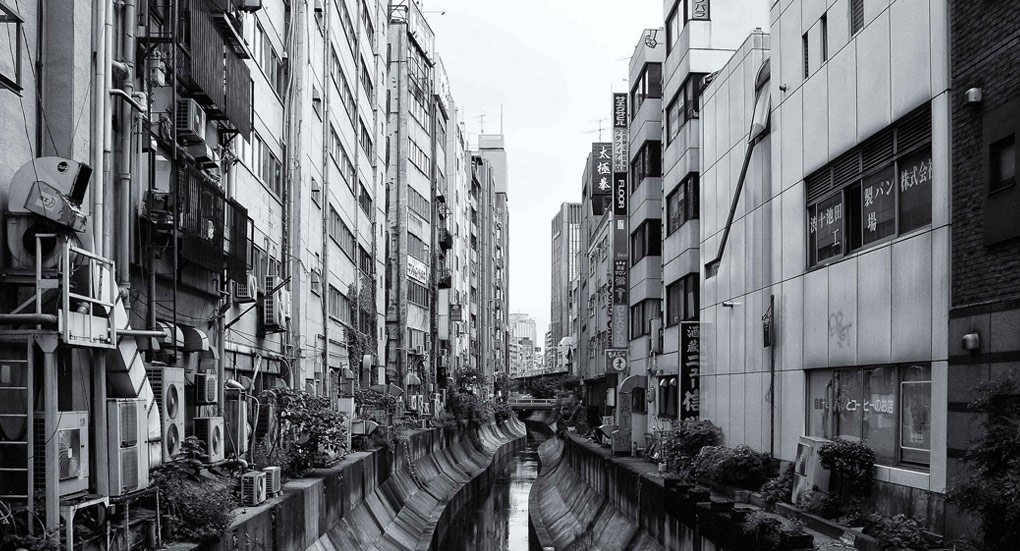 "We’re in a weird time for the way the future looks; somehow House of Cards can slyly introduce a floating text-message interface to their present-day political drama without so much as blinking, but most of our iconic near- and far-future worlds run on tracks laid down well before the ’90s. And it’s not just the recycling of every franchise from Star Trek to RoboCop: Avatar’s and Prometheus’ huge budgets couldn’t hide their indebtedness to the grandiose sci-fi storyboards of the ’70s. Which isn’t even to mention Oblivion.

It’s an odd misalignment, considering that cyberpunk outran these operatic, alien worlds more than three decades ago. But we haven’t had much innovation in that department, either; the lone leather-clad antihero jacking into the net got old fast, or at least caught up to our present moment quicker than the USS Enterprise."

"Challenging the Canon: No Country for Old Men": And so right after we direct you to a glowing overview of their filmography, we present you with this from Movie Mezzanine: Jesse Knight's negative take on the Coen's best picture winner.

"Upon superficial first glance, the Coen’s flair for hyper-stylized dialogue and sporadic bursts of violence seem a suitable compliment to McCarthy’s prose. But a deeper delve illustrates that after a certain point the Coens and McCarthy have dueling sensibilities, which corners No Country for Old Menas something resembling the Coen brothers’ first directing job for hire.

Which begs the question: Who is the Coens’ film for? It’s a perfectly serviceable adaptation – one could say even pandering – an impractical word to associate with the filmmakers’ audacious catalog. No Country for Old Men is the siblings’ 12th film, and it’s the first that seems content to exercise questionable restraint. Their latest, Inside Llewyn Davis, embraces a similar inertia in the way the characters interact and emote, but it makes sense within that film’s themes of detachment and disillusionment. In No Country, the sluggishness of the sun-baked characters’ drawl extends to the scenes of tension and action, which fails to suggest it’s a dogged style choice rather than the product of two aging guys’ boredom. This idea is only exacerbated by the laughably exhausted use of dissolves to transition between scenes, a Filmmaking 101 no-no, which only makes the film seem to drag on and on." 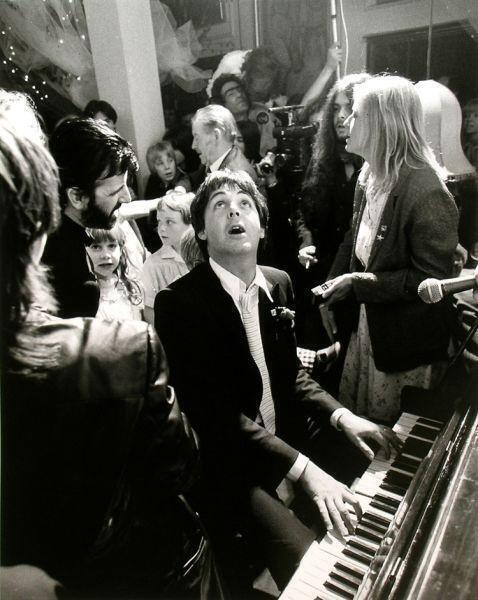 Paul McCartney playing the piano and singing at Ringo's wedding circa 1981. Photo retrieved from the @HistoryInPics Twitter account.