"Reading, Writing and Renewal (the Urban Kind)": At The New York Times Michael Kimmelman sheds some light on a public school making change.

"In many ways, public schools are gated communities, dead zones. They’re shuttered after dark and during the summer, open to parents and students while in session but not to the larger community.

A new public school in one of the poorest neighborhoods in East Baltimore wants to challenge the blueprint. Designed by Rob Rogers, of Rogers Partners in New York, Henderson-Hopkins, as it’s called, aspires to be a campus for the whole area — with a community center, library, auditorium and gym — as well as a hub for economic renewal." 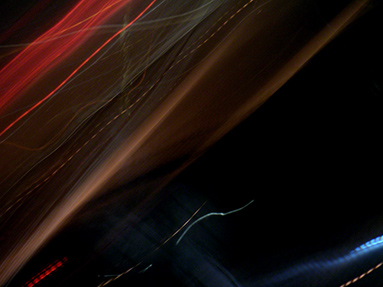 "Of Being Numerous": Natasha Lennard of The New Inquiry elaborates on the constant surveillance plaguing this country.

"In that image—where a desire for insurrectionary freedom is paired with advanced technocapitalism’s ­surveillance-control apparatus—our current problem is crystallized. The devices we rely upon to communicate and gather information and build the solidarity necessary for contemporary protests also offer us up as ripe for constant surveillance. The surveillance state could not be upheld without its always already trackable denizens. To sidestep our tacit complicity in this would be to fail to recognize how deep it runs—it’s how we live. As my Salon colleague Andrew Leonard noted, 'In 2013, the negative consequences of our contemporary lifestyles were impossible to ignore.'" 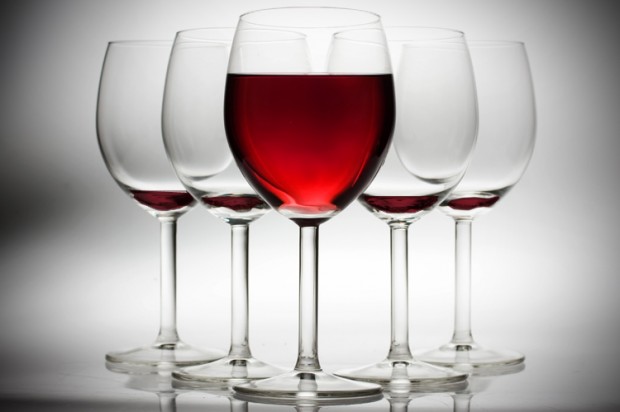 "The Crime We Committed for Her": Salon recently published an excerpt from Annabelle Gurwitch's new book. It's quite the story.
"In recent years, Robin’s greatest pleasures had been her wine-tasting group, gourmand weekends in Napa Valley, and an annual trip to France. She’d even considered cashing out and hightailing it to a wine cave in the Loire Valley. After triumphing over a lifetime of struggle with body issues, wine and anything worth eating would now be denied to her. It seemed impossible that 'cut out spicy foods and wine' had progressed to “get your affairs in order” by springtime, but it had." 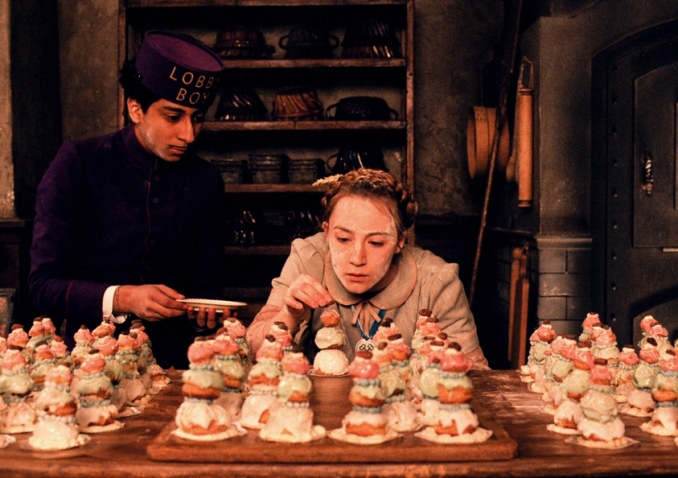 In "The Grand Budapest Hotel," the old-world aesthete M. Gustave (Ralph Fiennes) engineers a prison break by smuggling in digging tools disguised as elegant, oddly shaped pastries. The guards destroy other, less visually appealing foodstuffs in order to check for hidden contraband, but even they're not immune to the pristine beauty of a Mendl's pastry. Critics, for the most part, focus on the pastry, the immaculate, self-conscious beauty of Anderson's movie: its dollhouse sets, its painstakingly composed shots, its stylized comic performances. But I want to focus on the hammer, the cold and surprisingly powerful force beneath "The Grand Budapest Hotel's" dazzling surface. 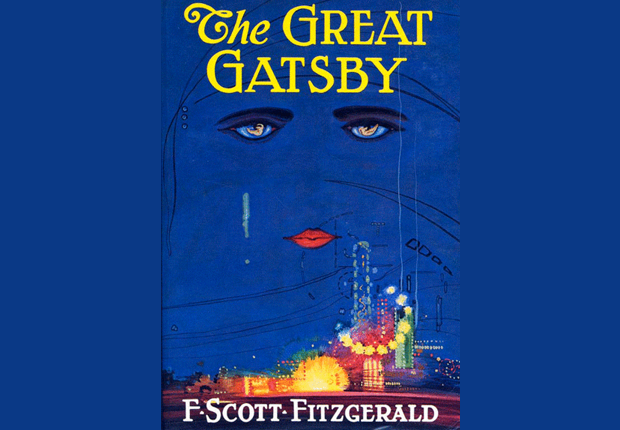 "Really Harsh Early Reviews of 20 Classic 20th-Century Novels": The title of this recent list put out by Sean Hutchinson at Mental Floss kind of says it all. Not every piece of beloved literature opened to flowery superlatives.

"Cited by many as the Great American Novel, Fitzgerald’s inimitable The Great Gatsby remains a staple in classrooms and on bookshelves the world over. Critic and journalist H.L. Mencken, however, called it 'no more than a glorified anecdote,' and that 'it is certainly not to be put on the same shelf, with, say, This Side of Paradise [Fitzgerald’s debut novel].' In her review for the New York Evening World, critic Ruth Snyder said, 'We are quite convinced after reading The Great Gatsby that Mr. Fitzgerald is not one of the great American writers of to-day.'" 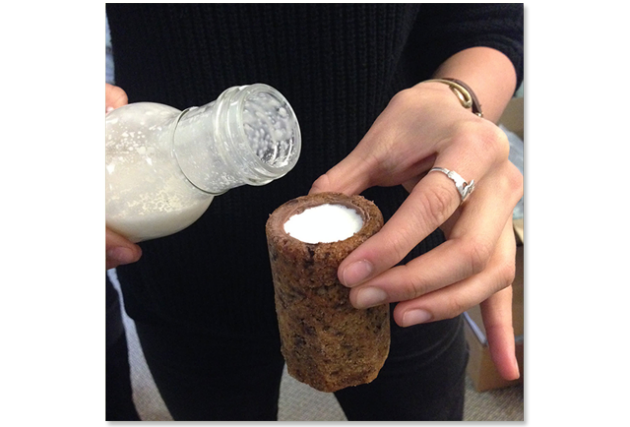 We like to promote a variety of art on here. Some days we highlight the inimitable works of Van Gogh or an upcoming graphic designer or a still of Bill Murray yawning on the set of Ghostbusters. Today is not one of those days. Above is a cookie shot. Read more at Vanity Fair.

Of course we already knew Wes Anderson was an anal-retentive aesthete with a proclivity for symmetry. Kogonada created this to show us just that. Read more at Slate.