"'They're All Murderers': The Dark Laughter of 'Scandal'": Sam Adams at CriticWire offers up a quality recap of last night's episode of Scandal.
"ABC gave critics a heads-up that something big was going to happen in the finale two minutes of last night's 'Scandal,' and so it did, although how big -- whether it was the Vice President's husband, James (Dan Bucatinksy) or U.S. Attorney David Rosen (Joshua Malina) who took the third bullet from Jake's gun -- will have to wait until next week. But for me, the bigger moment came at the beginning of the episode, when Olivia Pope (Kerry Washington) came within a hair's breadth of losing her mind."
Advertisement 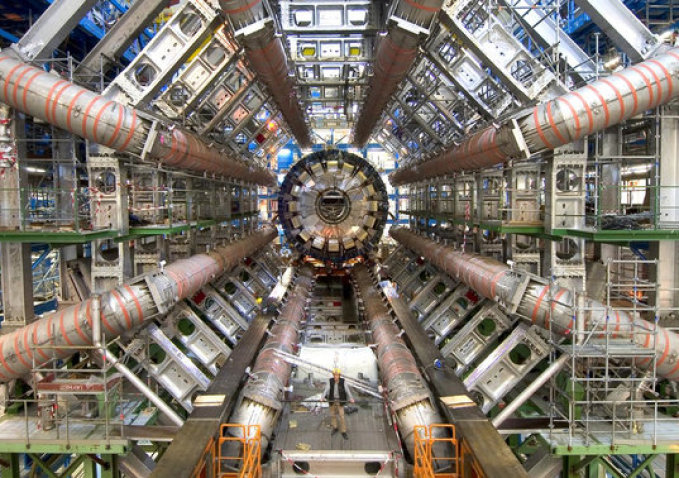 "Legendary Editor Walter Murch Talks the Physics of 'Particle Fever'": Bill Desowitz at Thompson On Hollywood claims Particle Fever is the first great doc of 2014. Here's his interview with the acclaimed film editor.

"'Particle Fever' follows six leading scientists during the launch of the Large Hadron Collider (built by the European Organization for Nuclear Research from 1998 to 2008). This marked the start-up of the biggest and most expensive experiment in history (costing around $10 billion), with 10,000 scientists from more than 100 countries joining forces to recreate conditions that existed just moments after the Big Bang and find the elusive Higgs boson, the key particle that holds the universe together, potentially explaining the origin of all matter." 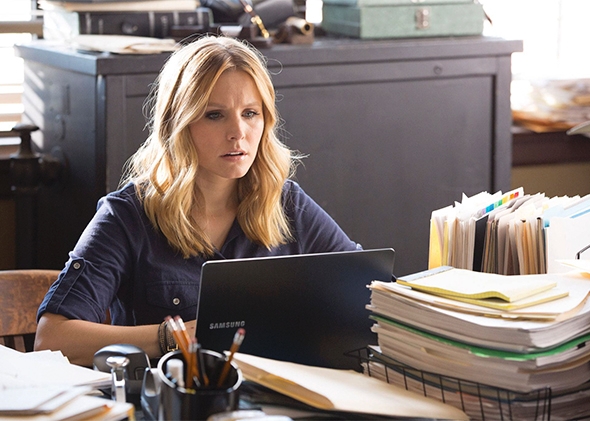 "As a member of that small cult of viewers who thought high school detective show Veronica Mars was better than Buffy, I’m happy to see the Kickstarter-backed movie sequel come to fruition, bringing us back to the world of Kristen Bell’s snarky, disaffected high school detective (now post-J.D.).  As your friendly Bitwise columnist, I’m even happier to report that, just as the original show was sharp on technology, the movie also knows its stuff, putting a clever webcam hack at the center of its twisty plot."

"Five Things About Media and Technology Right Now": At his site, Bob Sassone offers up some (very quick) sage advice.

"The Gawker vs. BuzzFeed battle is like those movies where Godzilla fights another monster. Sure, you can root for one of them, but in the end a city is still destroyed."

"In anticipation of the film’s opening in Portland on Friday, we called up Matt Zoller Seitz, the TV critic for New York magazine and editor for rogerebert.com, who recently passed through Powell’s promoting his new book, The Wes Anderson Collection. Seitz has known Anderson since the director made his first film, Bottle Rocket, and has come to learn that there're two Andersons. 'Wes’s got a public persona—kind of well dressed man about town, who’s hyper-educated and a world traveler and all that stuff,' says Seitz. 'But he’s still a Texas boy at heart. There’s something very 'aww, shucks' about his demeanor. I think he’s created an identity in the way that Hitchcock did.'" 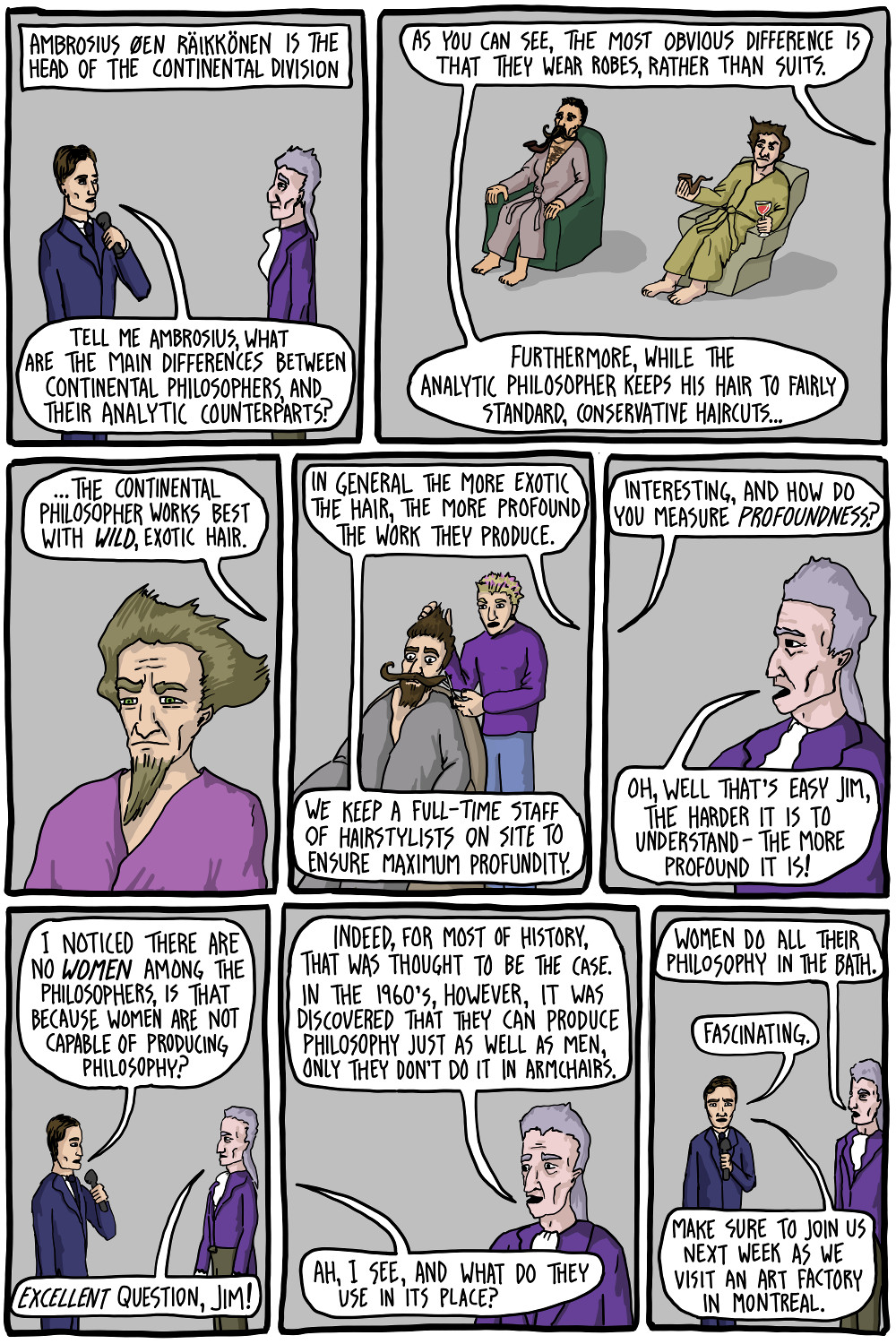 Check out more from Existential Comics.