"Erectile dysfunction and the dangers of stock photo modeling": Theo Merz of The Telegraph "surveys the survivors of the stock modeling industry."

“Many stock photo models are young, doing shoots with a view to building up a profile and going into commercial modelling later. Others are students who see it as a relatively easy way to make money, with a day’s modelling normally paying between £100 and £250, according to those who have been photographed in the UK. They are sometimes given the option of withholding rights for their images – stating, for example, that they cannot be used for sexual health campaigns or in advertisements for extreme political groups – but most agencies demand complete control over where they are used. Victoria Bond is one who feels the money she received as a graduate student for stock photo modelling was not enough to compensate for the way her image has been used – and reused – over the years. In an article written years after she stopped modelling, she reflected on seeing a supermarket advertisement of her younger self posing with a ‘husband’ and ‘children.’ ‘I didn’t feel amused, used or even cheated. I felt envy. Envy for a non-existent version of myself,’ she said. ‘The image of me…content and confident, with my fake husband and my fake daughters taunts the restless woman who struggles with depression and self-esteem, whom I actually am. That’s part of what gets under my skin about the stock photos. My image is used to sell values that alienate me and a lot of other women.’” 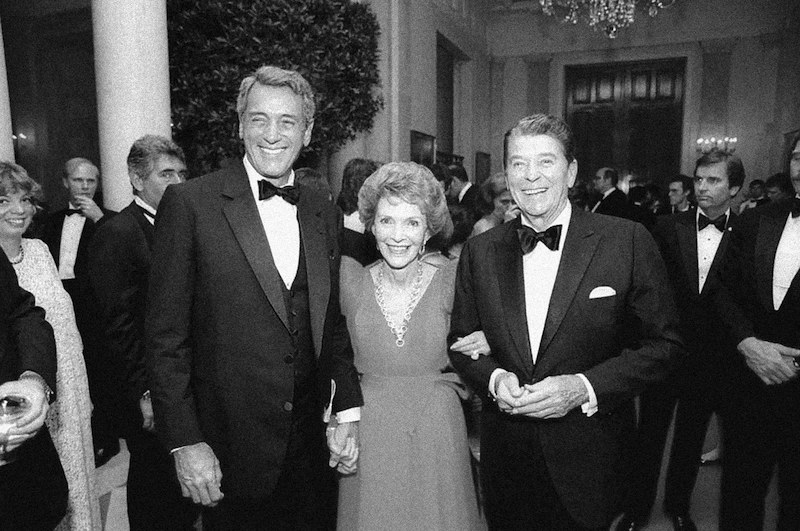 “Hudson, in the American Hospital and unable to see the only doctor the people around him believed could help the actor, took a call from President Reagan — who had never publicly addressed the AIDS crisis. Of the call, Shilts reported, a White House spokesperson said at the time, ‘President Reagan wished him well and let him know that he and Mrs. Reagan were keeping him in their thoughts and prayers.’ Told of the communications and Weinberg’s explanation, Peter Staley — an early member of ACT UP and founder of the Treatment Action Group who was prominently featured in the Oscar-nominated AIDS documentary ‘How to Survive a Plague’ — was incredulous. ‘Seems strange that the Reagans used that excuse, since they often did favors for their Hollywood friends during their White House years,’ Staley told BuzzFeed News, pointing out a time when President Reagan personally intervened to assist a fundraising effort led by Bob Hope, as detailed in a biography of the entertainer. ‘I’m sure if it had been Bob Hope in that hospital with some rare, incurable cancer, Air Force One would have been dispatched to help save him. There’s no getting around the fact that they left Rock Hudson out to dry. As soon as he had that frightening homosexual disease, he became as unwanted and ignored as the rest of us.’ Nancy Reagan does not do interviews of any kind and has not for several years now, spokesperson Joanne Drake told BuzzFeed News this past week. But Drake did talk with Reagan about Dale Olson’s request to the White House for help for Rock Hudson.” 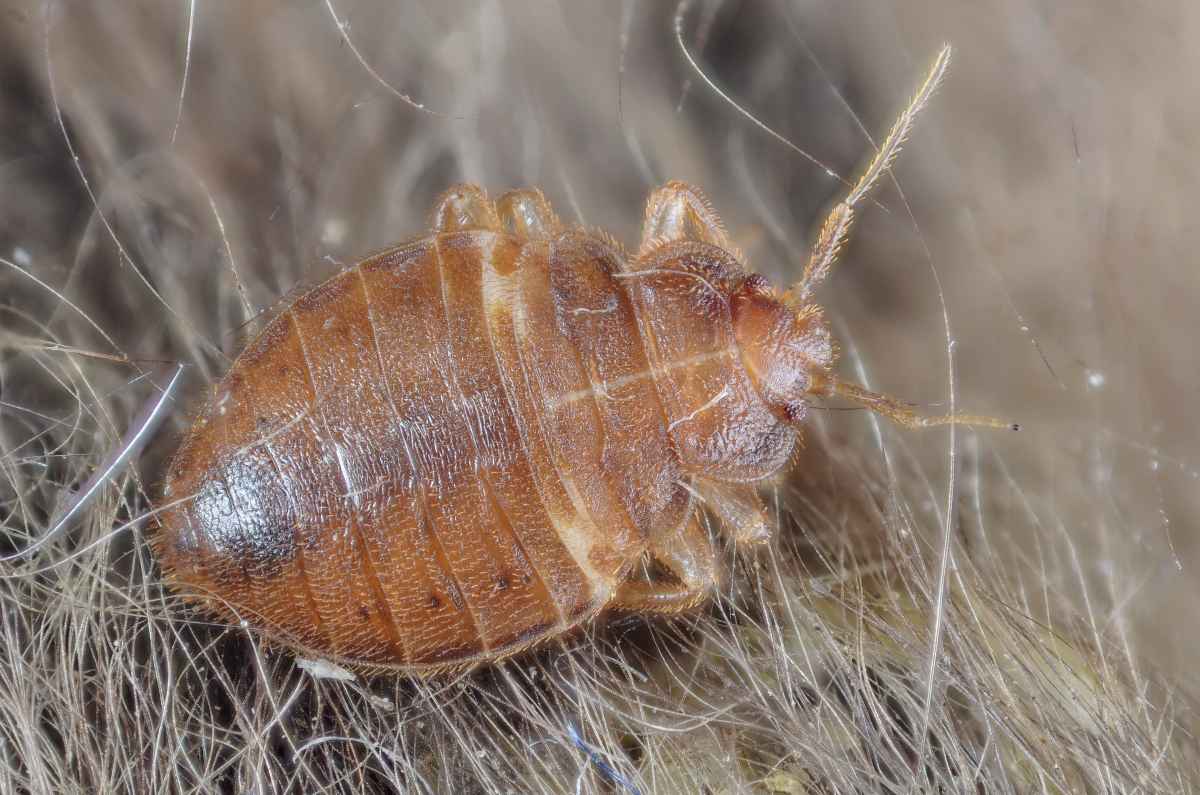 "Bed bugs may be splitting into new species": As reported by Brooke Borel of Popular Science.

“Since the 1960s, entomologists who study bed bugs have hypothesized the insects originated in caves, where they fed on bats. When our relatives started seeking shelter in those caves, the thinking goes, some of the bugs turned their attention toward this new food source. Eventually, the bed bugs hitchhiked with us as we moved to increasingly sophisticated dwellings, ultimately following us across the world much like they do today. In 2012, scientists from Charles University in the Czech Republic suggested the common bed bug split from its bat-feeding relative around 245,000 years ago. If confirmed--and if our understanding of the emergence of modern humans is accurate--this means bed bugs predate humans by about 45,000 years. The Czech scientists, along with researchers from the University of Tulsa and North Carolina State University, collected DNA from 756 bed bugs found both in homes and in attic bat roosts across Europe. The bugs living with the bats--Myotis myotis, the greater mouse-eared bat--were confirmed as Cimex lectularius, rather than the bat bug, a separate species. And although the bat-feeding bugs lived in the same buildings as people, these bugs stayed with the bats in the attics. In other words, the bed bugs were all the same species, but their source of food was distinct: Either they fed on people, or they fed on bats.” 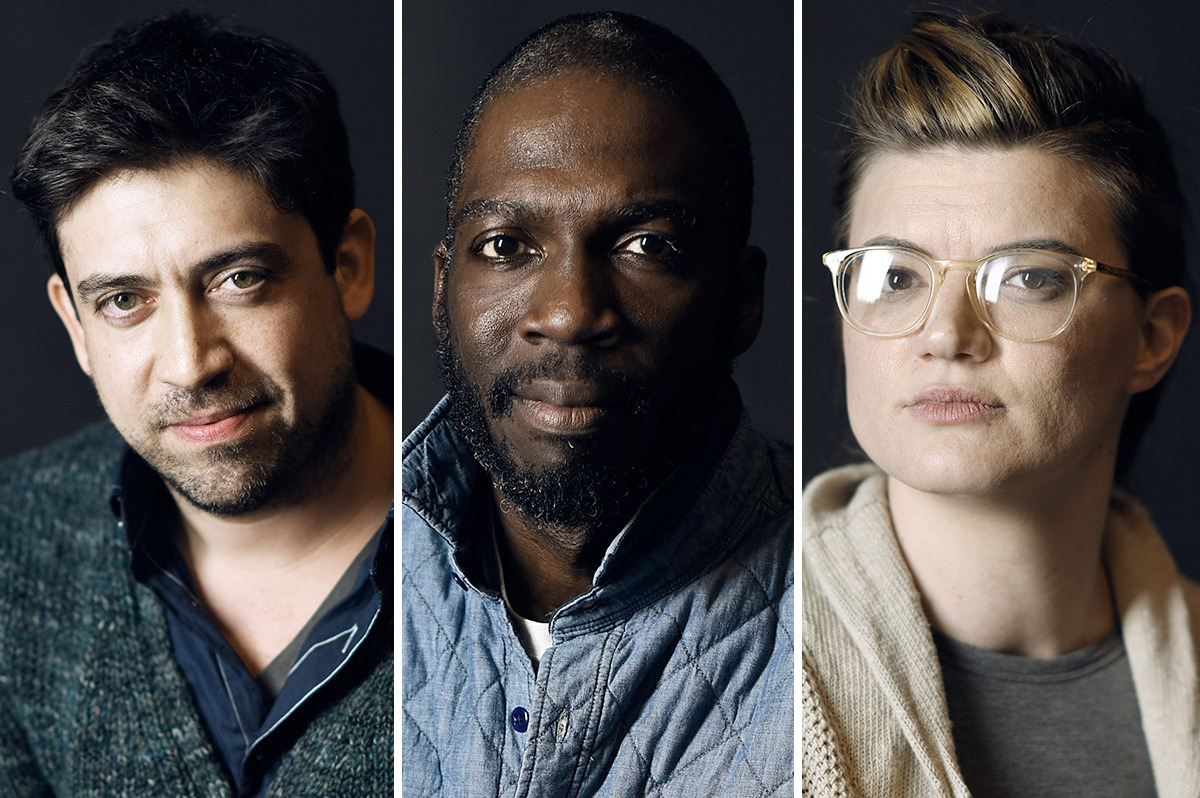 “If you're a white dude who made a micro-budget Sundance movie with some visual panache, you're sure to end up on studio short lists; if you're not, you'll struggle to even get financing for your next project. And that's a shame, because Sundance is a film festival positively bursting with talented, break-the-mold directors who, if hired, could put a big dent in Hollywood's diversity problem. This year, I was particularly knocked out by first-timer Marielle Heller, who directed the female coming-of-age story ‘Diary of a Teenage Girl’ with sensitivity and guts, and Rick Famuyiwa, who made the kinetic hit ‘Dope’ but has only gotten to helm two movies within the studio system since his 1999 film ‘The Wood.’ Executives would also be wise to check out Leslye Headland, who wrote and directed this year's mainstream-as-hell rom-com ‘Sleeping With Other People’ (which every studio foolishly declined to finance), as well as Alfonso Gomez-Rejon, who earned the Grand Jury Prize and Audience Award for the visually stunning ‘Me and Earl and the Dying Girl.’ These are the people I'll think of next time studio heads are defending their homogeneous slates to the media. Executives like Amy Pascal claim that they try to hire more than just white dudes, but Pascal's periodic, cursory offers to Kathryn Bigelow — the only distaff director she could muster up interest in when quizzed by The New York Times — don't rep a real attempt. (That Sony's upcoming slate contains a movie called ‘Sausage Party’ feels almost too on the nose, given who's making these movies.)” 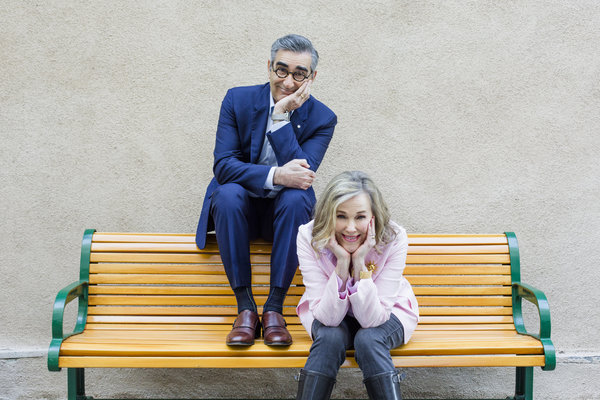 “Speaking together in a recent telephone interview, Ms. O’Hara warned, ‘Don’t make Eugene say nice things about me, or I’m hanging up.’ Mr. Levy agreed. ‘If this ever gets too syrupy, seriously, Catherine, drop the phone and leave the room,’ he said. This kind of unsentimental give-and-take has served Mr. Levy and Ms. O’Hara well over the decades as they played comically flawed characters on the influential sketch show ‘SCTV,’ and in films like ‘Waiting for Guffman’ and ‘A Mighty Wind.’ It is a dynamic they revisit on ‘Schitt’s Creek,’ a new scripted comedy series that has its debut Feb. 11 on the cable channel Pop and that casts these frequent collaborators as a miserable husband and wife. ‘When you know that two actors are friends, you go in with something as an audience,’ Ms. O’Hara explained. ‘Even if you’re thinking, ‘Ah, those two, I don’t like them.’ Or, ‘I wish they’d finally get it together.’’ The series follows the Rose family, which made a fortune running a video-store chain, lost it and now has no choice but to live in the backwater town of its title. It is an offbeat flagship project for Pop, which was formerly the TV Guide Network and is now trying to rebrand itself as a pop-culture channel in the mold of E! or Bravo. The show is also a real-life family collaboration between Mr. Levy and his son, Daniel, who plays one of the spoiled Rose scions, and who created and produced it with his father. Despite Mr. Levy and Ms. O’Hara’s self-imposed modesty, Daniel Levy explained that he did not have to be bashful when his father suggested her for their series. ‘I was not going to say, ‘No, that’s not a good idea,’’ said Daniel Levy, an actor and Canadian TV personality. ‘When he offers up Catherine O’Hara, you take it and run with it.’” 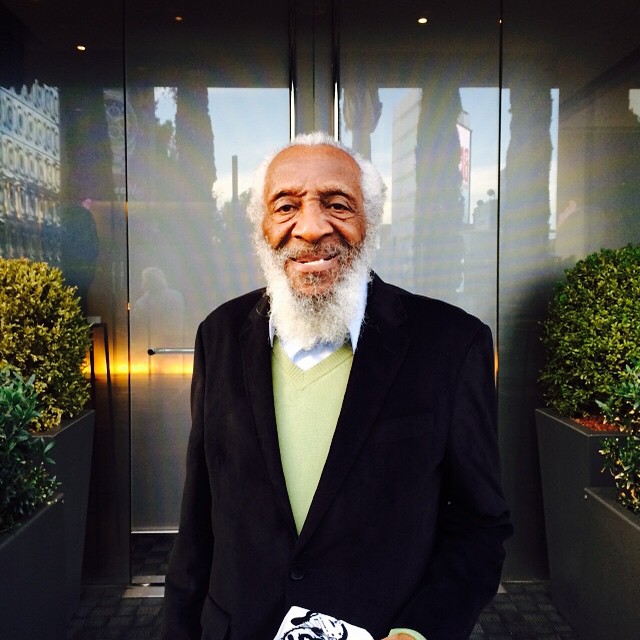