"Alec Baldwin: Good-bye, Public Life": At Vulture, acclaimed actor Alec Baldwin has had enough with contemporary media. As a result, he's wishing it away with one final note to the public.

"I’ve read where a number of people have felt that 2013 was a shitty year. For me, it was actually a great year, because my wife and I had a baby. But, yeah, everything else was pretty awful. And I find myself bitter, defensive, and more misanthropic than I care to admit. And I’m trying to understand what happened, how an altercation on the street, in which I was accused—wrongly—of using a gay slur, could have cascaded like this. There’s been a shift in my life. And it’s caused me to step back and say, This is happening for a reason." 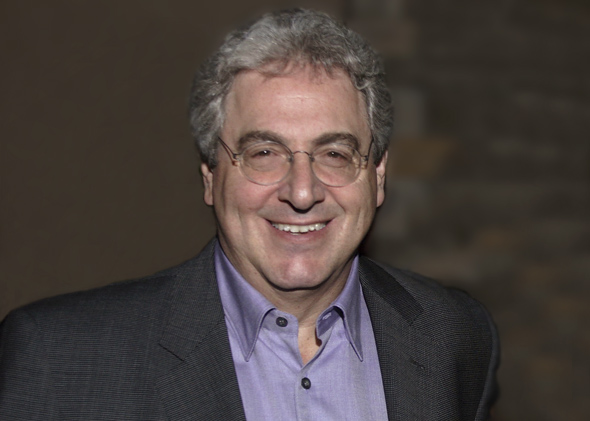 "Remembering Harold Ramis": Ubiquitous character actor Stephen Tobolowsky offers up his two cents at Slate on the man who directed him as Ned Ryerson in Groundhog Day.

"We often have no choice in our memories. Sometimes the most trivial things remain, when other moments of seemingly great significance are forgotten. I was at a party with Harold in Malibu after the shoot. He brought his guitar and said, 'I just finished writing a new song, want to hear it?' He sat under the stars and played. It was beautiful, so filled with joy. Harold looked like he was 18. He closed his eyes and his perpetual half-smile was now whole. It may have been the happiest I had ever seen him. 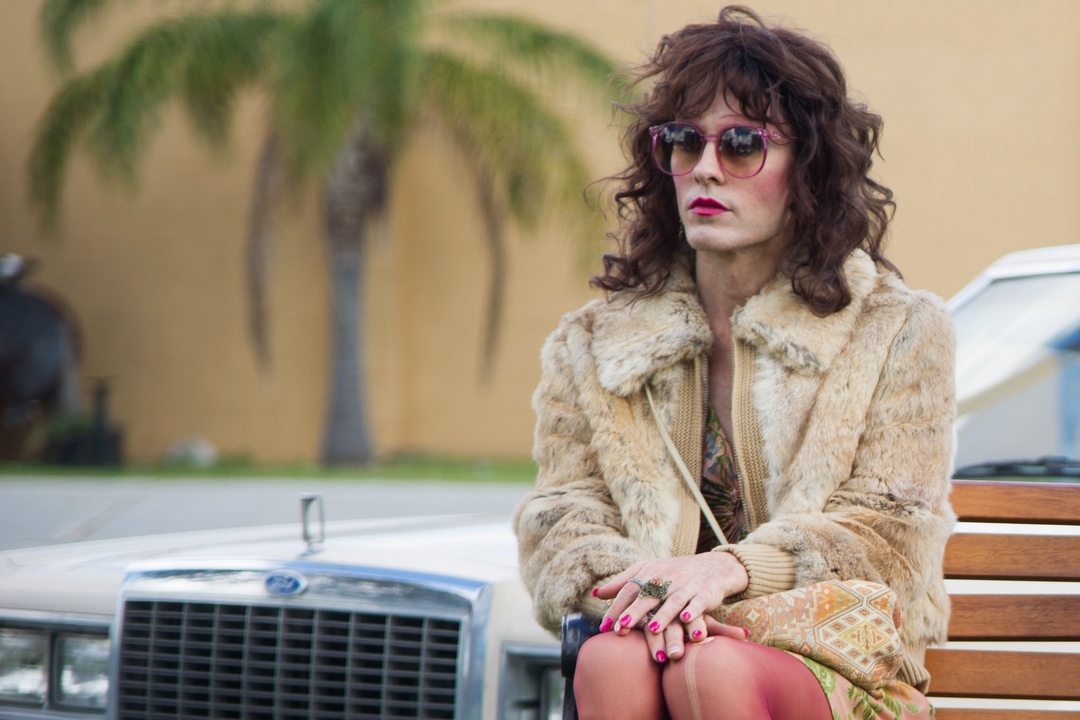 "Oscar 2014 Predictions: Supporting Actor": Ed Gonzalez of Slant Magazine continues to go on the offensive with this sternly-worded open letter to Jared Leto.

"While I don't doubt your sensitivity toward the issues that plague the transgender community, that you face a backlash regarding your performance as Rayon speaks to my long-standing belief that you treat the profession of acting like you do your music: as stunt work. Maybe I've allowed my bemused ambivalence to the dull straight camp of Thirty Seconds to Mars, makers of the most egomaniacal-as-to-seem-overcompensating music video in the history of the medium, to cloud my judgment, or maybe I just have eyes and recognize that, on a very fundamental level, your performance reveals that you lack the insight into the real lived experience of the character you play. (As if this ironically objectifying photo you took prior to shooting the film wasn't already an indication.) In Dallas Buyers Club, you deliver a passable performance as a drag artist, but only someone who's never known a transgender person would say you convincingly play one." 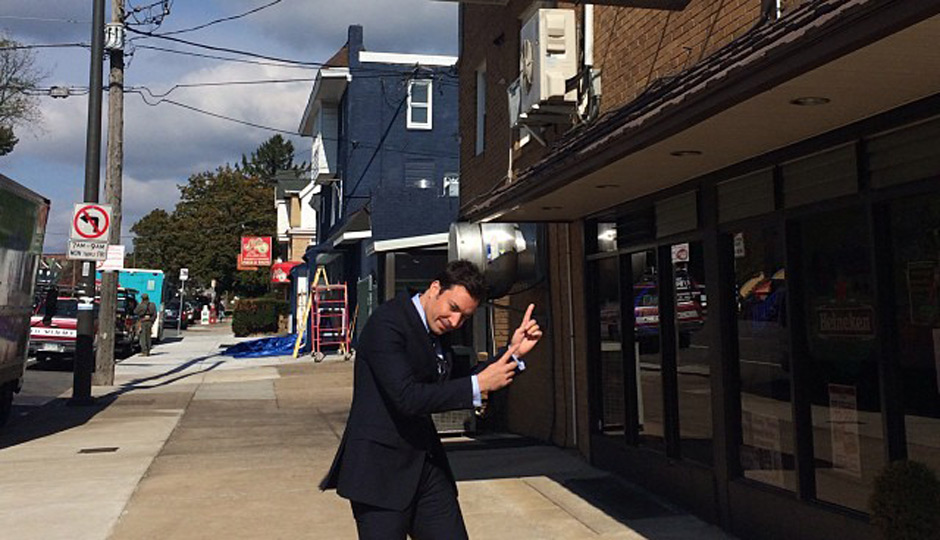 "Jimmy Fallon Isn't Funny": Not everyone is on board with Fallon taking over The Tonight Show. Tim Mccloskey of Philadelphia Magazine has a few unkind words for the comic.

"He’s not funny. He’s not a good actor. He’s not a good interviewer. And so far, he has yet to have an original idea. Fallon is the kind of guy that pulls out an acoustic guitar at a party and does a Neil Young impersonation or takes someone’s sunglasses and pretends to be Stevie Wonder." 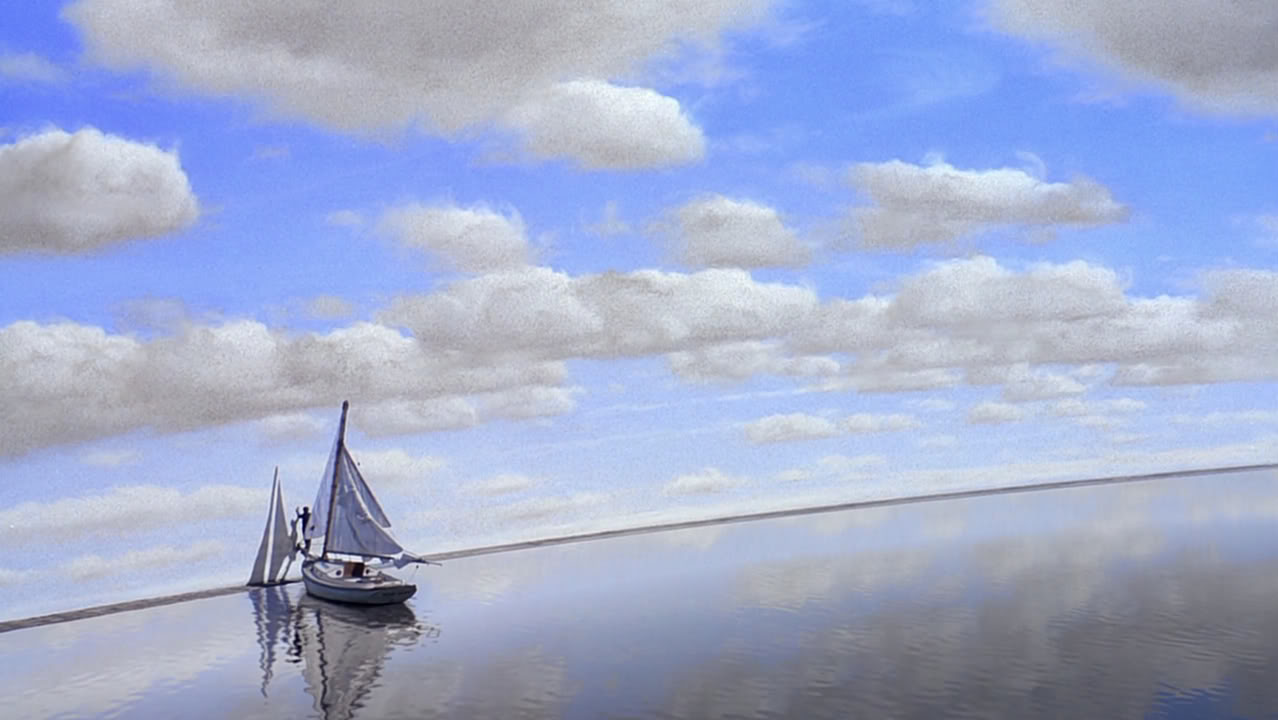 "The Arts & Faith Top 25 Divine Comedies": Here's a list published by the Image journal that contains some insight. Championing comedies imbued with the divine.
Advertisement

"Image, a journal of literature and the arts, proudly presents the fourth annual Top 25 List, chosen to accompany the Top 100 List, after discussion and debate within the Arts & Faith online community. This year's pick was Divine Comedies—that is, comedies with a heart. The list spans 81 years, from City Lights, released in 1931, to 2012's Moonrise Kingdom. Over forty people in the A&F community participated in nominating and voting for these films: a large group of cinephiles from a wide variety of vocations, including some film critics." 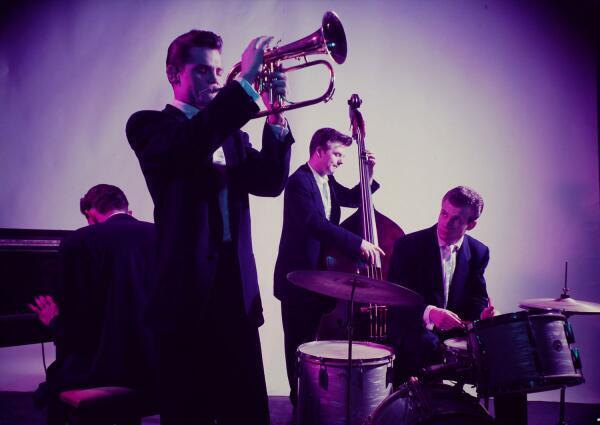 Apropos of nothing, a beautifully shot photo of Chet Baker, circa 1954. Image courtesy of @HistoryInPics.

This will probably be the only time I direct your attention to C-SPAN. Here's Seth Rogen testifying in court on alzheimer's disease.