"Even Good Films May Go to Purgatory": At The New York Times Nicolas Rapold writes about the possibility of old films falling into the public domain under the copyright law.

"They show up in discount DVD bins, or more often today online, sometimes looking a little worse for the wear. A general pall of darkness might cloud the image; the dialogue might be a bit tinnier than you remembered. Often the quality is not too shabby, though in the case of the web, it can be a surprise that they’re online at all. They’re films that have fallen out of copyright for one reason or another and must weather the wilds of the public domain." 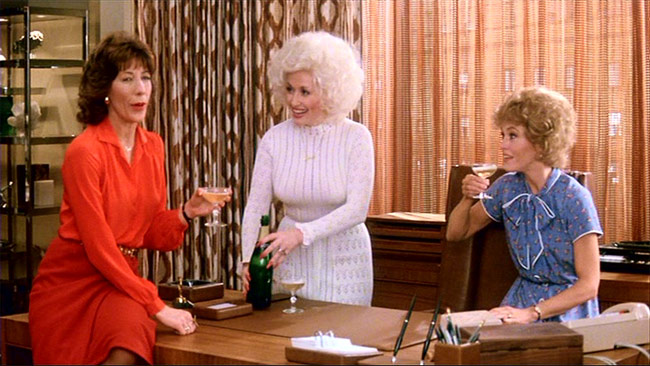 "There is an image in Nine to Five in which the three stars (Dolly Parton, Lily Tomlin, and Jane Fonda) appear as magical fairies overlooking their kingdom where they have just freed the workers from their shackles. Wearing yellow, pink and blue, respectively, they resemble the macaron-colored fairies of Disney’s Sleeping Beauty. This scene is a cornerstone for the film, in which fantasy is presented not just as catharsis, but as a necessary tool for empowerment and social change. When patriarchal culture has dominated under the guise of “neutrality” for thousands of years, true alternatives can only be found with the wildest of imaginations." 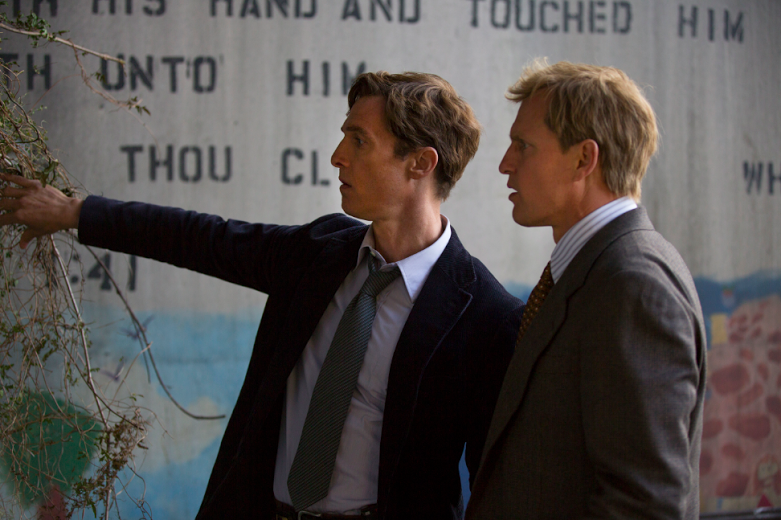 "The One Literary Reference You Must Know To Appreciate True Detective": Michael M. Hughes of io9 posits that you must be familiar with one literary reference to truly appreciate the new hit HBO program, True Detective.

"Two episodes into the series, True Detective dropped a reference to one of the strangest, most compelling tales in the canon of weird fiction: Robert W. Chambers' The King in Yellow, a collection of short stories published in 1895. Knowing this book is key to understanding the dark mystery at the heart of this series. This collection of stories has influenced writers from H.P. Lovecraft and Raymond Chandler, to Robert Heinlein, Grant Morrison, Neil Gaiman and George R. R. Martin. The King in Yellowand his legendary city of Carcosa may be the most famous character and setting you've never heard of." 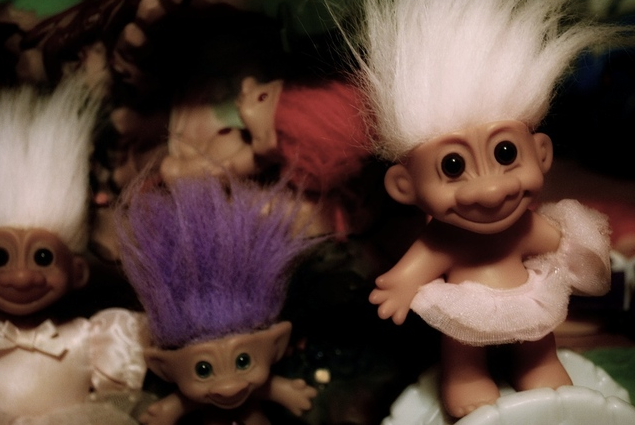 "Internet Trolls Are Really Horrible People": A not-so shocking report has been released claiming that Internet trolls are awful human beings. Read more about the extensive psychological study at Slate by Chris Mooney.

"The research, conducted by Erin Buckels of the University of Manitoba and two colleagues, sought to directly investigate whether people who engage in trolling are characterized by personality traits that fall in the so-called Dark Tetrad: Machiavellianism (willingness to manipulate and deceive others), narcissism (egotism and self-obsession), psychopathy (the lack of remorse and empathy), and sadism (pleasure in the suffering of others)." 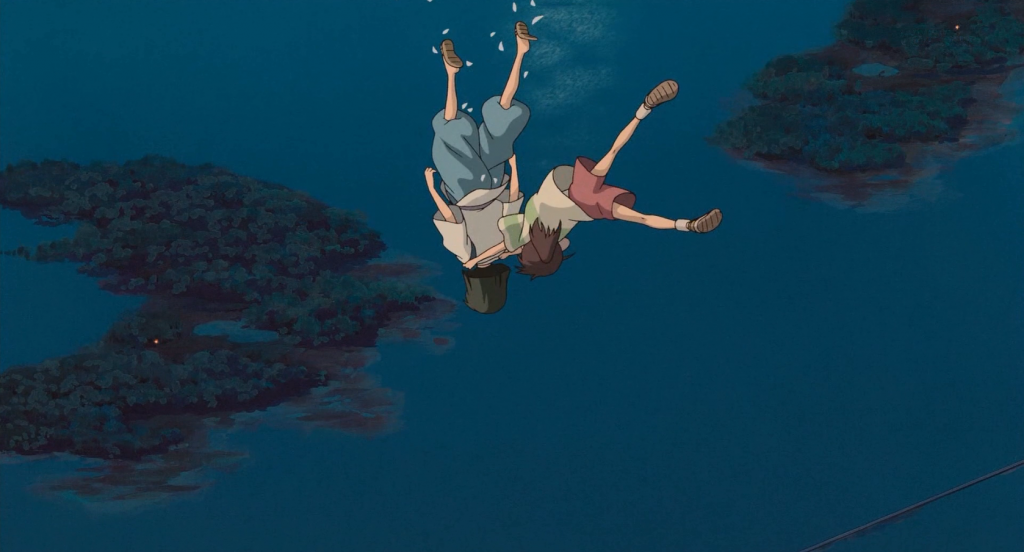 "It’s a story rife with familiar influences, from Lewis Carroll’s Alice’s Adventures in Wonderland to Japanese folklore and, of course, Studio Ghibli’s now expected coming-of-age elements. But never has a film been so visually alive and imaginative that you can’t recall anything else like it. And still, to this day, unlike most other visually revolutionary films, its singular style has still not been ripped off after a decade. And how can you? There’s always been instances of strangeness in Hayao Miyazaki’s visuals (and this becomes broader when we take into account the other Ghibli films he didn’t direct), but Spirited Away is, visually speaking, his most unapologetically weird." 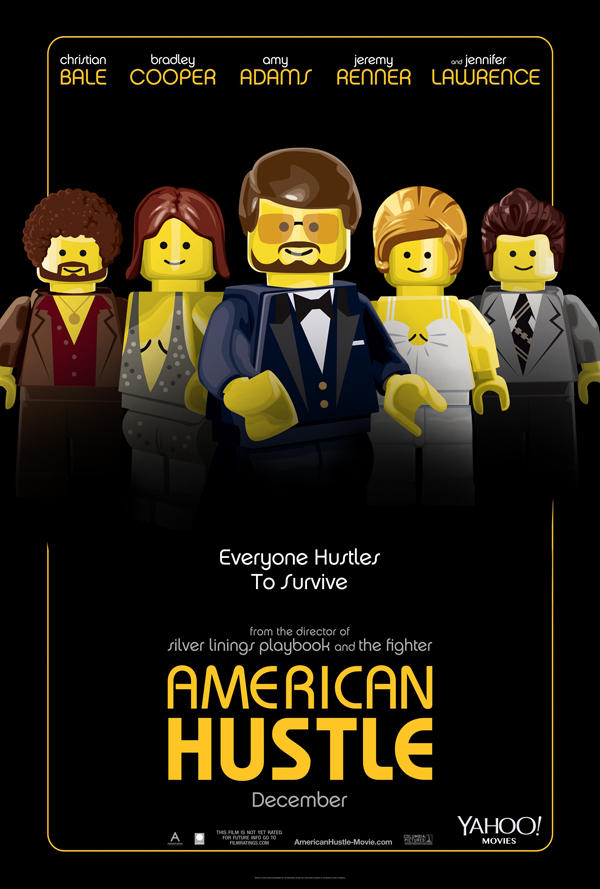 Yahoo Movies! has Lego-fied the "Best Picture" posters, invariably altering the course of humanity for all of eternity. See the rest of them here.

Bruce Zaccagnino, like many others, believes we were all put on this planet to do something with our lives, no matter how profound or facile it may be. For years Zaccagnino has made a career out of building model trains. Read more about the man and his craft at Gawker.