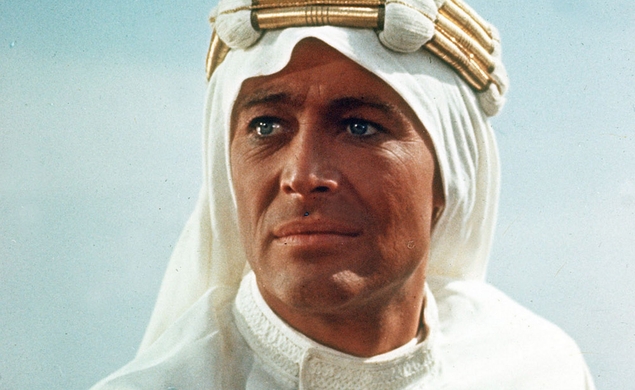 "Peter O'Toole (1932-2013)." The Dissolves's Noel Murray writes a wonderful obituary for the "Lawrence of Arabia" actor.

"The literary O’Toole is different from the men he played onscreen, and presents a fuller picture of a man who was beloved by many of his co-stars. But even the charming O’Toole of his autobiographies and talk-show appearances maintained an air of mystery. O’Toole always seemed so much more intense than other human beings: handsomer, more in touch with his emotions, and perpetually lost in thoughts that the rest of us could never fully comprehend. There’s never been another actor quite like him, and it’s heartbreaking to think that never again will a director be able to point a camera at O’Toole and let the world marvel."

"The Fall of the House of Tsarnaev." In a tremendous piece of investigative long-form journalism, The Boston Globe's Sally Jacobs, David Filipov and Patricia Wen unearth the real factors contributing to last April's Boston bombings.

"The family from which two alleged bombers emerged very likely should not have been here at all. But once they arrived the promise of a fresh start quickly soured; the chaotic ways that had long marked this clan only intensified. Long before the bombs ripped through Boylston Street, all six members of the Tsarnaev family had encounters with local police, some of them repeatedly. One decade after they arrived bristling with expectation, the Tsarnaev family had imploded, each member marked by some personal failure within a culture they never fully understood or adapted to…Findings suggest that the motivation for the Tsarnaev brothers’ violent acts is more likely rooted in the turbulent collapse of their family and their escalating personal and collective failures than, as federal investigators have suggested, on the other side of the globe. It is a portrait that makes the plot that yielded the carnage of April 15 seem less complicated, and the horrific outcome less preventable." 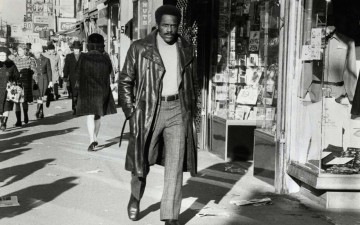 "With the release of The Butler, Fruitvale Station, 12 Years a Slave and The Best Man Holiday, 2013 has been proclaimed a banner year for Black films as well as filmmakers of color. Indeed, while these cinematic feats are being rightfully celebrated in both mainstream and “urban” media, reading about these movies made me think back to when I first noticed a Black film renaissance during the blaxploitation 1970s….Yet while Melvin Van Peebles’s X-rated, bugged-out Black art film Sweet Sweetback’s Baadasssss Song often gets credit for kick-starting the blaxploitation genre in 1970, for me it was “the bad mother…” Shaft a year later (released July 2, 1971) that served as the real inspiration for the Black films that Hollywood produced over those next few years." 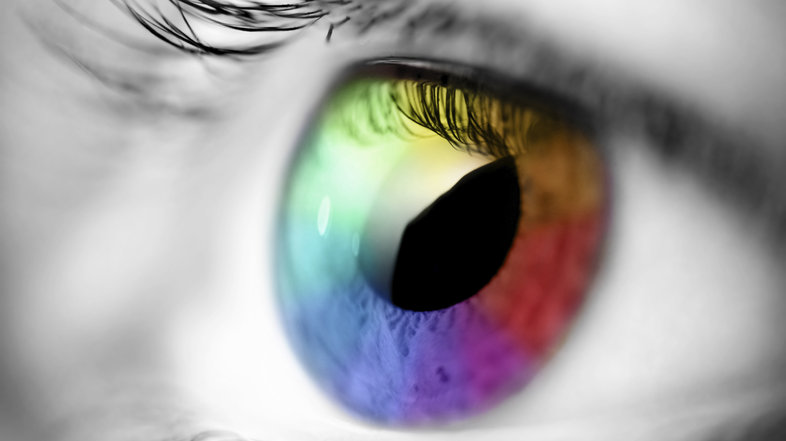 "Why We Need More Than Three Genders." For NPR, Barbara J. King makes a compelling case for embracing the full spectrum of human gender diversity.

"I know it's challenging to break out of a binary mode, and for good reason. Most of us do identify as either male or female, after all. It's what most of us grew up with, and what feels safe and familiar. Like most people, I don't know what it feels like to identify, for instance, as both male and female or neither male nor female.But I know that others experience the world differently than I do. And because of this, I favor a broad approach that goes beyond three genders. People who are born male or born female may not — as older children, as young adults, as middle- or old-aged adults — identify as their birth gender. Their identities may shift over time. The transgender community is rich and vital. The full slate of options within it isn't captured by just considering those who transition male-to-female or female-to-male. We have (or should have) long ago left behind the simplistic division of biology versus culture in discussions of this sort." 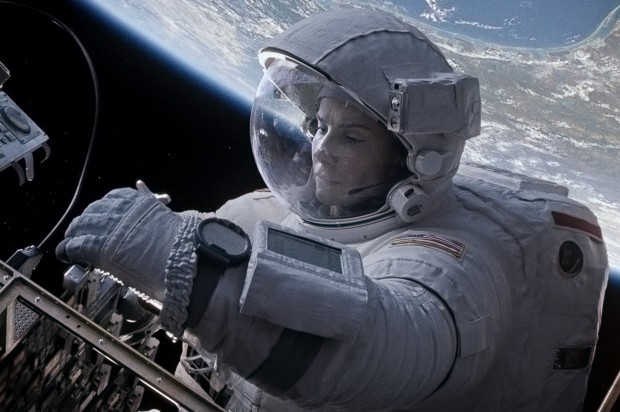 "'Gravity' Revives 'Sensation Cinema' of Hollywood's Silent Era." Salon's Eileen Jones, Jacobin says Alfonson Cuarón's latest proffers the kind of visceral experience blockbusters seldom do anymore."Hollywood desperately needs an alternative genre film model to the increasingly dull and cumbersome action/sci-fi/fantasy/superhero epic that’s been the tent-pole propping up the American film industry since the 1980s. Other than the emphasis on action, the two approaches to genre film are opposites. Sensation cinema tends to be short and fast — Gravity clocks in at a brisk 91 minutes — while tent-pole films are long, often weighing in around two-and-a-half hours, and operate on a principle of piling on value in exchange for the exorbitant price of movie tickets, in the form of big stars, massive spectacle, and a padded running time. Sensation cinema flows swiftly from one thrill to the next, gathering momentum; tent-pole films tend to lumber along between big set-piece action scenes, heavy on the hardware and weaponry and involving a cast of thousands. Sensation cinema establishes a precarious situation and then spins out the wild possibilities in a series of enjoyably hair-raising escapes from death, whereas tent-pole films tend to have, as Joe Bob Briggs used to say, 'way too much plot getting in the way of the story.'" 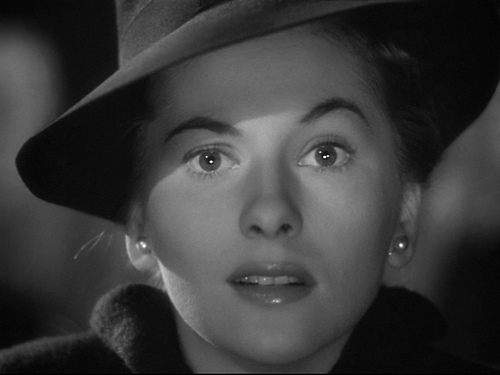 The de Havilland sister who did win an Oscar in 1942. She'll be sorely missed.