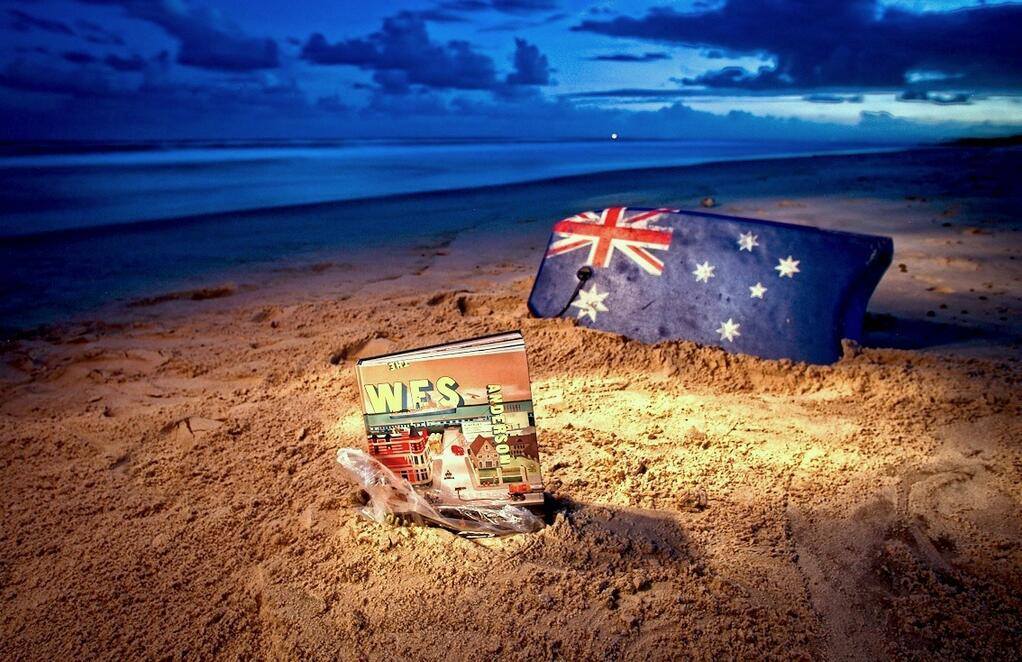 "Yep,' 'Hmm,' 'Right'—On The Wes Anderson Collection." For The Los Angeles Review of Books, Calum Marsh pens a blistering takedown of a book by this site's editor-in-chief.

"Fans of Wes Anderson will gravitate to the Collection for its dazzling pictorial offerings; Seitz wants them to come for the pictures and stay for the words. And so, arrayed among an assortment of Peanuts comic strips, lobby card mock-ups, and pictures of auteur inspirations like Orson Welles and François Truffaut, the reader will find a vast body of text: a 1,265-word introduction (by novelist Michael Chabon), an 896-word preface, an essay of somewhere between 1,100 and 1,300 words for each of Anderson’s seven feature films, and seven attendant interviews which run from 5,000 words to a little over 11,000. That’s quite a lot of talking and writing. The trouble is that it isn’t very good." 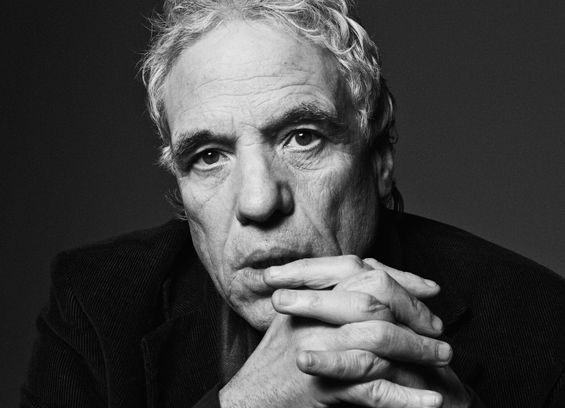 "I saw '2001' in New York on a giant screen, 70mm, and in stereo sound, the full works — blew my fuckin' mind. Twenty years later, I was in a fucking snowstorm in a cabin somewhere in Vermont. I saw that on a 12-inch black-and-white monitor with a tiny speaker. It was mind-blowing! [laughs] Fuckin' mind-blowing both ways. Seeing a movie on the big screen is a communal experience that you cannot — when I show my films, I always tell them, even if they've seen it before, "See it with this other cat." Because films are made in the communal way. Films aren't usually made by a single person." 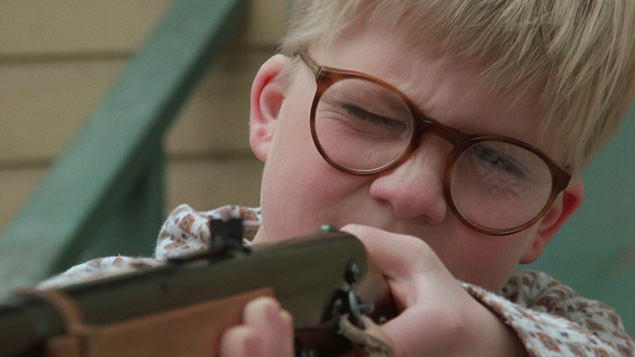 "The Sentimental, Cynical, Undying Charm of 'A Christmas Story.'" By RogerEbert.com contributor Jen Chaney, for The Dissolve.

"Though I would never have used this word to describe it back then, something about the movie seemed subversive. This was a Christmas movie about kids who used words like 'smart-ass' and accidentally dropped F-bombs in front of their parents, who lied to their teachers and harshly realized that Little Orphan Annie decoder pins decode nothing but crummy commercials for Ovaltine. Ralphie, Schwartz, and Flick were at an age I had recently reached, where the world still seems wondrous, but also increasingly disappointing and full of false pretense. The older Ralphie who narrates A Christmas Story—voiced by Jean Shepherd, the writer whose In God We Trust, All Others Pay Cash inspired the movie—never explains why he focuses his remembrances on this particular Christmas. We can assume it’s due to the passionate nature of his quest for a Red Ryder BB gun, and the happiness that resulted from fulfilling it. But I think Ralphie recalls it with special fondness for another reason: It was the last year he truly believed in Santa Claus." 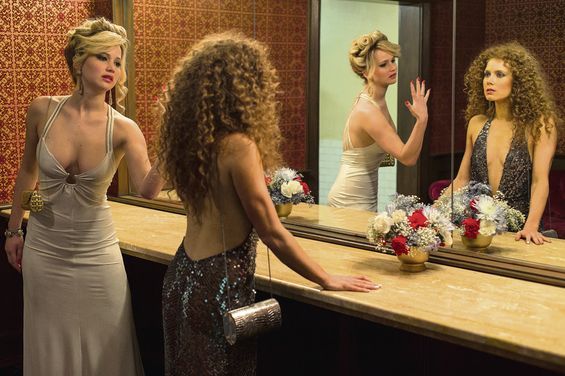 "'American Hustle' is a Con to Fall For." Also at The Village Voice—quite a film section this week!—Stephanie Zacharek reviews David O. Russell's latest.

"But it's [Jennifer] Lawrence who brings the most air and energy to American Hustle. [...] Her Rosalyn is both the liveliest character and the most honest, a woman who likes to put on a killer dress and paint the town. Yet one line of dialogue indicates that she's prone to depression, unwilling or unable to even leave the house. Even when Rosalyn is in party-girl mode, you can still see that muted sadness; Lawrence keeps it simmering on low. Rosalyn isn't in on Irving's con; she's too much of a live wire to keep his secrets (and she may have one of her own). You can see why she drives him nuts, and you can see why he loved her so much in the first place. She's dazzling, like a dangly earring. She may be shiny, but she's for real." 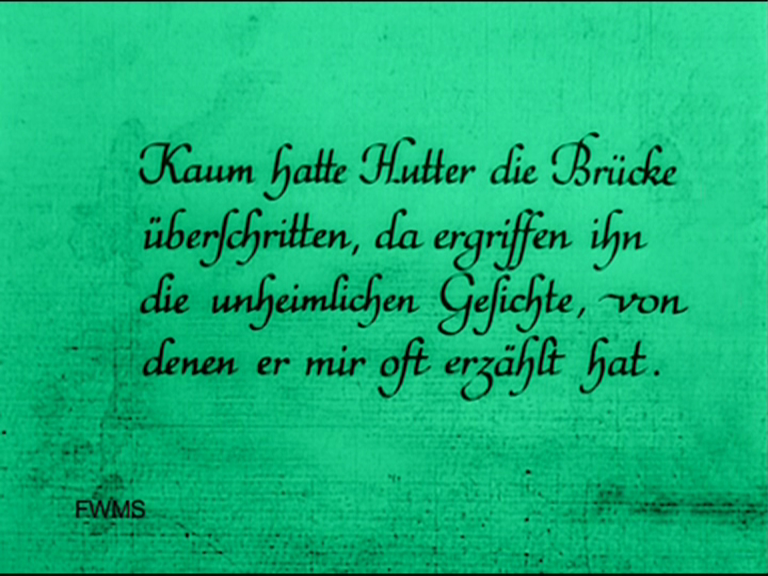 "The Monday Intertitle: And Then the Phantoms." For his blog Shadowplay, David Cairns writes about Alain Resnais’ most recent film "Vous n'avez Encore Rien Vu," aka "You Ain't Seen Nothing Yet," about "..a group of actors (the creamy cream of the French acting establishment playing versions of themselves) gather[ing] in a secluded and stylised theatrical mansion to hear the last will and testament of a director who had worked with all of them in various productions of the Oresteia." Cairns writes that a particular intertitle in Resnais' movie is a direct reference to the silent version of "Nosferatu." 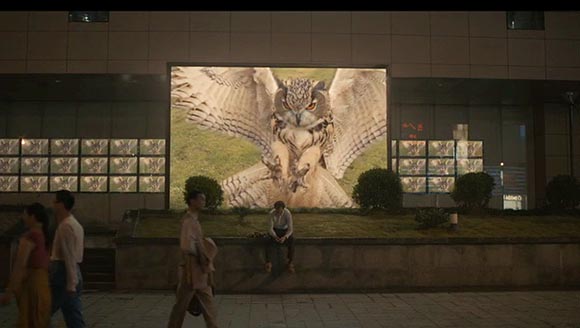 From Spike Jonze's "Her," part of The House Next Door editor and RogerEbert.com contributor R. Kurt Osenlund's photo essay "20 Great Shots from the Films of 2013."