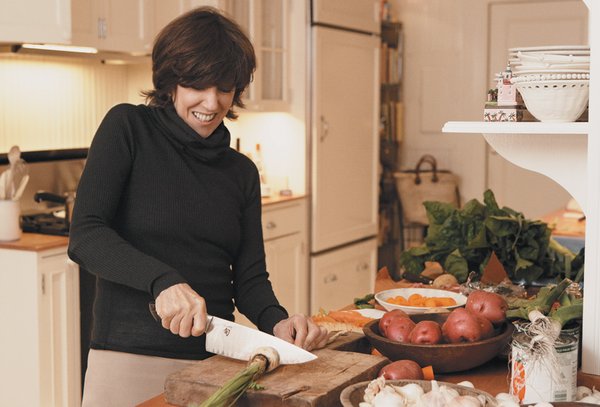 "Being Nora Ephron." For The New Review of Books, Francine Prose reviews a a new collection of Ephron's essays, and unearths a more astute and acerbic voice than could be found in the late writer/director's bubbly rom-coms.

"Threatened with a libel suit, Esquire, to which Ephron was contributing a monthly column, had printed a retraction of, and an apology for, a profile portraying Lyndon Johnson’s speechwriter, Richard Goodwin, as a manipulative bully. The $12,500 that Goodwin (whose influential friends had risen to his defense) received from the magazine as a settlement was ten times the fee that the journalist, Bo Burlingham, was paid for the piece, which Ephron edited and believed in. In her essay, which Esquire declined to print, and which, in 1976, appeared in More, a journalism review, Ephron all but calls her editors a bunch of cowards toadying to powerful New York real estate interests, and concludes by offering her own apology—to Burlingham. What’s striking is the outrage simmering beneath the characteristically “chatty and informal” surface of Ephron’s prose and the courage required to submit a column that could well have jeopardized her future at Esquire. Those who came to see her as a source of hope for the lovelorn (in her films, romance trumps everything from the crippling politesse of platonic friendship to corporate bookstore greed) and of sisterly commiseration with women feeling bad about their necks may be startled by the spectacle of Ephron’s younger self taking on an established men’s magazine." 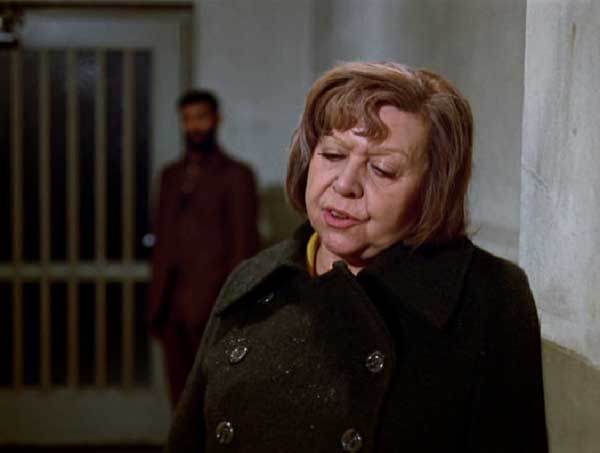 "Ira Sach's Top Five Favorite Films About Relationships." And speaking of alternatives to bubbly rom-coms, the "Keep the Lights On" director Ira Sachs shares his favorite movies about love with Adam Baran for Love Is Strange. It's an intriguing list.

"Ali: Fear Eats The Soul, dir. Rainer Werner Fassbinder, 1974. 'A beautiful film about the unexpected love that occurs between an older German woman and a younger Arab man in 70’s Germany. I think that the unexpected attachments people make have real beauty, and that movie certainly has beauty and metaphor. I do think that many of the stronger movies work on double levels or different levels, and that film certainly does.'" 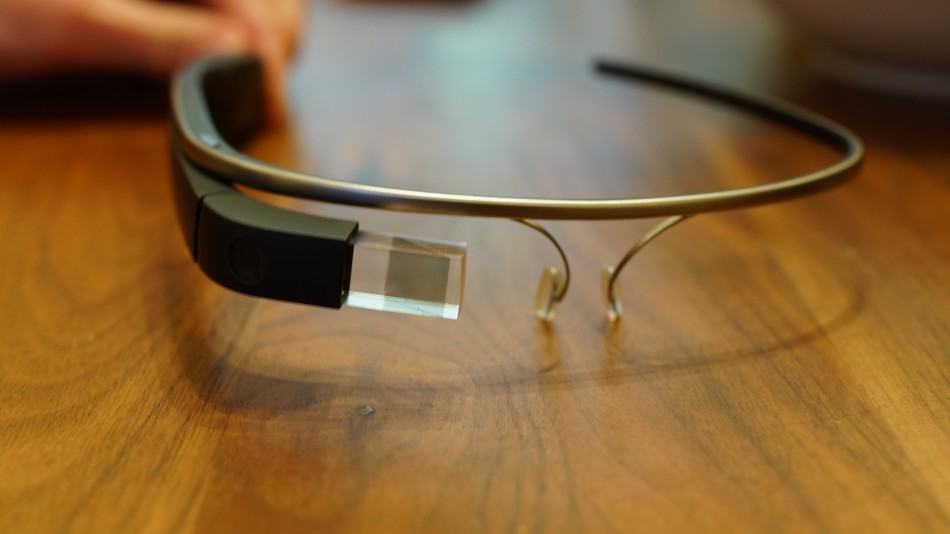 "CalArts students had an opportunity to play with the futuristic gadget. The college held a special Google Glass event during CalArts Weekend 2013 in October. The session, 'Filmmaking with Google Glass,' allowed students to take part in an informal 'treasure hunt.' 'How is Glass at taking pictures, shooting video, searching the Internet, and composing email? How far can this experiment go?' the session description states. Google Glass is clearly a hot topic among film and journalism students alike, considering the various functions of the smart eyewear. USC held an event centered around the wearable tech in August titled 'Journalism Forum: Storytelling with Google Glass.' Five Glass Explorers shared their experiences using the devices. One of these Explorers, USC doctoral student Francesca Marie Smith, is working with the Annenberg Innovation Lab to enhance the sensory experiences of film audiences and stated that she is interested in 'a project about consumption of media through Glass, particularly the question of accessibility.'" 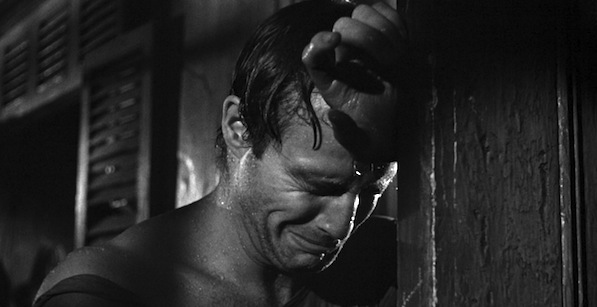 "Underneath the alibi of A Streetcar Named Desire's realism—which looks extremely artificial today, like all bygone realisms—an extremely potent sexual fantasy takes charge: Brando as Kowalski, the glorious working class beast of a man, a libidinal feast for the eyes of female viewers and, just as explicitly, a fount of narcissistic delight for male viewers (gay or straight.) Indeed, while the various women in the movie generally stay clothed, Brando spends virtually his entire screen time bare-chested or sporting a suitably proletarian-looking singlet that is either at the point of falling off, or drenched in sweat. Twenty-two years later, in Bernardo Bertolucci’s Last Tango in Paris (1972), the tables have completely turned. Carrying on the predictably misogynist style of the so-called liberated 1960s counterculture, it is now Brando who stays clothed—even during sex—while the young woman, Maria Schneider, prances naked before the camera in scene after scene. Bertolucci did, in fact, film Brando’s naked genitals, but chose to cut this apparition from the finished film, candidly admitting: 'I had so identified myself with Brando that I cut it out of shame for myself. To show him naked would have been like showing myself naked.' Why is it that Brando’s body, once upon a time such a proud object of display, ends up so cloaked and occulted, so painfully fragile under our gaze? There’s more to it than Brando’s personal insecurities—already well-developed by the early seventies—about growing old and losing his good looks. The deeper reasons are cultural, concerning the ever-shifting politics of gender. Between the brief flowering of masculine beefcake in the fifties and the lasting shame of the seventies and eighties, there lies an entire tale of the twilight of a certain kind of masculinity, at least in our Western world." 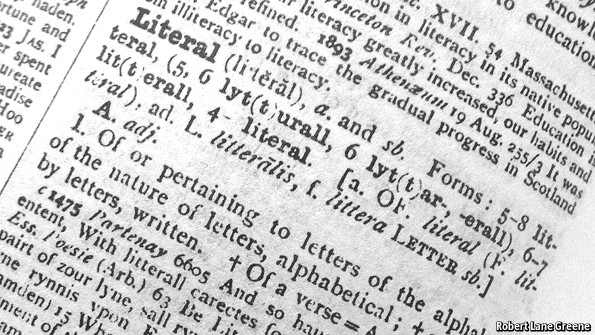 "The Impossibility of Being Literal." The Economist's Robert Lane Greene gets linguistic on us.

"Primal man, in inventing language, would have only used concrete terms he could stub his toe on, like tree and rock. So tree is not a metaphor, and rock is not a metaphor. As far back as the OED can tell us, they (in their physical meanings) are not metaphorical extensions of some other word. But if 'tree' and 'rock' aren’t metaphors, nearly everything else in our vocabulary seems to be. For example, you cannot use 'independent' without metaphor, unless you mean 'not hanging from.' You can’t use 'transpire' unless you mean 'to breathe through.' The first English meaning of a book was 'a written document.' If we want to avoid all metaphorised language (If we want to be 'literal'), we must constantly rush to a historical dictionary and frantically check that there is no concrete meaning historically antecedent to the one we hope to use. In every language, pretty much everything is metaphor—even good old 'literally,' the battle-axe of those who think that words can always be pinned down precisely." 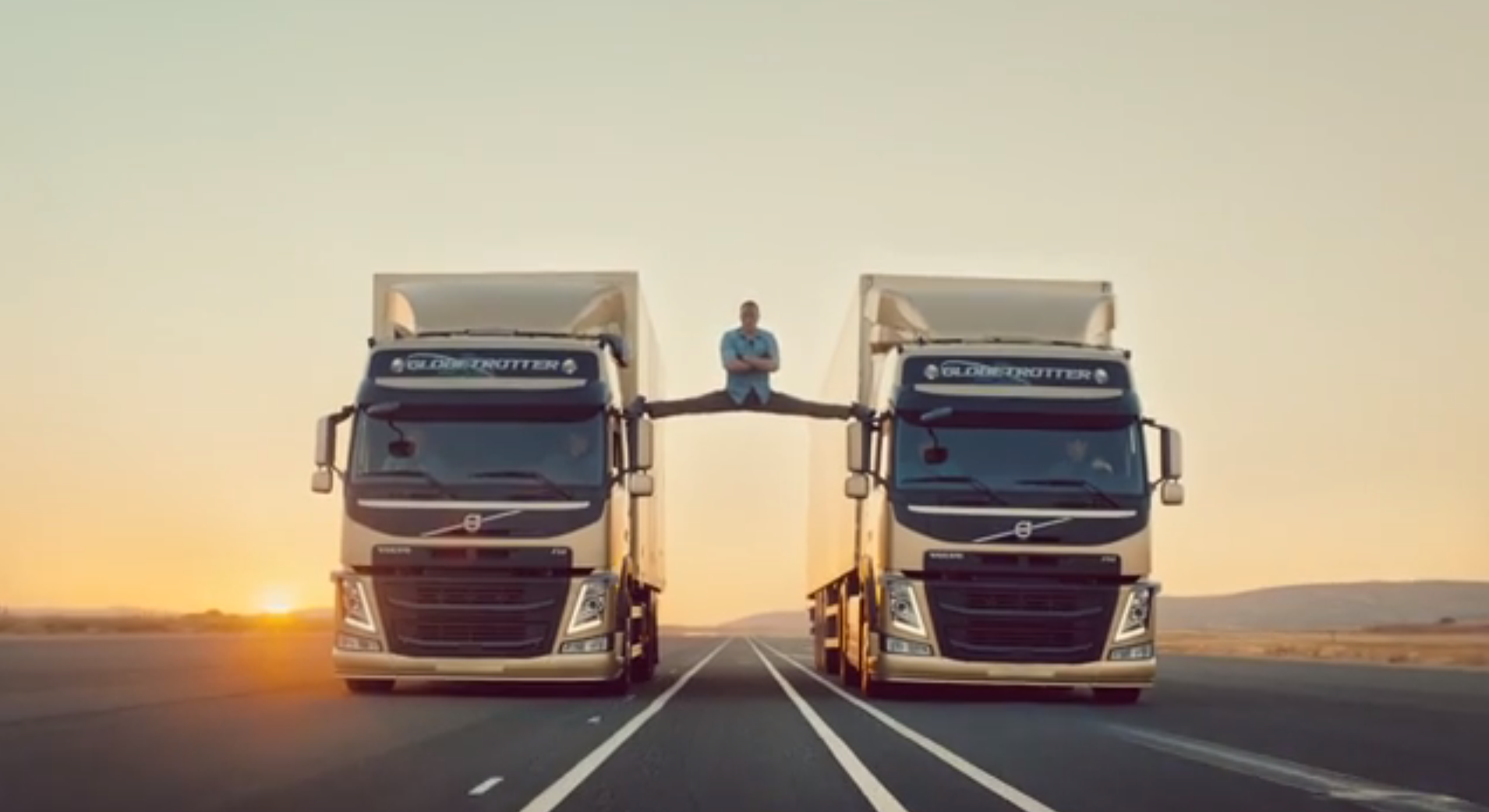